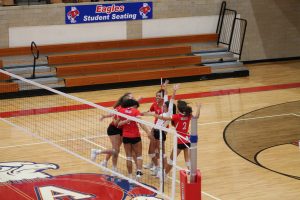 The Eagles charged out to a lead early in the match up under the strong leadership of the senior class on the team. Ryanna LaTender had 5 blocks against the Blazers, Lauren Salas recorded 26 digs, Katie Schrems had 15 assists and Chloe Finn added 10 more. Cece Scheffler added 5 blocks for the Eagles and Lauren Miller had 5 kills as well. 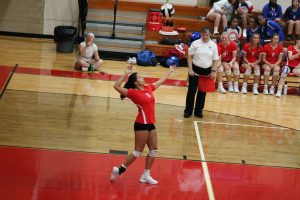 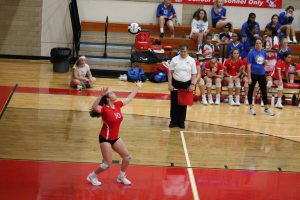 The team improves to a 10-9 record for the year and in the Northern Indiana Conference are even at 3-3.

Adams will travel to Mishawaka Marian on Thursday evening to take on the Knights. 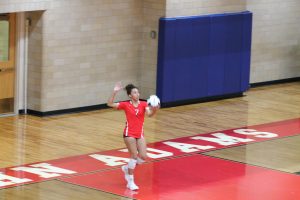 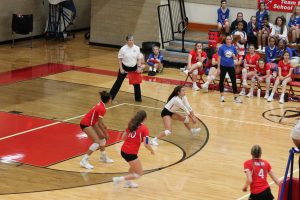 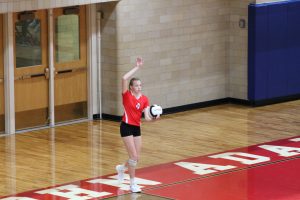