The regular season came to a close for the Volleyball team on Thursday evening with a win against non conference opponent Michigan City Marquette. The win came as the Eagles celebrated their senior night and the team sent them out with a straight three set victory in their last game at John Adams. The Eagles won 25-22, 25-13, and 25-23. 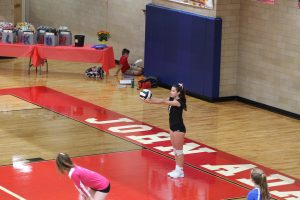 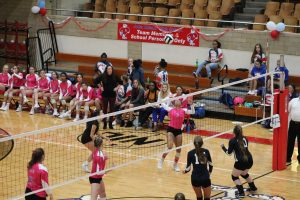 The seniors did not let any of the pomp and circumstance of the night get in their way against Marquette. Hattie Hosinski had a big game with 24 digs against the Blazers. Lauren Salas has 20 additional digs of her own. Chloe Finn finished the night with 5 aces. Katie Schrems had 4 kills and 10 assists and Brielle Wilkins also had 9 kills as well. 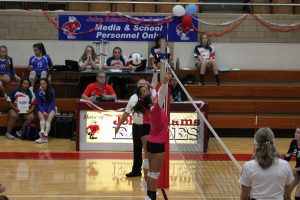 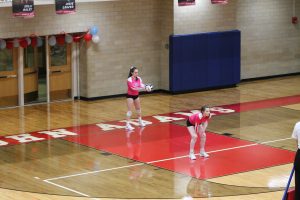 Adams will spend the next few days getting prepared for the IHSAA tournament which will begin this week. Adams is set to play on Wednesday night at LaPorte HS against SB Riley. 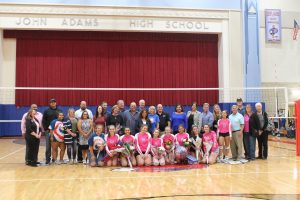