William Neubauer was named to the NIC Second Team as a result of his 16th place finish in the meet. Neubauer ran 17:04. 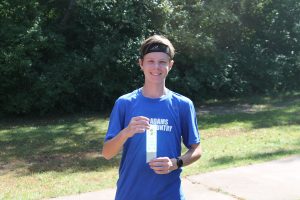 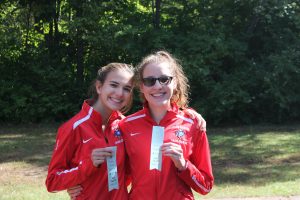 The boys team finished 8th in the NIC while the girls finished in 7th place. 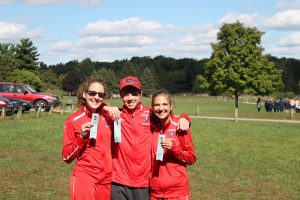