The 2018-2019 Northern Indiana Conference All Conference Roster has been announced for Wrestling in the past week.

The John Adams Eagles had one wrestler who was named All Conference this year. 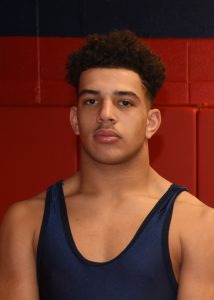 Thomas has a record of 32-2 this season. Thomas has been undefeated in the NIC regular season and was crowned the Sectional and Regional Champion as well. Thomas will compete in the IHSAA Semi State this upcoming weekend

As a team the Eagles finished 10th overall in the Northern Indiana Conference.