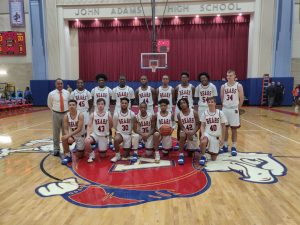 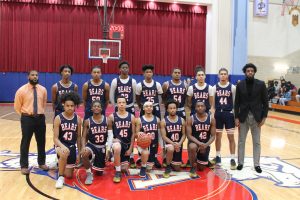 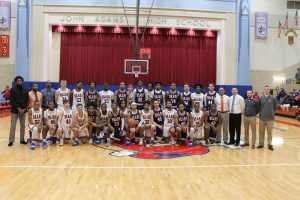 Both teams wore throwback uniforms to the days of the South Bend Bears, cheerleaders wore Central uniforms as well, and the alumni from Central were able to meet and relive the many fond memories of the school.

There was plenty of action off the court with the celebration and festivities, but things were really hot on the court once the game began as the two teams faced each other for the second time this season.

When the two teams meet, the teams never disappoint as the game is always competitive. For the 140th meeting between the two, this meeting followed suite. After one quarter, the teams were tied up at 17 and were going back and forth throughout the half with Riley holding the slight advantage at the half, leading by 4. During the second half however, the #10 Wildcats were able to get a 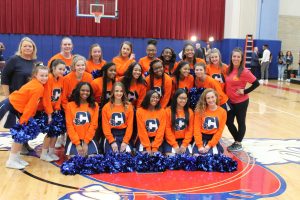 lead on the Eagles in the 3rd quarter and were able to hold that lead, securing the 85-70 win over the Eagles. 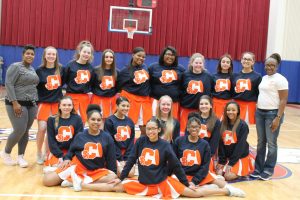 While the team may have lost on the court, they shared with the students, staff, fans, and alumni of South Bend School a special evening that brought the community together to celebrate its past, present, and future.

The Athletic Department wants to extend its thanks to the South Bend Alumni Association, Crowe, and all those who helped in this exciting evening.

The Eagles will play again on Saturday afternoon against Indianapolis Scecina at Mishawaka High School in the Organ Donor Classic. 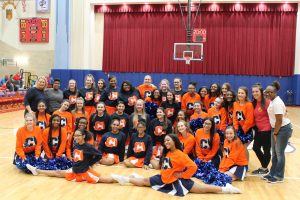