The 2019 Boys Tennis All Conference Roster has been announced!

The John Adams Eagles were well represented on the All Conference roster this season. 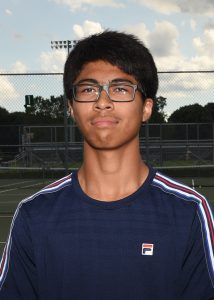 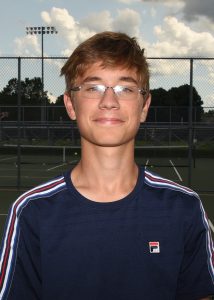 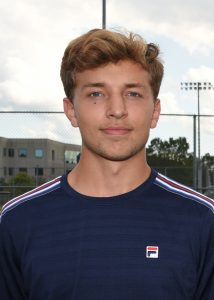 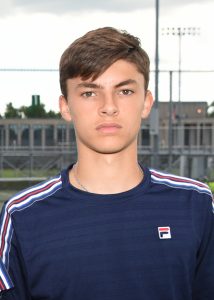 Nagy and Mariani, the Number 1 Doubles team for the Eagles were named Second Team All Conference. Mariani and Nagy duo finished the season 7-4 against NIC teams during the regular season.

As a team, the Eagles finished the 2019 season 5th place overall in the Northern Indiana Conference. In the North Division, Adams had a record of 3-2, finished 2-0 in the NIC Tournament, and finished with a record of 5-2 in scoring matches.

Congratulations on a great season Eagles!