The 2019 Girls Soccer Northern Indiana Conference All Conference Roster has been announced!

The John Adams Eagles were well represented on the roster this fall and are being recognized for their outstanding performances on the field. 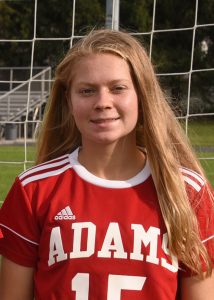 Borkowski has performed well in her Sophomore season, being a go to link for the Adams offense in finding the back of the net. 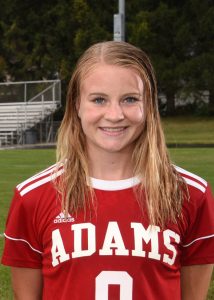 Wilson has been the centerpiece of the Adams defense, helping to stop any aggressive attacks by the opponents offenses. 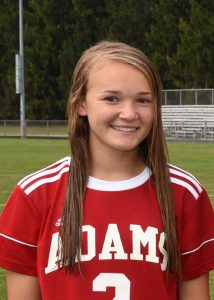 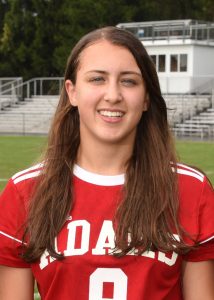 As a team, Adams finished with a record of 2-2 in the Northern Indiana Conference North Division, which was a 3rd place finish. Against the entire NIC, Adams had a record of 5-2.