John Adams Athletics wants to extend its congratulations to Adams graduate Danny Pinter on being drafted by the Indianapolis Colts in the 2020 National Football League Draft.

Pinter was drafted by the Colts as the 149th overall pick of the 5th round of the 2020 NFL Draft on Saturday April 25. 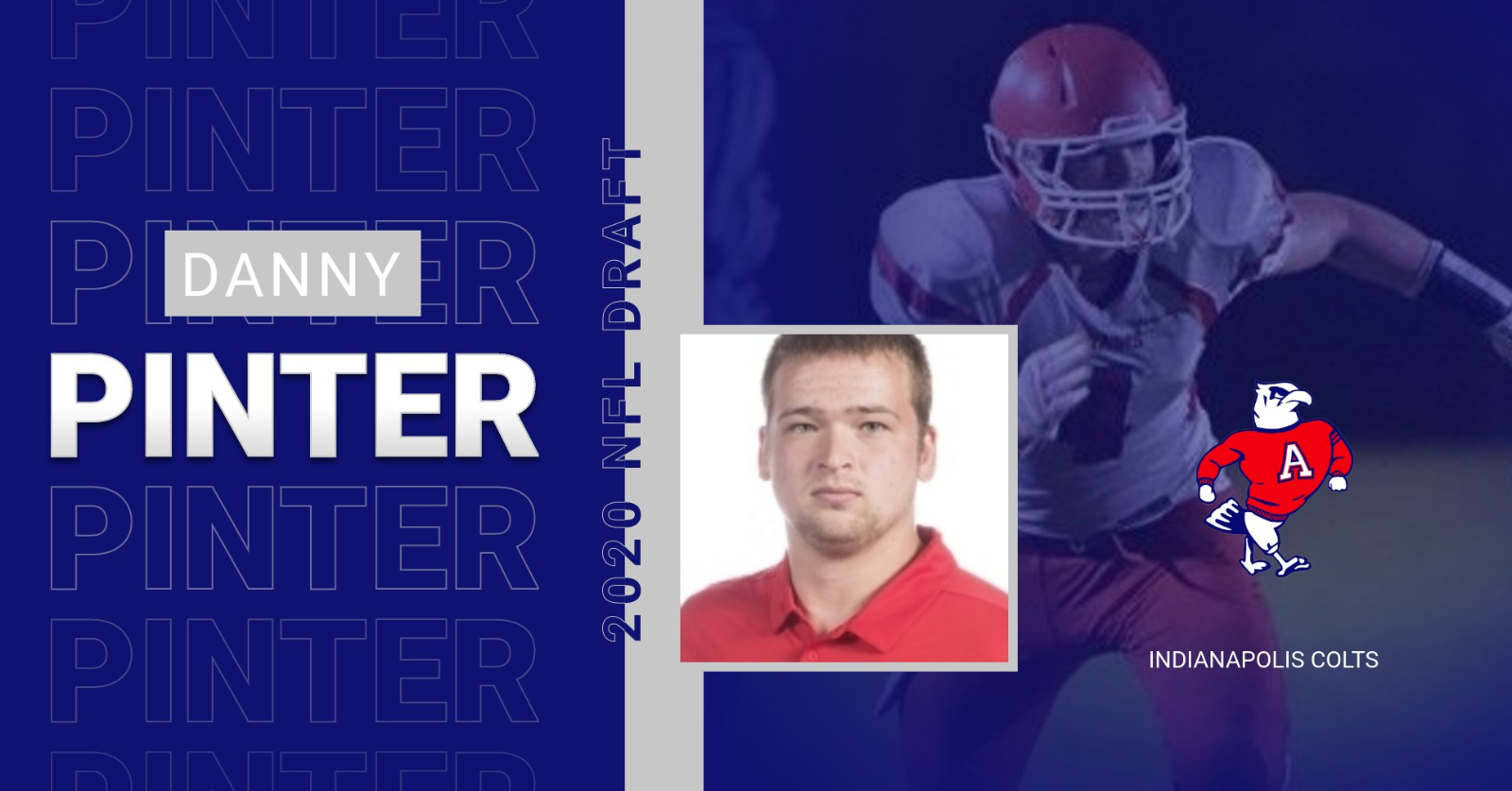 Danny was a 2015 graduate of John Adams High School. While at Adams, Pinter was a phenomenal two sport athlete for the Eagles.

He shined on the football field under the Friday Night Lights of School Field and the other local football fields. Pinter was a three time letter winner for Adams, helping the team to achieve one of its winningest seasons in over 30 years for the Eagles. During those three years where he started and played, Adams compiled an overall record of 18-14, including a trip to the IHSAA Sectional Championship game in 2012.

Also while at John Adams, Pinter was a member of the Basketball team where he helped the Eagles to win two consecutive Sectional Championships in 2012 and 2013. Pinter ended his basketball career with a total of 101 career points. 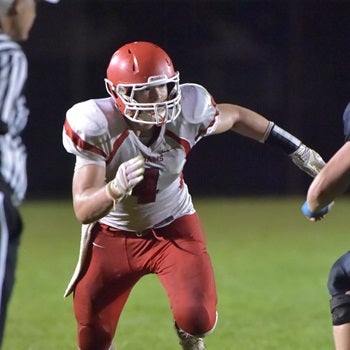 After graduating from John Adams, Pinter went on to shine as a member of the Ball State Cardinals Football team.

Pinter played in 43 games for the Cardinals, including all 12 games his senior season. During the Central Michigan game on November 2, 2019, Pinter scored on a lateral play from 5 yards out to score his second career college touchdown. In 2020, Pinter played in the NFLPA Collegiate Bowl in Pasadena, CA for the American Squad. 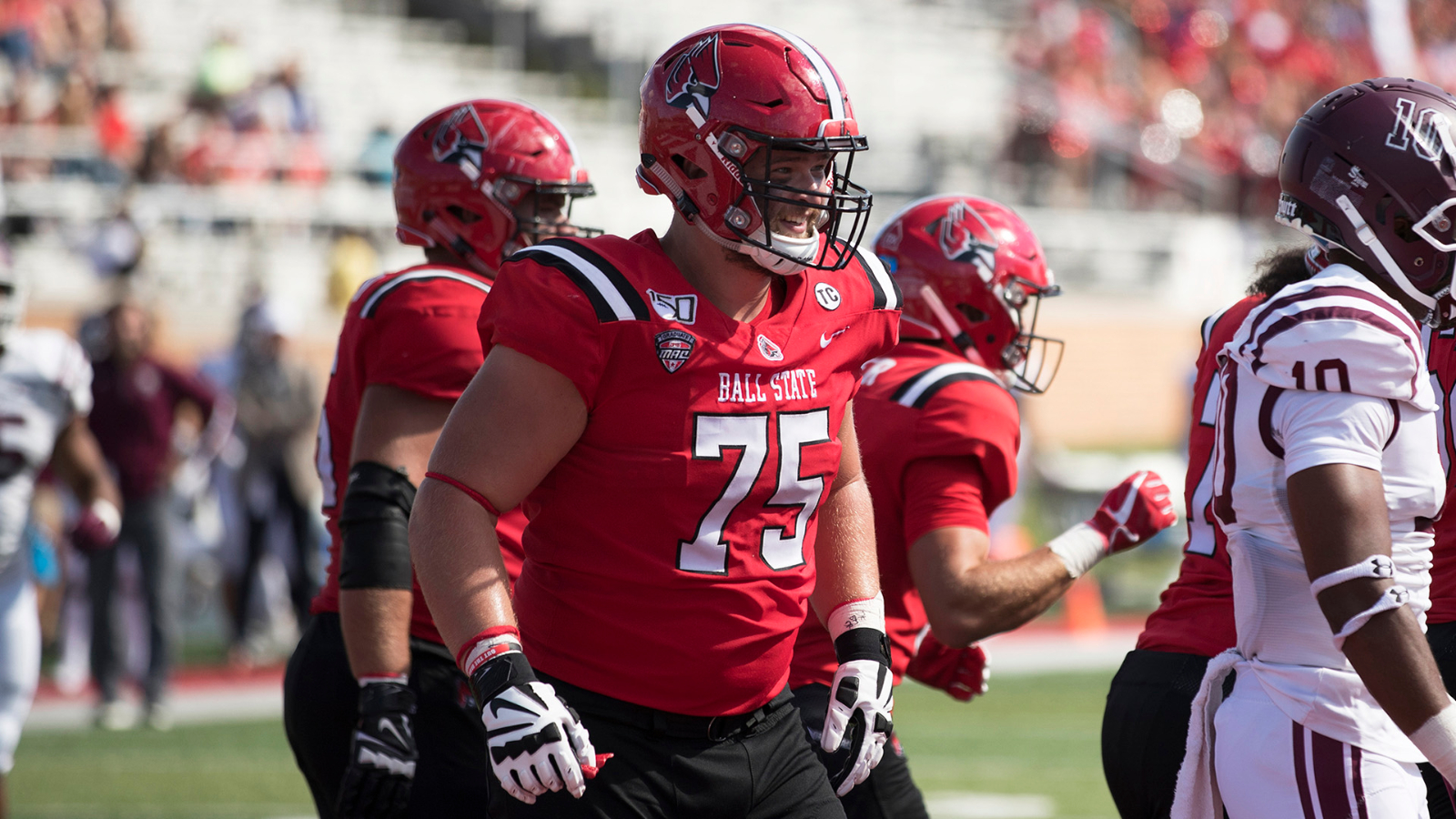 Congratulations Danny and best of luck to you in the NFL! Go Colts!

IHSAA Sectional
9:00 am
View All Events