John Adams Athletics is proud to recognize senior student athlete Evan Kroll on signing to continue his academic and baseball career at Saddleback College in California. 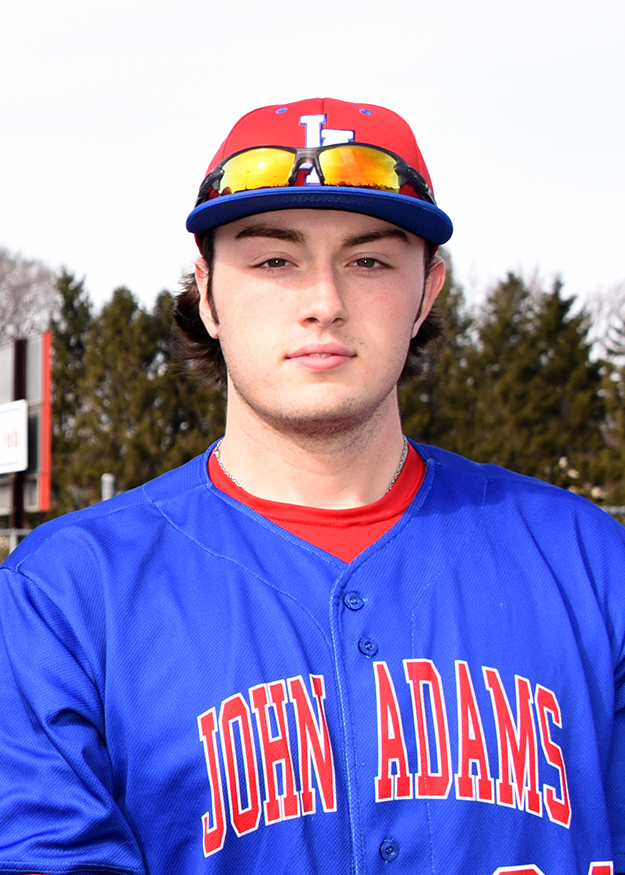 Evan will join the Gaucho baseball program under Coach Sommer McCarthey where he intends to pursue a degree in Sports Science / Kinesiology.

Evan chose Saddleback because he felt that the school was the best choice for him and fit well into his plans for athletic and academic development. Evan also describes his choice as you “can’t beat the location or the weather in California.

While at John Adams, Evan was a two year varsity starter for the Eagles baseball program. His favorite memory as an Eagle was the game against Huntington North where Evan threw a 76 pitch complete game allowing no earned runs.

In his play outside of Adams, Evan was a member of Team USA NTIS Great Lakes in 2018 and a Gameday USA Junior All American in 2017. 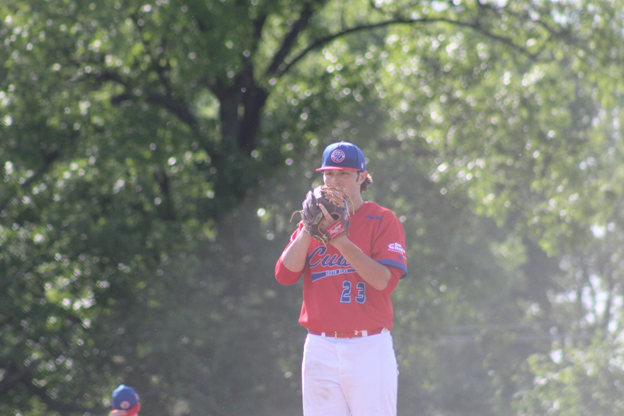 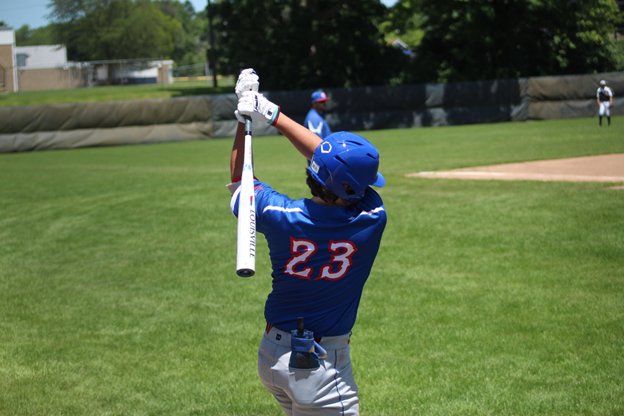 Academically, Evan has been near the top of his class. Evan has been on the honor roll every semester at Adams while maintaining a cumulative grade point average of 4.0. Currently Evan is in the top 50 of the class of 2020.

While not being able to have a large public college signing, Evan was able to enjoy the life changing experience with his family including his mom, dad, and younger sister. 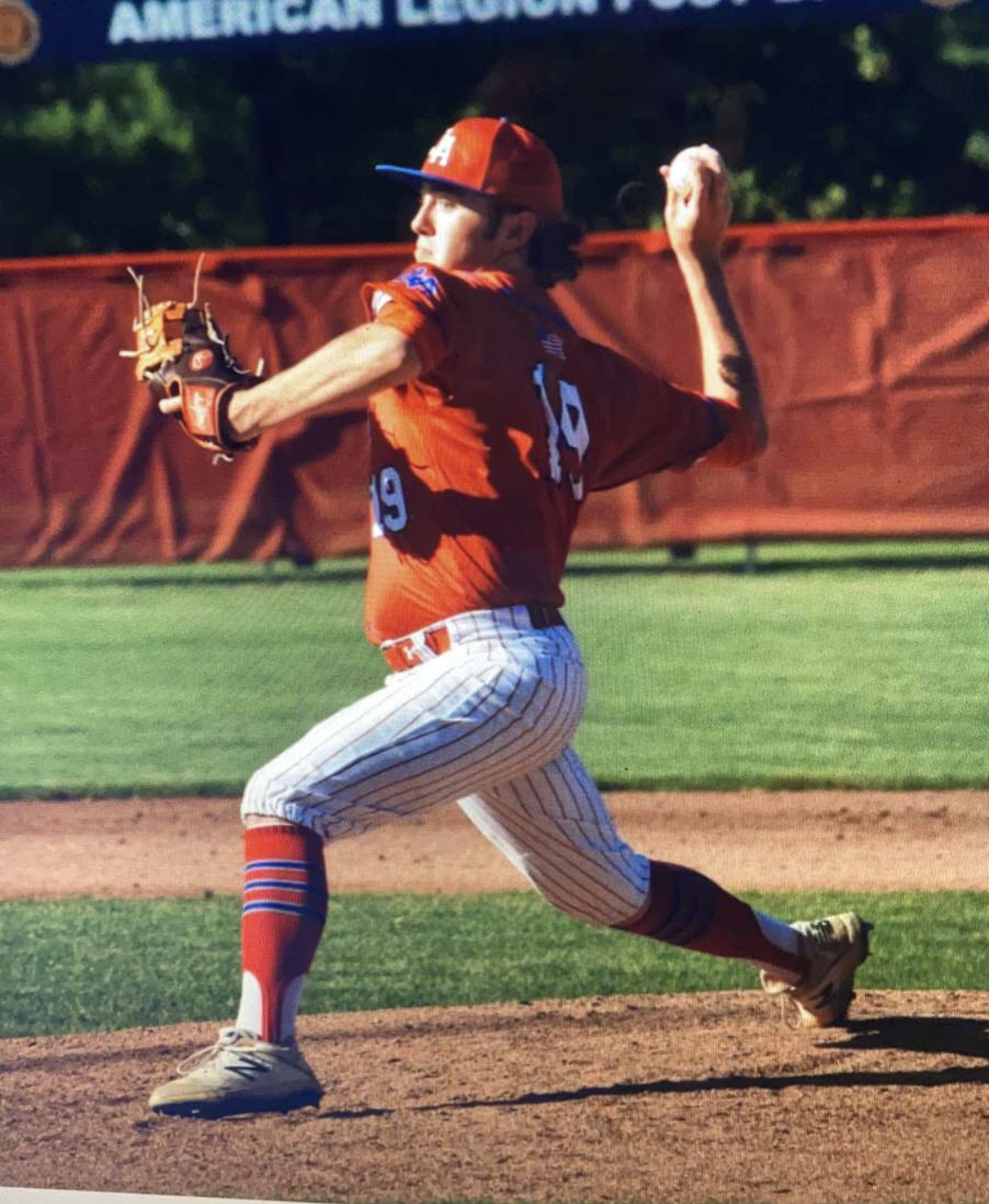 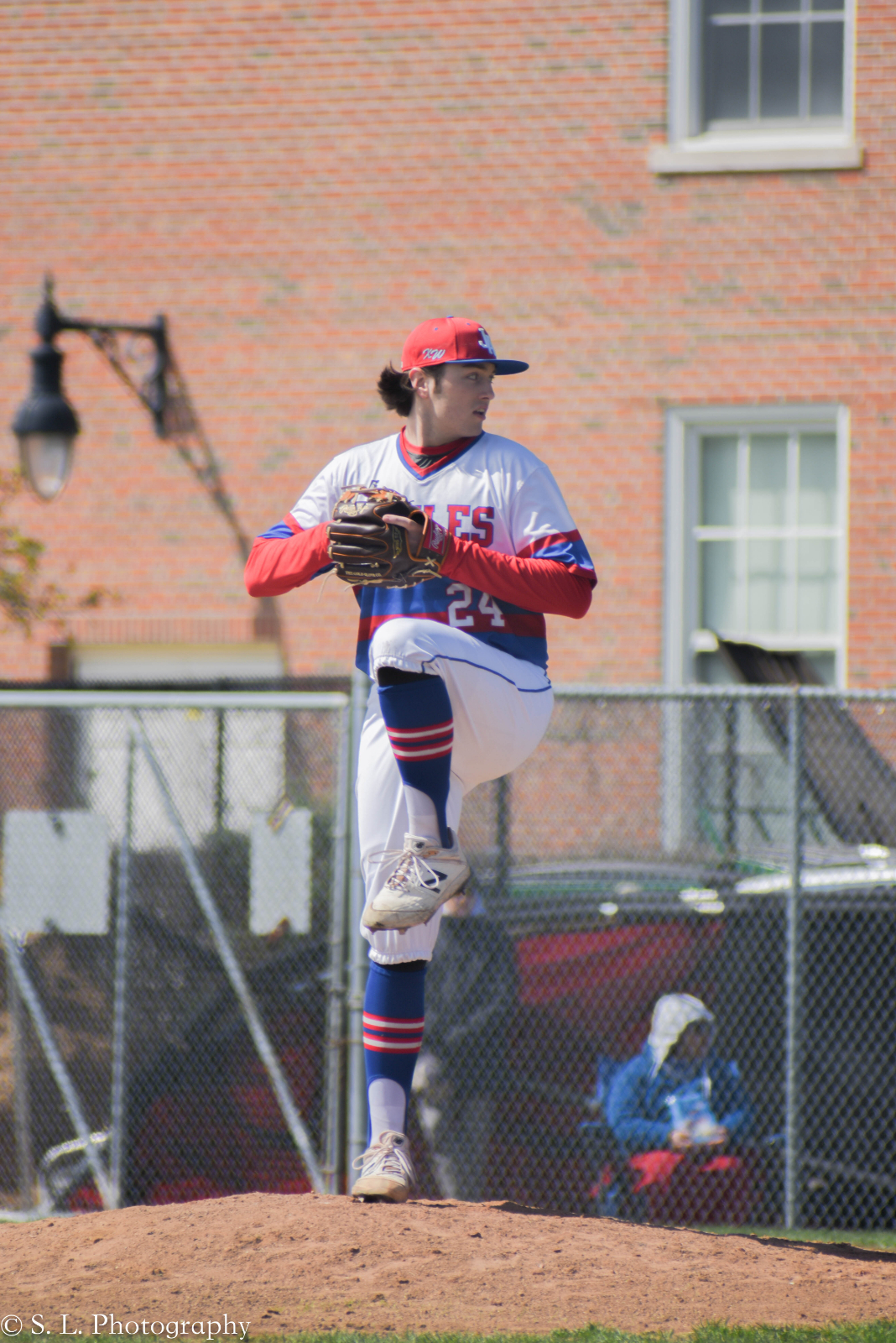 Evan has these thank you messages he would like to share: “I would like to thank my parents for always pushing me to be a better person. No matter what I pursue in life, they always support me. Without them, I wouldn’t be the person I am now. I would also like to thank my friends, coaches, teachers, and teammates who have continually looked out for me during my time at Adams.”

Congratulations Evan and best of luck to you at Saddleback College!