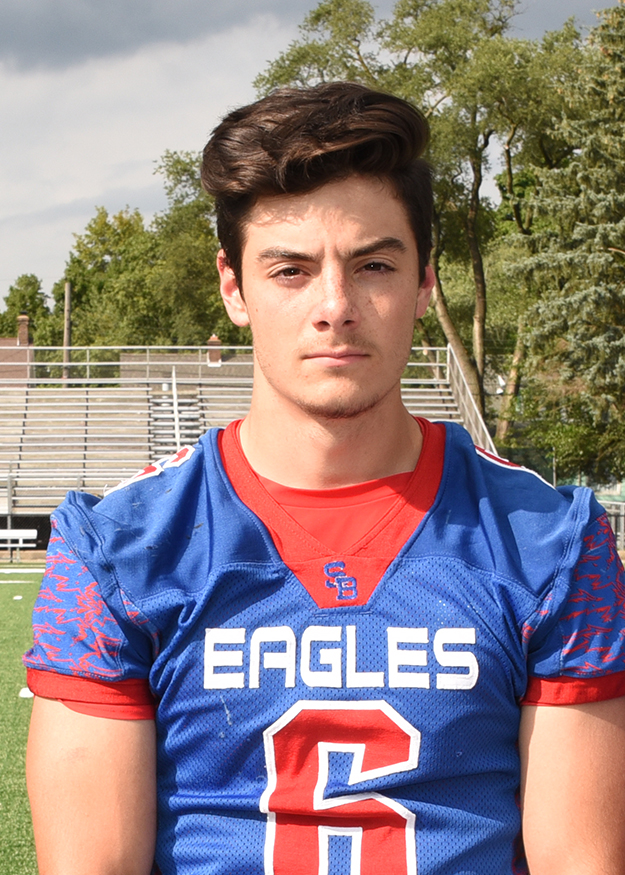 John Adams Athletics sends its congratulations to Senior Miguel Zyniewicz on his plans to continue his education and football career at Western Michigan University. Miguel has been offered a preferred walk-on status for the Broncos Football program under Head Coach Tim Lester.

Miguel, who played basketball for the Eagles his freshman and sophomore years and was a star on the football field all four years chose to attend Western Michigan because the “coaching staff showed that they believed in me after an injury that was a major setback causing me to lose my senior season, stats, and film.” 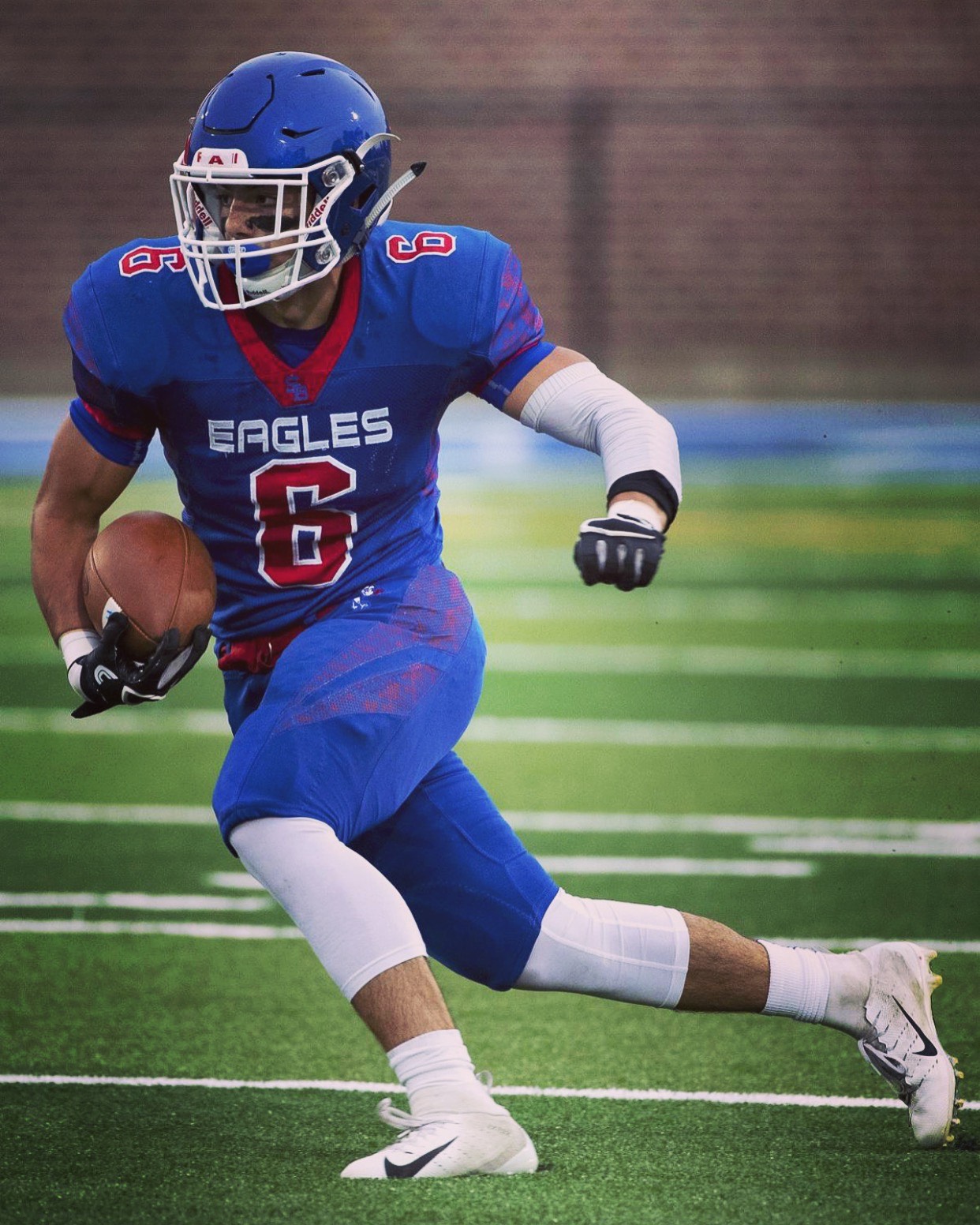 Miguel’s favorite memory at John Adams “was my sophomore year after our home opener. Prior to stepping up on the bus, all the players signed a football, then rode the bus to the Driscoll family’s house. The family had just recently lost Mrs. Driscoll, mother to Liam Driscoll, my teammate at the time. Together, the John Adams family, football team, and other members of the community offered that signed ball to the family, knelt, and prayed. Struggling to hold back my tears, I took in this moment with great appreciation for every person around me, further realizing how proud I was to be an Eagle.” 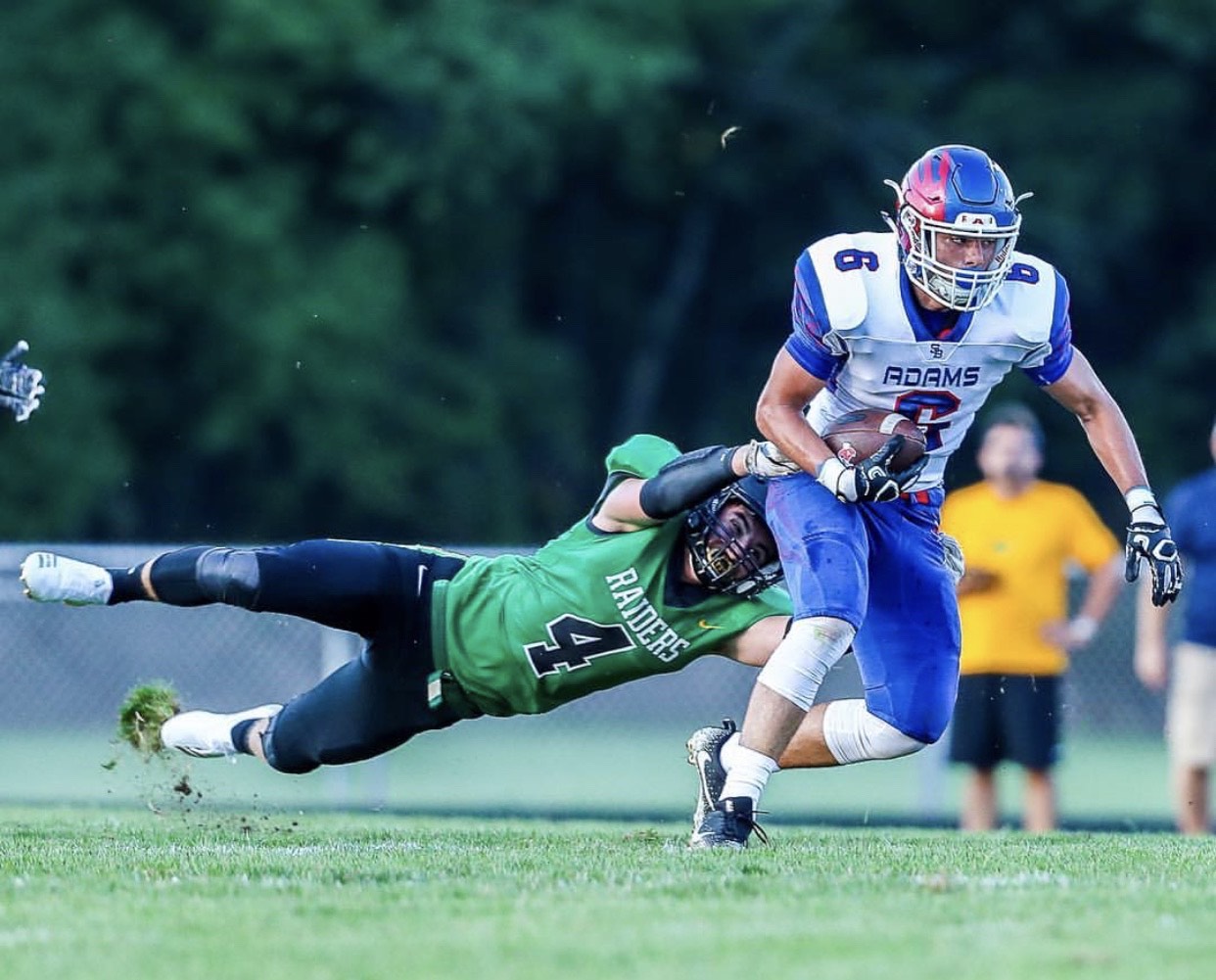 Miguel wants to send a “big thank you to the John Adams football coaching staff, Coach Johnston, my family, Jaxon Doaks, and all my former teammates, especially Ira Armstead who is a major source of inspiration as my quarterback, teammate, and friend who continues to push and encourage me more than ever.” 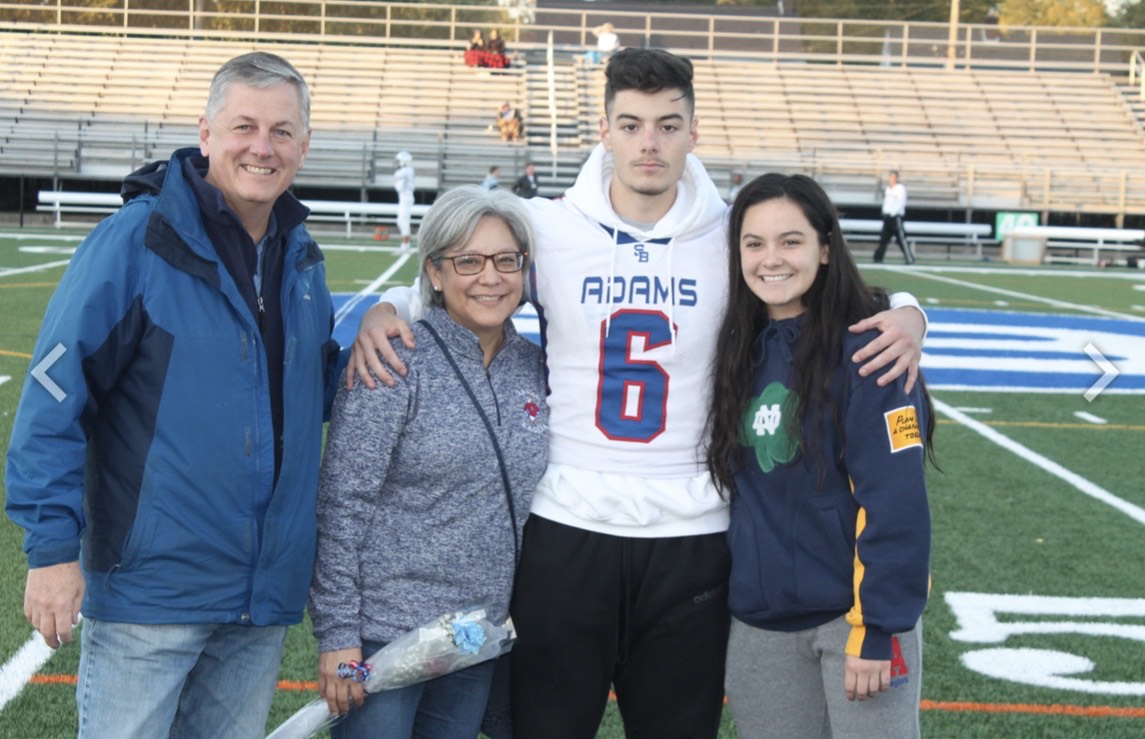