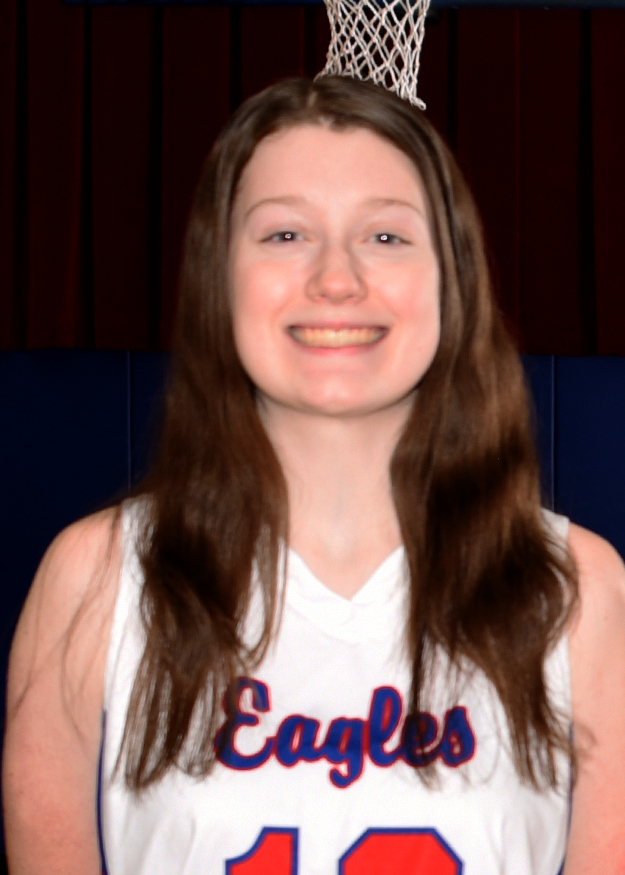 John Adams Athletics is recognizing all of its outstanding Senior Student Athletes for their outstanding work in athletics, the classroom, and their amazing leadership.

What was your favorite memory at John Adams?

My favorite memory was Prom last year. It was a lot of fun to hang out with my friends and just forget about the IB program and testing even for just one night.

Did you have a pregame ritual?

Praying to God for strength and encouragement. I also liked to get my hands warmed up because I found that I have more control over the ball when my hands are warm and active. I usually slapped the ball or clapped my hands to achieve this. 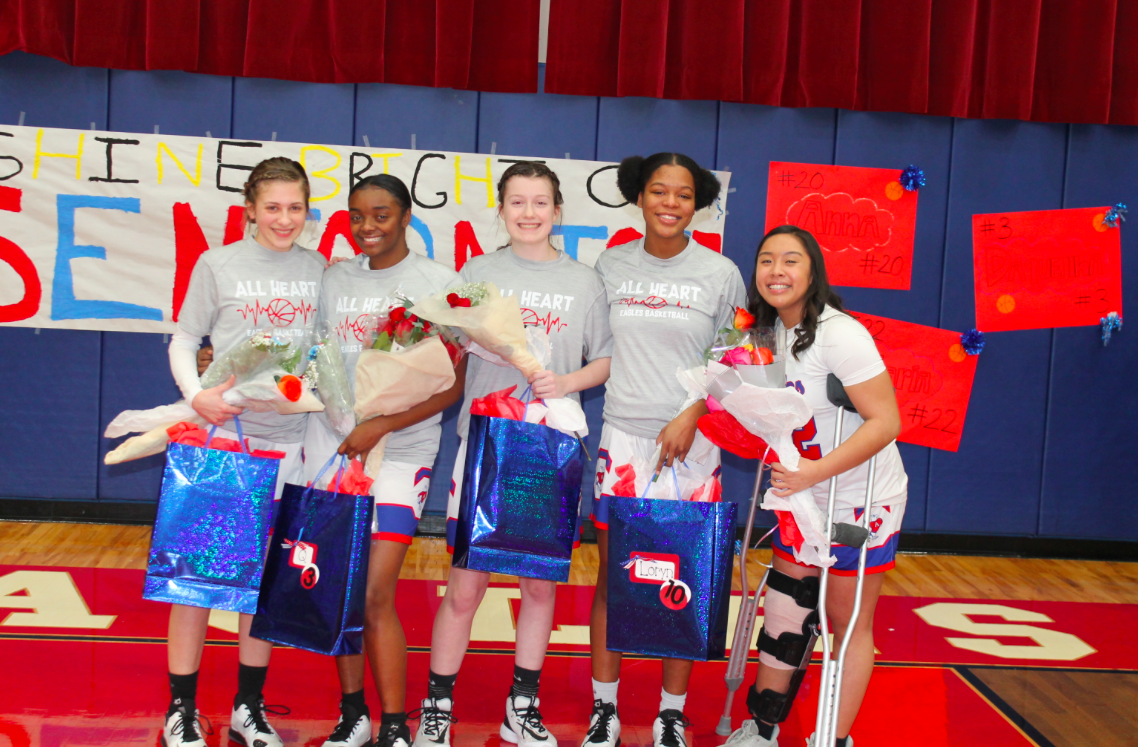 What is one thing that you had to have in your bag before you got on the bus?

My ankle braces. I have had many close calls that could have been more serious if I had not worn them. Weak ankles seem to run in the family.

What position(s) do you play?

I played anywhere Coach put me, but mainly as a guard on the wing. 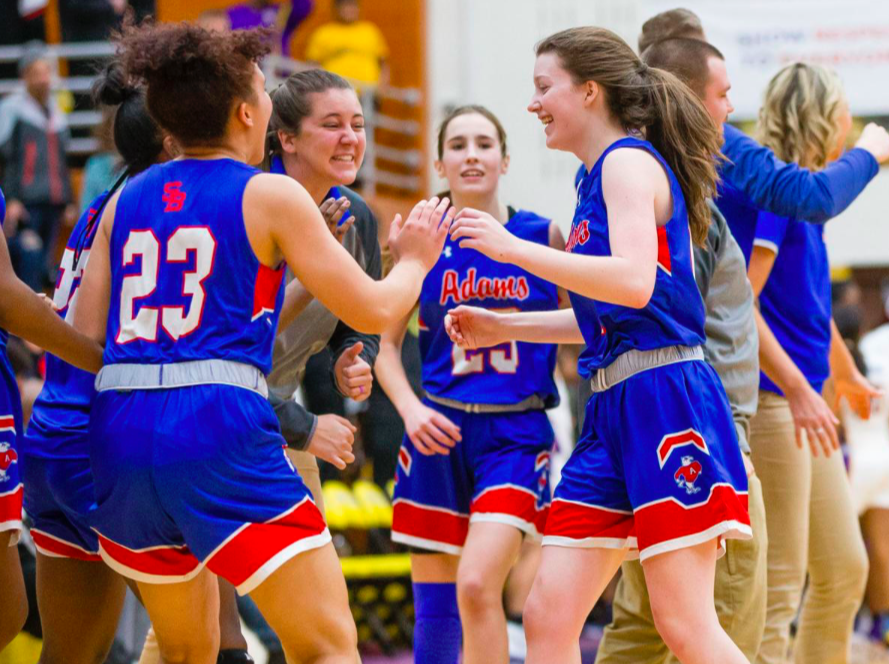 What was your inspiration or who inspired you to compete?

My dad has always been one of my biggest inspirations. He would give me pep talks before the game and pointers after—even when I played in fifth grade. At the beginning of the season this year, I wasn’t playing well, and he said something to me that just clicked. I played my best out of all four years of high school, and I have him to thank for it. He would always tell me about how he won an important game for his team on the free throw line. I looked forward to that moment for myself. Turns out I had that moment—just not on the free throw line.

What is your favorite quote related to athletics

“Hard work outworks talent.” Coach Huff preached this to us all the time and it truly rings home to me. I know I’m not the best at basketball, but as long as I work hard, I can overcome anyone with my work ethic. 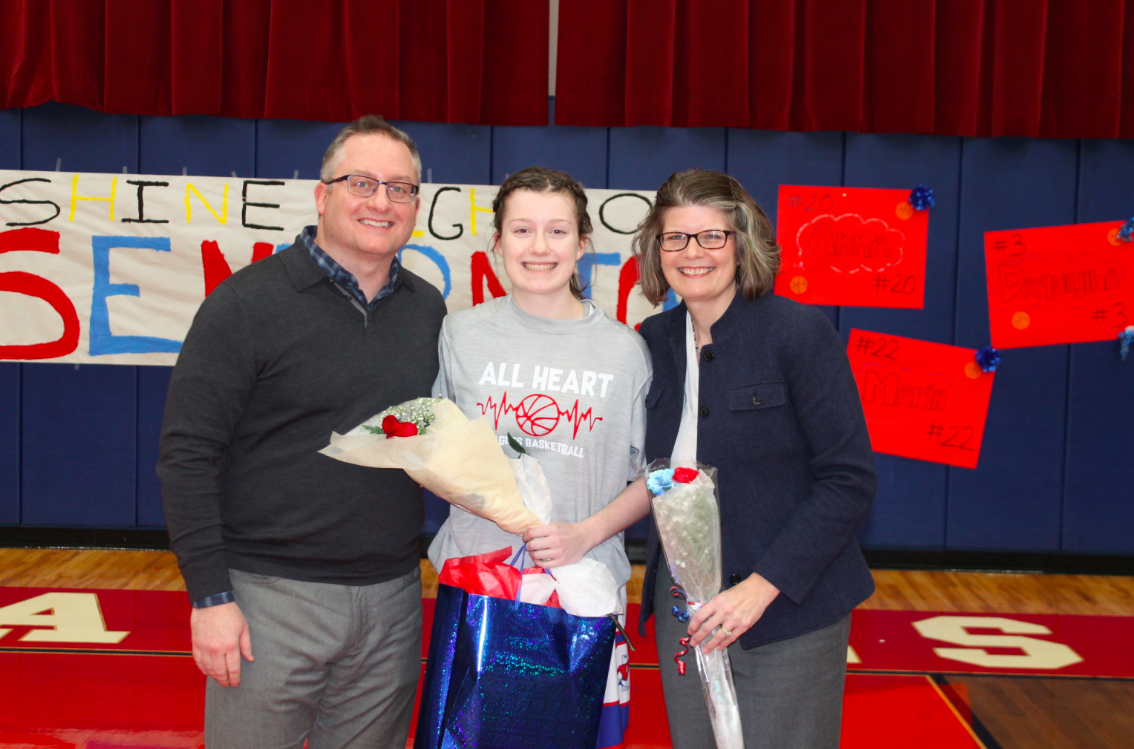 Are there any achievements, awards, or honors you would like us to acknowledge?

I was the South Bend Tribune’s Student-Athlete of the Month for January of 2020. My IB physics teacher, Mr. Walsh, nominated me for it. I also recently found out that I won the Kiwanis Athletic and the Most Improved awards.

Advice for underclassmen and your teammates?

Push your teammates to work hard. It’s easier to work harder when someone other than yourself is pushing you. Also keep the energy up on the bench so that when you go into play, those on the bench will be cheering for you as you cheered for them. 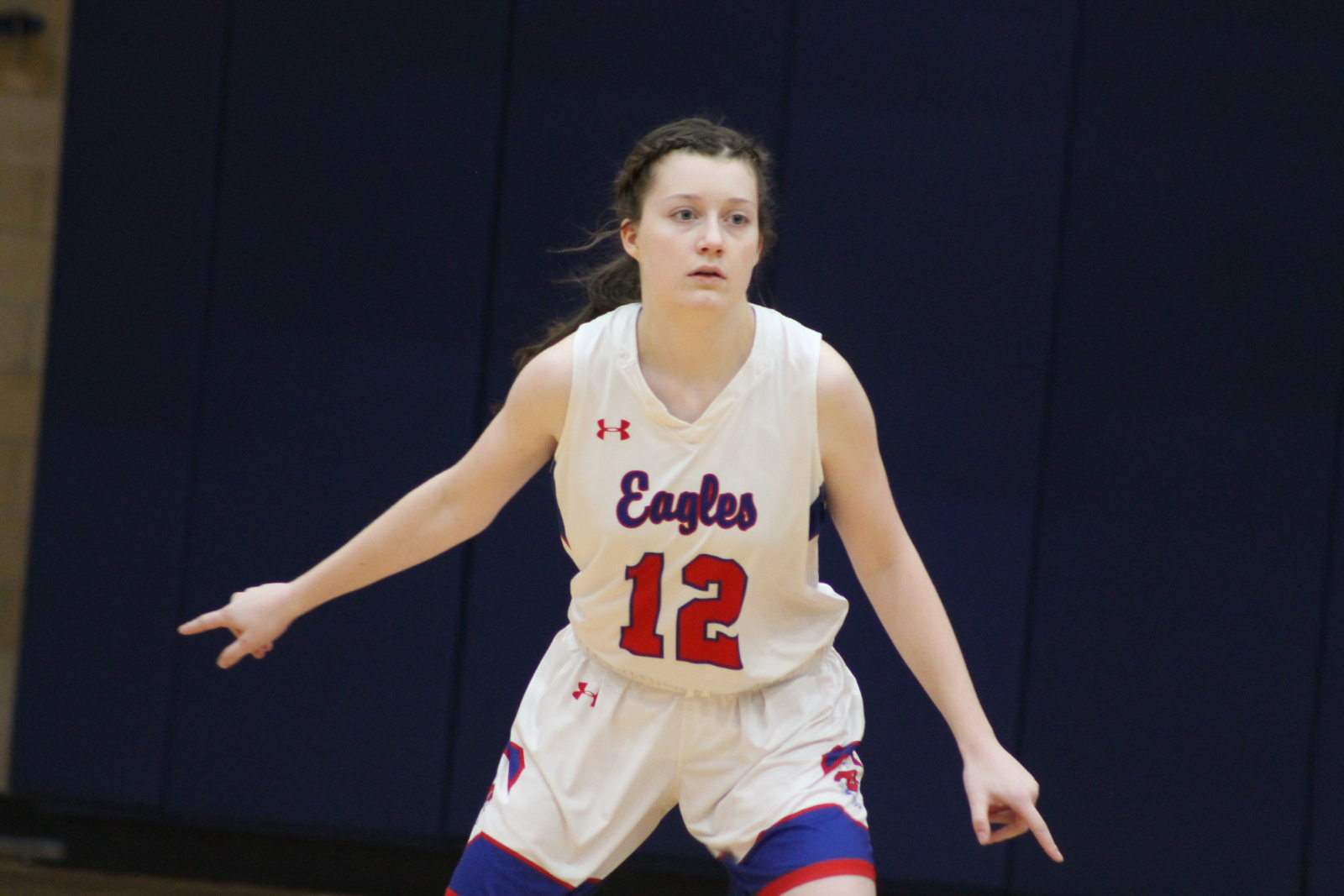 What message would you like to send to the John Adams community and fans?

Thank you to those who continuously showed up to our games. It meant a lot to see that you did not give up on us no matter what the score or our record was. Don’t give up on the underclassmen either—I have a feeling that the girl’s basketball team is just getting started.

What are your future plans?

I plan on attending the University of Notre Dame to major in astrophysics and possibly minor in Greek literature. My ultimate goal is to work for NASA, whether it be going to space or being a part of a research team. 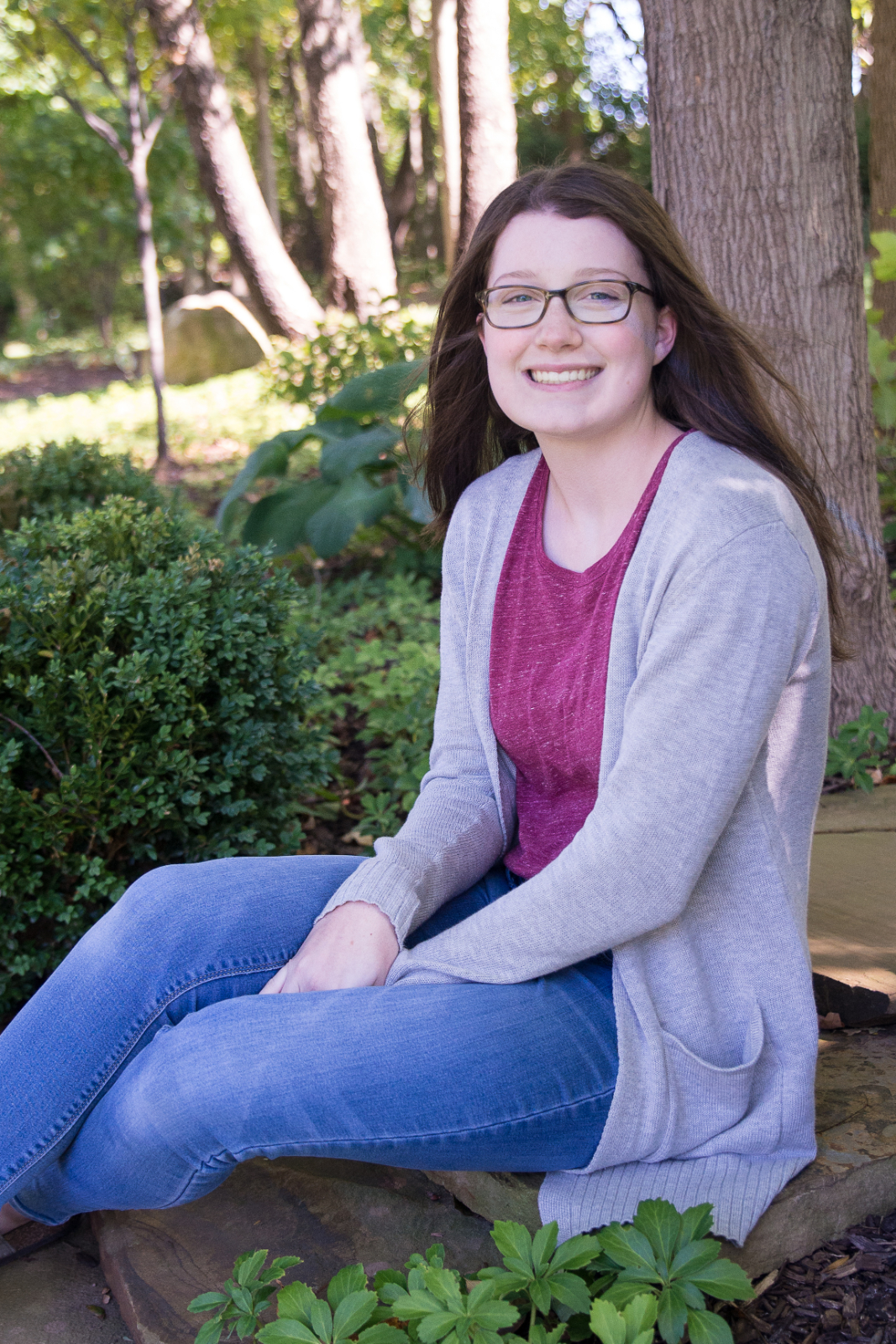 I would like to thank my parents for being my hype group. They never gave up on me and I will always thank them for raising me to not be a quitter. I would also like to recognize Coach Huff and the other coaches on the team, as they are all fairly new. I think that they have really turned this program around and will continue to be more successful every year. The last person I would like to recognize is Mr. Walsh, my IB physics teacher. He was the one who nominated me for the Student-Athlete award in January. Not only that, but he has also given me so many opportunities that are preparing me to be successful in life. He has shown me my passion and career aspiration. I will always be grateful to him for that.

Team Co-Captain her Senior year. Makenna won the Most Improved award this season, All Academic, and the Kiwanis Award. Makenna lead by example on and off the court. The amount of time, dedication, and work ethic she possesses is incredible. These qualities are not just demonstrated through basketball but in the classroom. 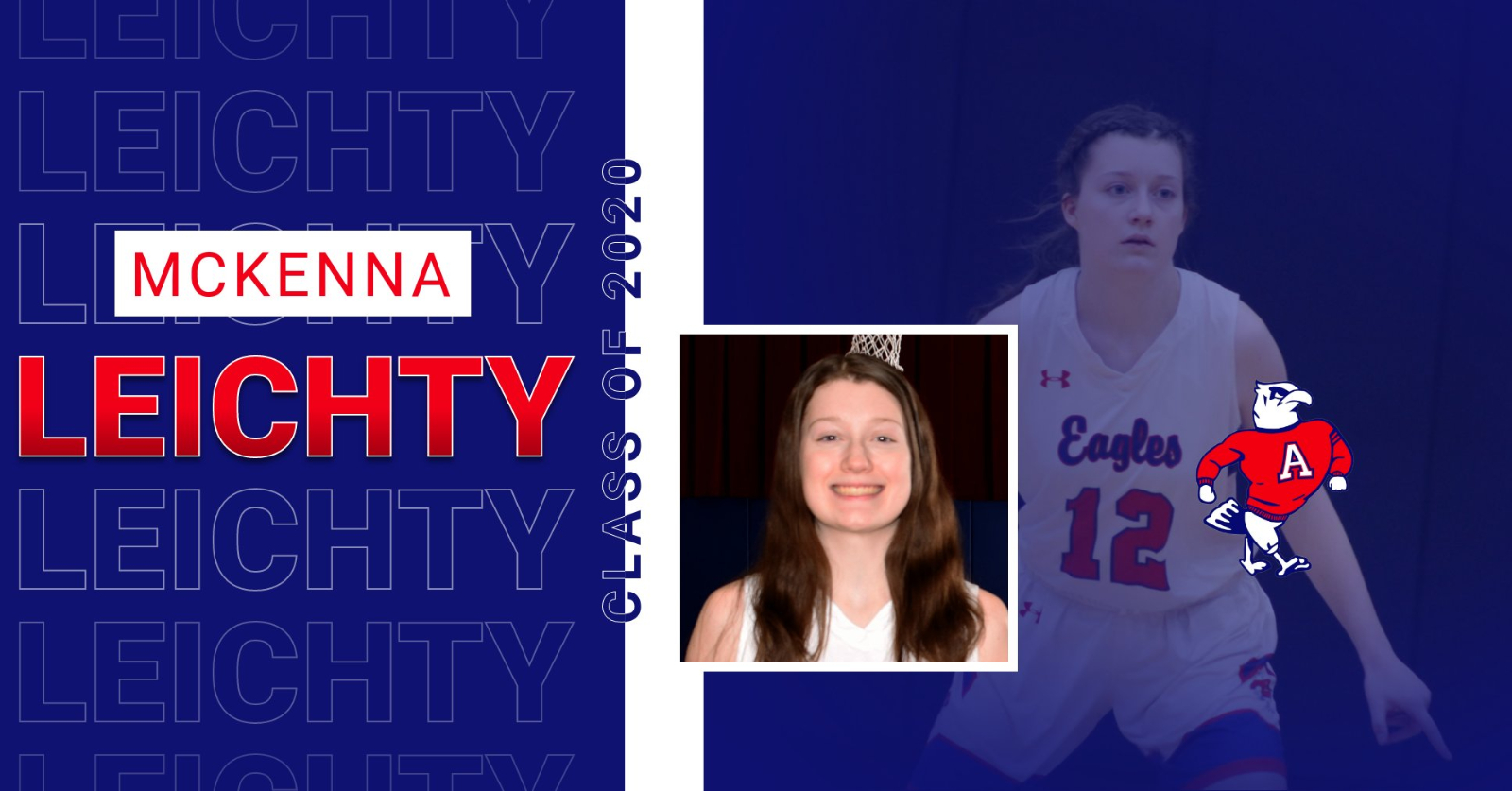 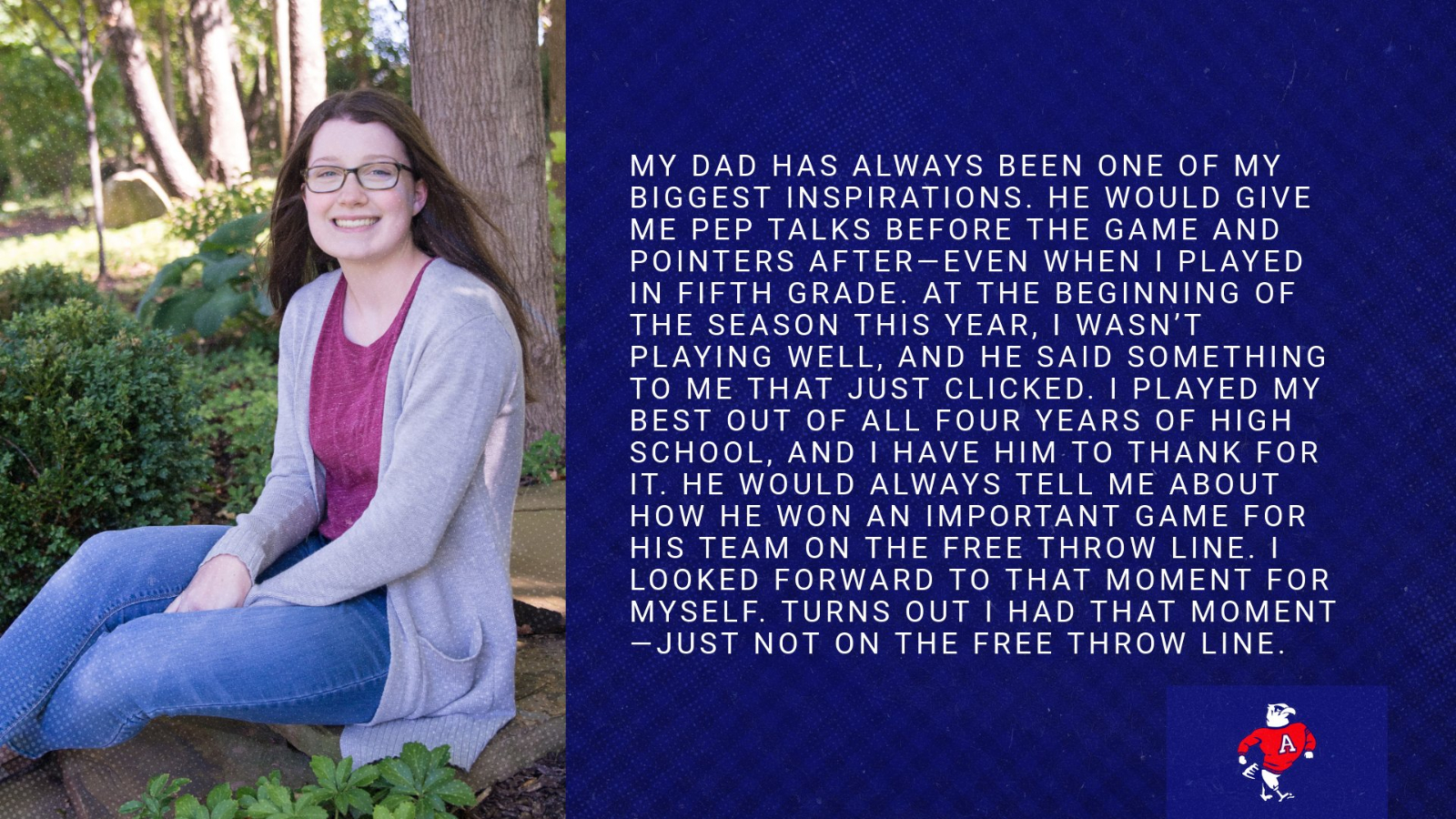 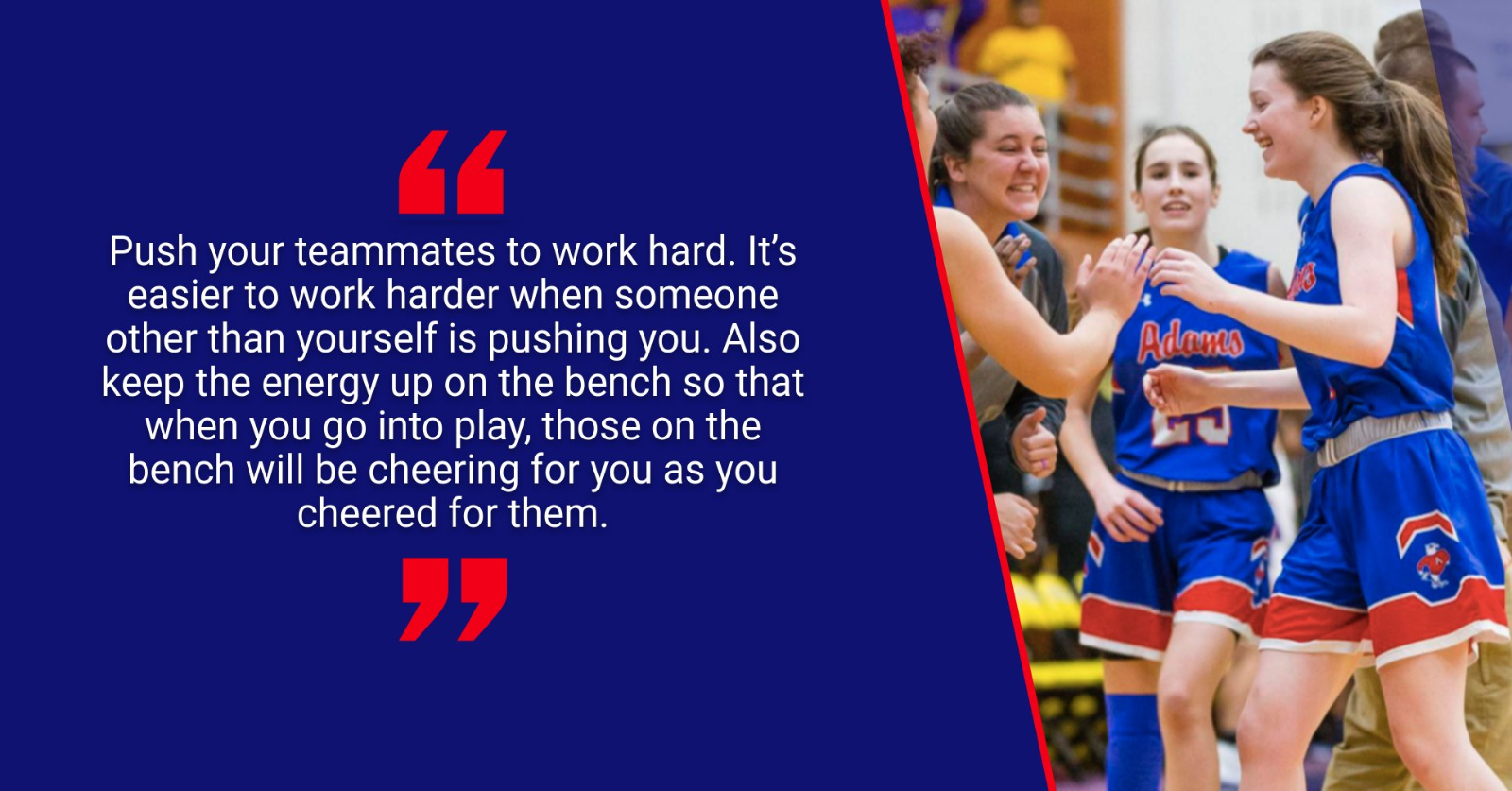 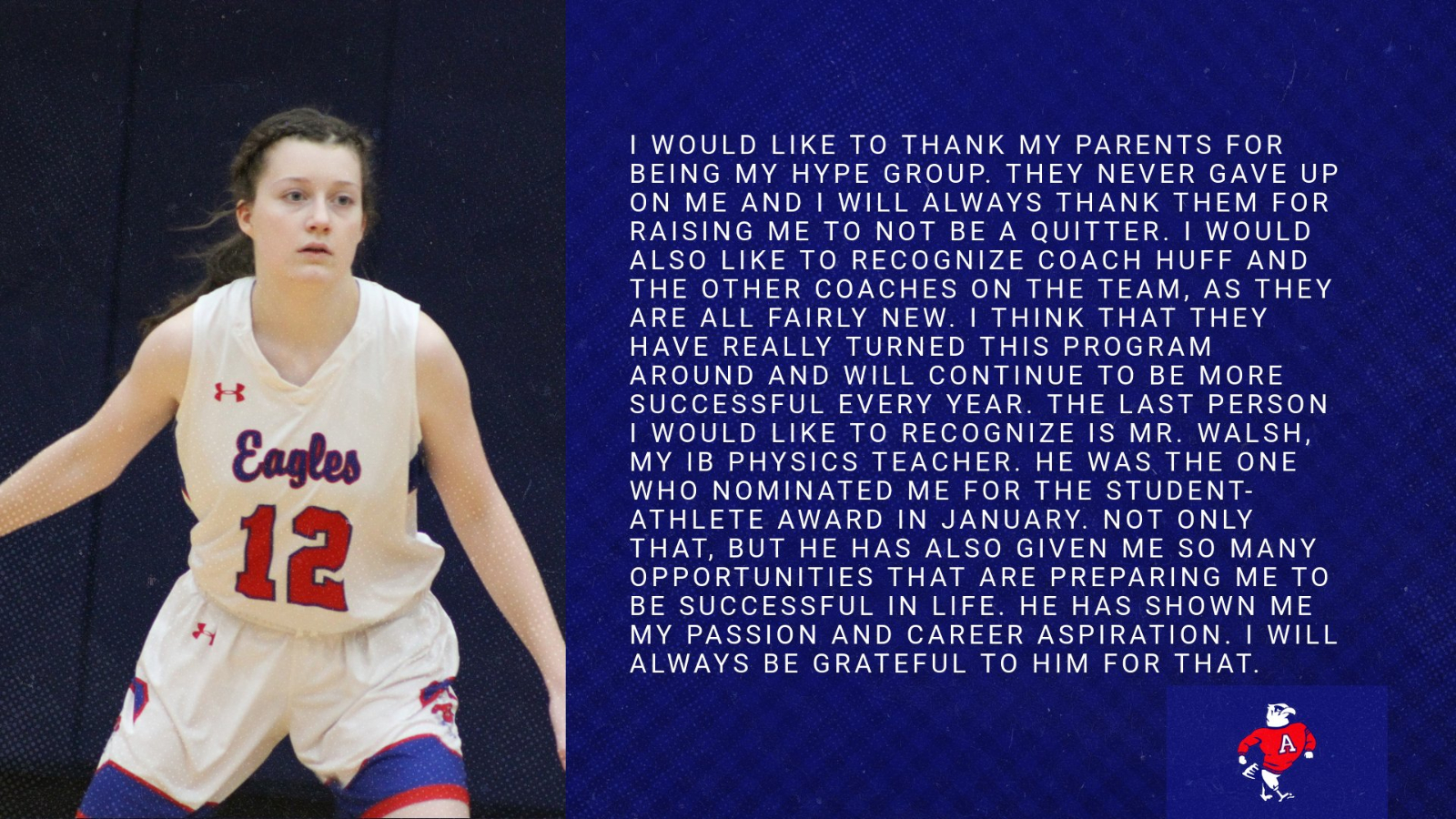