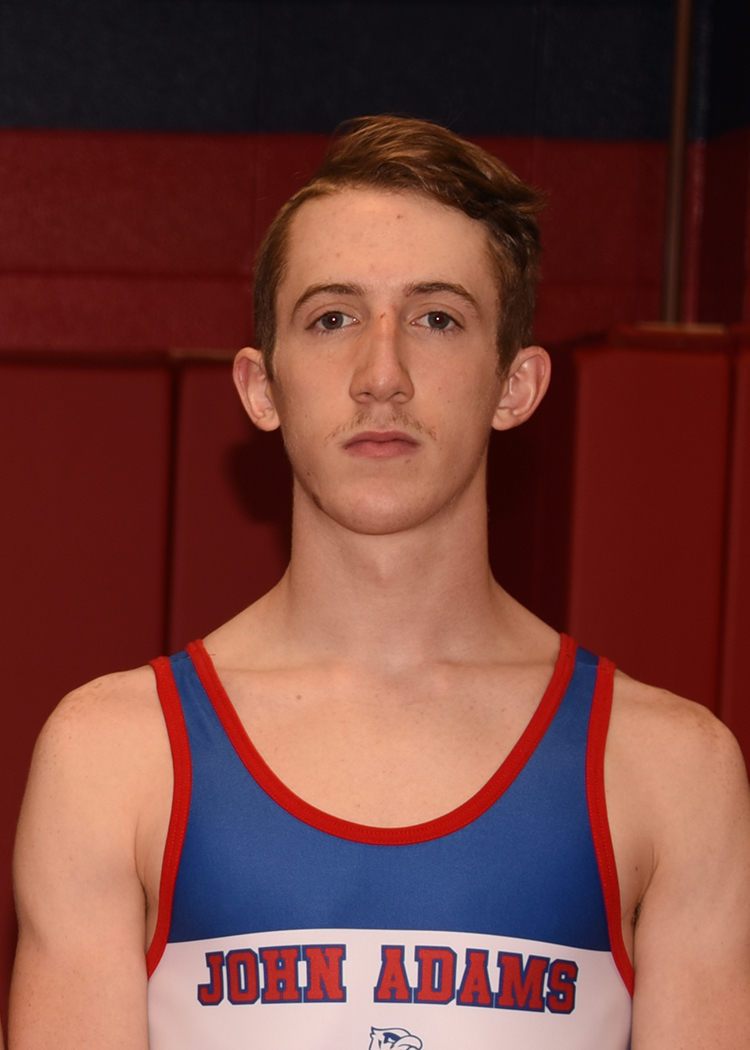 John Adams Athletics is recognizing all of its outstanding Senior Student Athletes for their outstanding work in athletics, the classroom, and their amazing leadership.

What was your favorite memory at John Adams?

My favorite memory at John Adams was when we beat St. Joseph in the final seconds during homecoming my sophomore year.

What is one thing that you had to have in your bag before you got on the bus?

While I was wrestling I always had to have food and a pillow in my bag. During long bus rides and in between matches I had to take naps to stay energized. 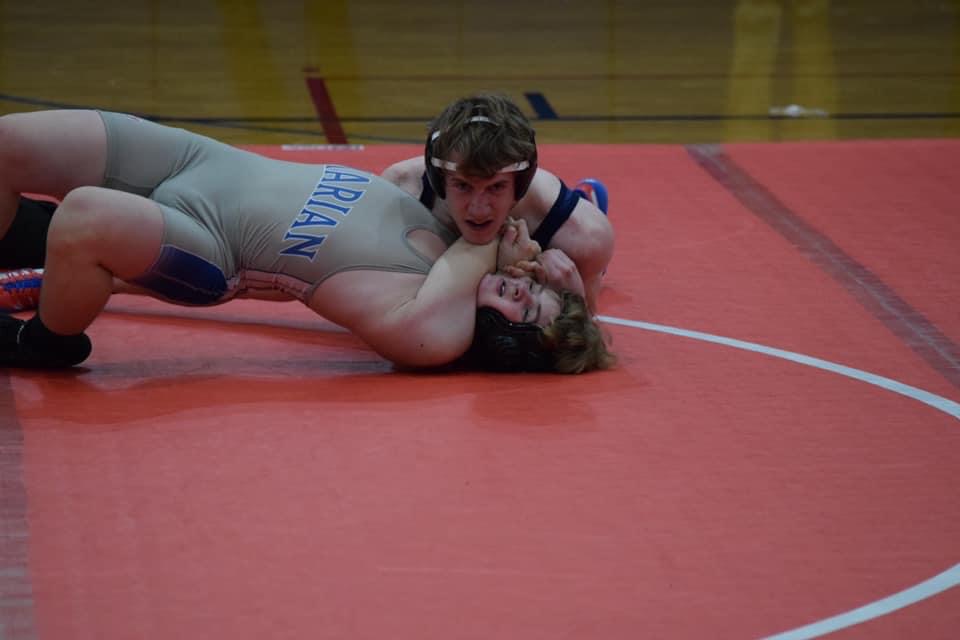 What weight did you wrestle?

What was your inspiration or who inspired you to compete?

The people that inspired me to compete on the football team were my defense coaches, James Washington, Trevor Doaks and “Coach Boom”. Through each rep at practice, and each play in a game they always kept my head focused in the right direction. No matter what happened on the field I knew I could turn to them. In wrestling, the person that inspired me the most was a teammate: a freshman named Josh Vasquez.  Every single practice he is the one that always pushed me the hardest. He is extremely talented and athletic so he always brought a certain amount of intensity that was hard to find in a wrestling partner.

What is your favorite quote related to athletics 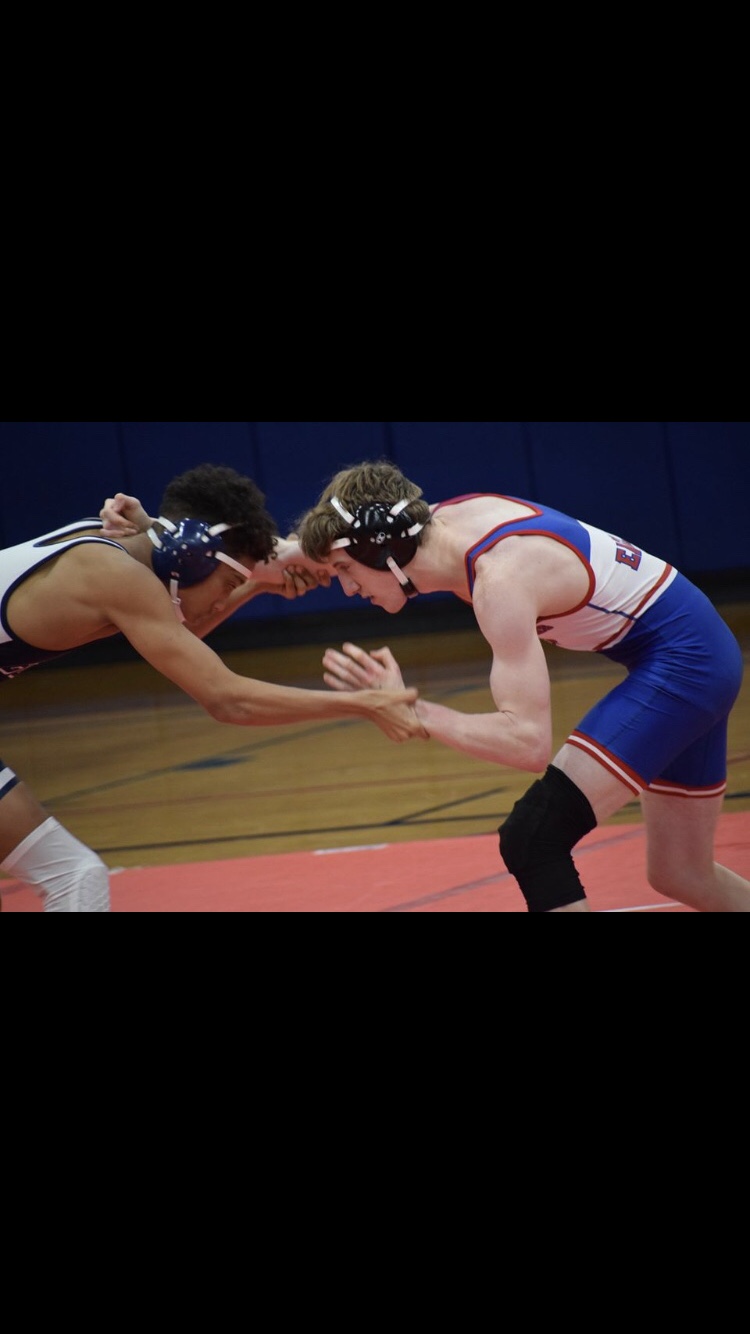 Are there any achievements, awards, or honors you would like us to acknowledge?

I made first team Academic All-State for Wrestling.

Advice for underclassmen and your teammates? 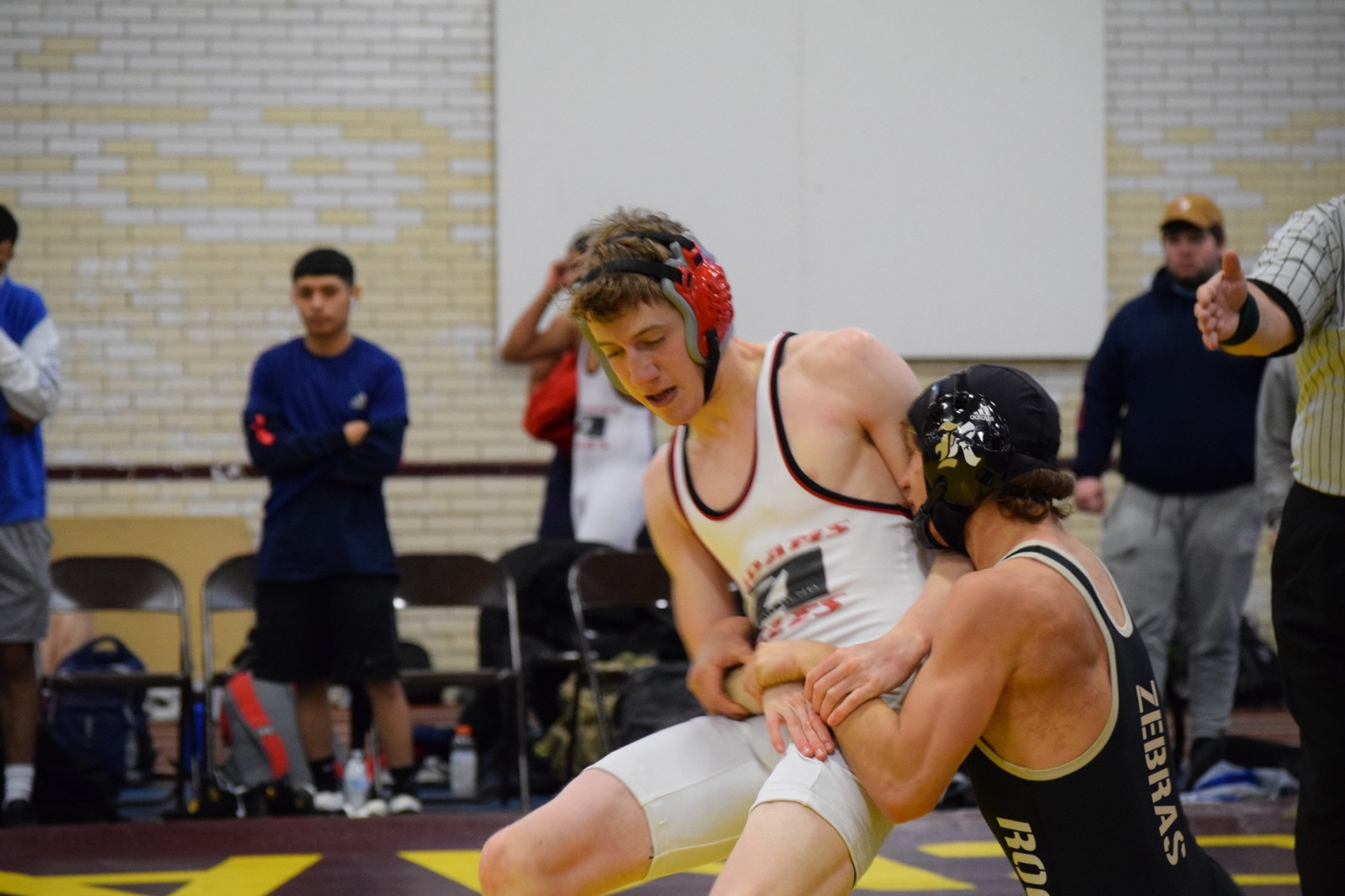 What message would you like to send to the John Adams community and fans?

I want to thank the John Adams community, especially all of the fans and parents. We all know that the result of the football season was less than ideal, but whenever I looked into the stands I always saw parents and students cheering on the team. Through some of the worst conditions (i.e the game against Washington that was pouring rain) the team always had support.

What are your future plans?

I am planning on attending Indiana University – South Bend to study Business Management/Marketing. 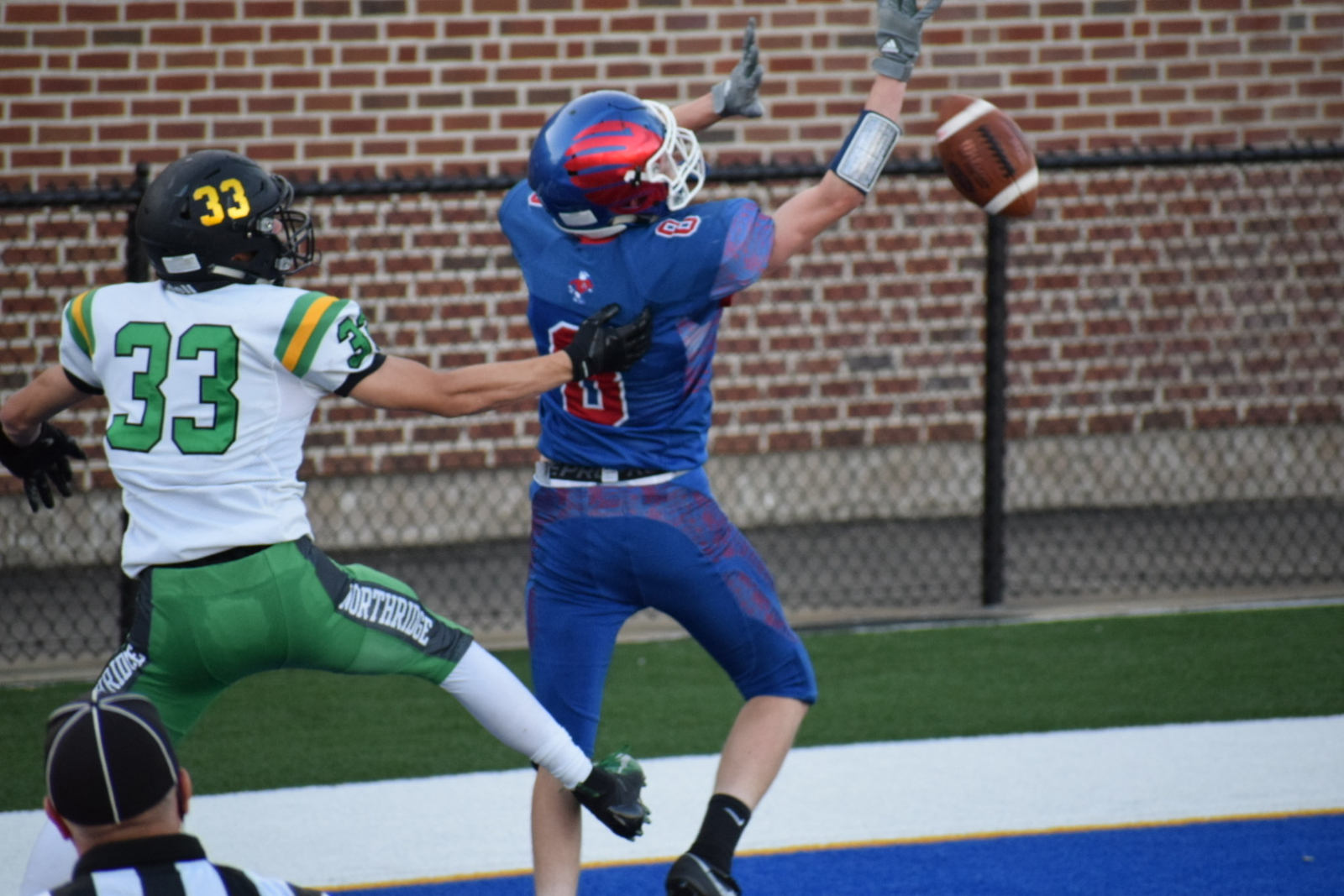 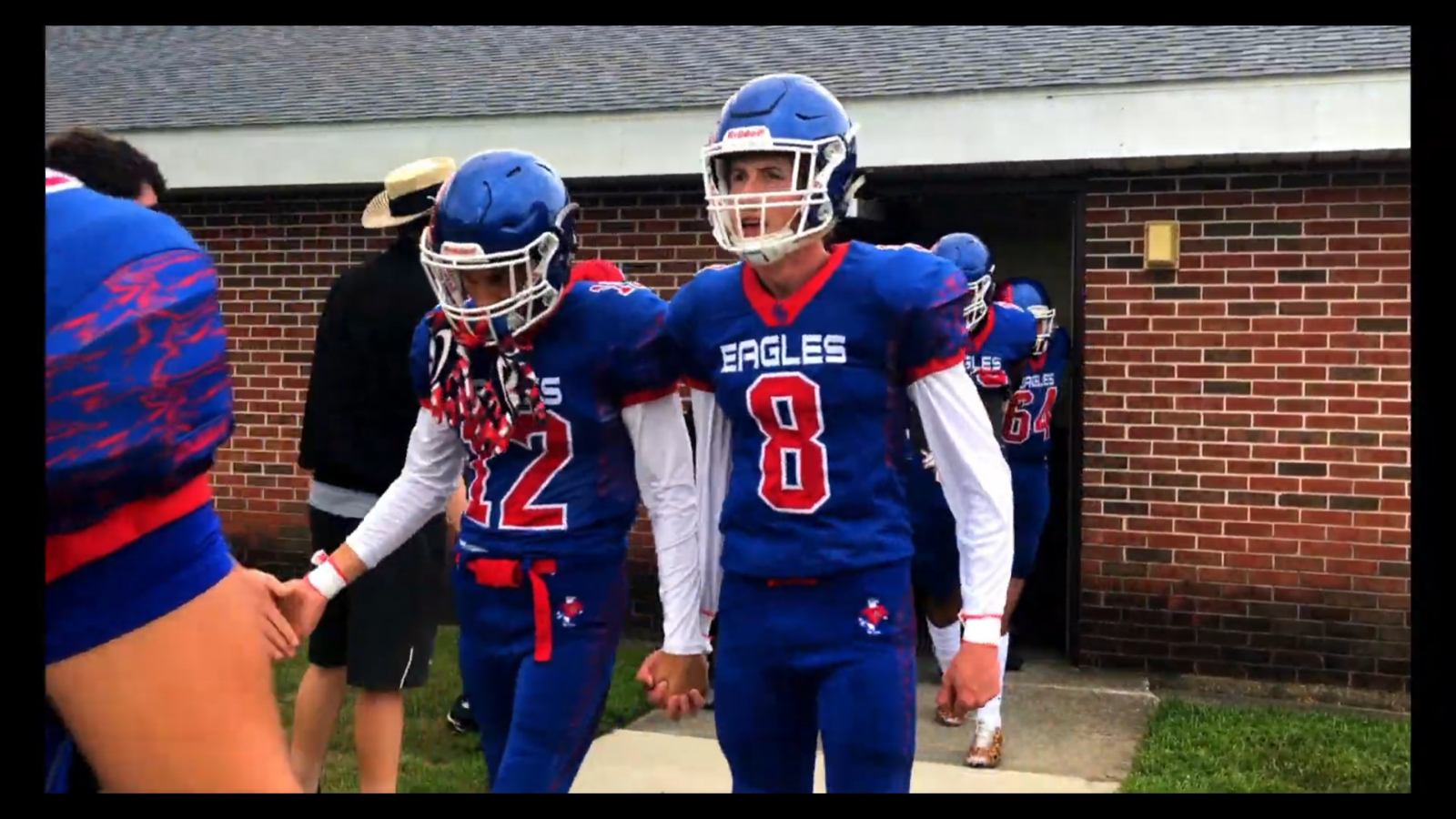 I would like to first thank my mom and dad for their endless support. I could always count on them to be at my games and concerts. Within the JAHS faculty I would like to specifically thank Mr. Ebright, Mr. Bartholomew, Mr. Nowicki, Mr. Seitz, and Mrs. Stanton along with the rest of the teachers that I had during my four years. You all have made my high school experience irreplaceable and I cannot thank you all enough.

Ryan is a well rounded young man that works his butt off in everything that he does. He is a two year letter winner in wrestling along with sportsmanship and Kiwanis award winner.

Congratulations Ryan and best of luck at IUSB. Go Titans! 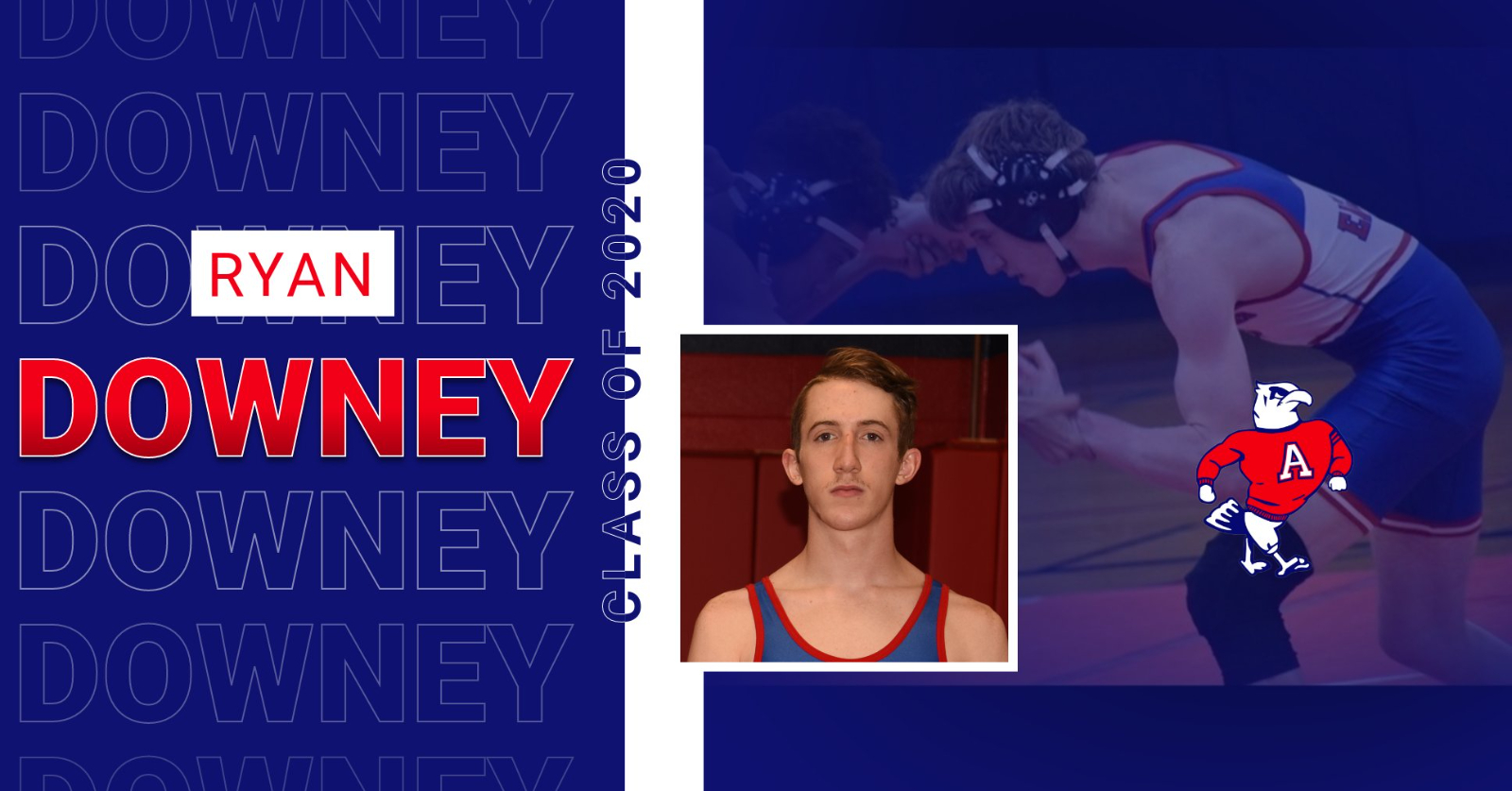 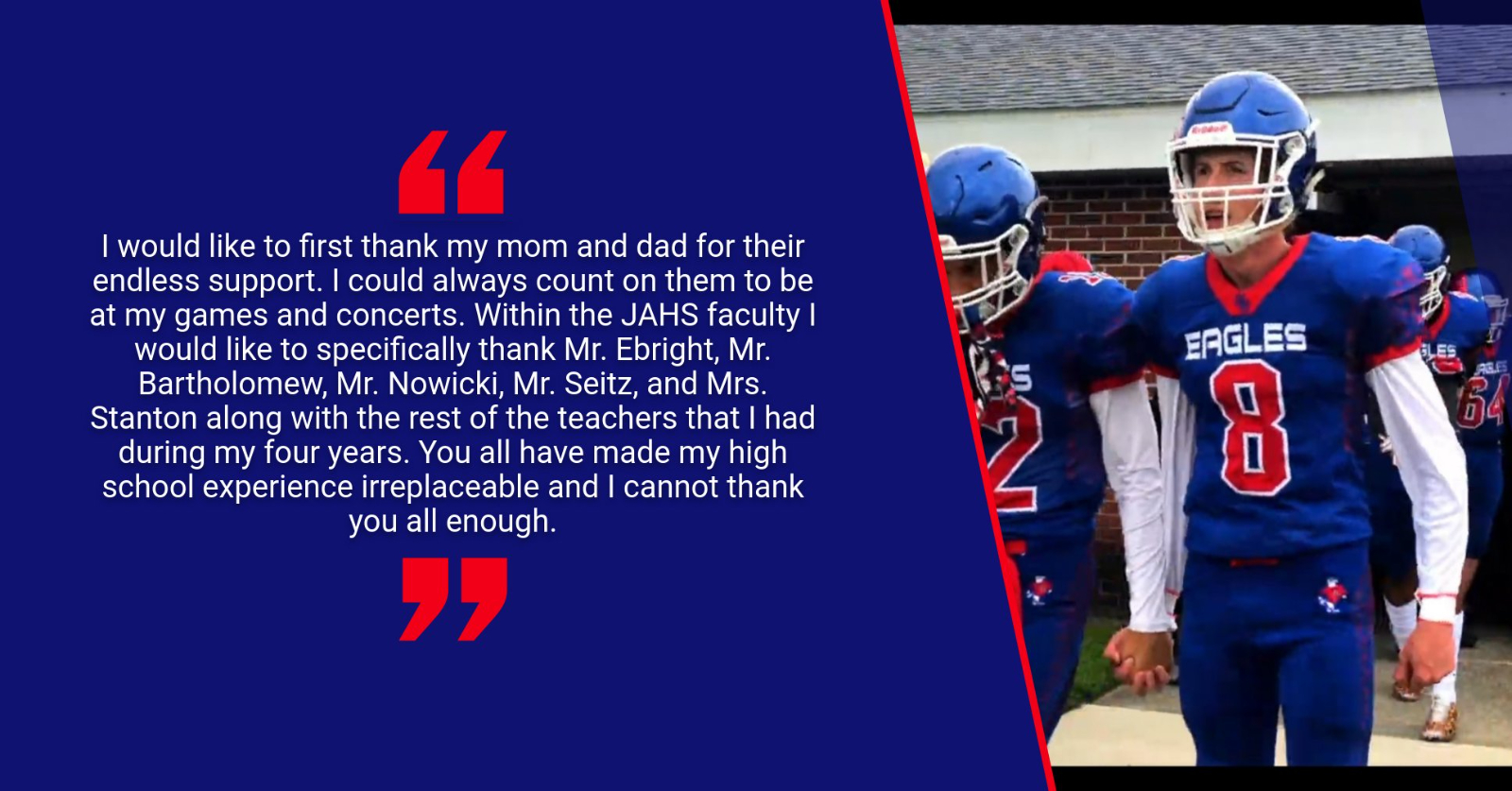 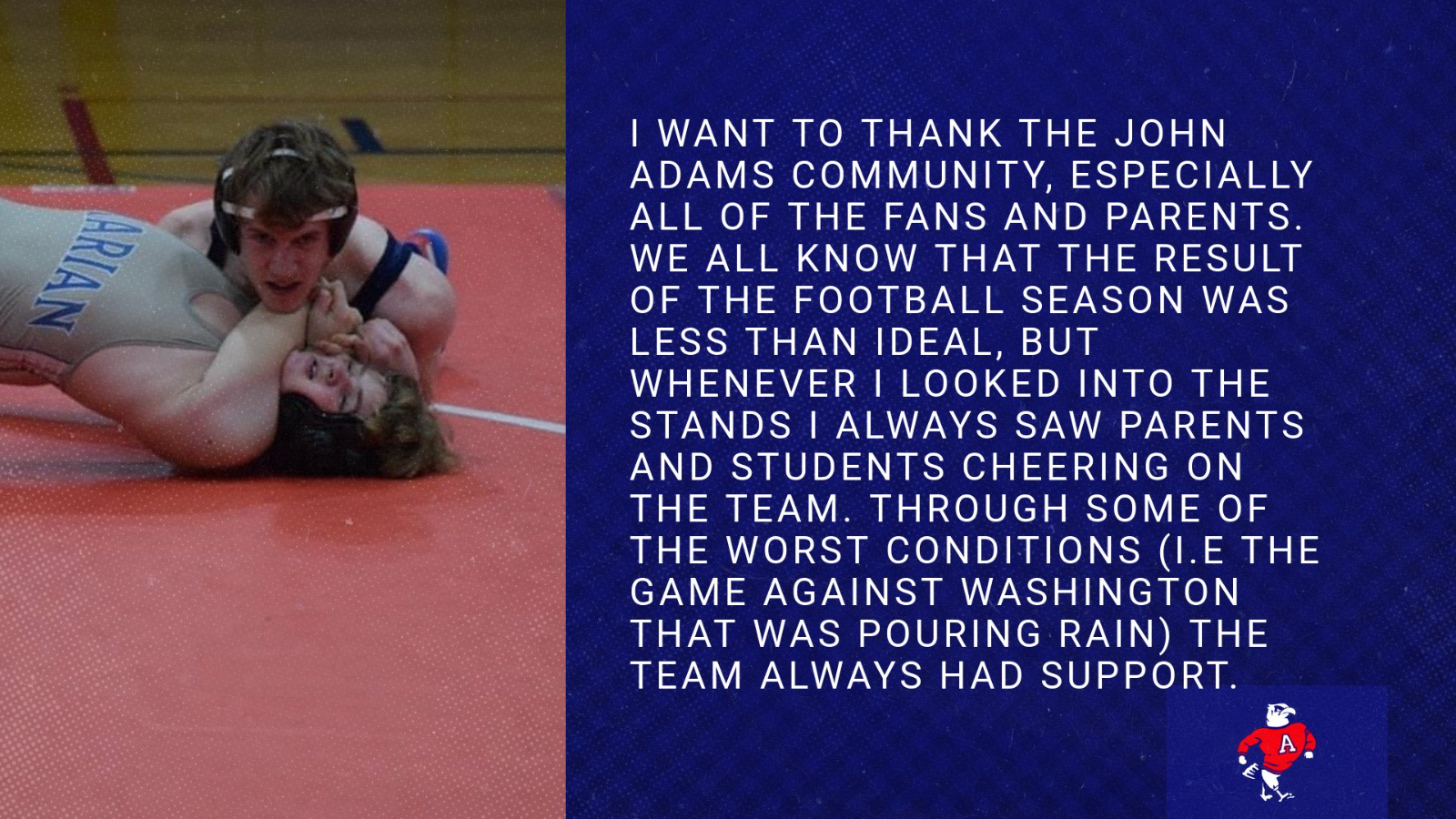 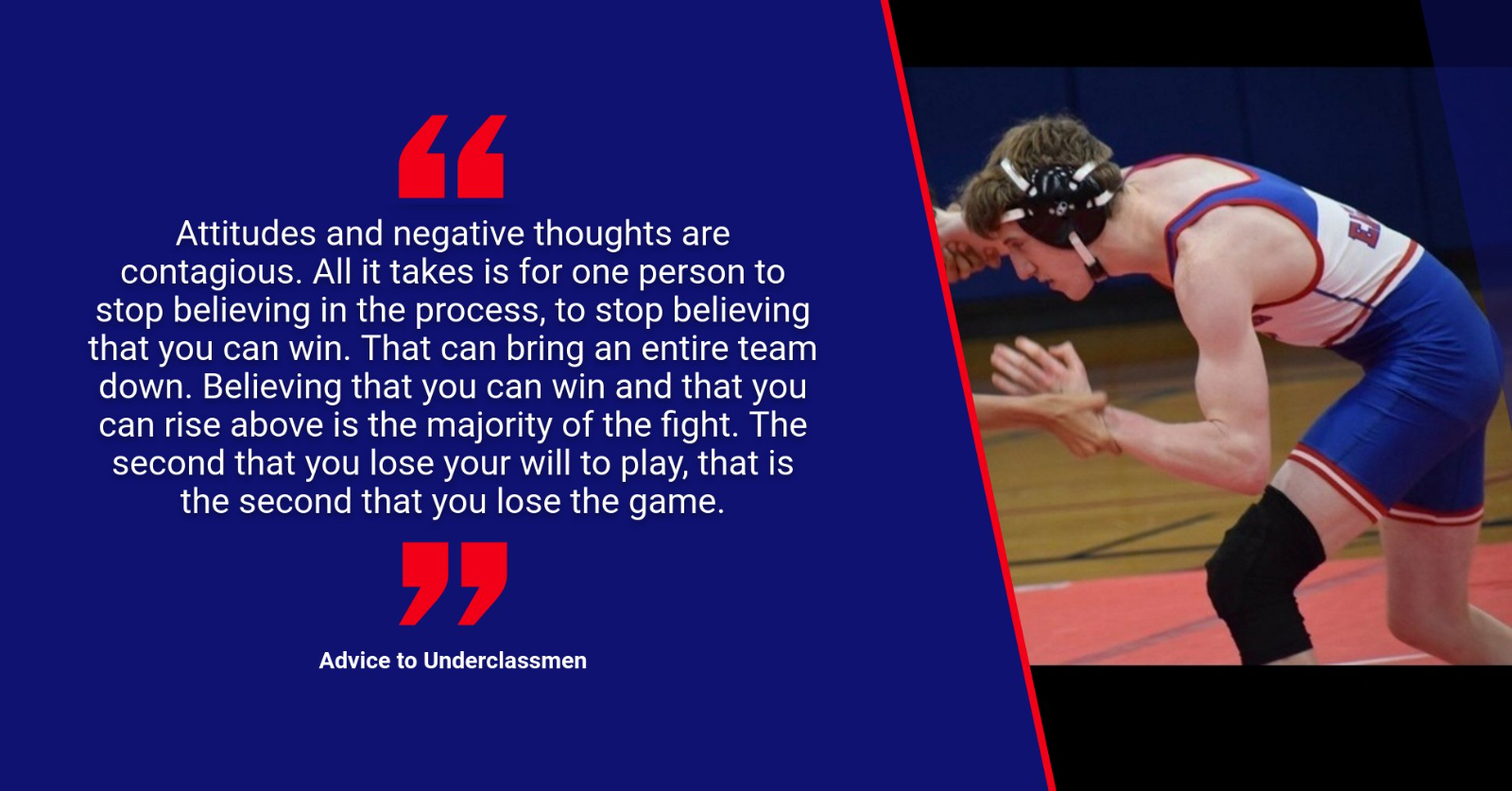