The Eagles fell just short of defeating New Prairie, falling with a score of 202 to New Prairies 183. 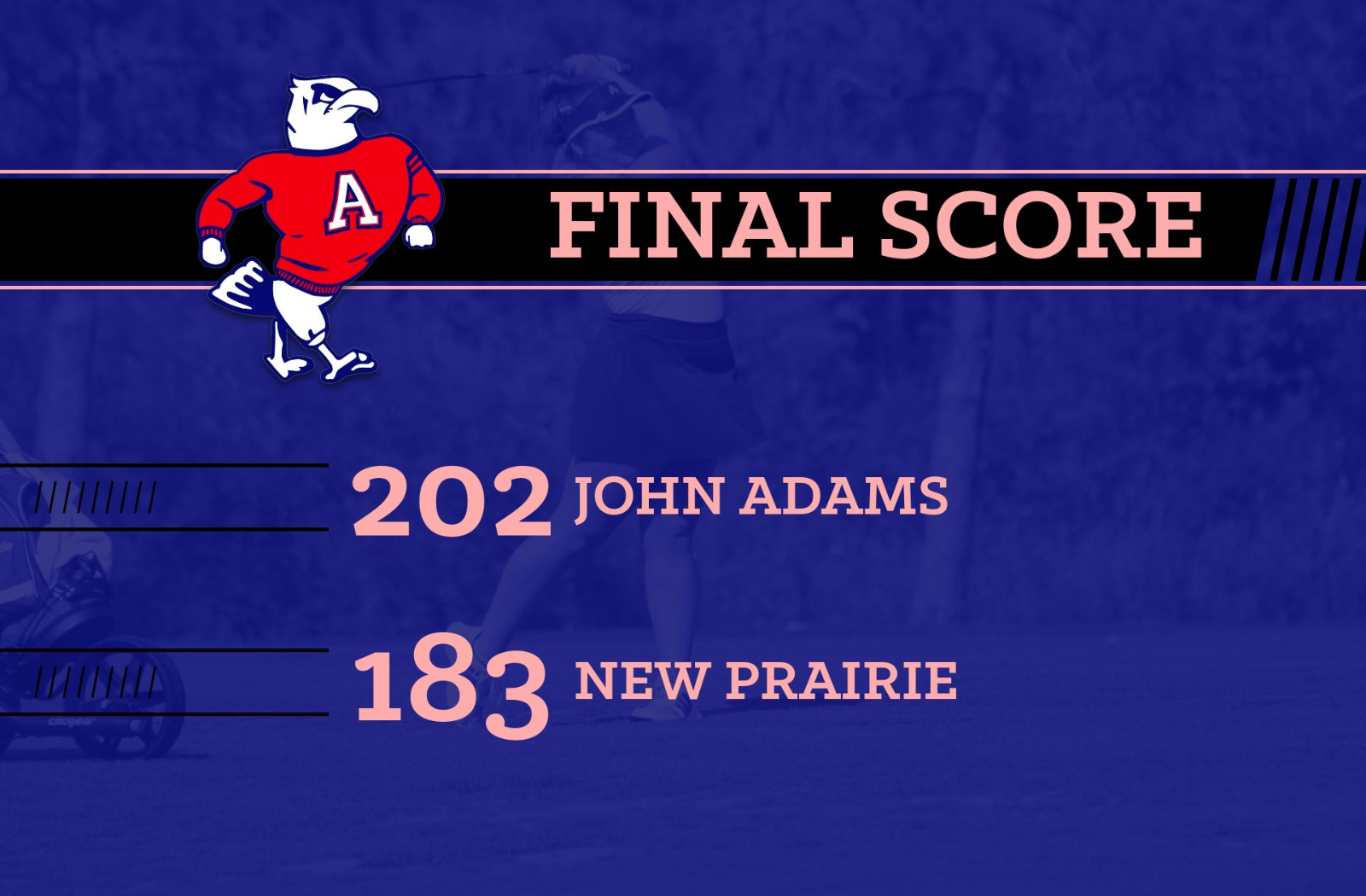 Both teams took each other on playing the back 9 at South Bend’s Erskine Park Golf Course.

Marie Swain was the low scorer for Adams, fishing the evening with a score of 49. Swain birdied the par 5 #16 and made par on the par 5 #18. 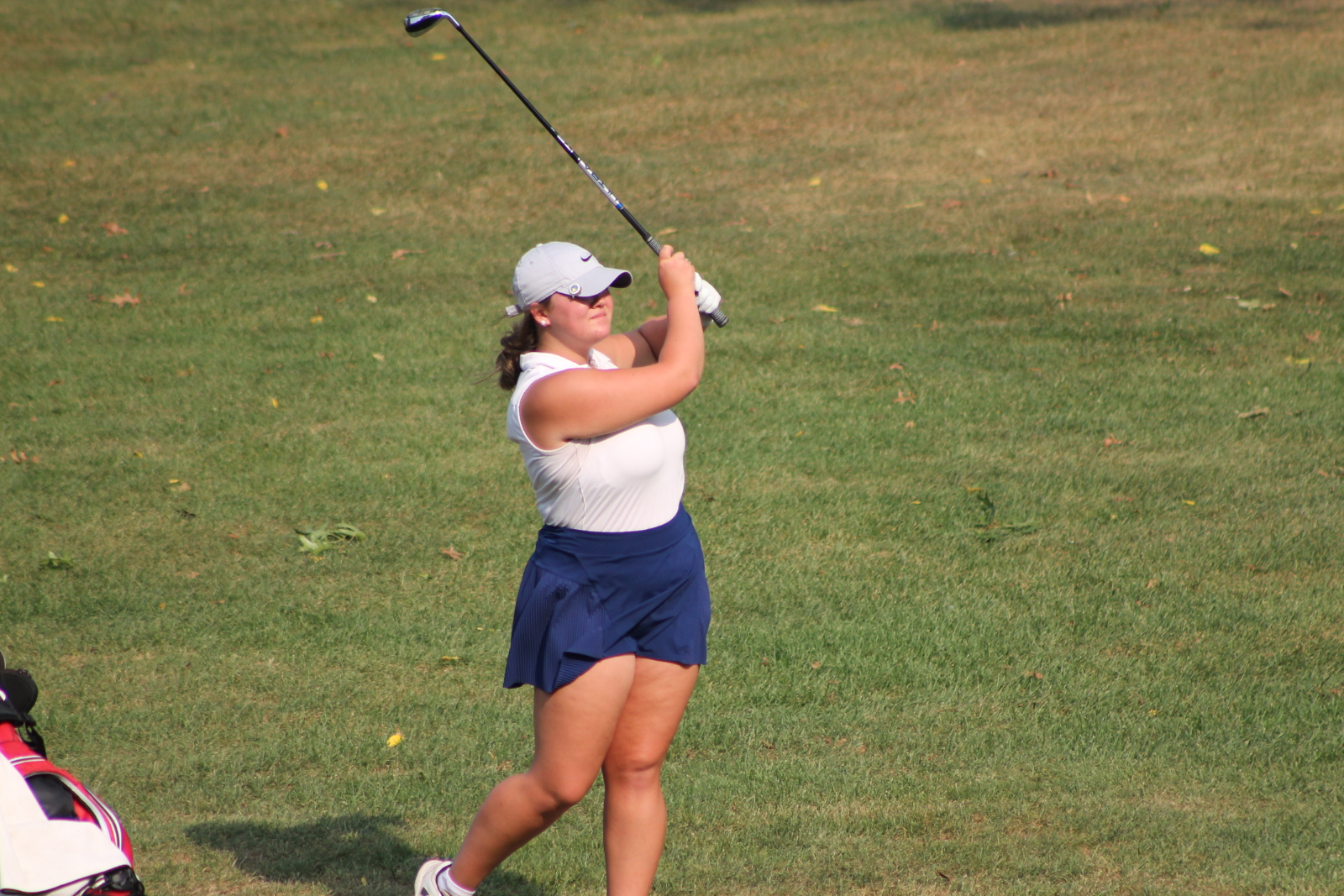 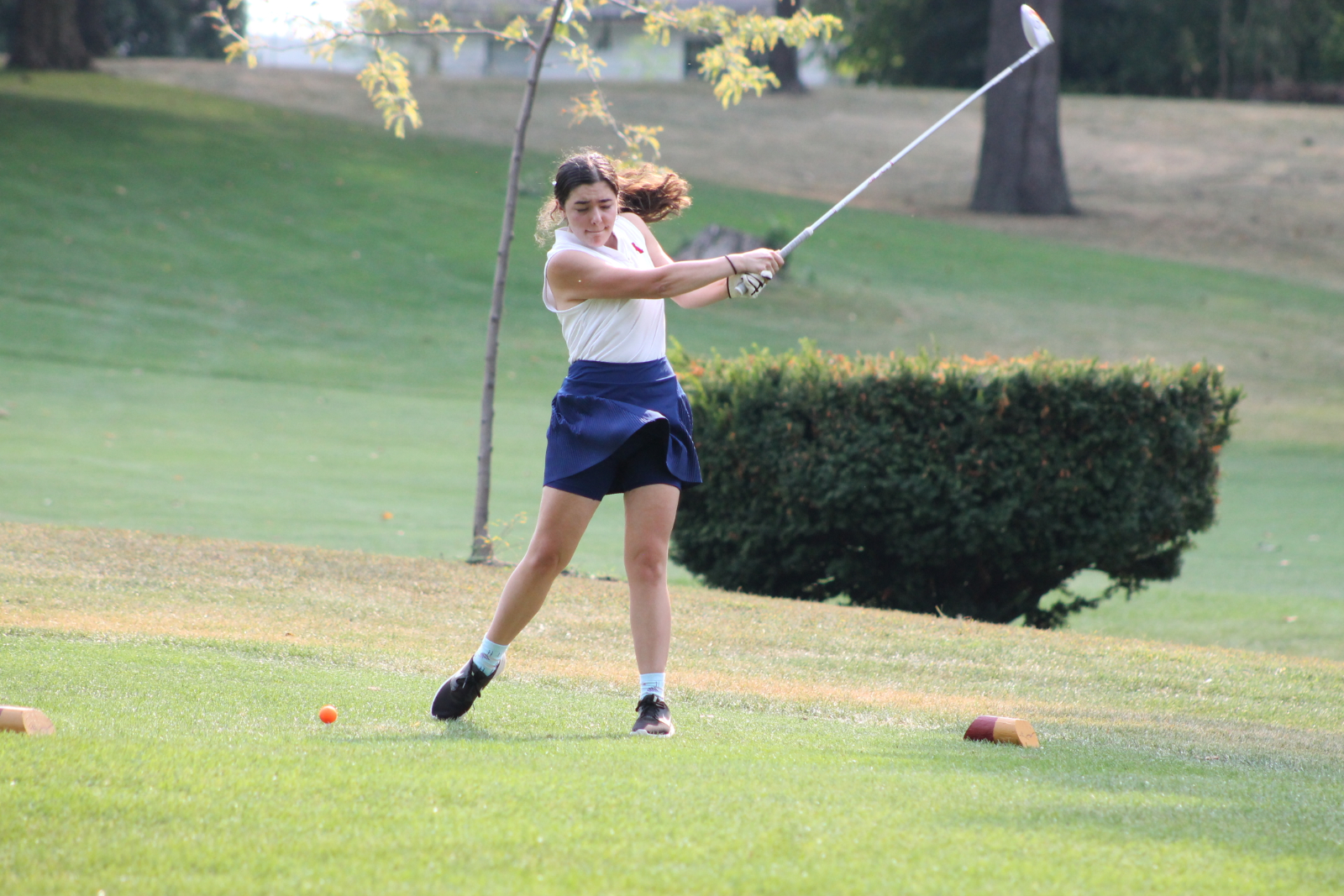 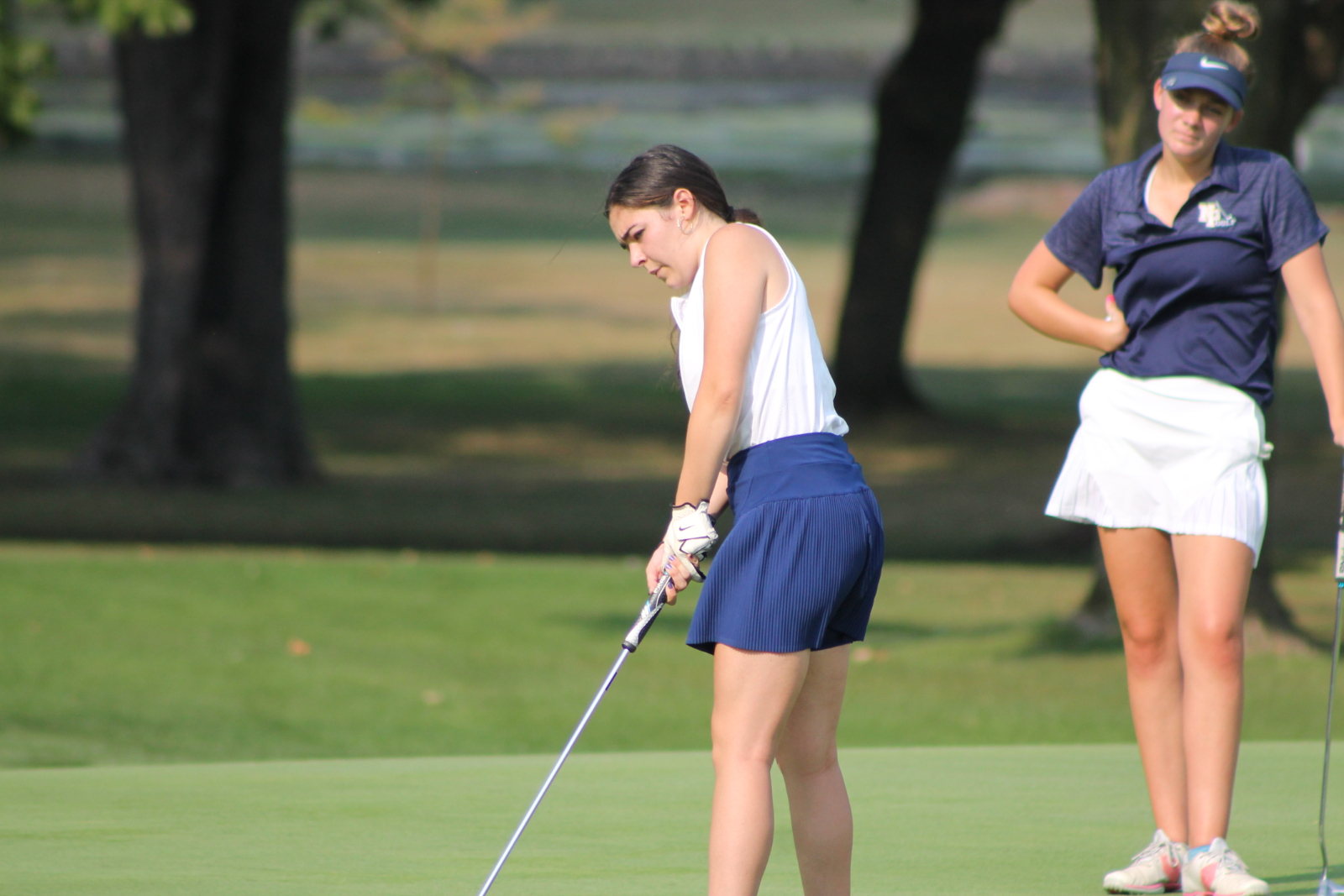 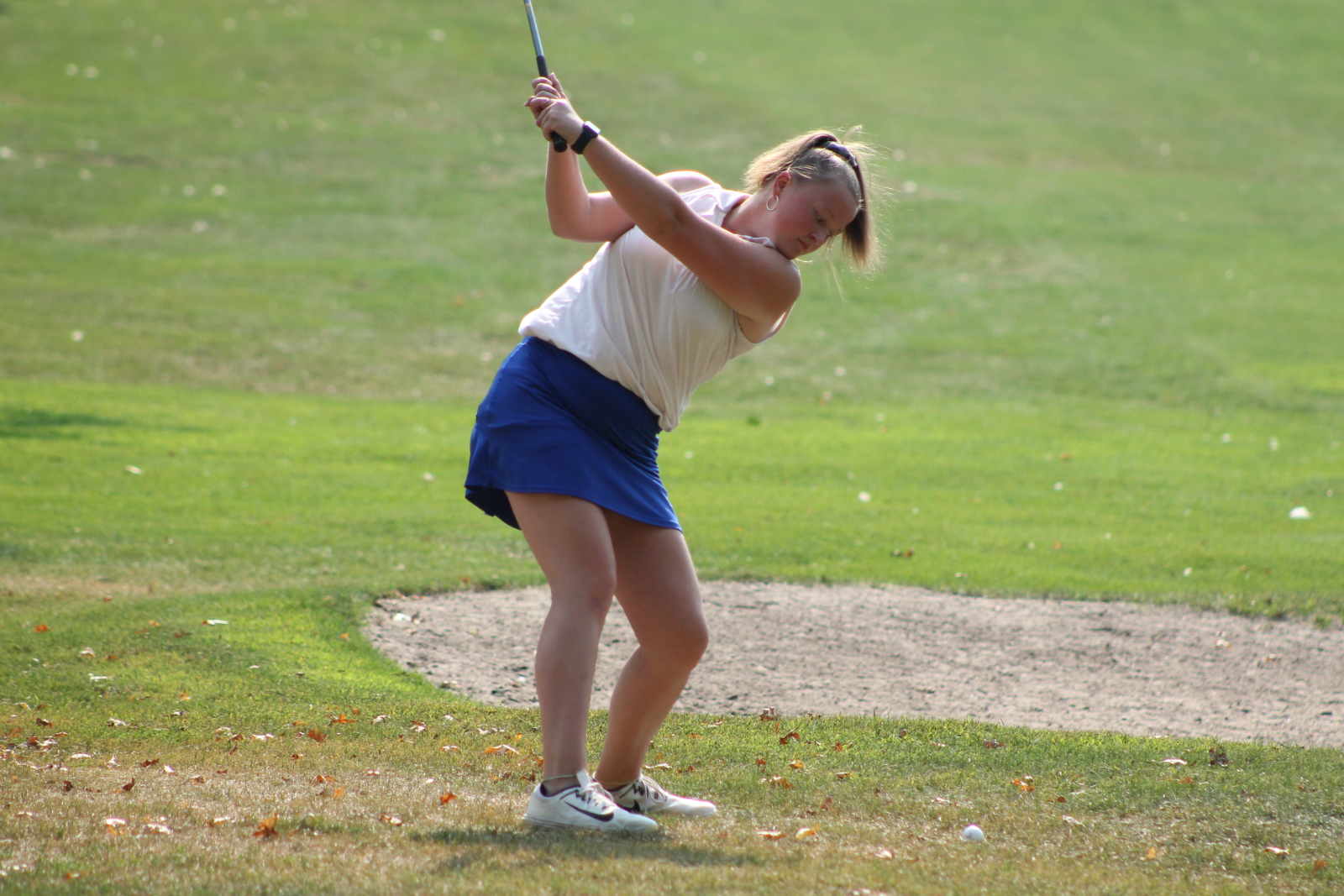 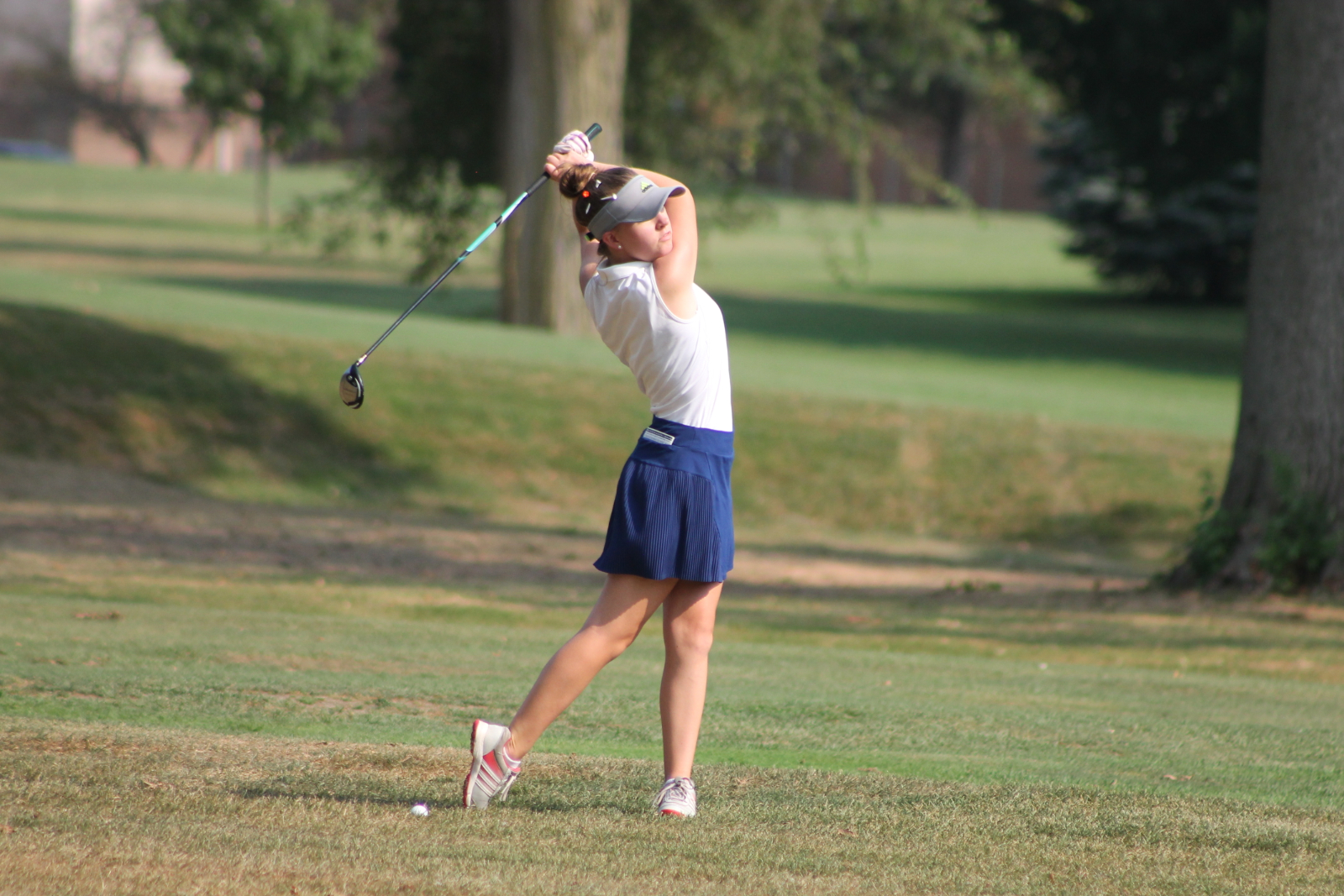 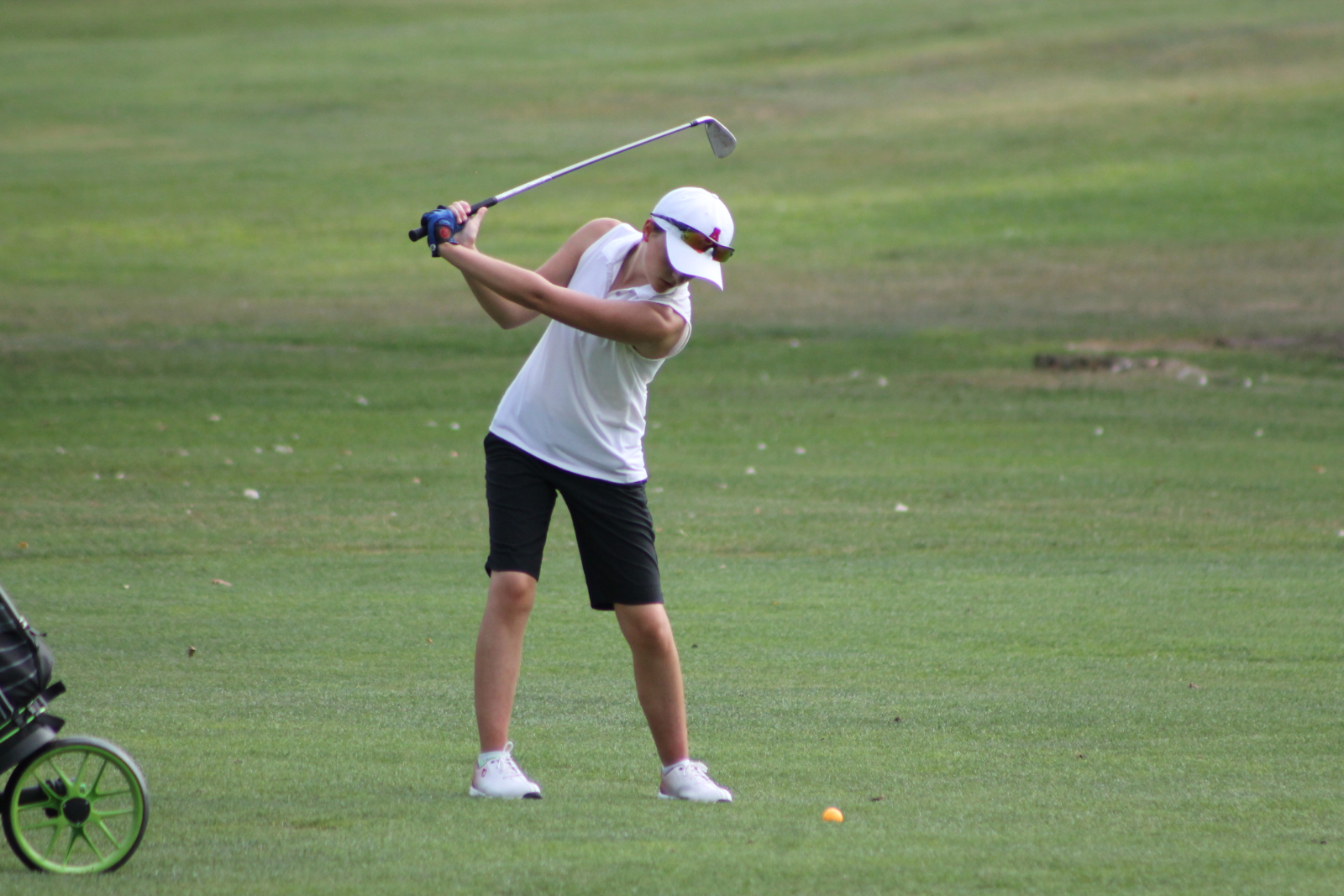 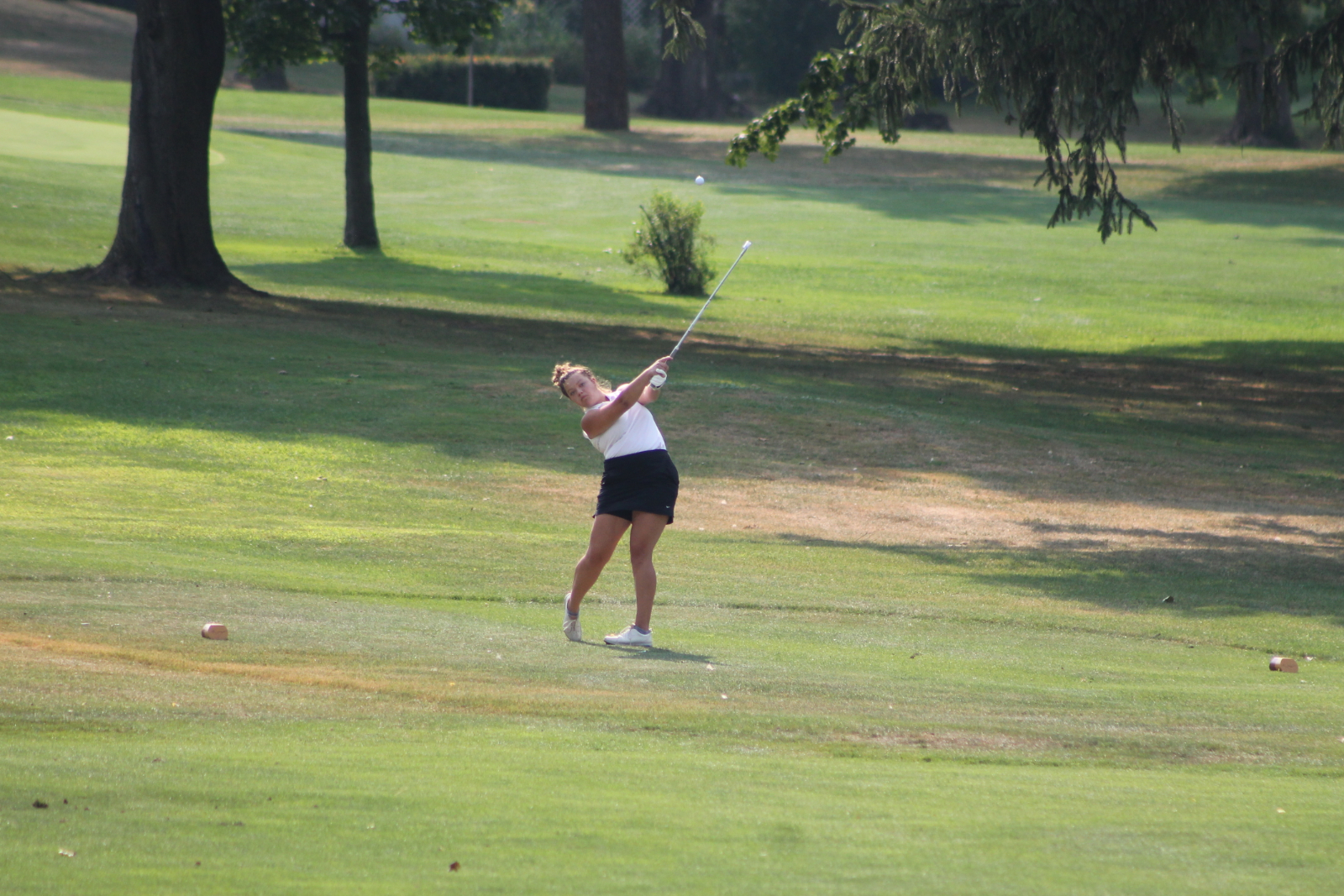 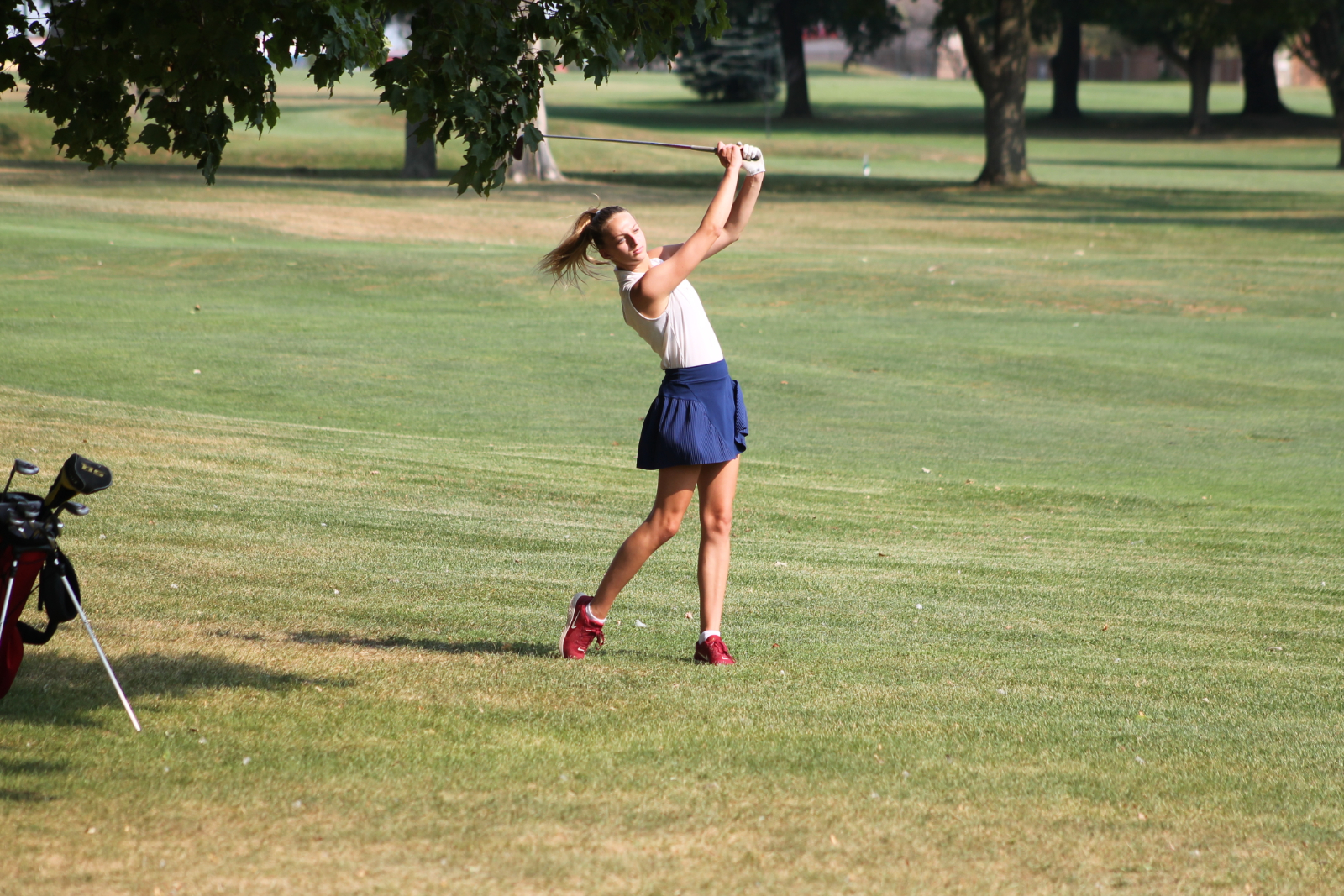 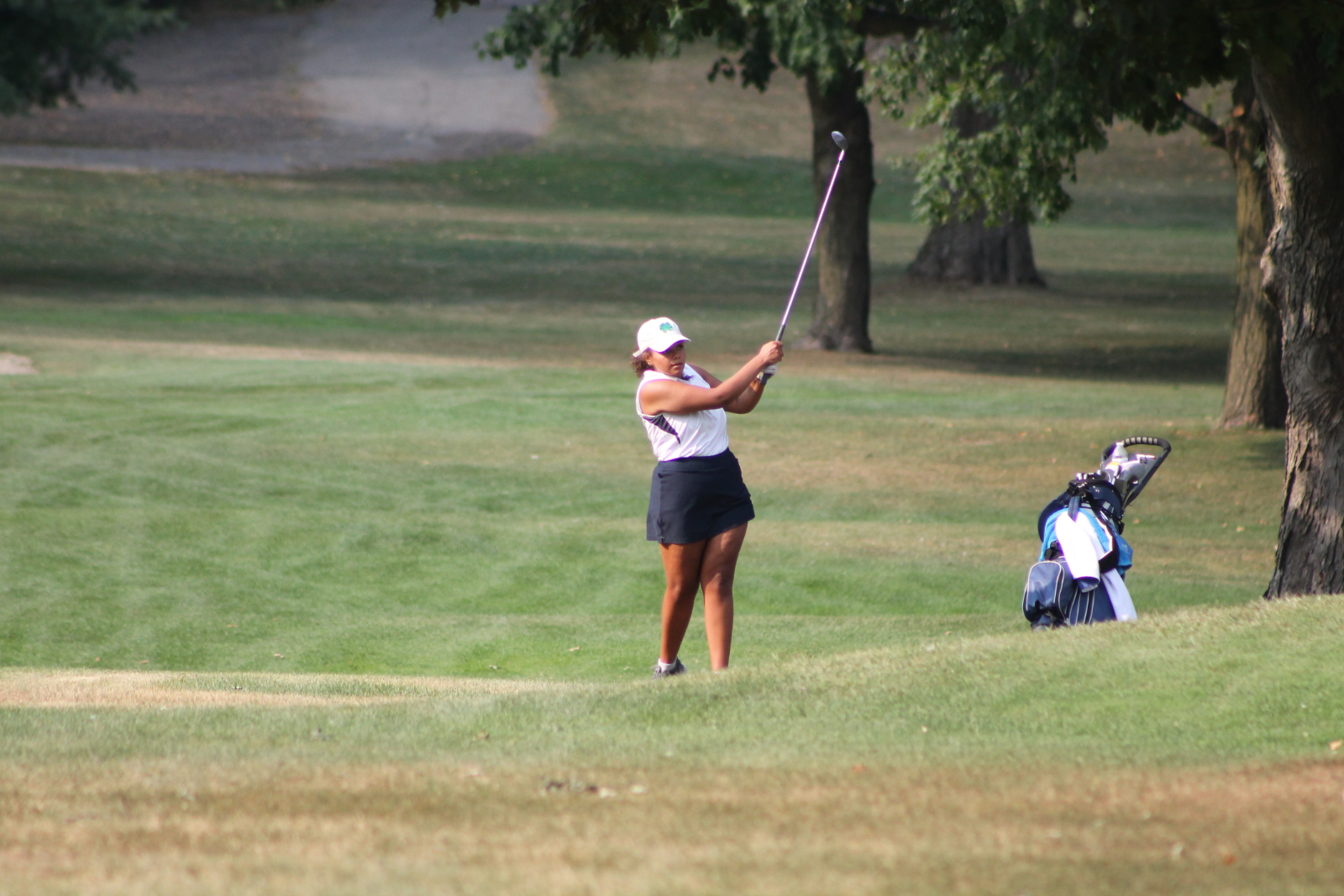 Miranda Brewer shot a score of 51 which included 2 pars. Coco Castellanet finished with a score of 52, including one par and a birdie on the par 5 #18. Finishing out the varsity roster for Adams was Quinn Stanchin with 55.

The Junior varsity team also lost to the Cougars as well with a core of 216-234.