Adams cross country runners William Neubauer and Dylan Hockx led a 1-2 attack on Thursday at the SB City Meet and repeated that feat again on Saturday when the Eagles ran in the Caston Invitational. 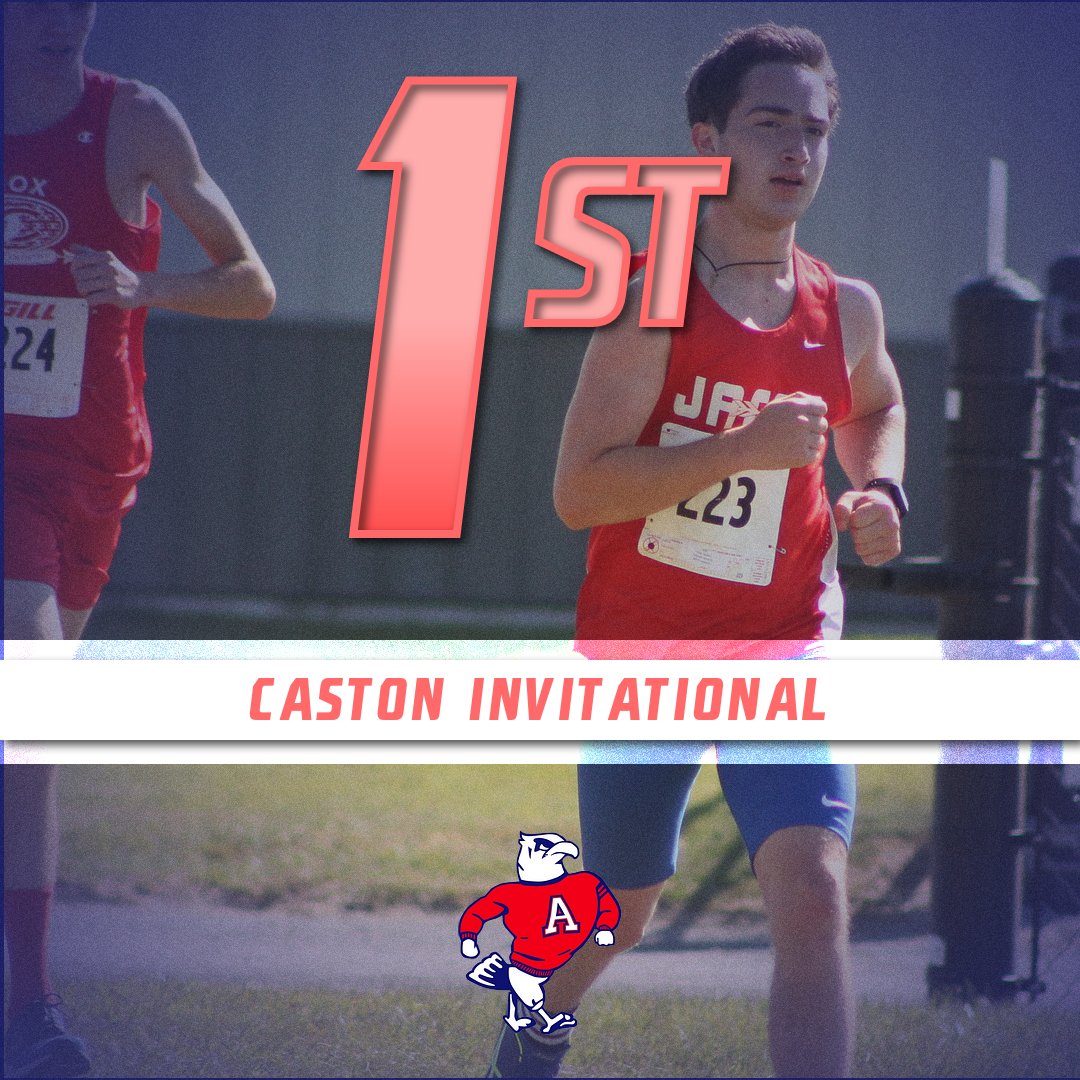 The Eagles took advantage of the fantastic weather and the flat course to claim the team victory with a final team score of 44.

Like two days earlier, Neuabuer and Hockx finished as champion and runner up. Neuabuer blew the field away from the start, cruising to victory in a time of 16:25. There was also no real threat to Hockx’s runner up finish either. He crossed the line in 17:13.

The next two runners for Adamsm, Bol Agick and Sam Stanton made the moves at the necessary time in the race to get past the competition and help secure the win for Adams. Agwick finished in 18:25 which was good for 8th palace, and Stanton finished in 10th place in 18:33. 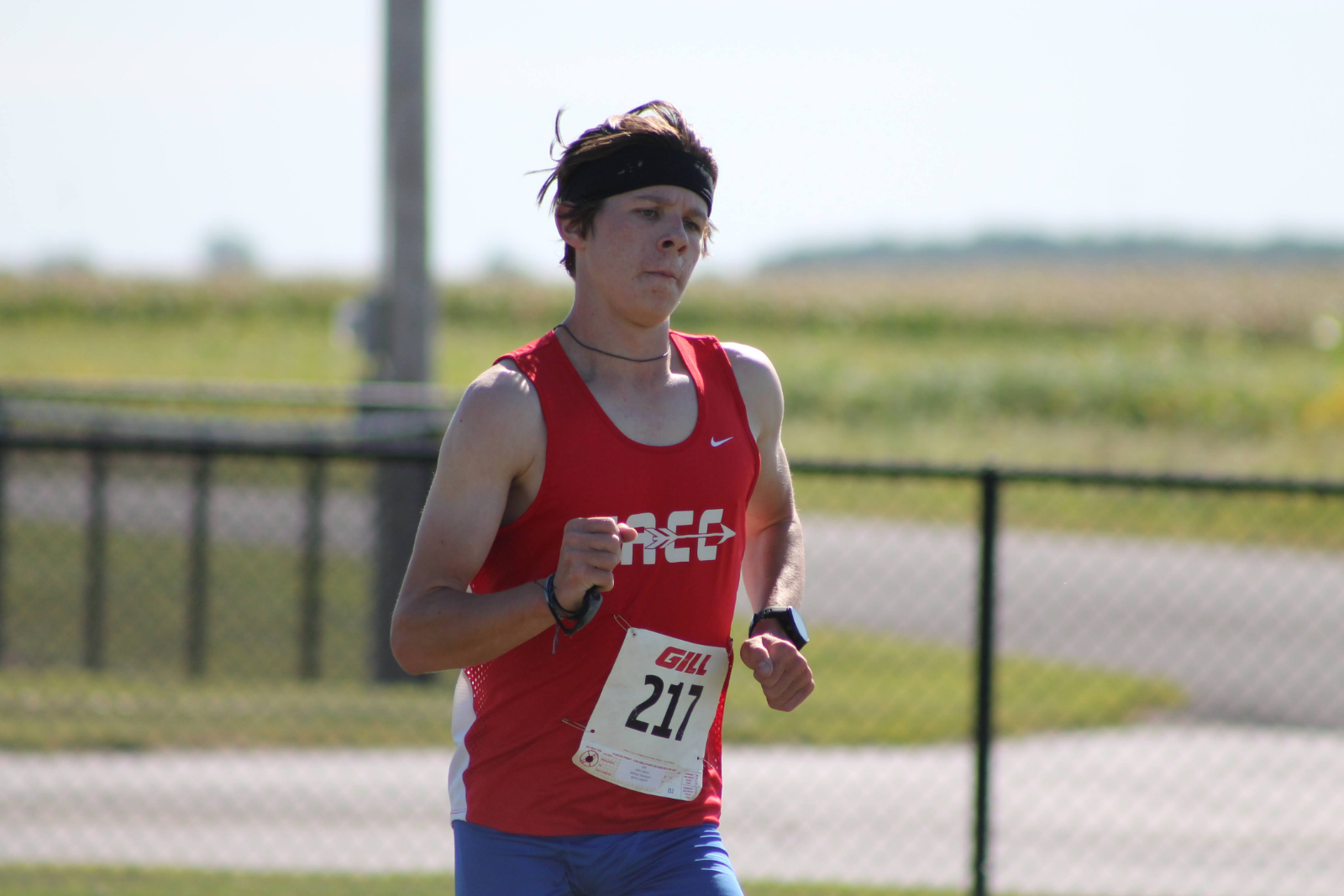 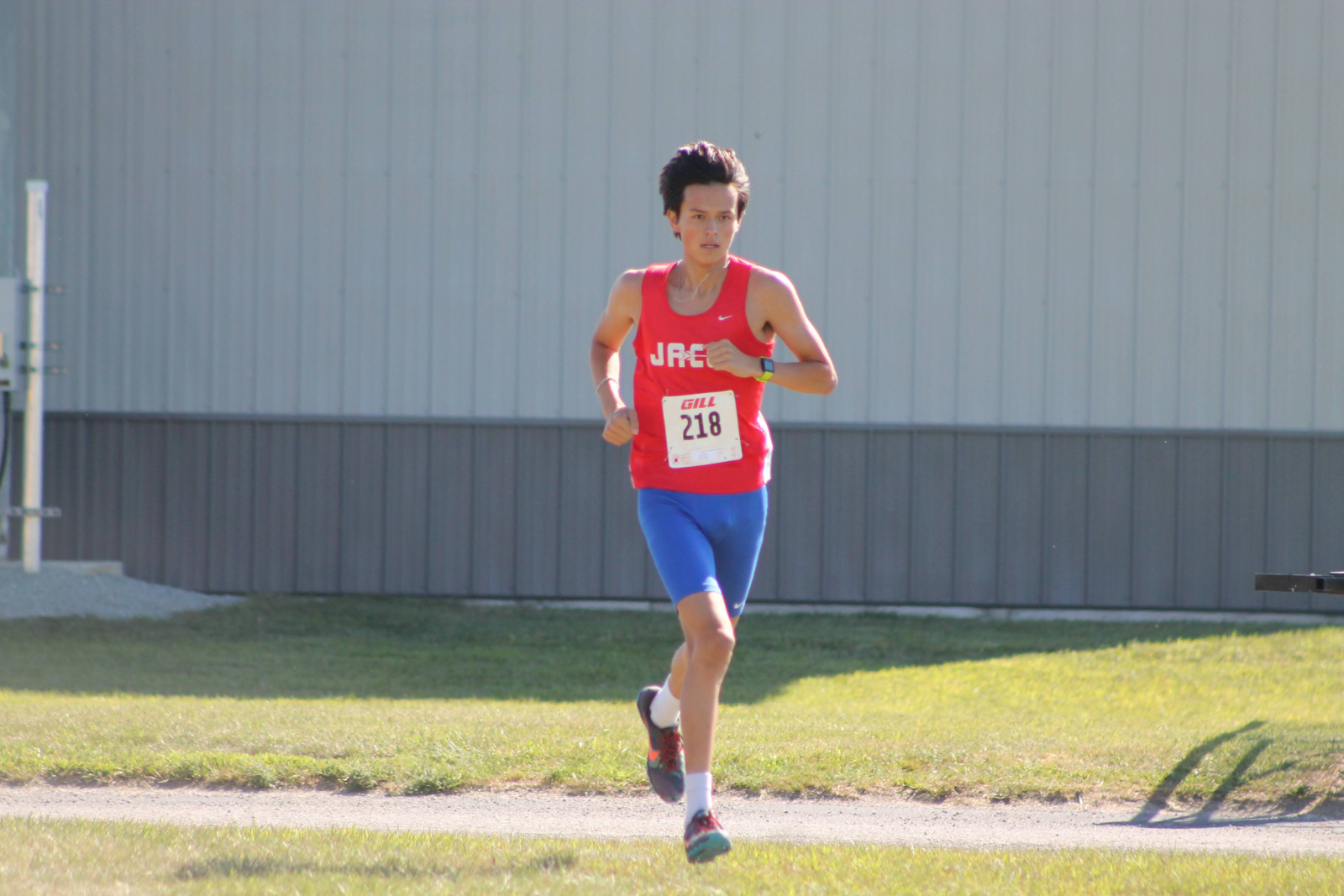 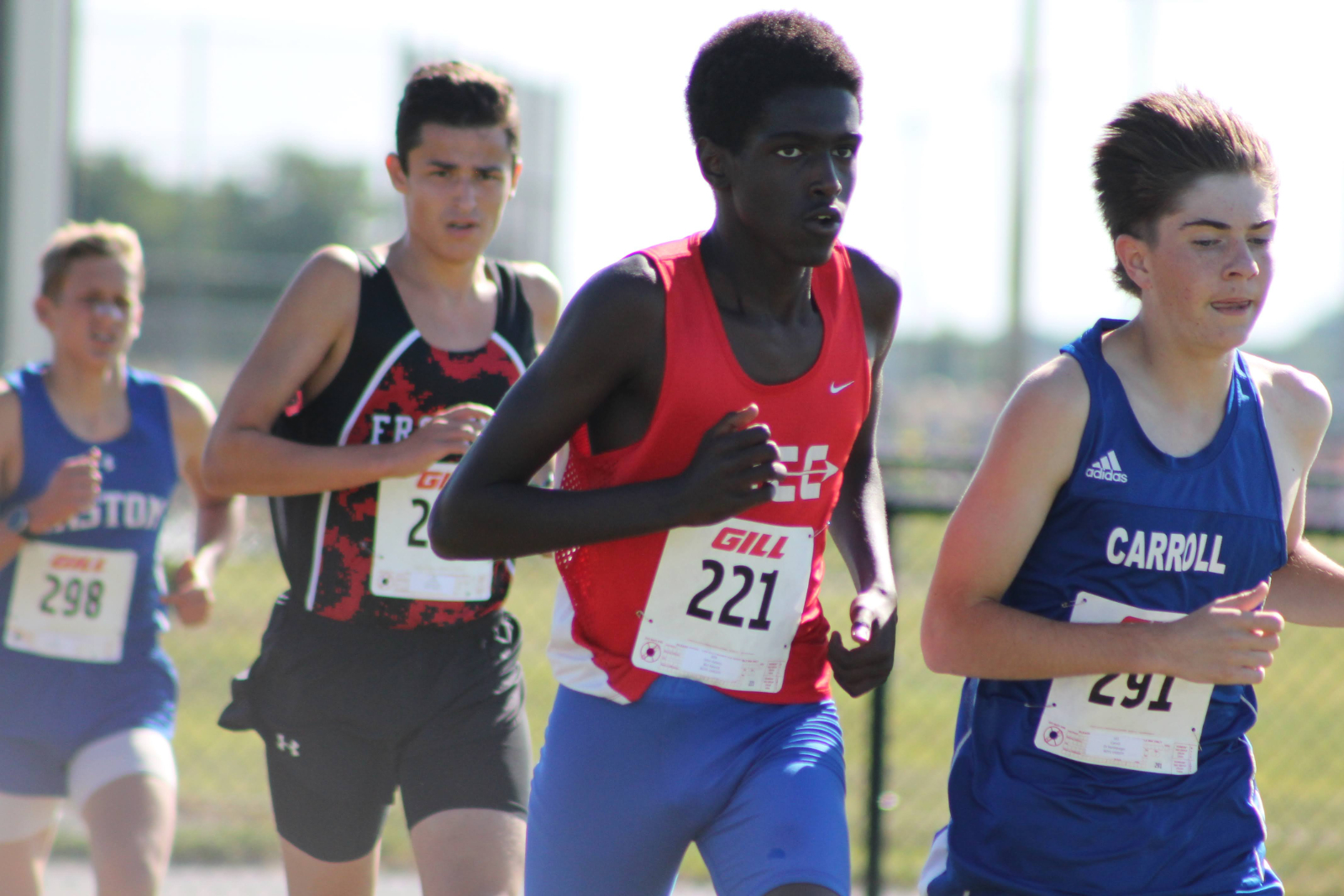 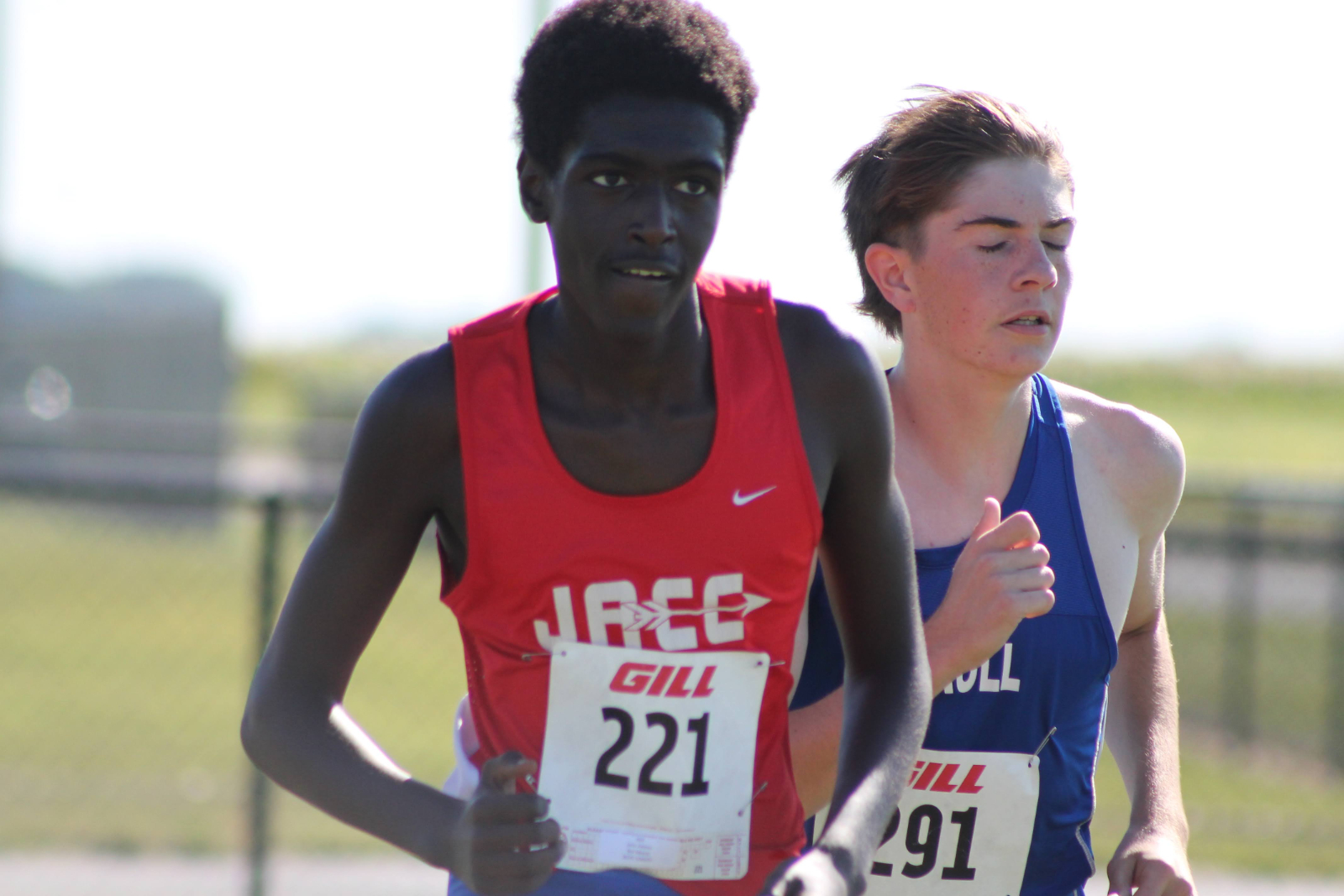 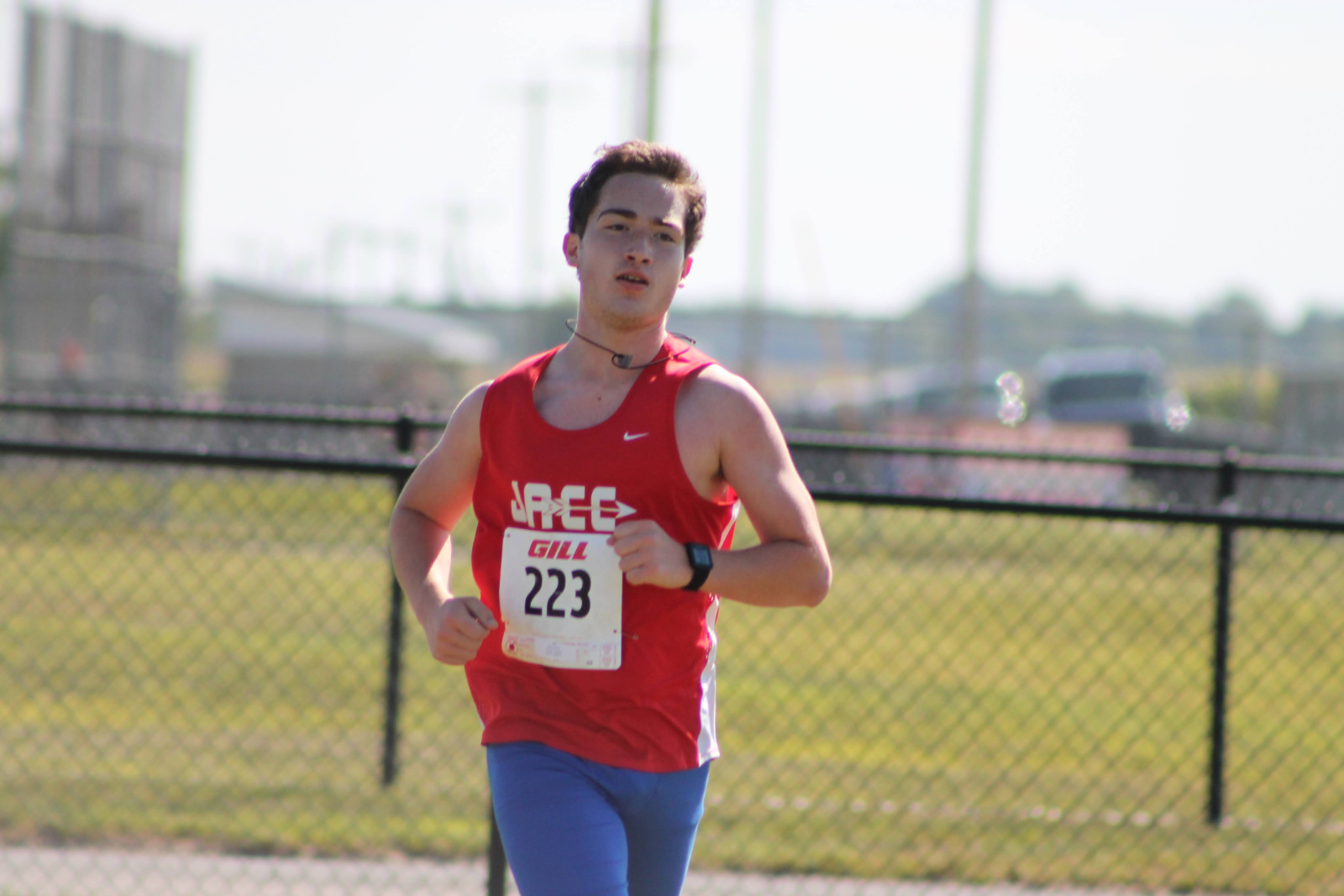 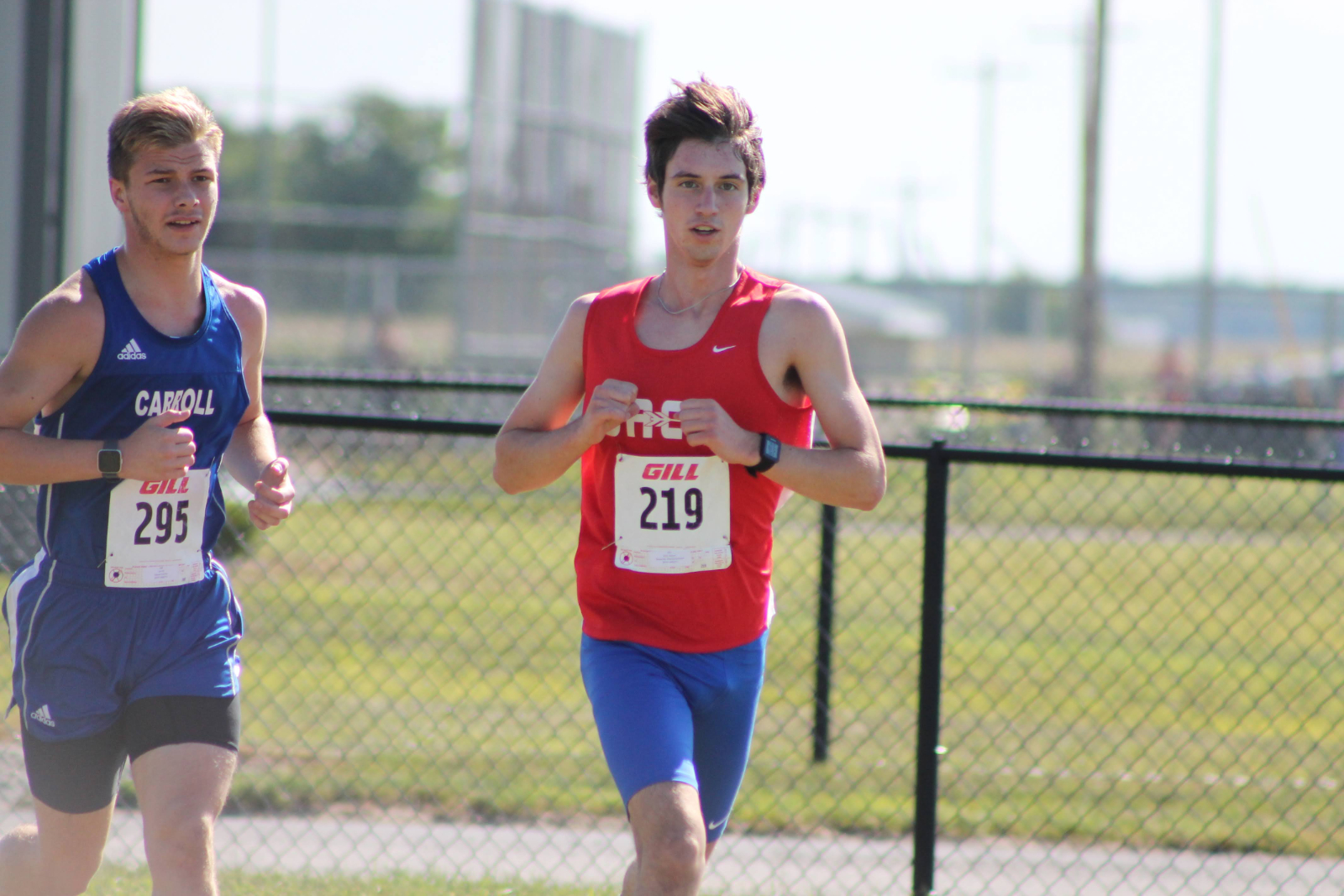 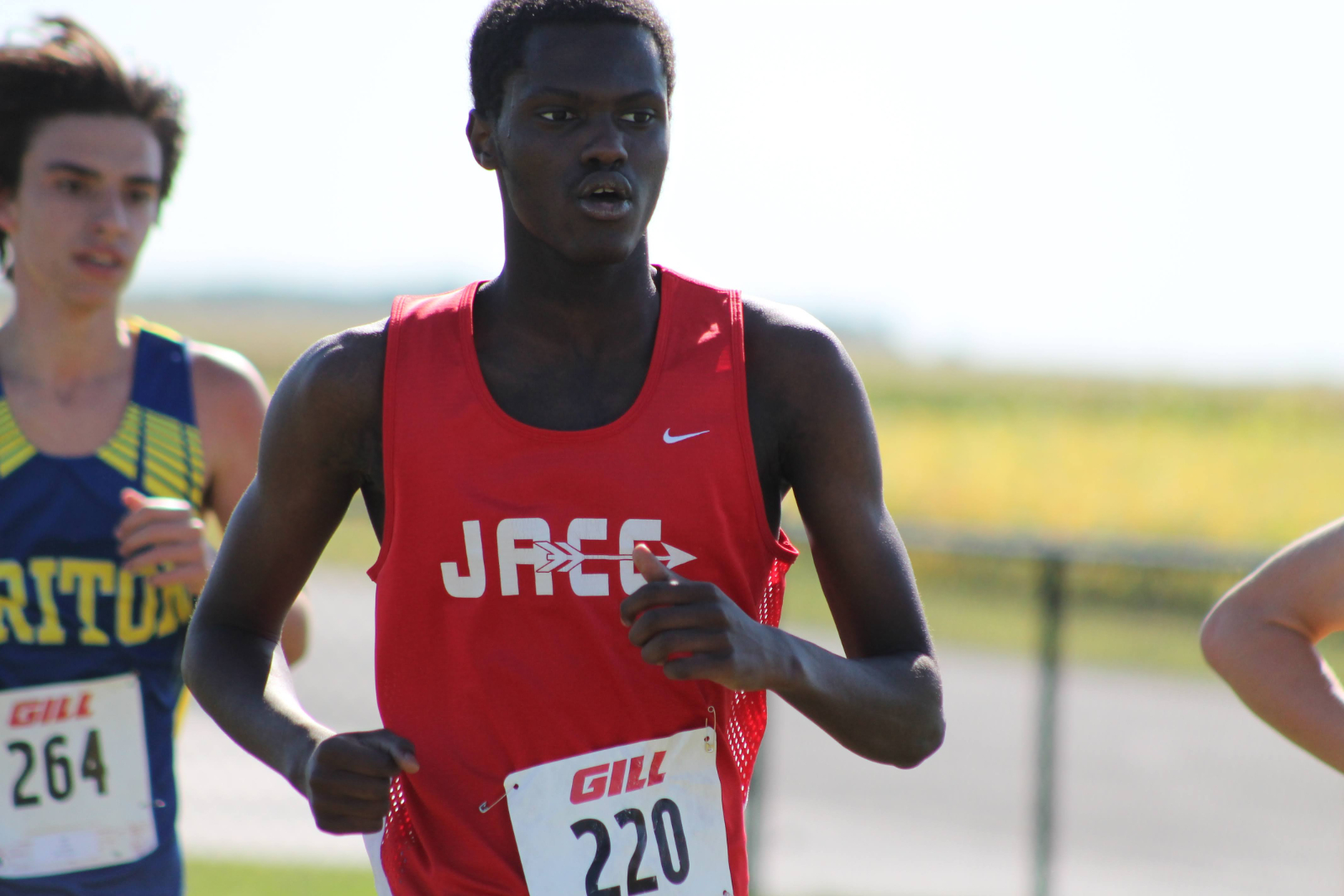 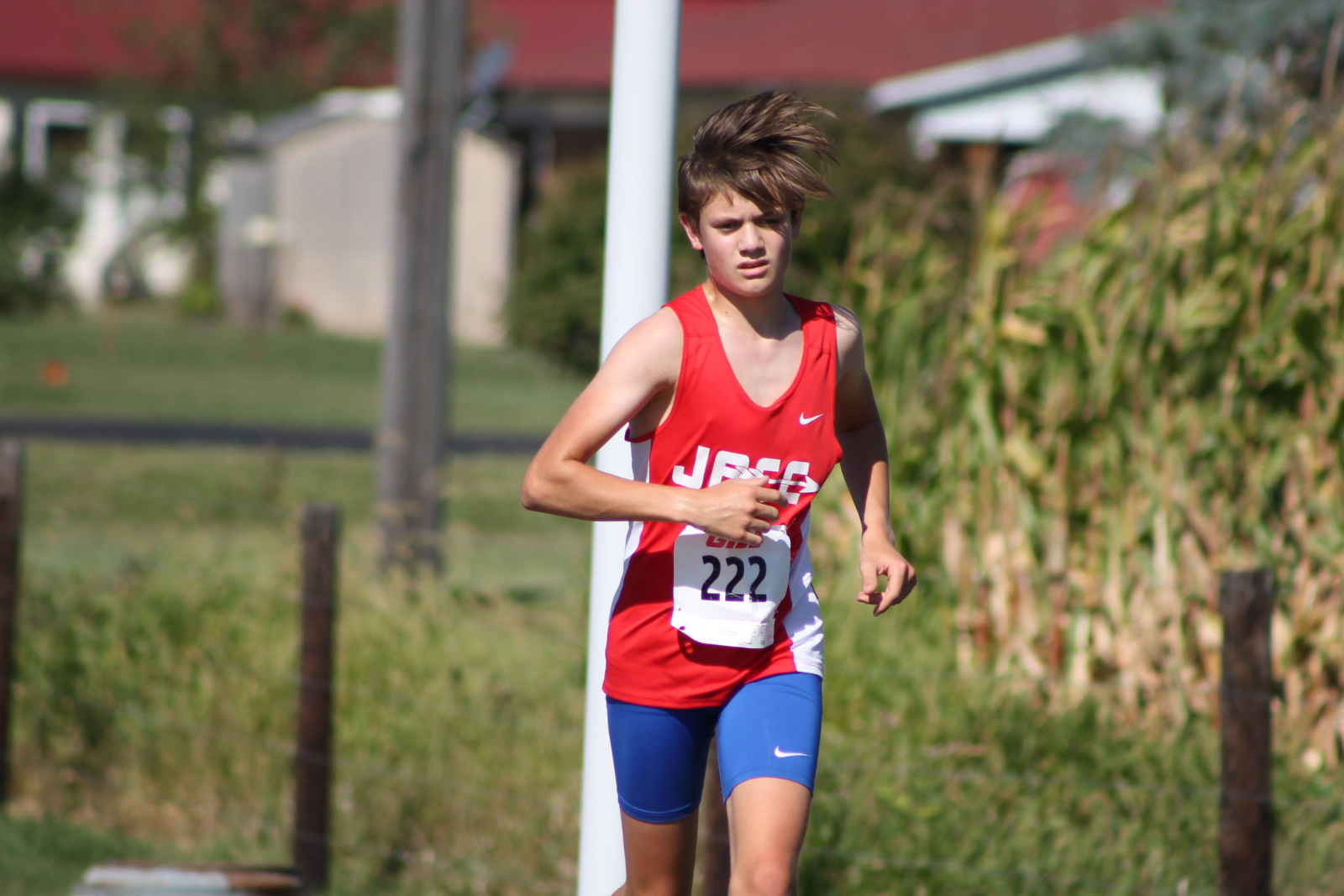 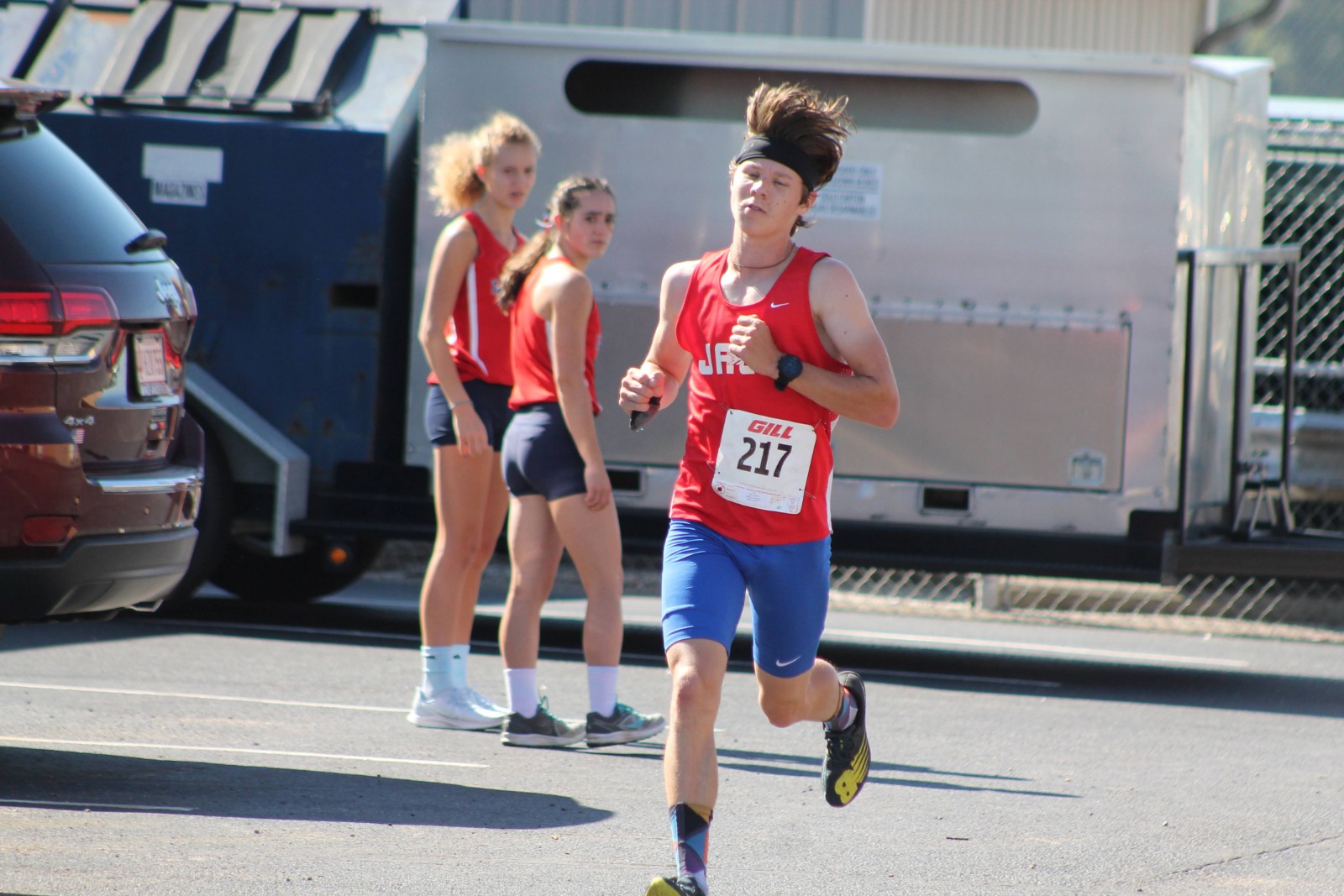 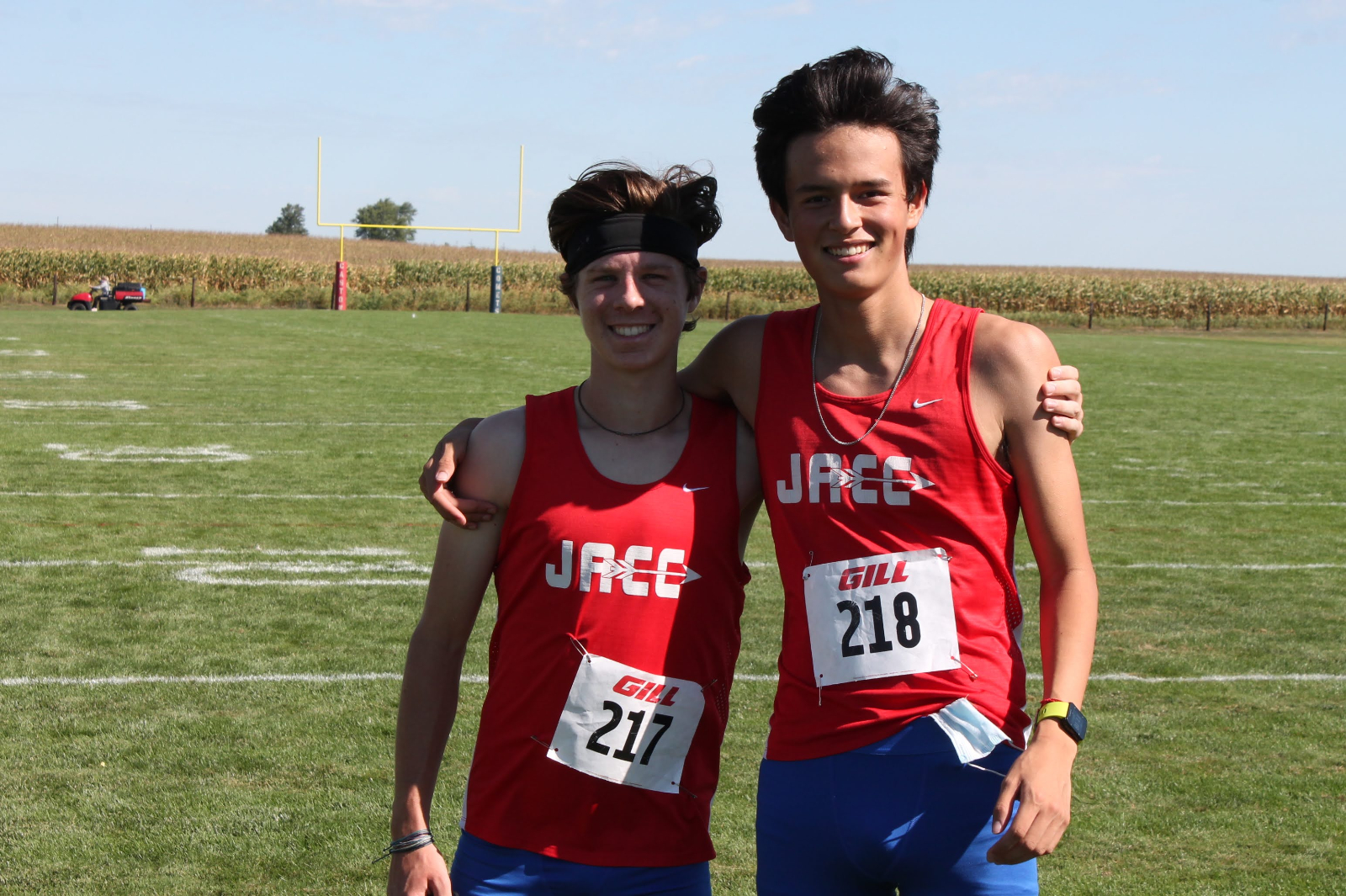 Alexander Macharaschwili had a 12th place finish, crossing the line in 18:49. Michael Camileri finished in 24th place in 19:34 and Ngor Agwick rounded it out for Adams, finishing in 31st place in 19:54.

The win for Adams was a nice cap to the weekend after falling just short in the South Bend City Meet two days earlier.

The Eagles will compete again next Saturday when they run at Oxbow Park in the Minutemen Classic.