In a girl boy double header against Valparaiso, Adams took the field in their first game of the day against the Vikings.

Prior to the start of the game, the Eagles celebrated Senior Day, honoring its 5 seniors. 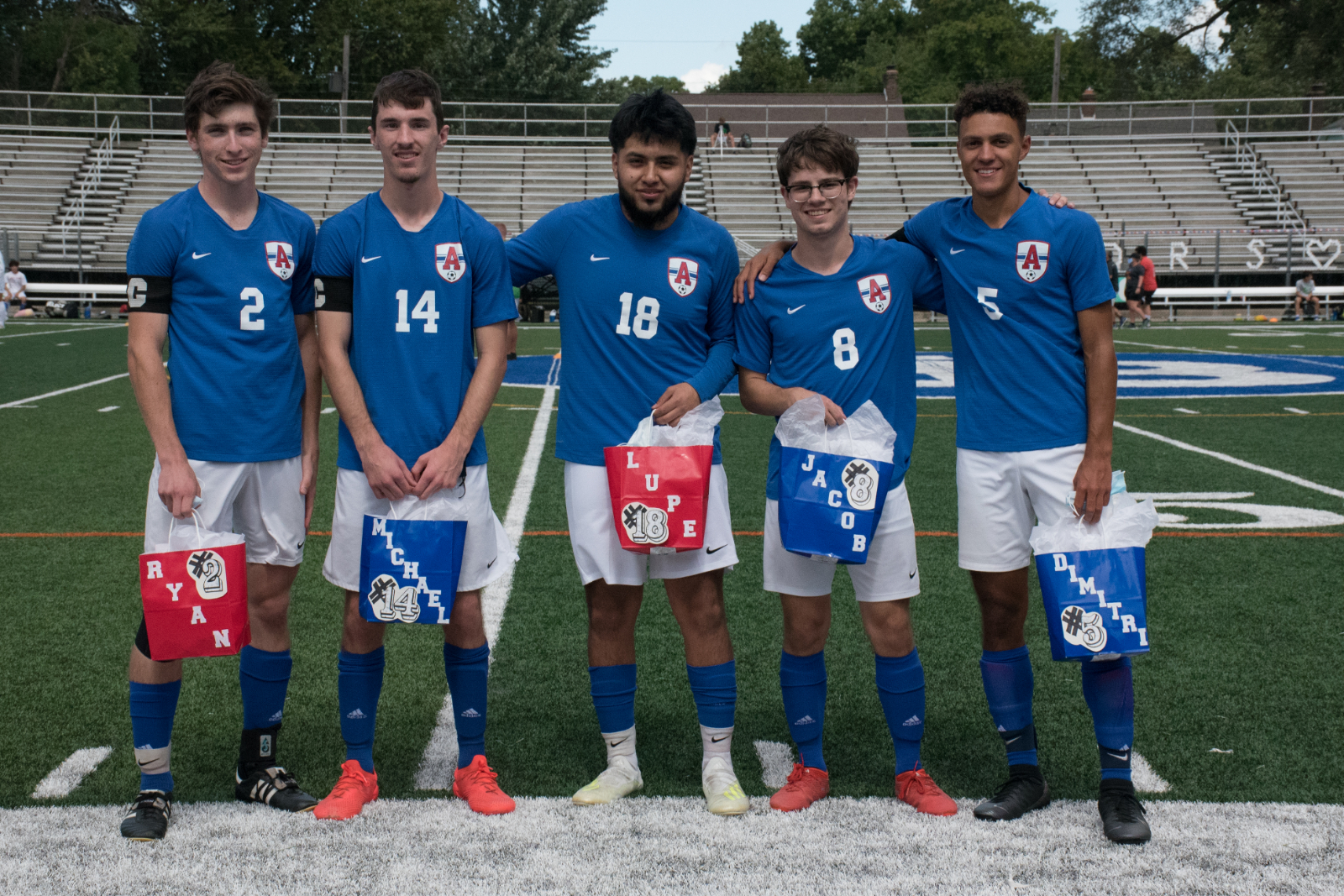 Adams struck first to take the early lead against Valpo. With a cross from Senior Dimitri Hairston, Michael Belina was able to score from pointblank within the first three minutes of action. The Eagles offense continued to click early in the afternoon, having 5 excellent opportunities to score and further the lead before halftime. 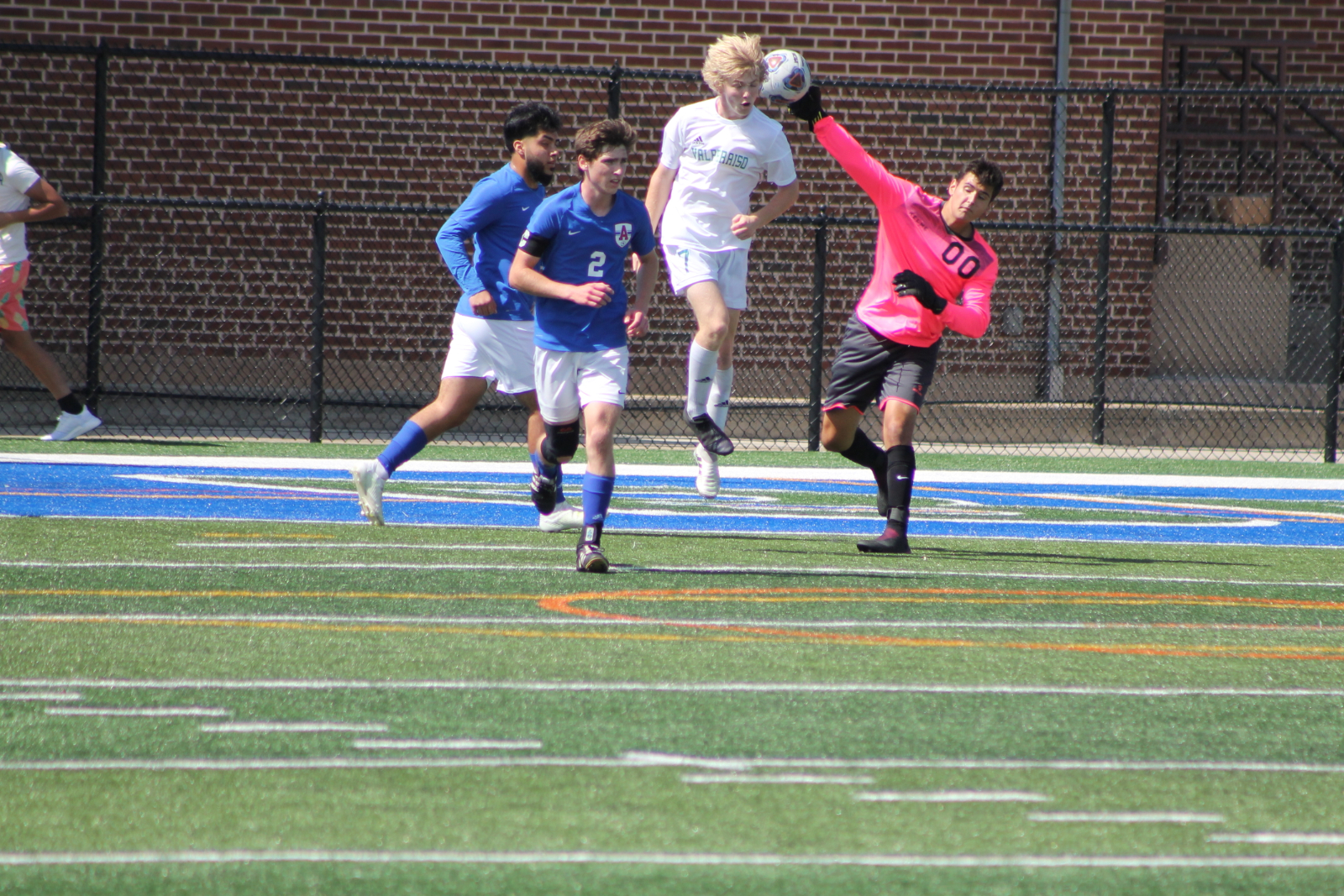 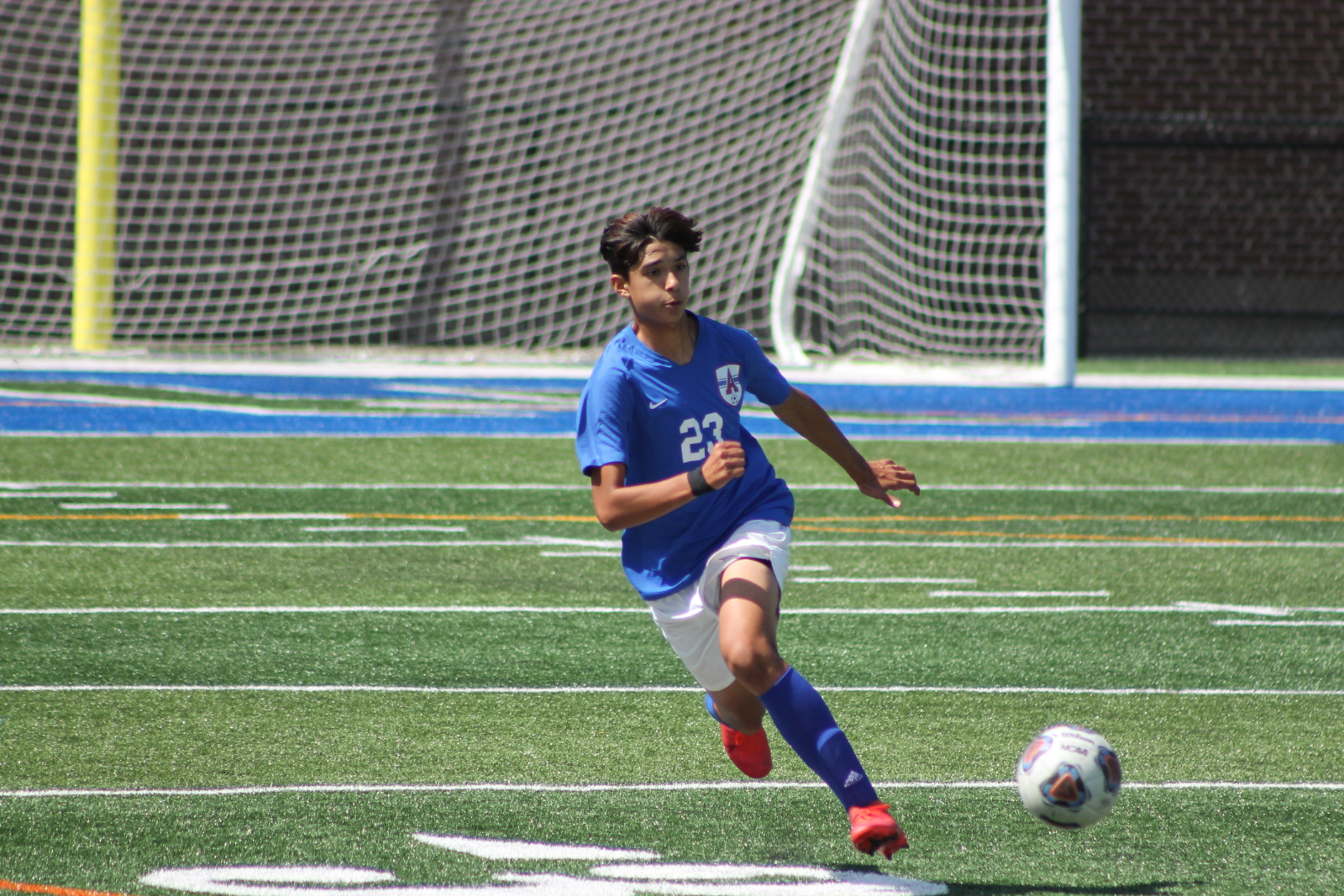 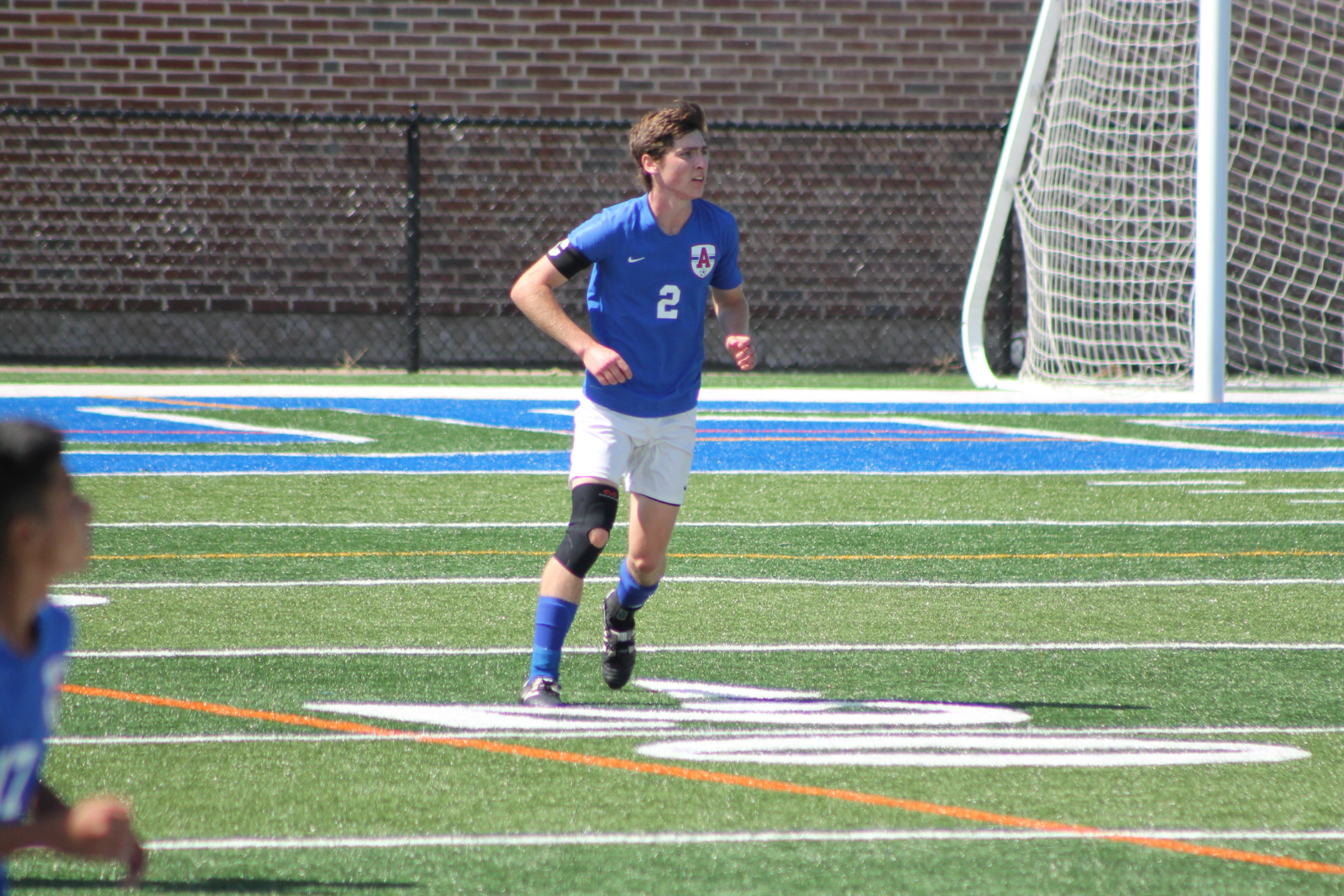 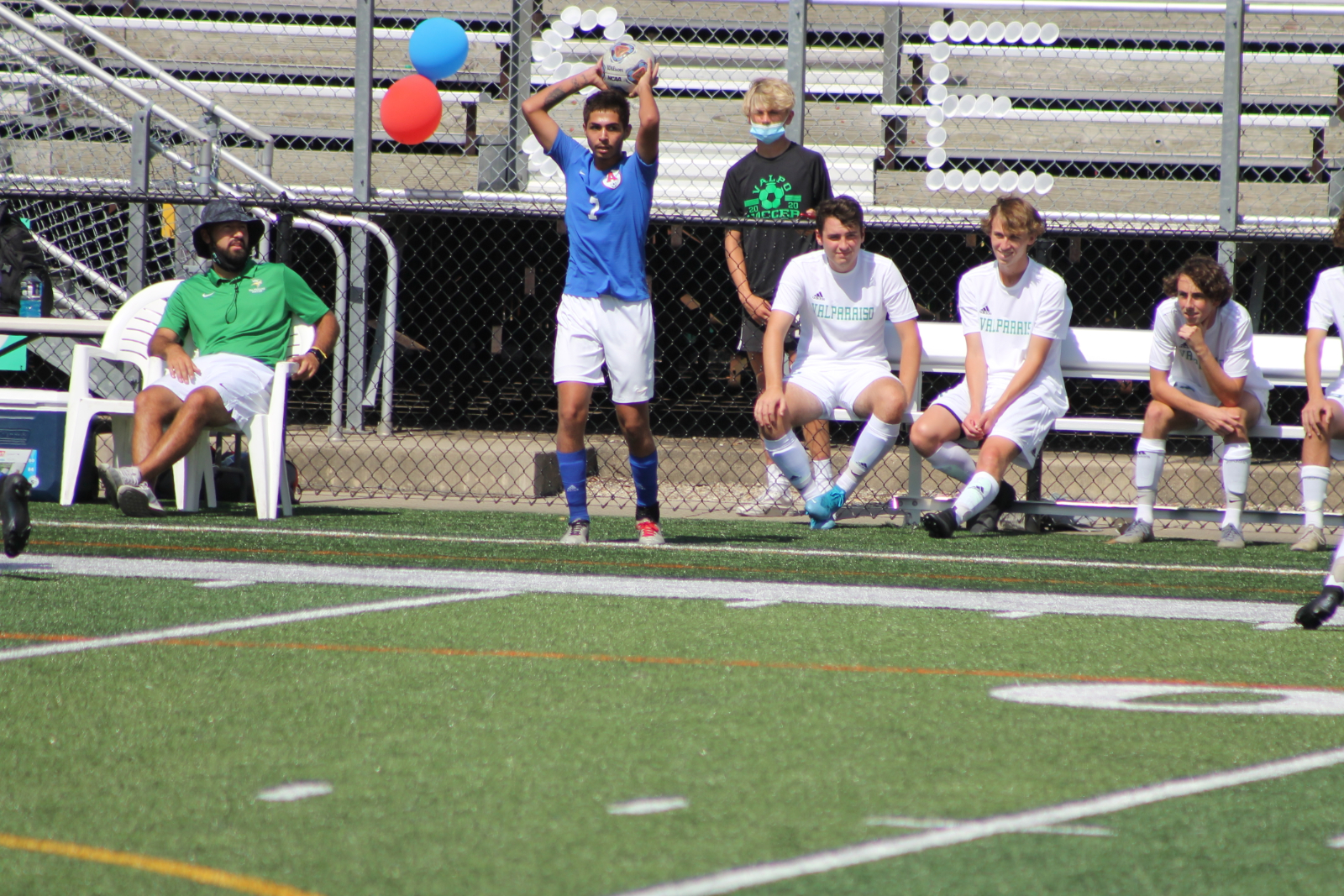 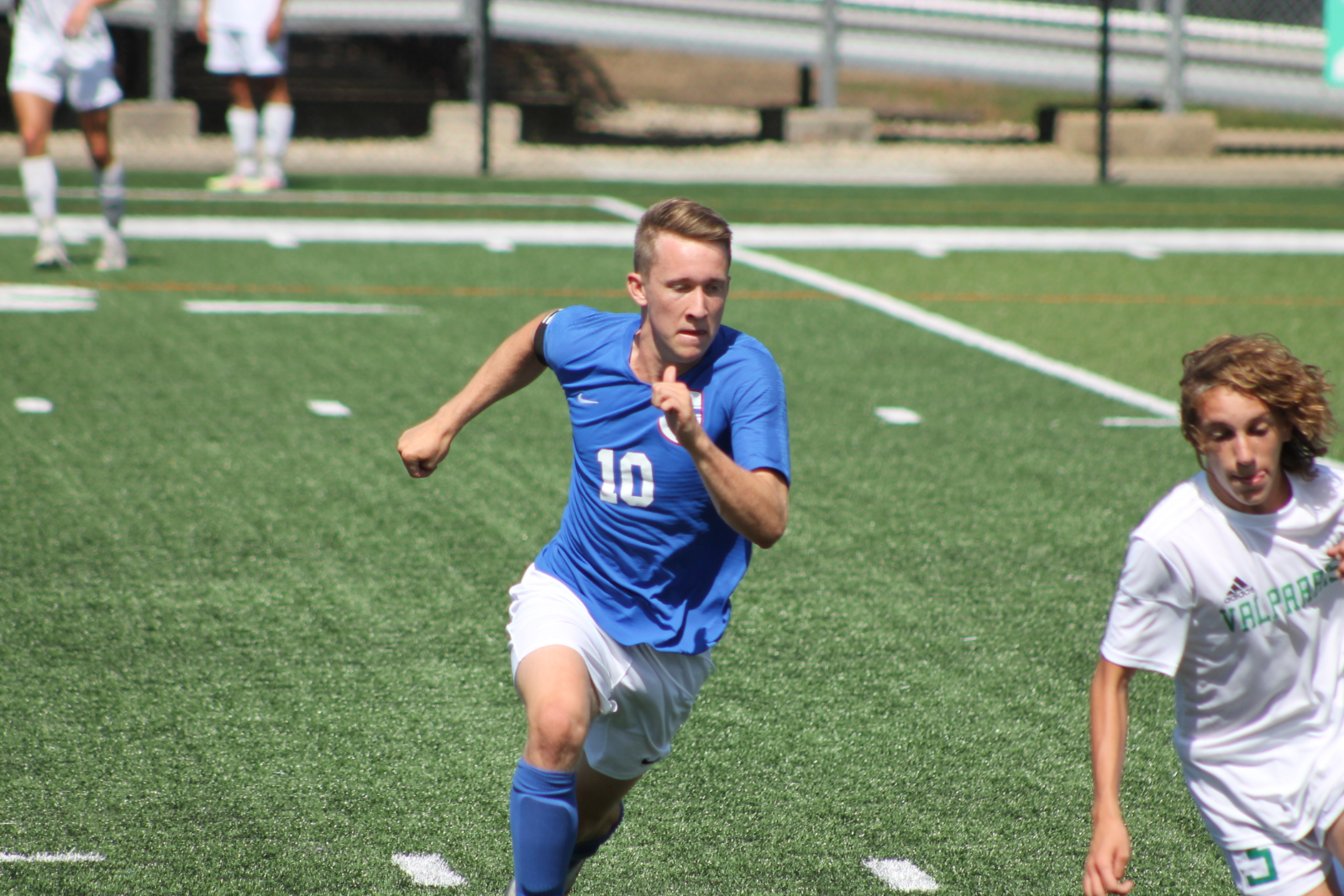 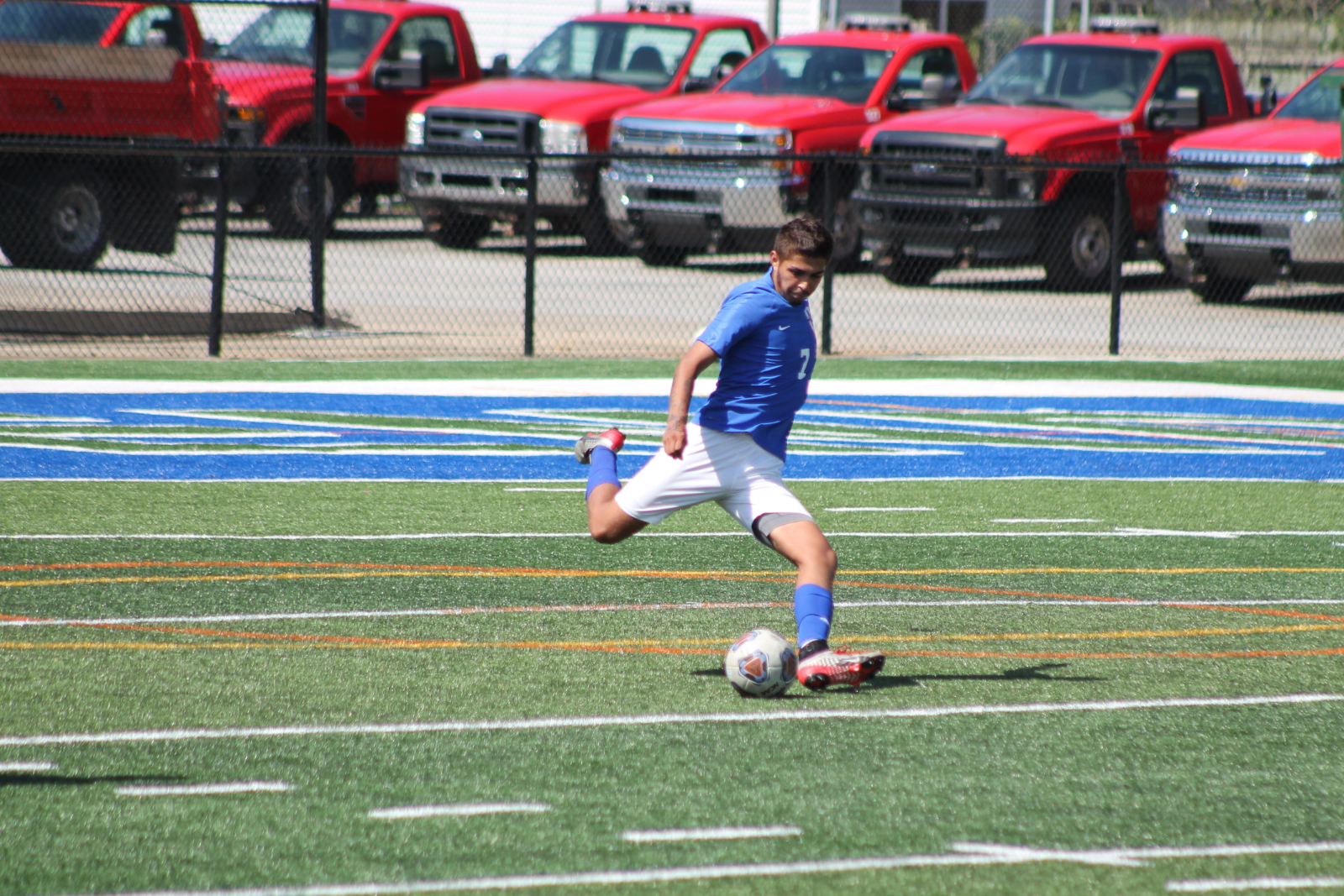 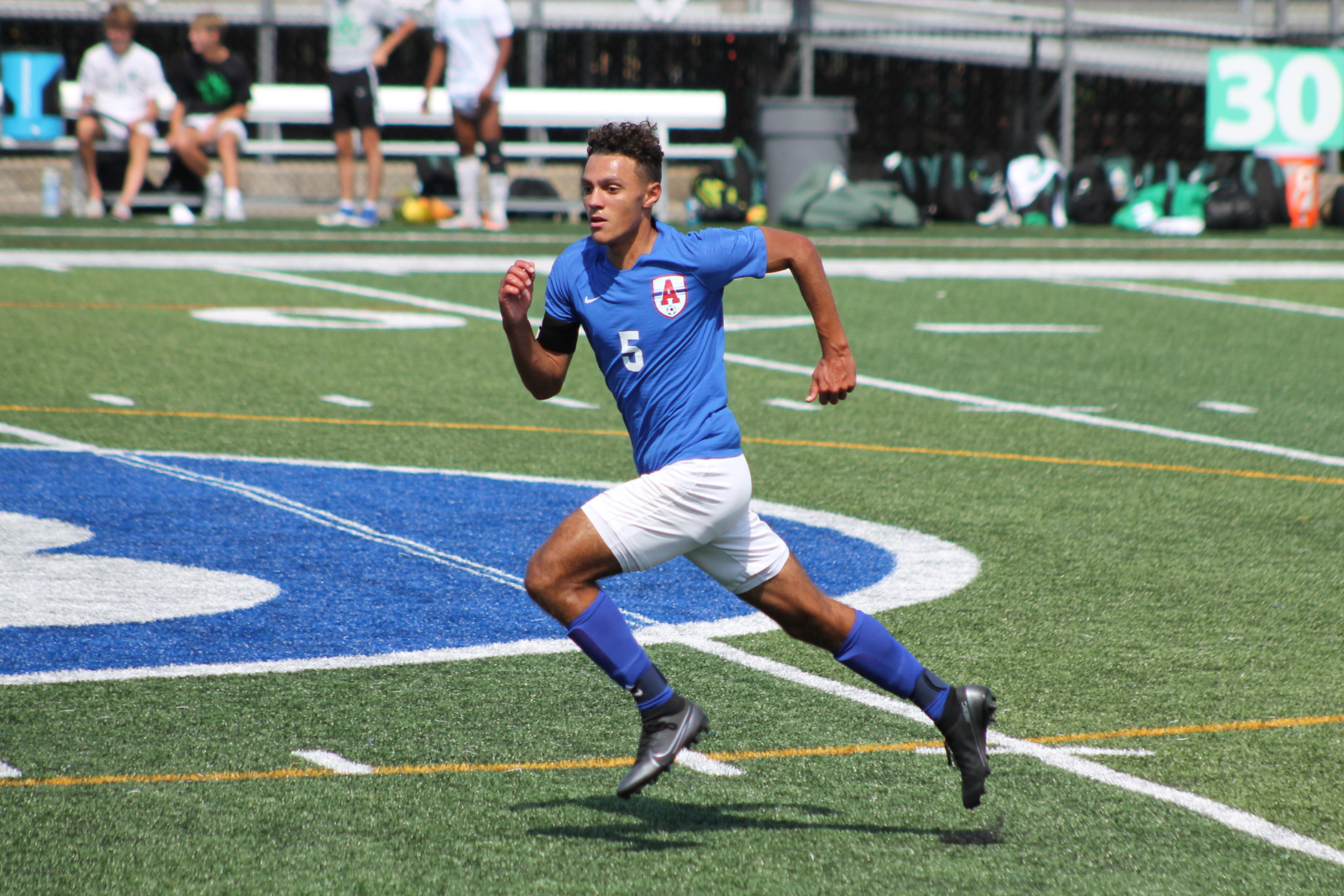 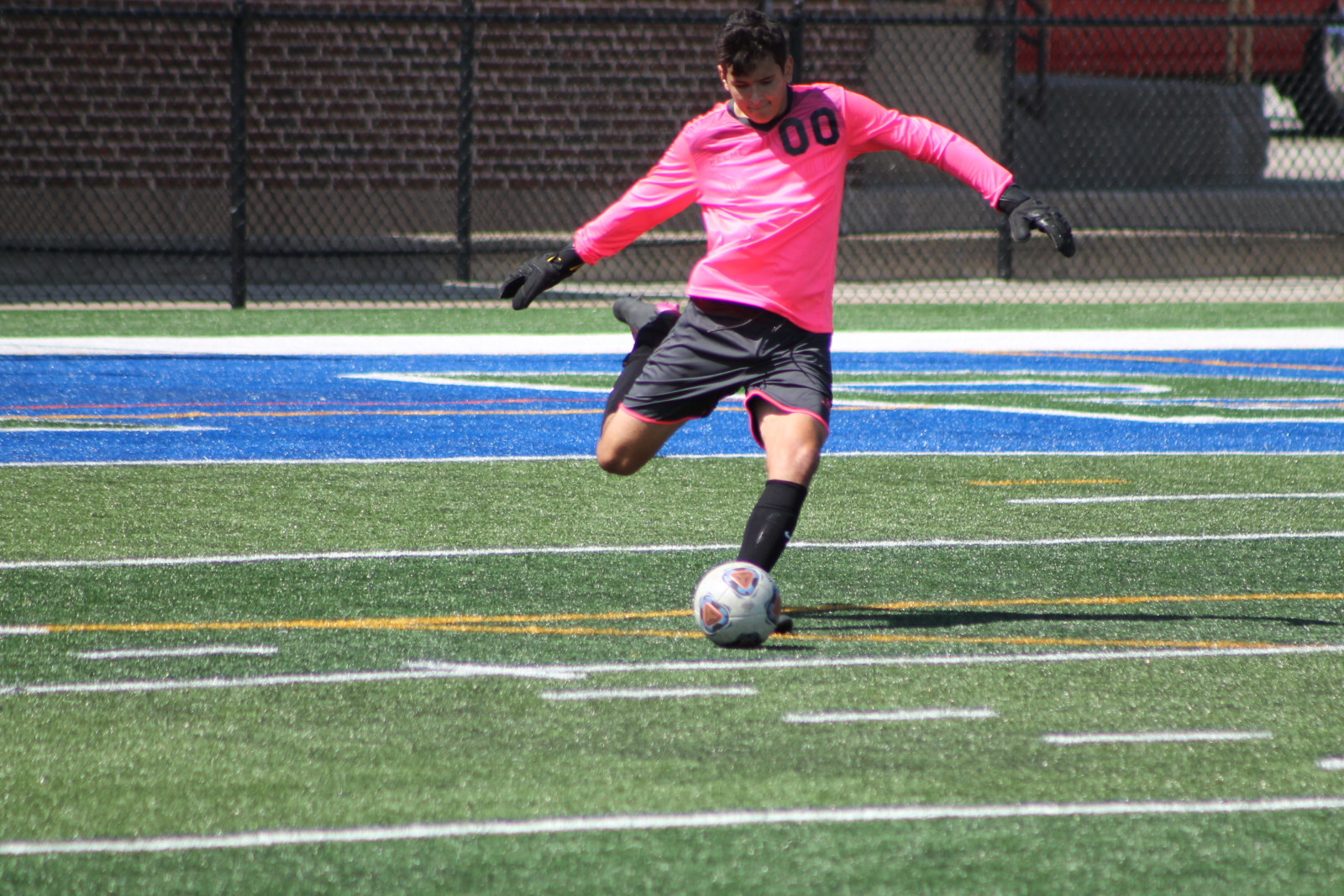 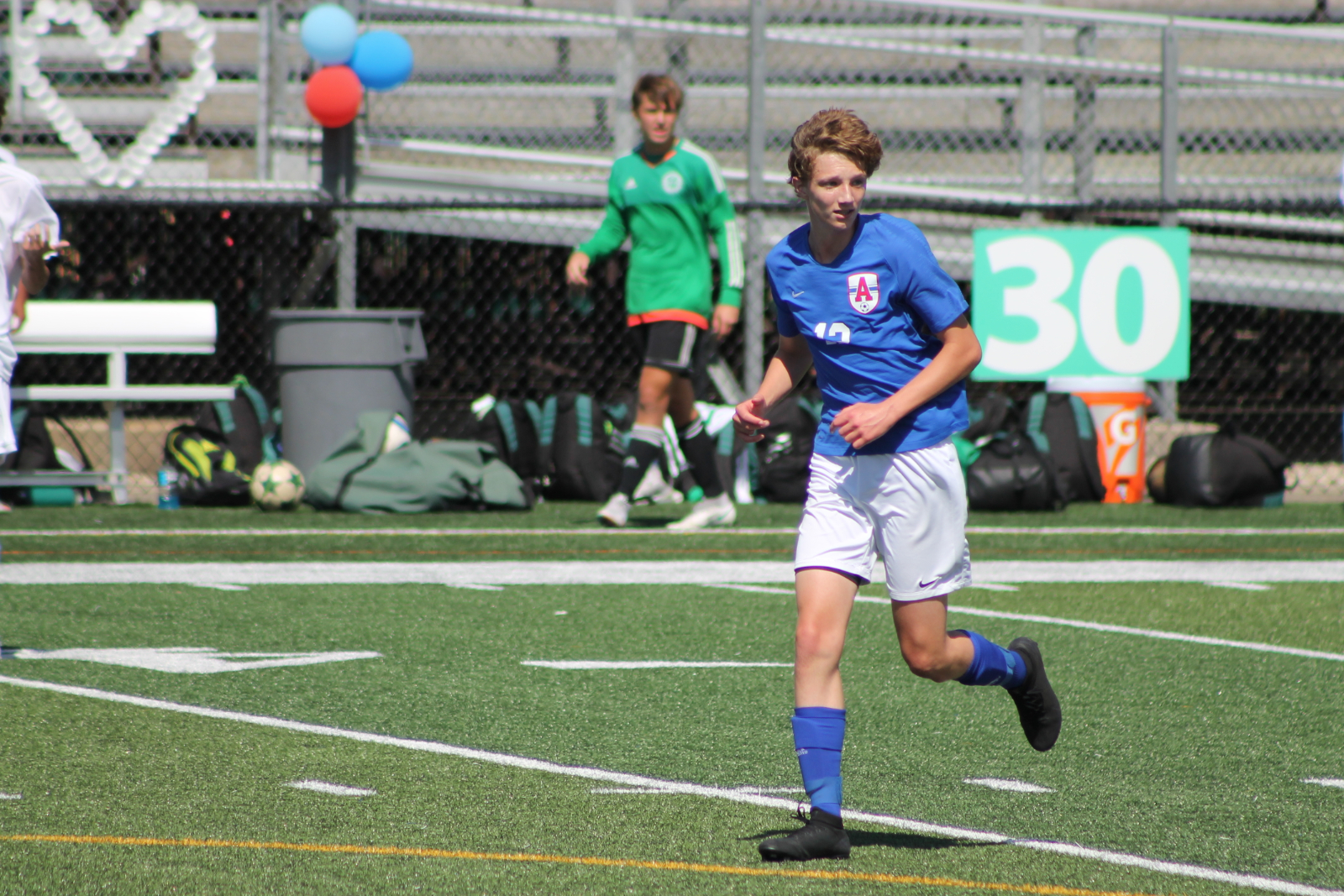 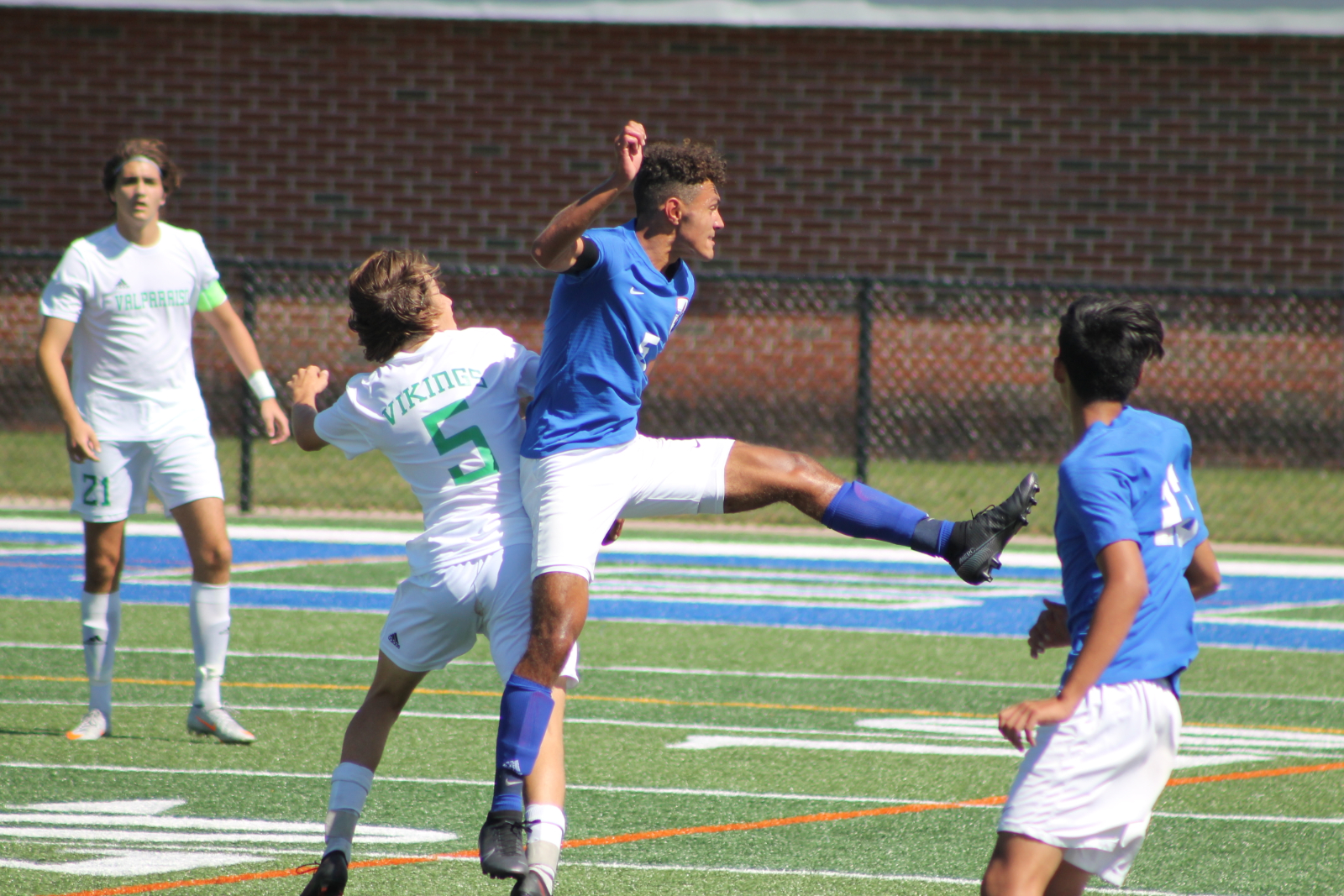 The heat of the day on the turf and a few key injuries set the Eagles back in the second half when Adams did not have an answer for the speed and aggressiveness of the Vikings attack that scored 3 unanswered goals late in the game.

The Eagles fell with a final score of 1-3 when the final horn sounded.

It was not an end to the day however as Adams would play later in the night against Goshen.