It was a busy day of soccer for Adams on Saturday afternoon at TCU School Field. The Girls Soccer team got the action going when they hosted the Valparaiso Vikings for the early afternoon game. The Eagles also celebrated Senior Day prior to the game, honoring the teams 8 seniors. 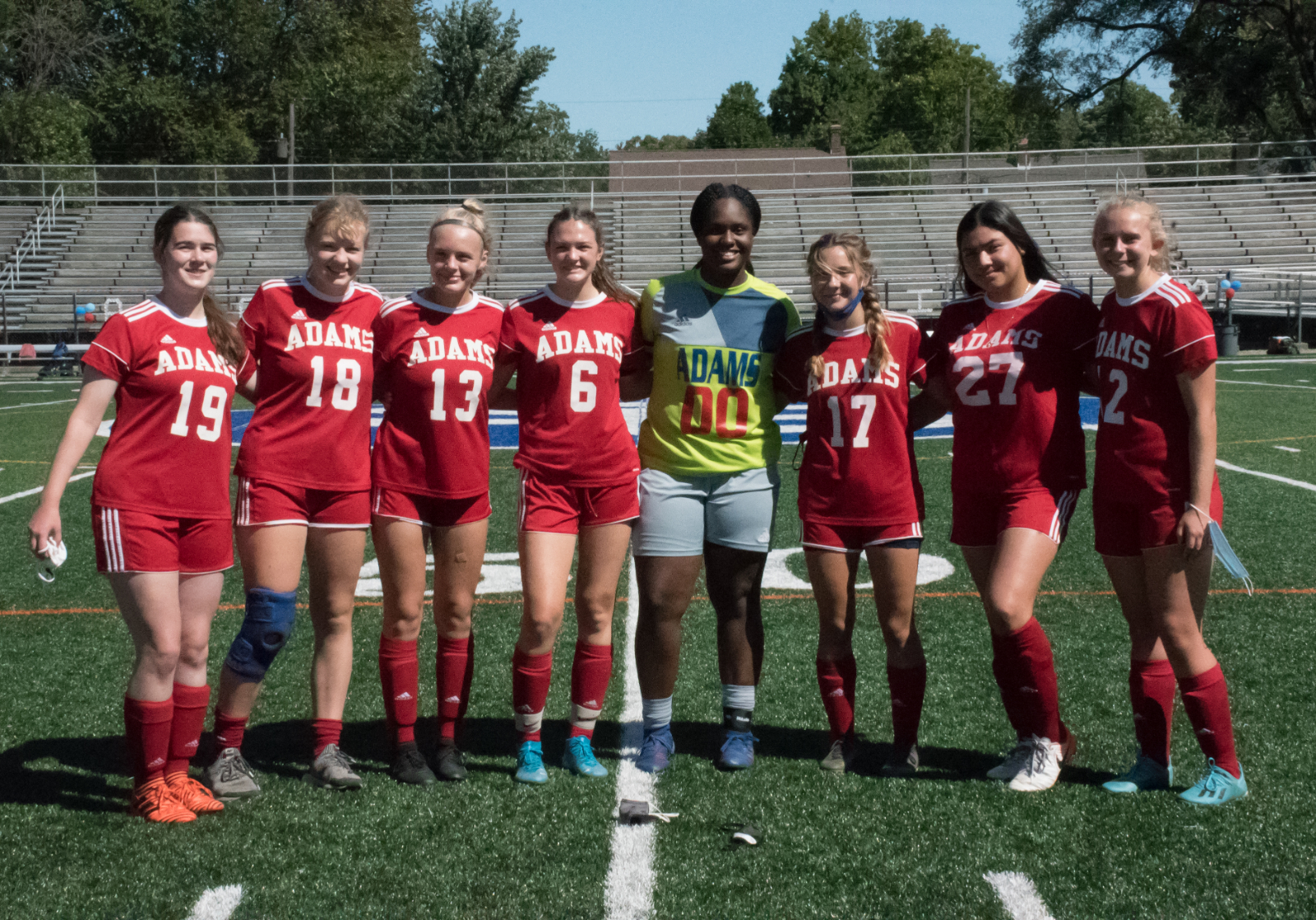 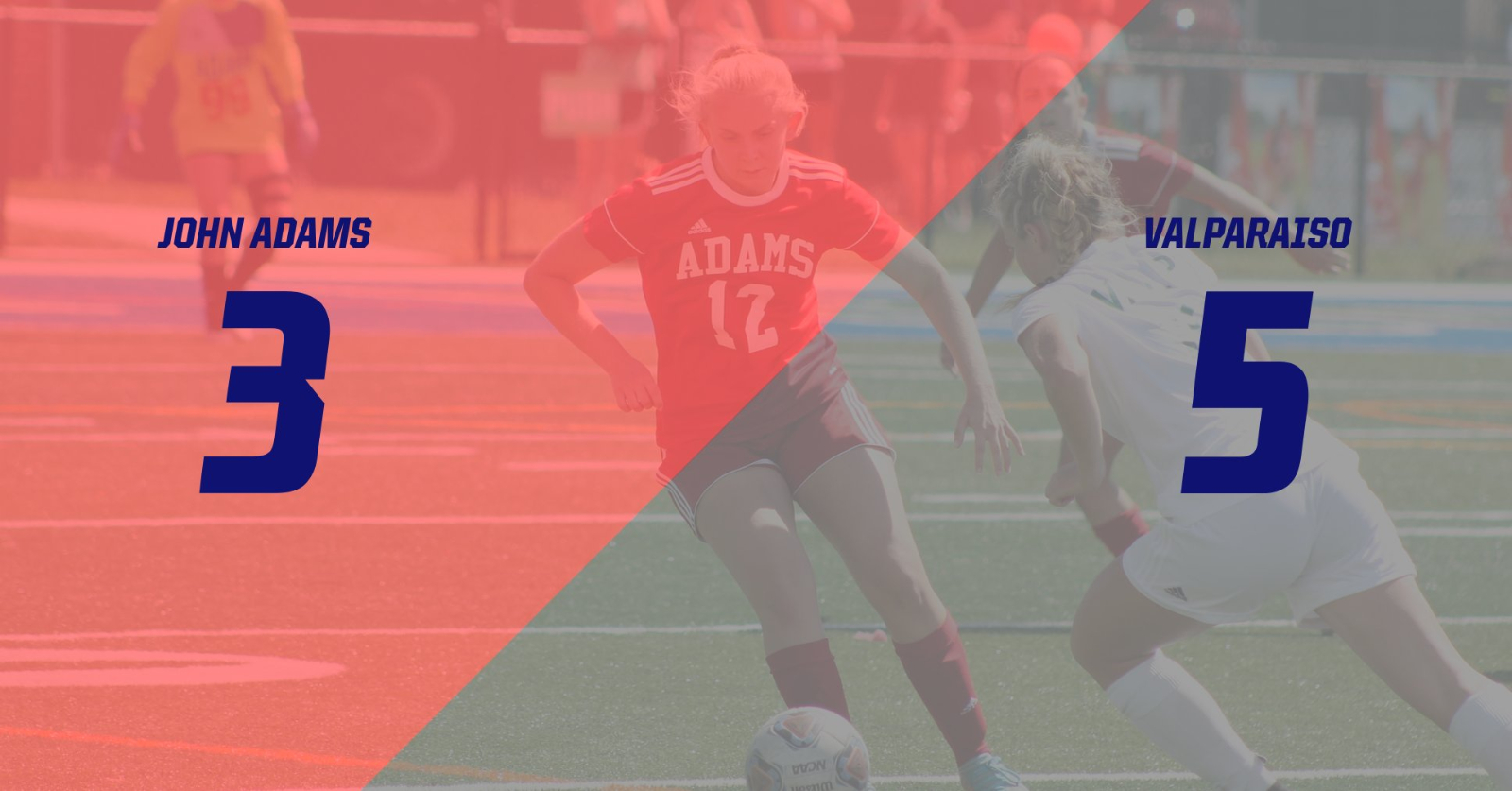 After halftime however, the Lady Eagles came out with a new determination, not about to concede the match and give up early.

Within the first minute, Adams mounted an attack down the field and would score in the 41st minute. Emilie Vereb scored the goal with Veronica Karban awarded the assist. Just a few minutes later, Carla Hernandez scored again for Adams. Hernandez’s goal came in the 49th minute. The two quick goals brought new energy to Adams, both on offense and on defense. The offense began to put pressure on the Valparaiso goal and the defense stopped each advance by the Vikings on the Adams side of the pitch.

Adams would score again in the 58th minute when Leia Lawwill scored. 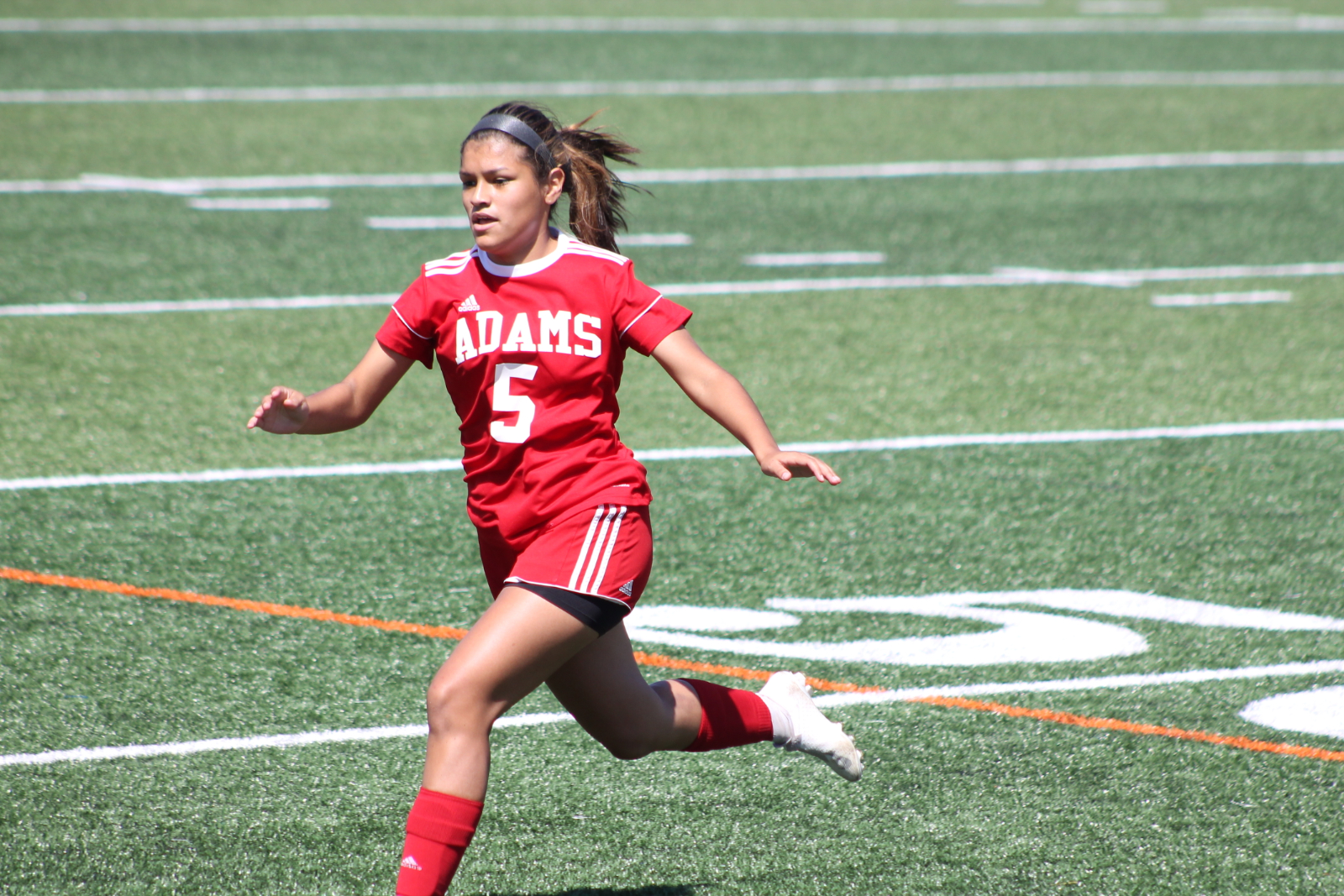 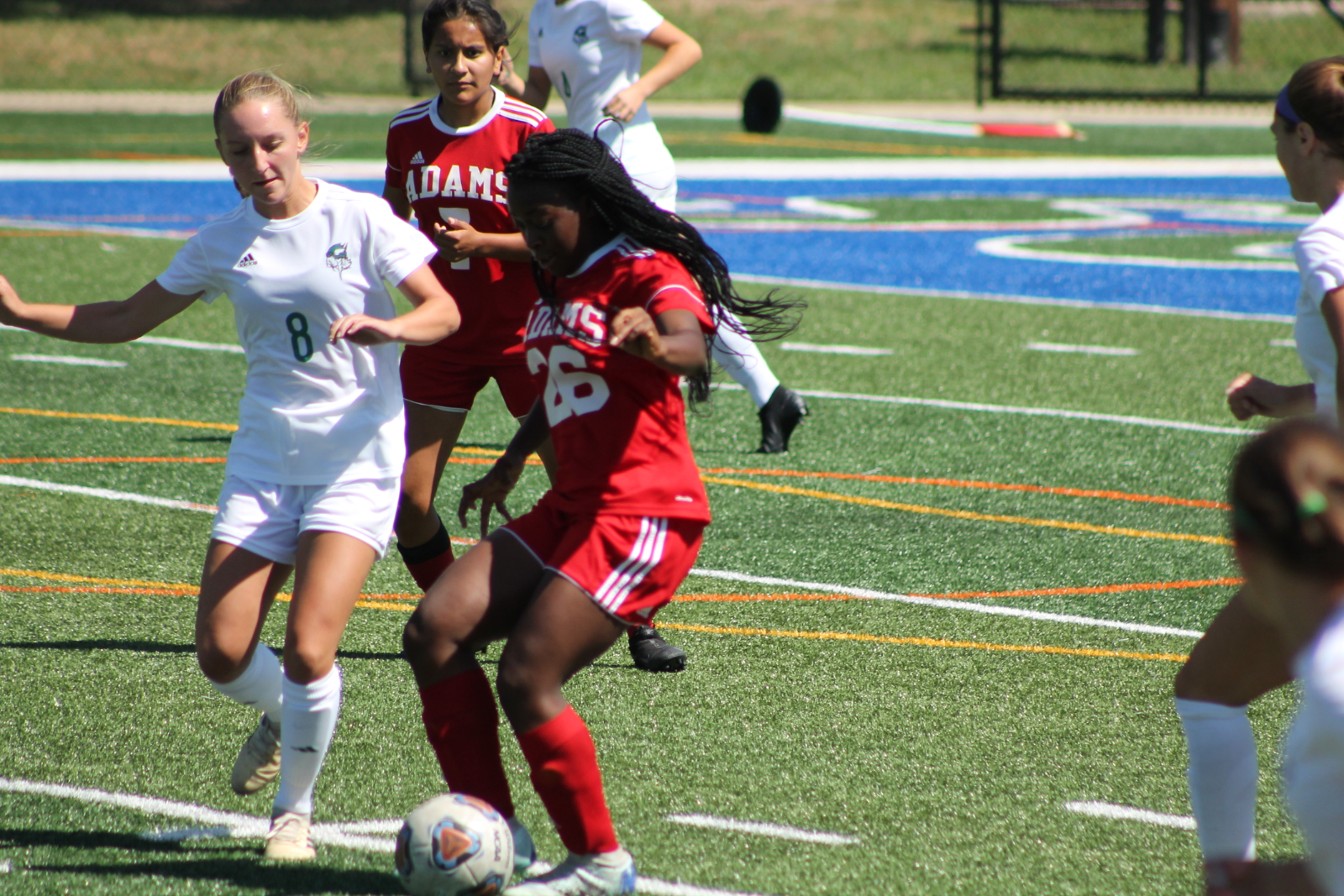 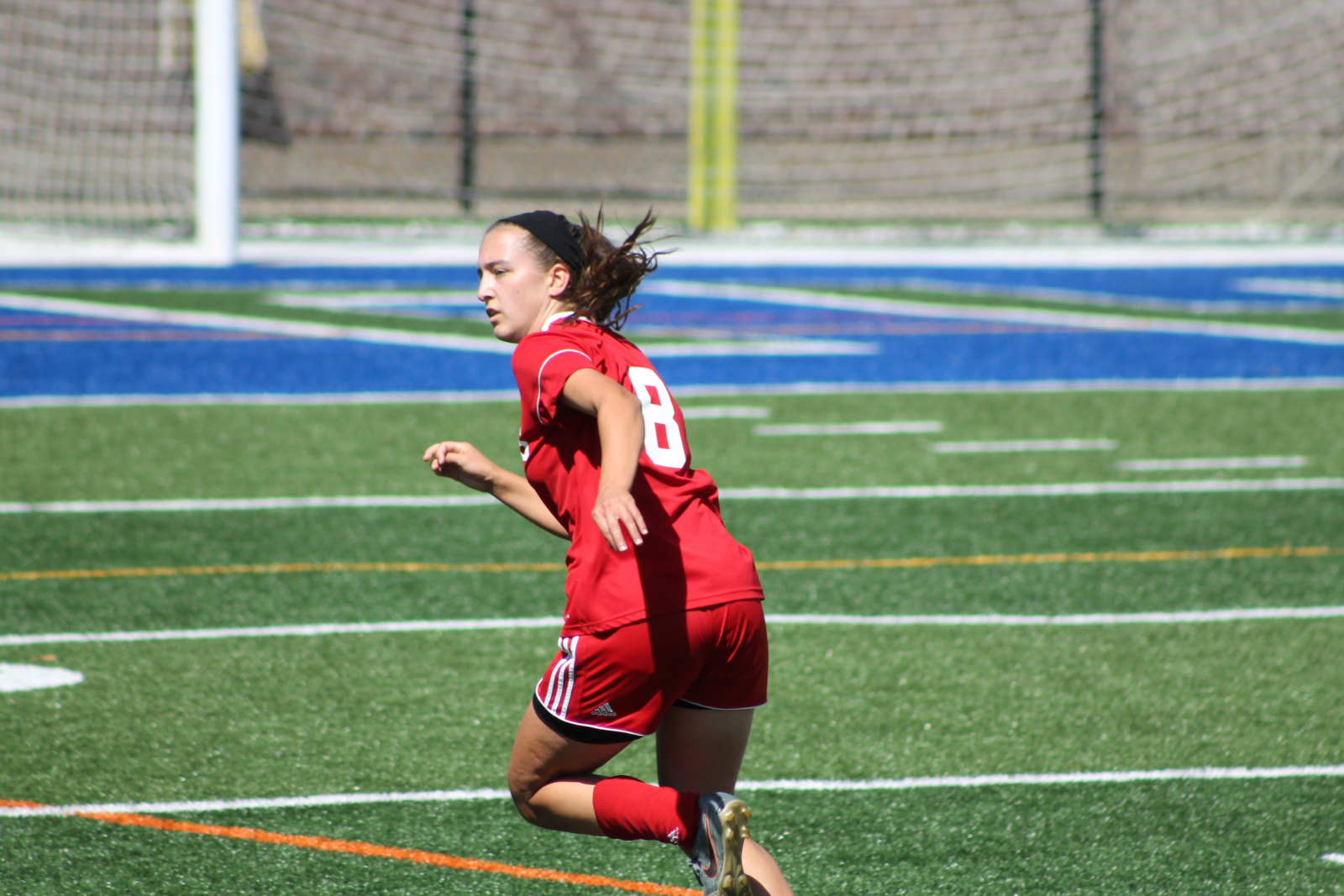 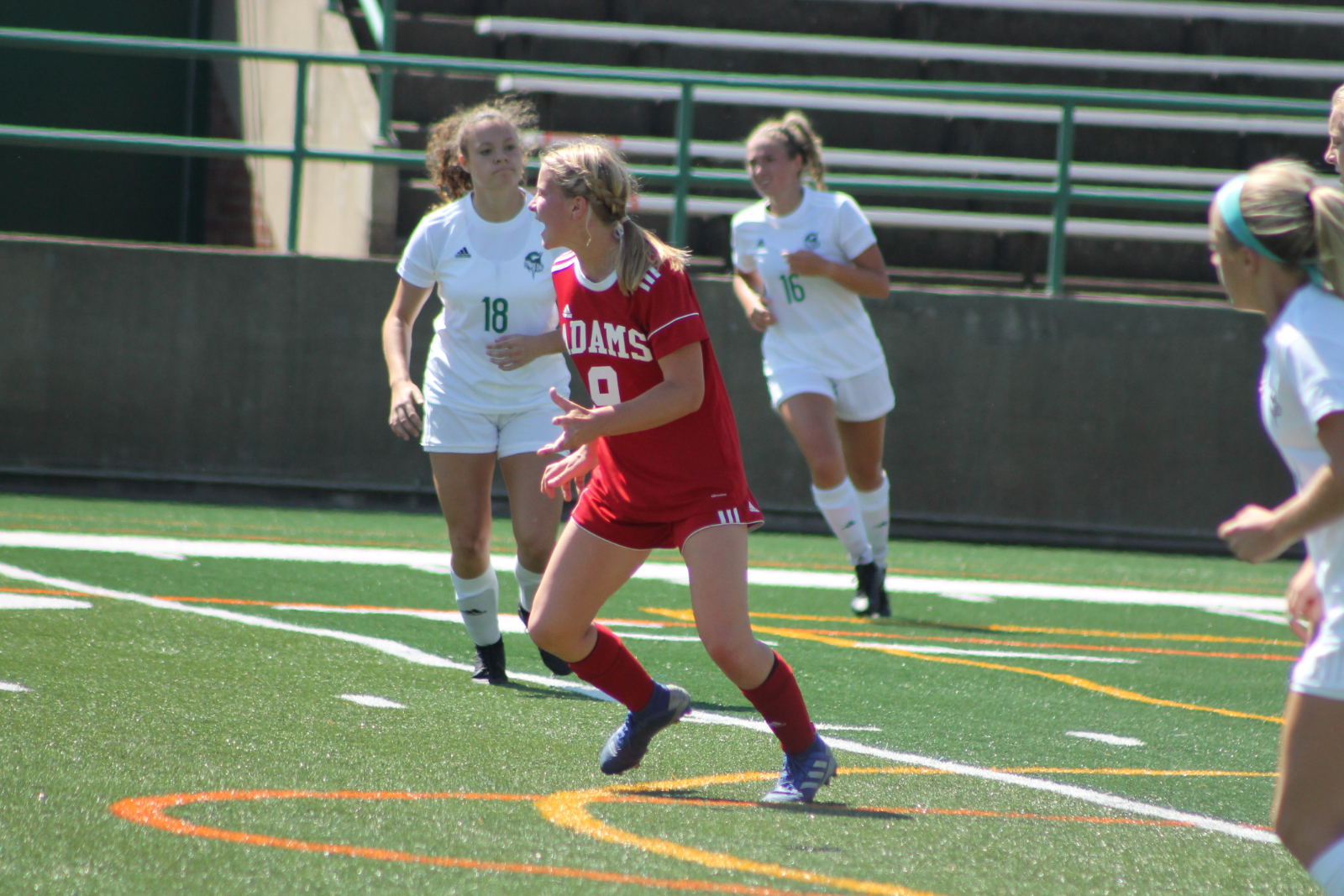 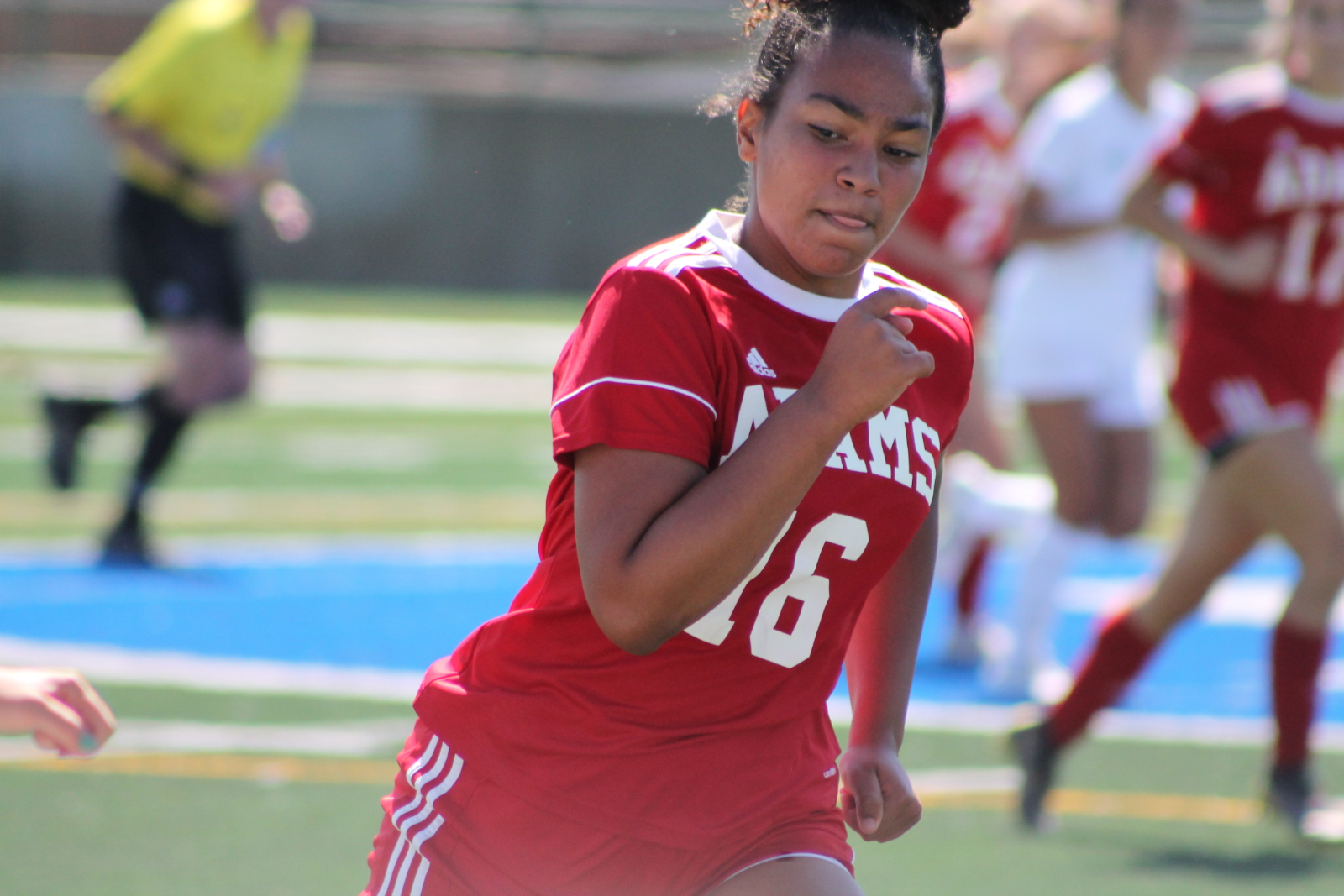 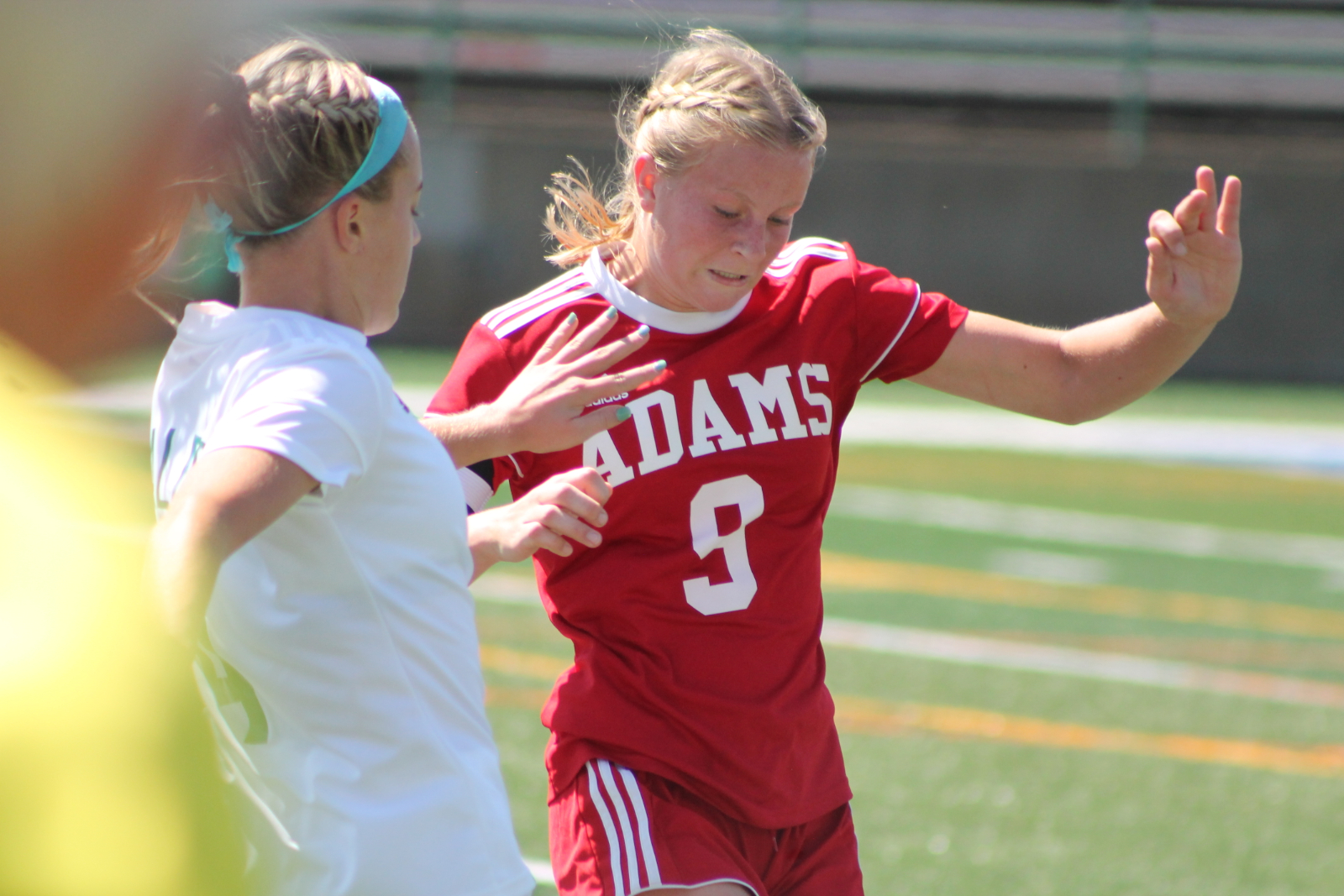 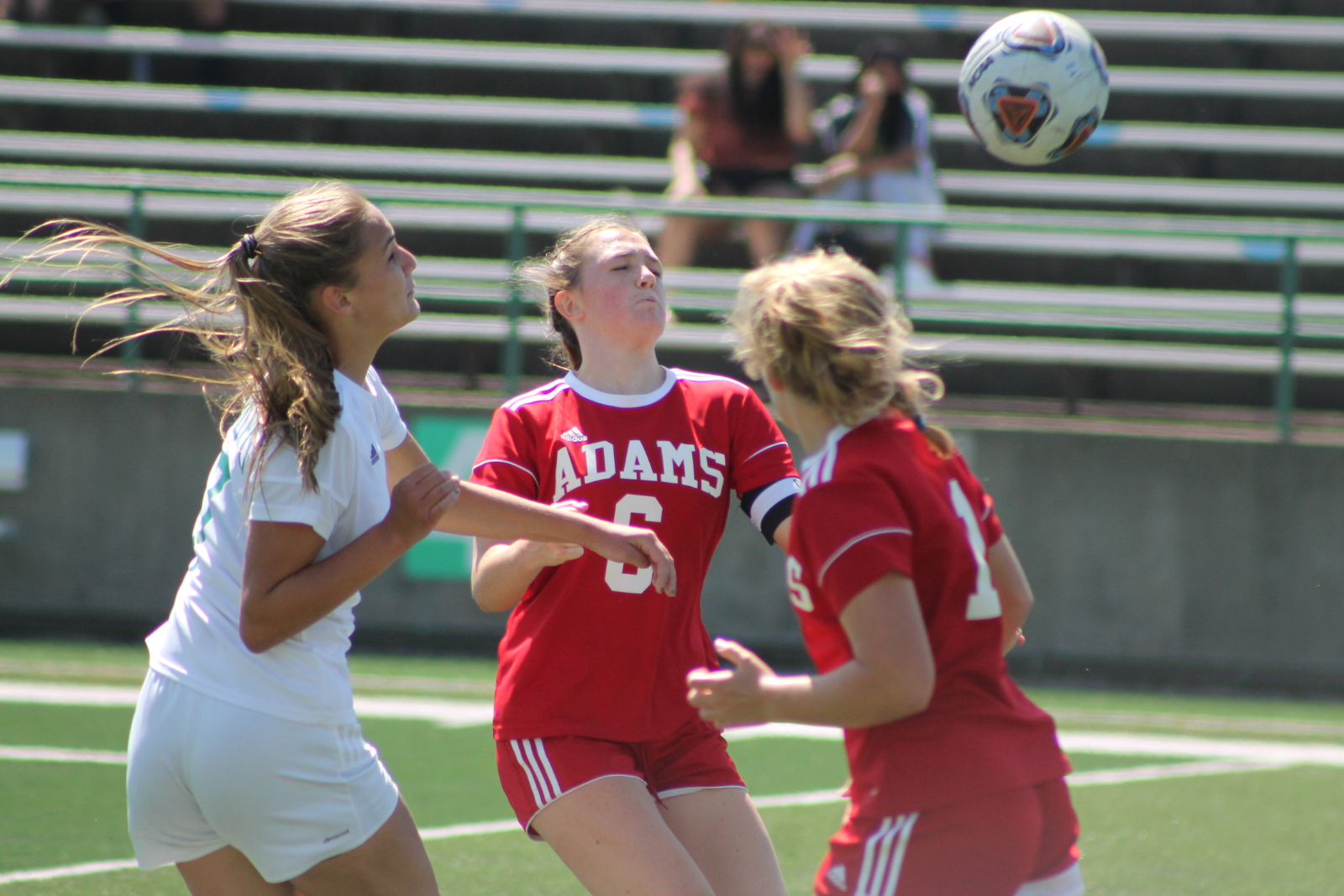 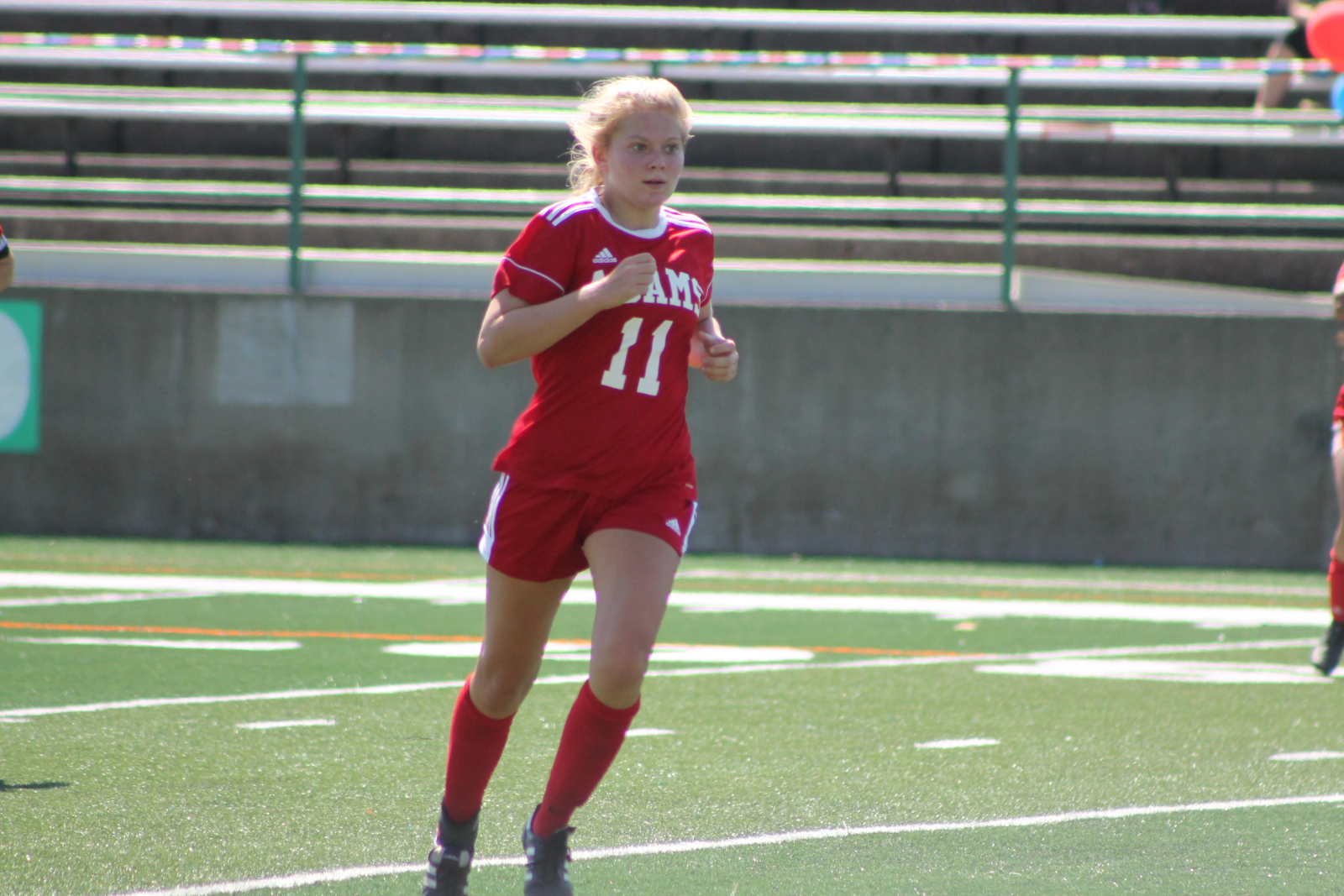 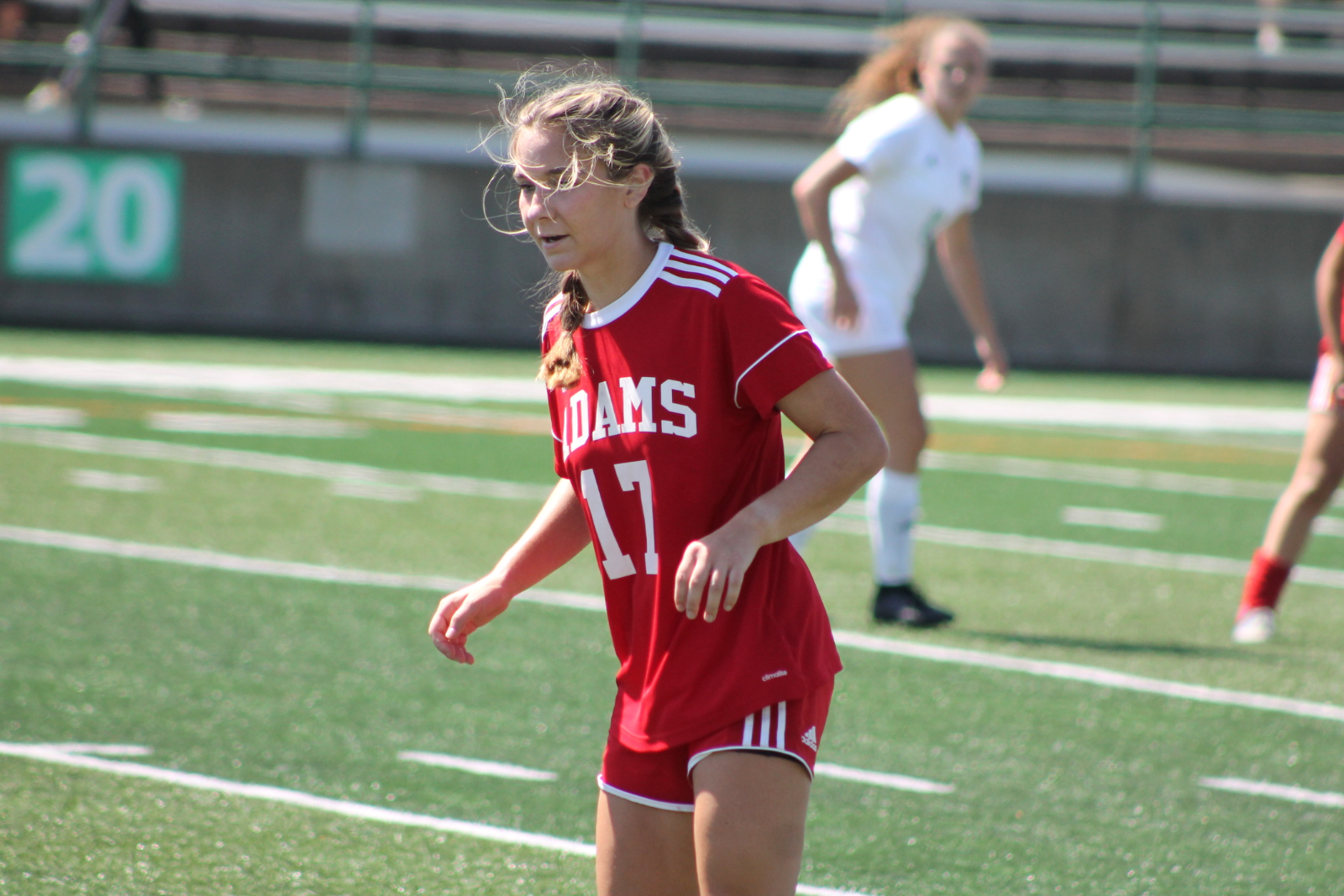 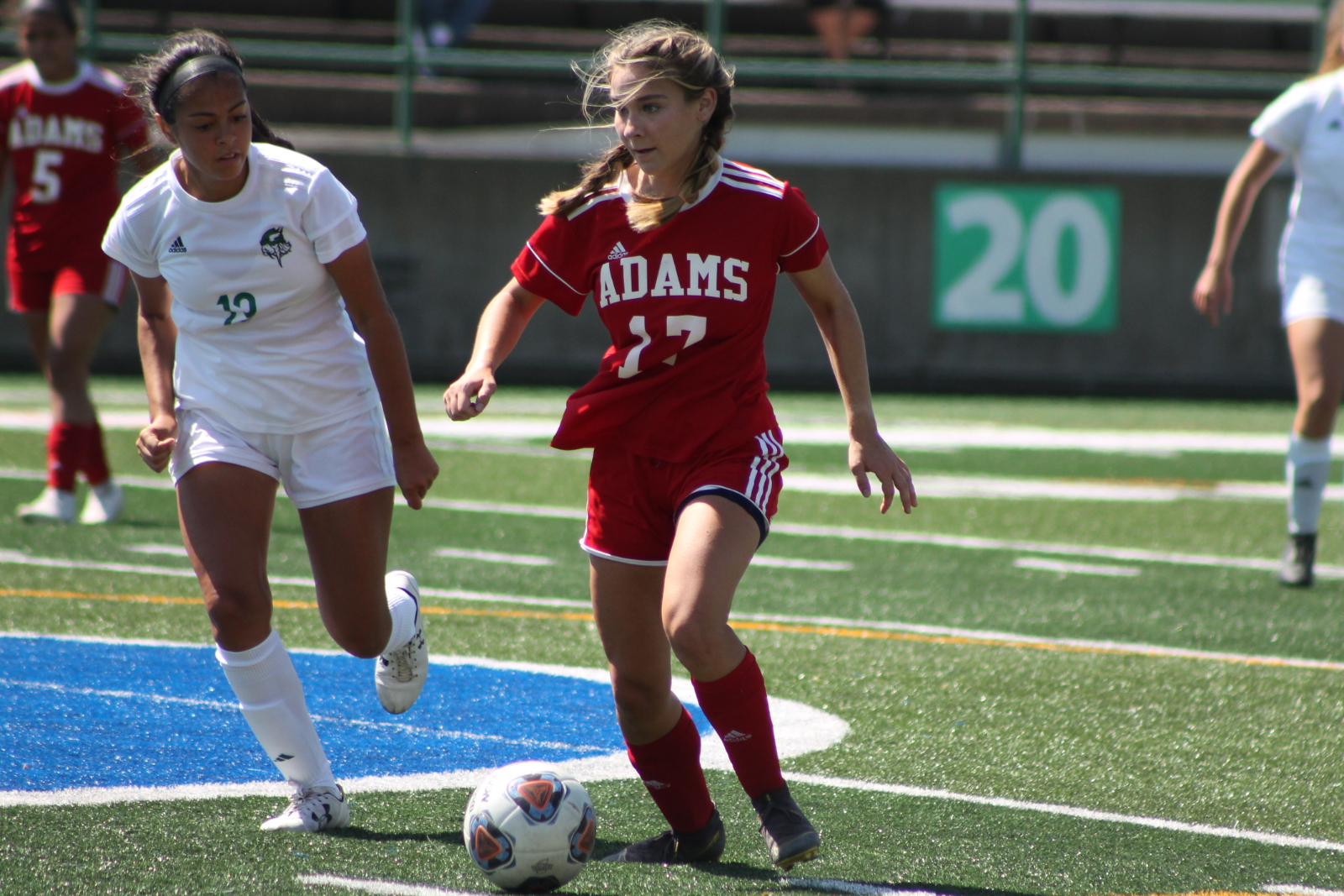 The defense for Adams held Valparaiso scoreless in the half and while the offense had a new fire, it was too little too late as the final seconds ticked off the clock with Adams ultimately losing 3-5.

The Junior Varsity team was also in action earlier in the morning and fell to Valparaiso as well, falling 0-2.