After a tough loss in the sun and heat earlier on the day on Saturday, the Adams Boys Soccer team looked to rebound in the nightcap of an action packed day of soccer against the Goshen Redhawks. 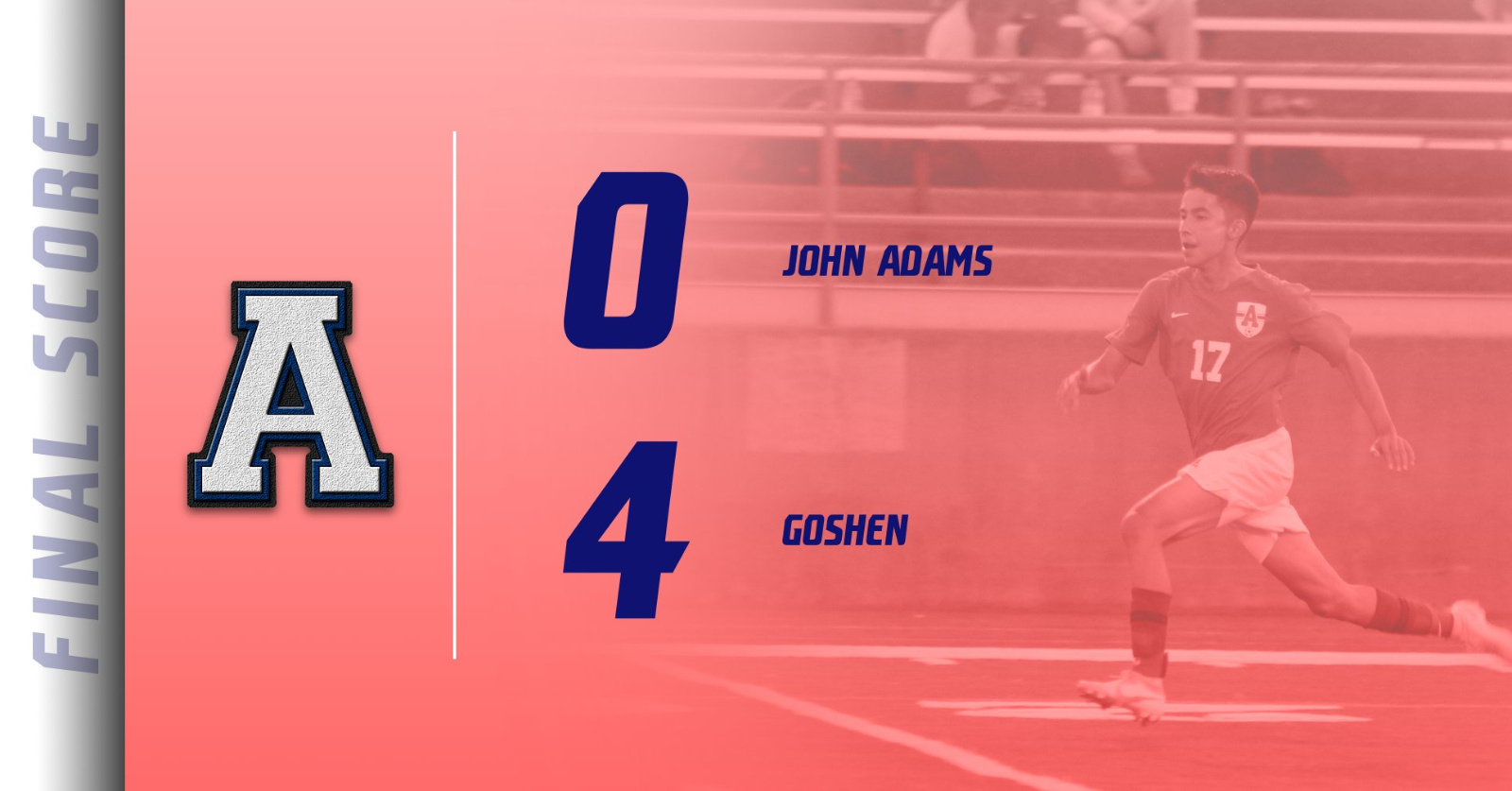 After falling earlier in the afternoon to Valparaiso, the Eagles were not going to let that deter them from giving it their all in the night game.

As the sun set and the temperatures got cooler, it set up a perfect evening for soccer. The Eagles played disciplined and held the talented Goshen squad in the first half, with the teams tied 0-0 at halftime. Unfortunately for Adams, fatigue and injuries that plagued the team throughout the afternoon took its toll on the Eagles while Gosehn got hot and scored 4 goals in succession late in the game. 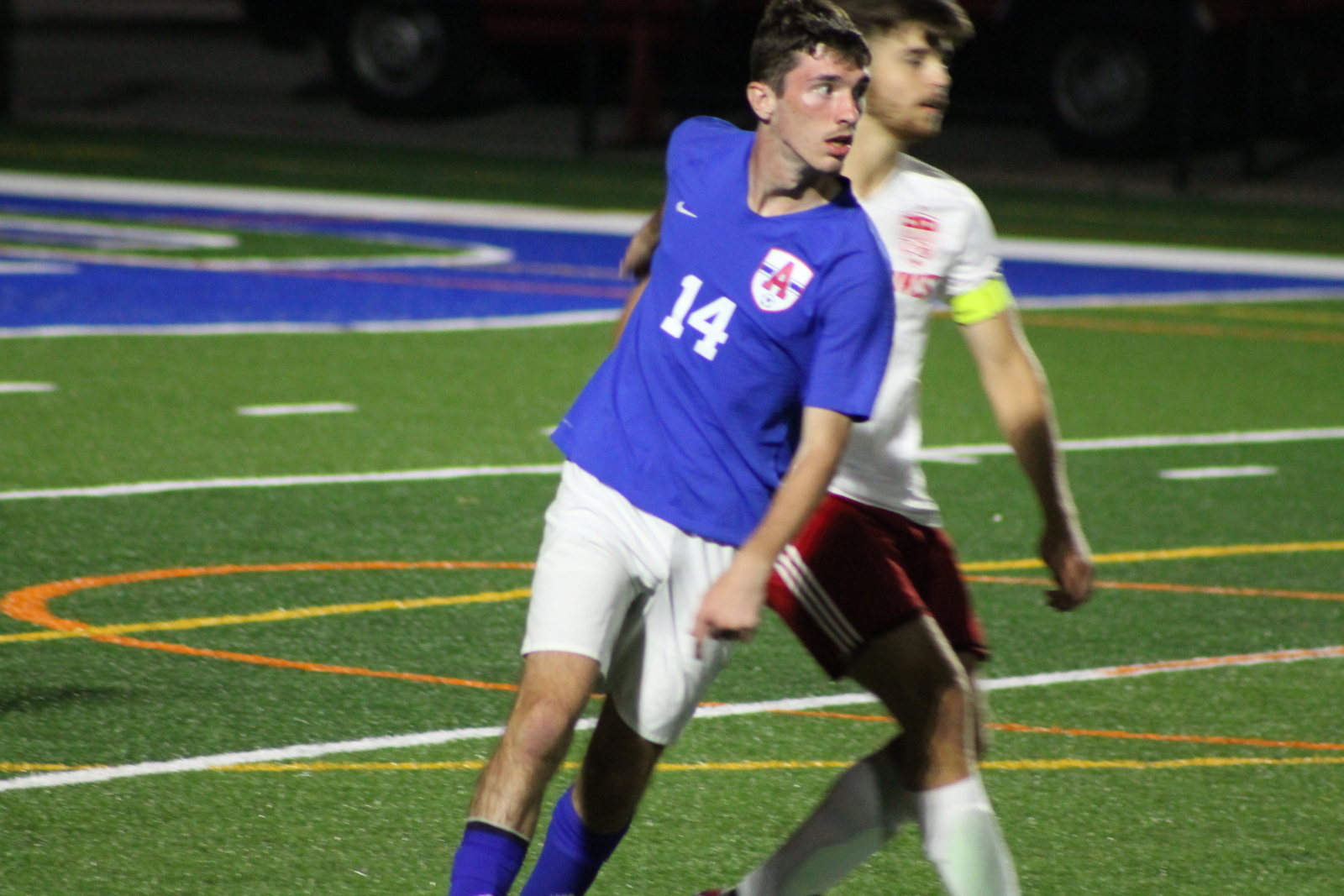 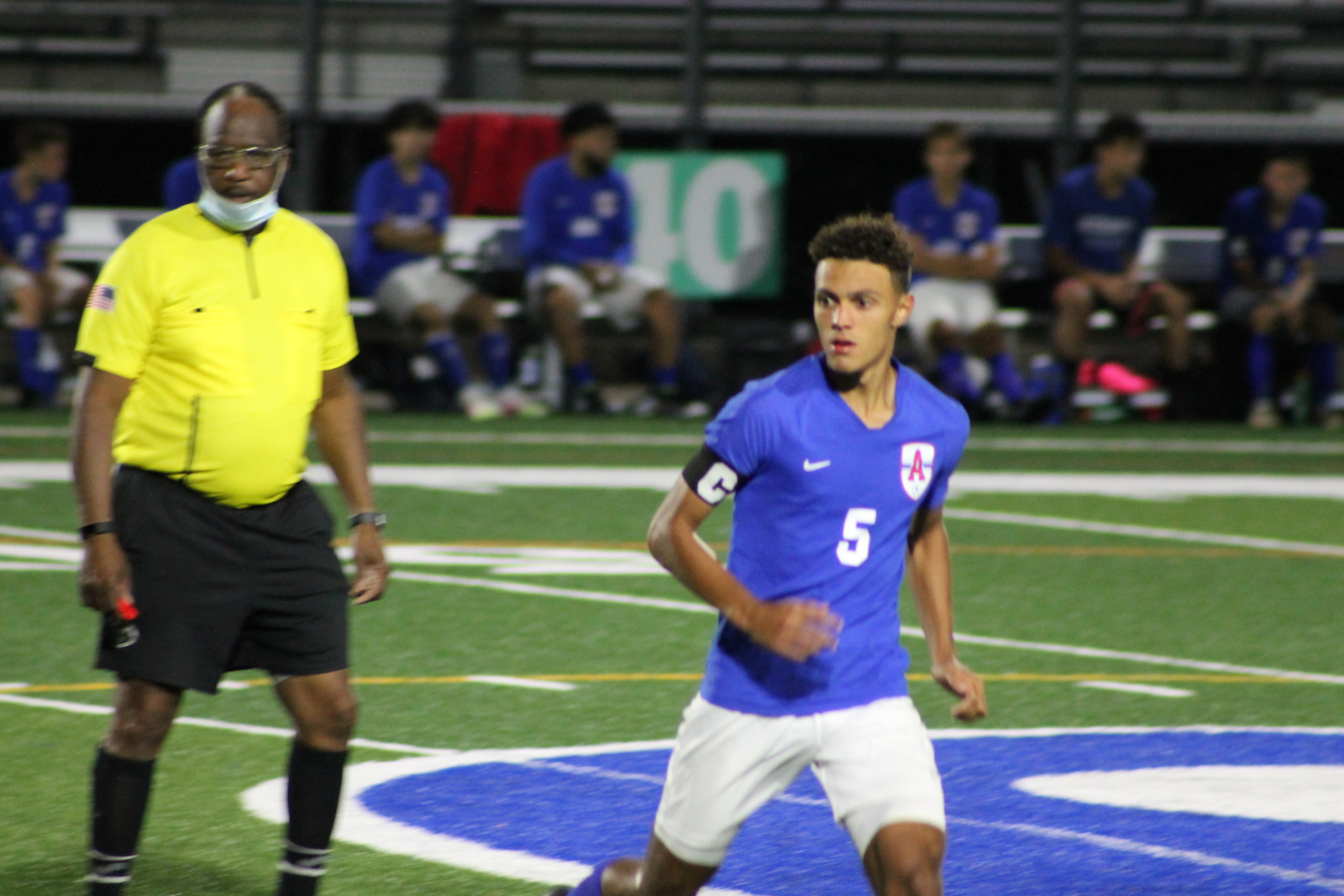 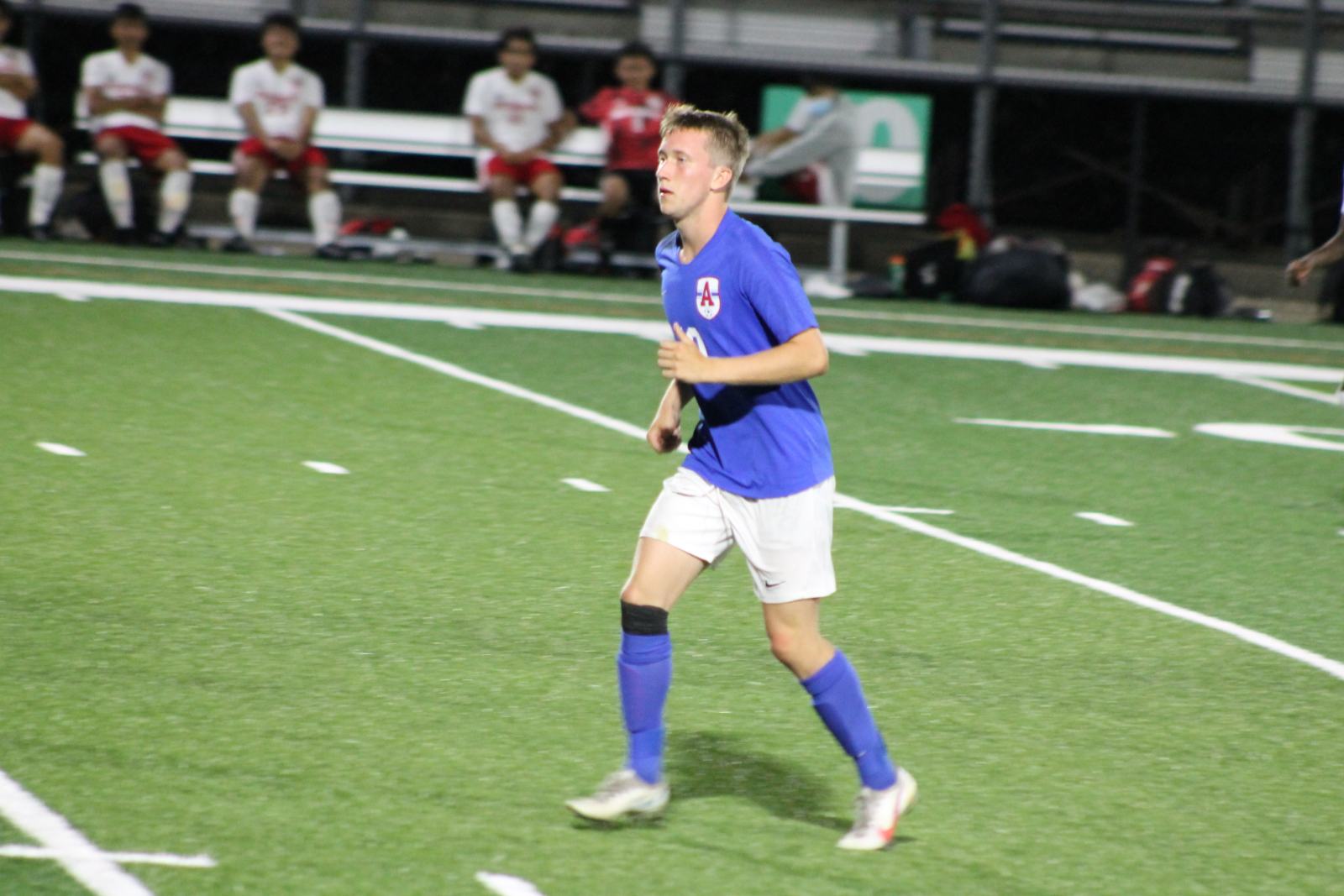 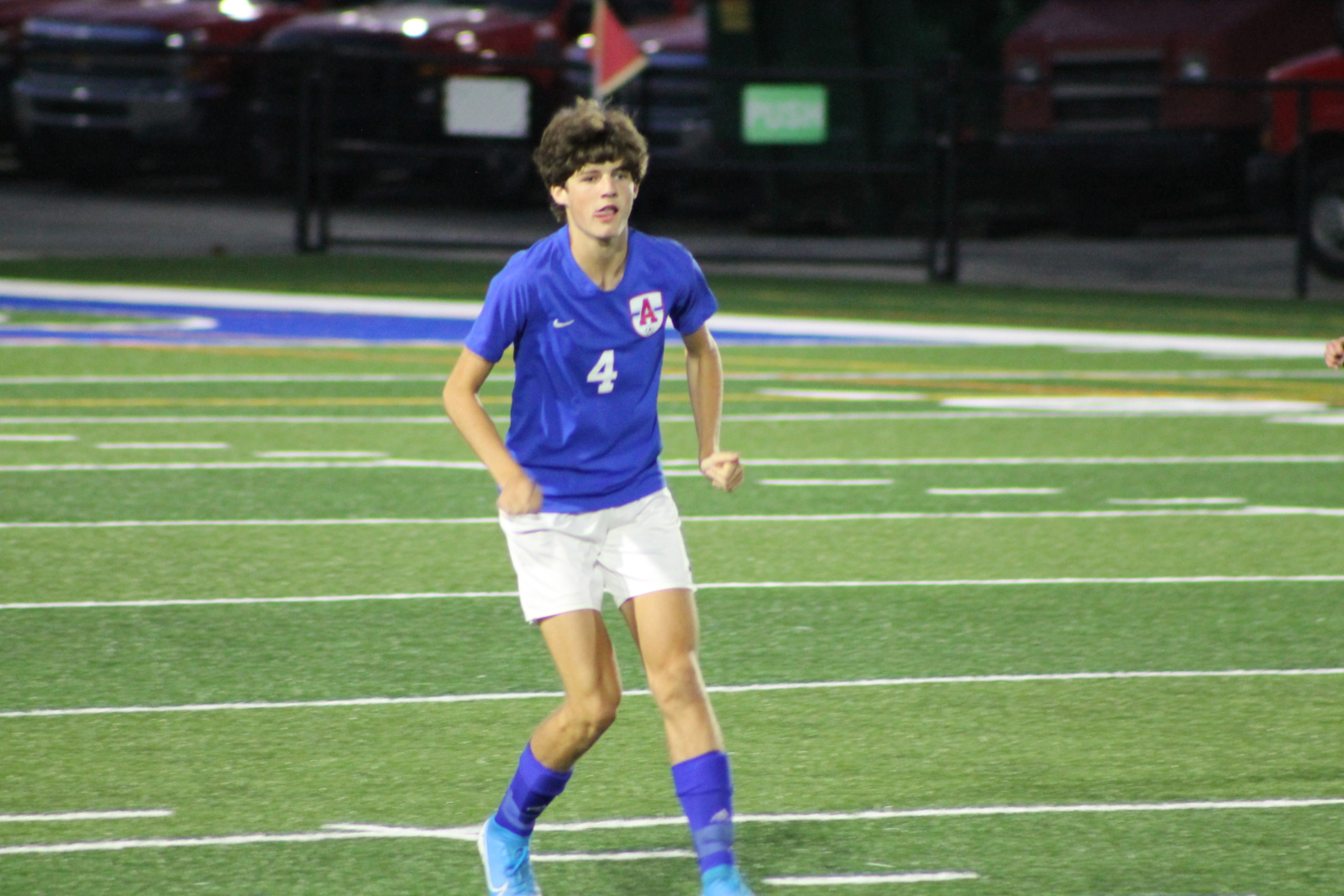 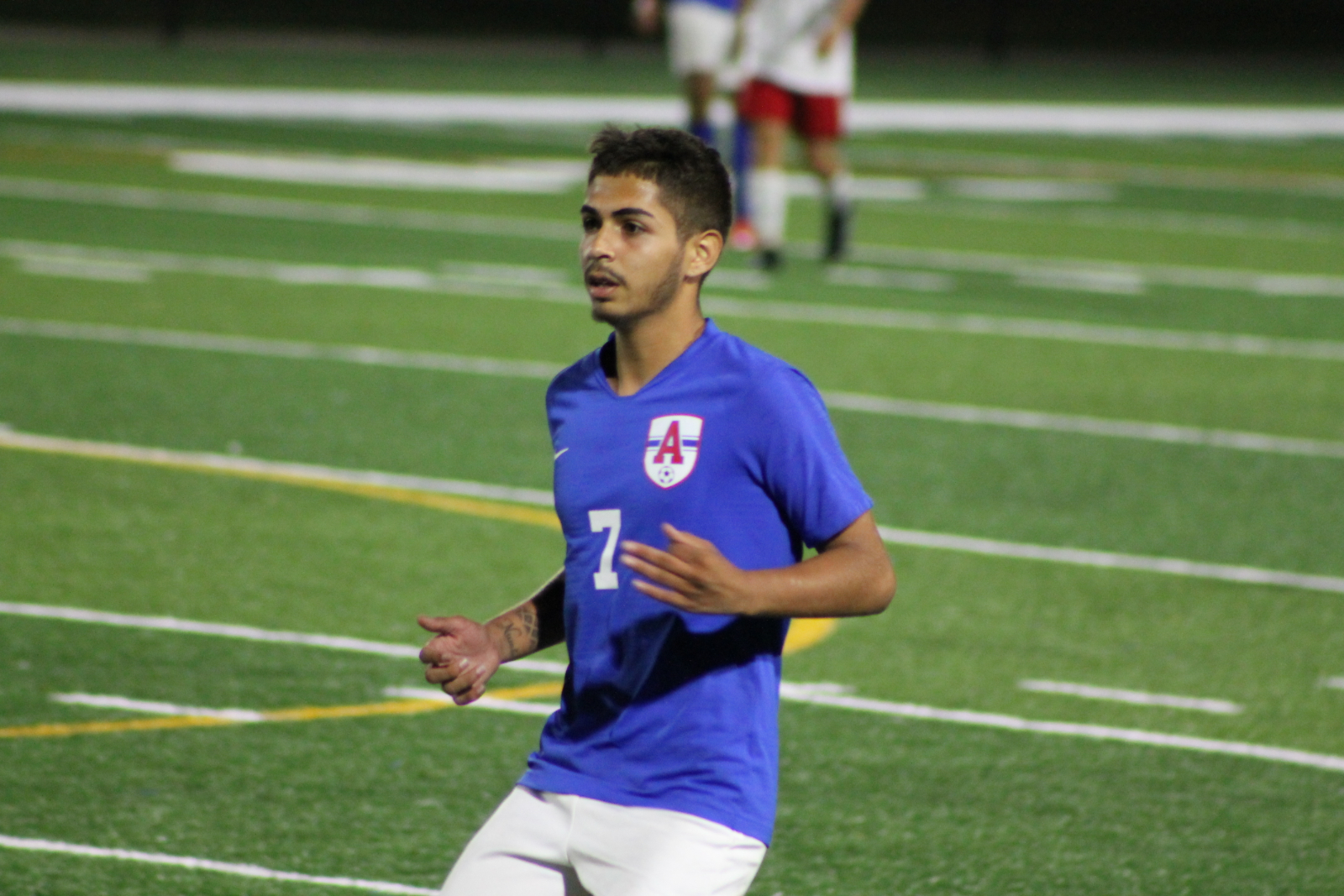 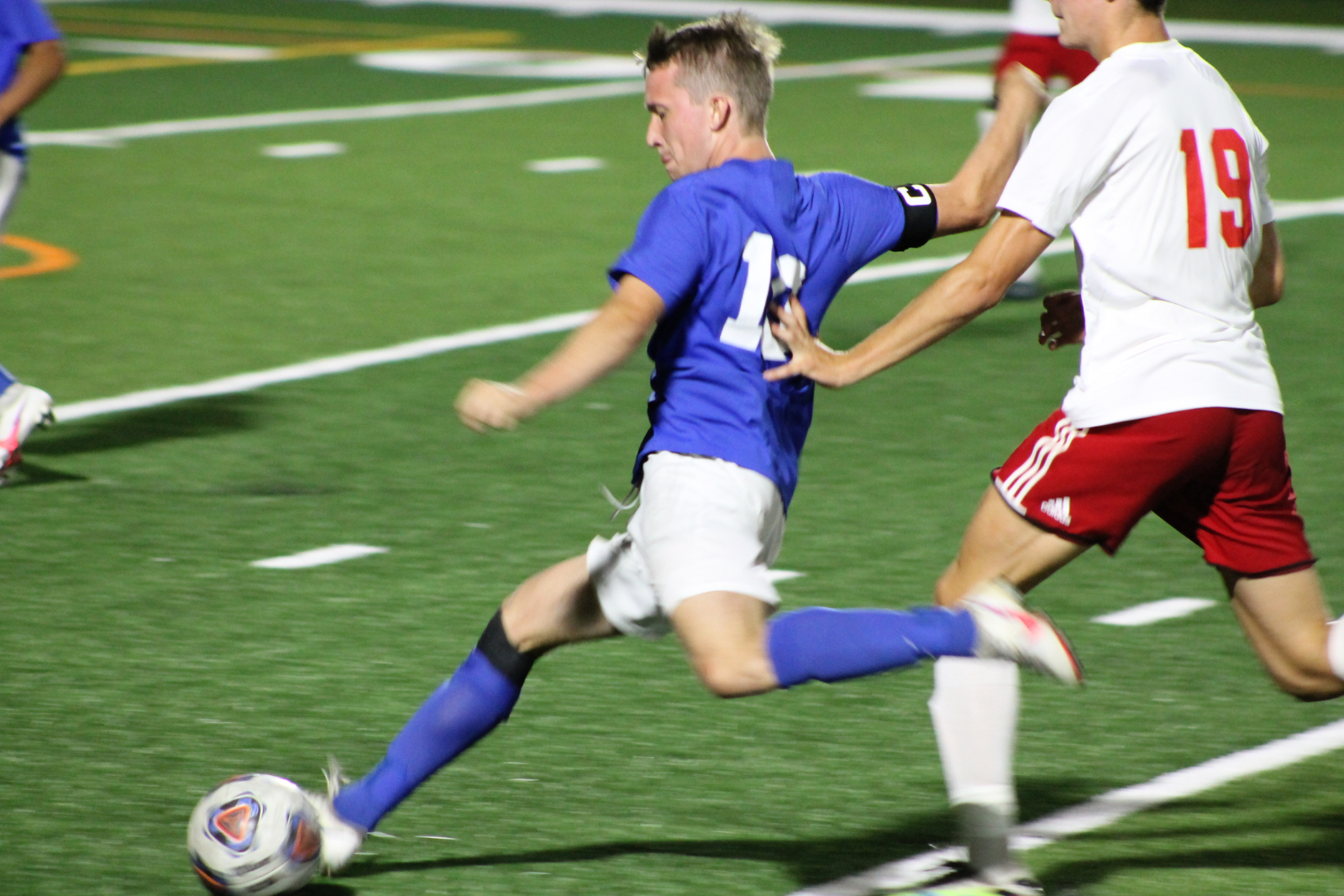 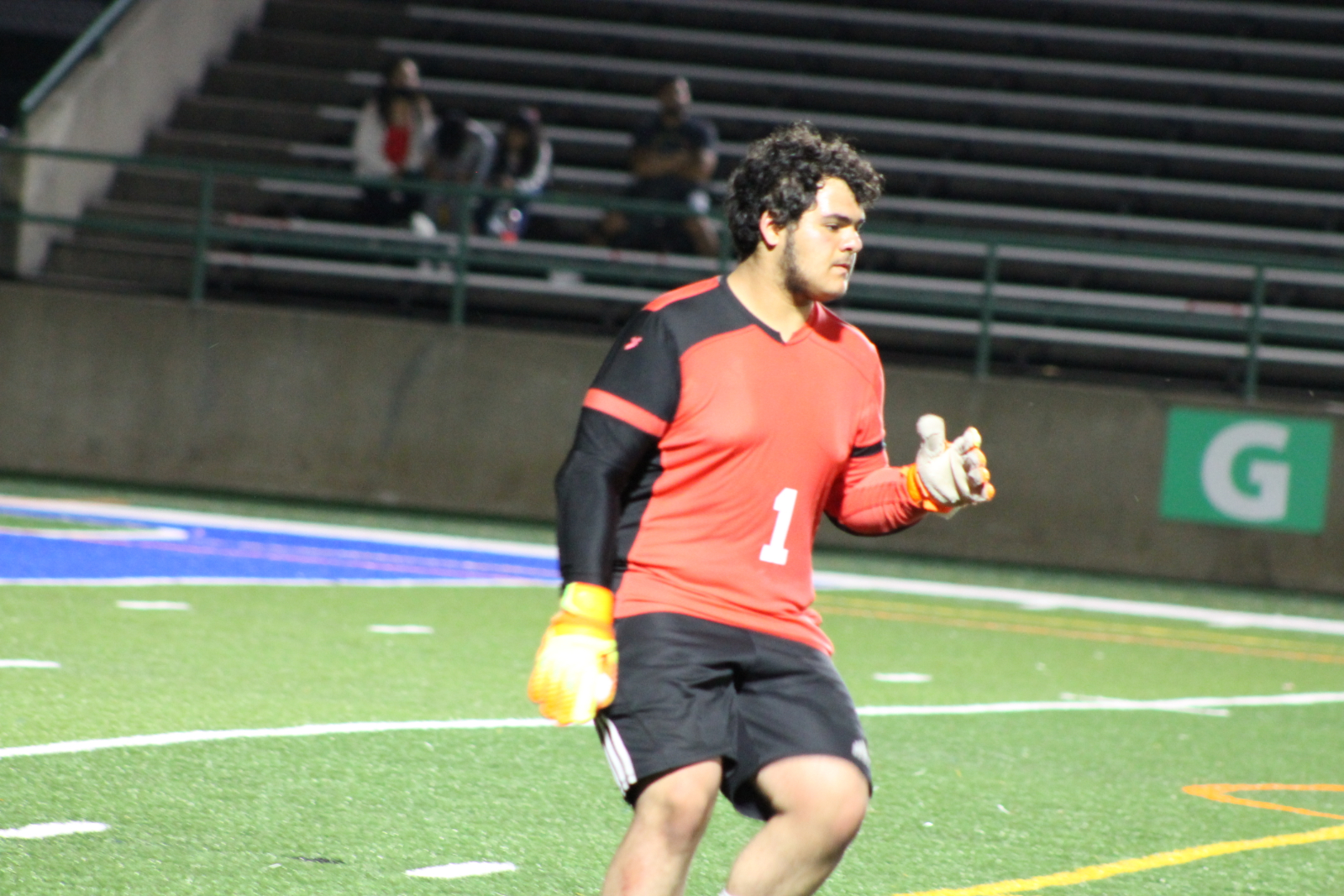 Adams would eventually fall to the Redhawks with a score of 0-4.

Adams will have some time off before they play again when they travel to take on long time rival SB St Joseph.