The morning weather was perfect and so was the play on the court for the Adams Boys Tennis team on Saturday. The Eagles were taking part in the Warsaw Invitational.

Adams finished tied for second place, but finished in 3rd place overall due to a tiebreaker. 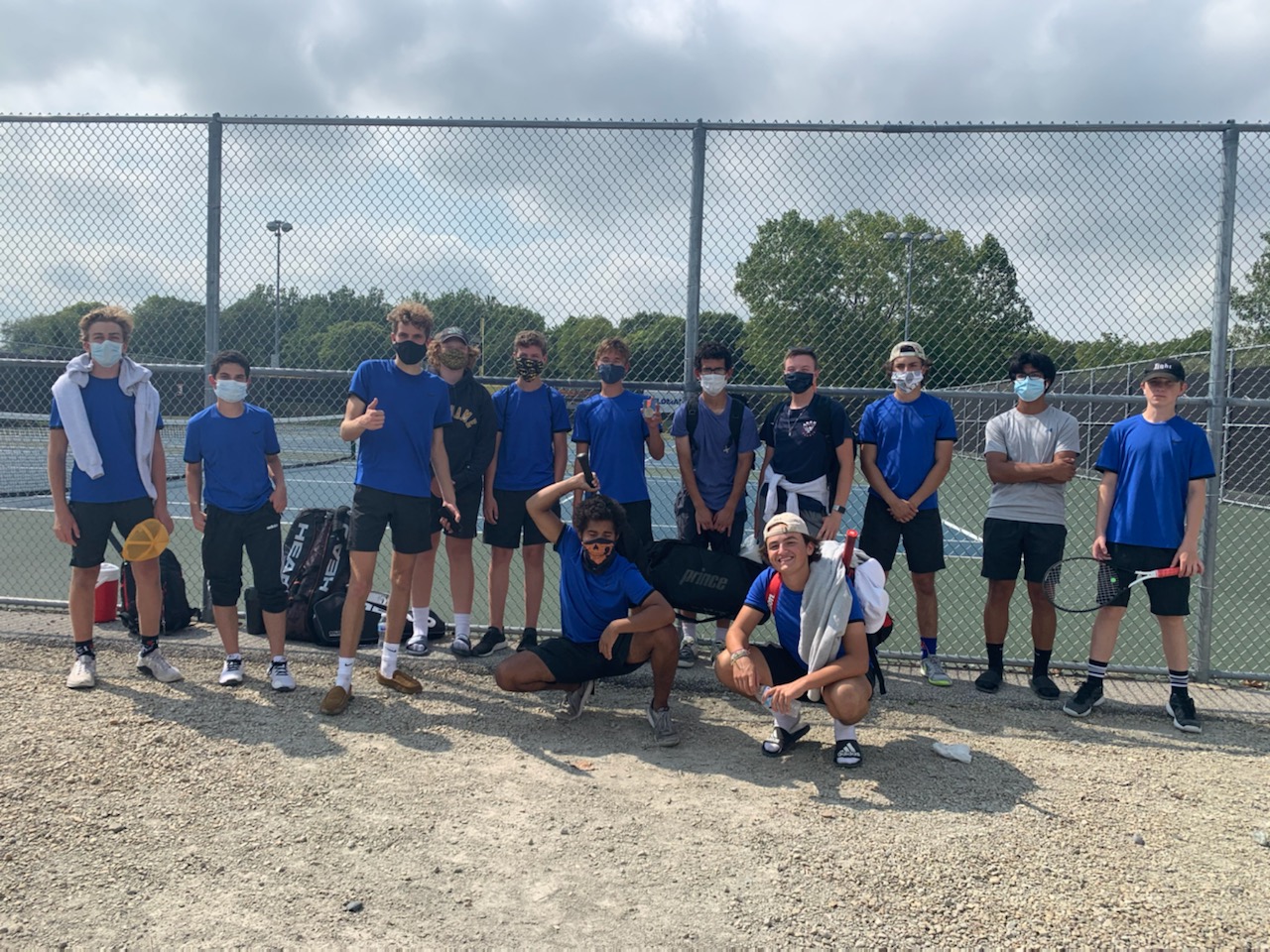 Marty Stoner was the champion at #2 Singles. Stoner went undefeated throughout the day to help lead the Eagles to their impressive finish.

Both Ben Guerrero and Forest Wallace also placed in their respective divisions. Guerrero placed second at #1 Singles and Wallace was 2nd playing #3 Singles. Both Guerrero and Wallace only had 1 loss for the day.

Adams looks to take that momentum into the Northern Indiana Conference tournament which begins next week.