It was a different kind of year for the Adams Girls Cross Country team on Saturday competing in the New Prairie Invitational, one of the largest high school sporting events organized every year. Instead of running later in the day as normal, under the new format for this year because of health concerns, the Lady Eagles ran in the first race of the morning in the AAAA Division.

It was a cool, crisp morning for a race, but Adams came out ready to ruin in the competitive race. 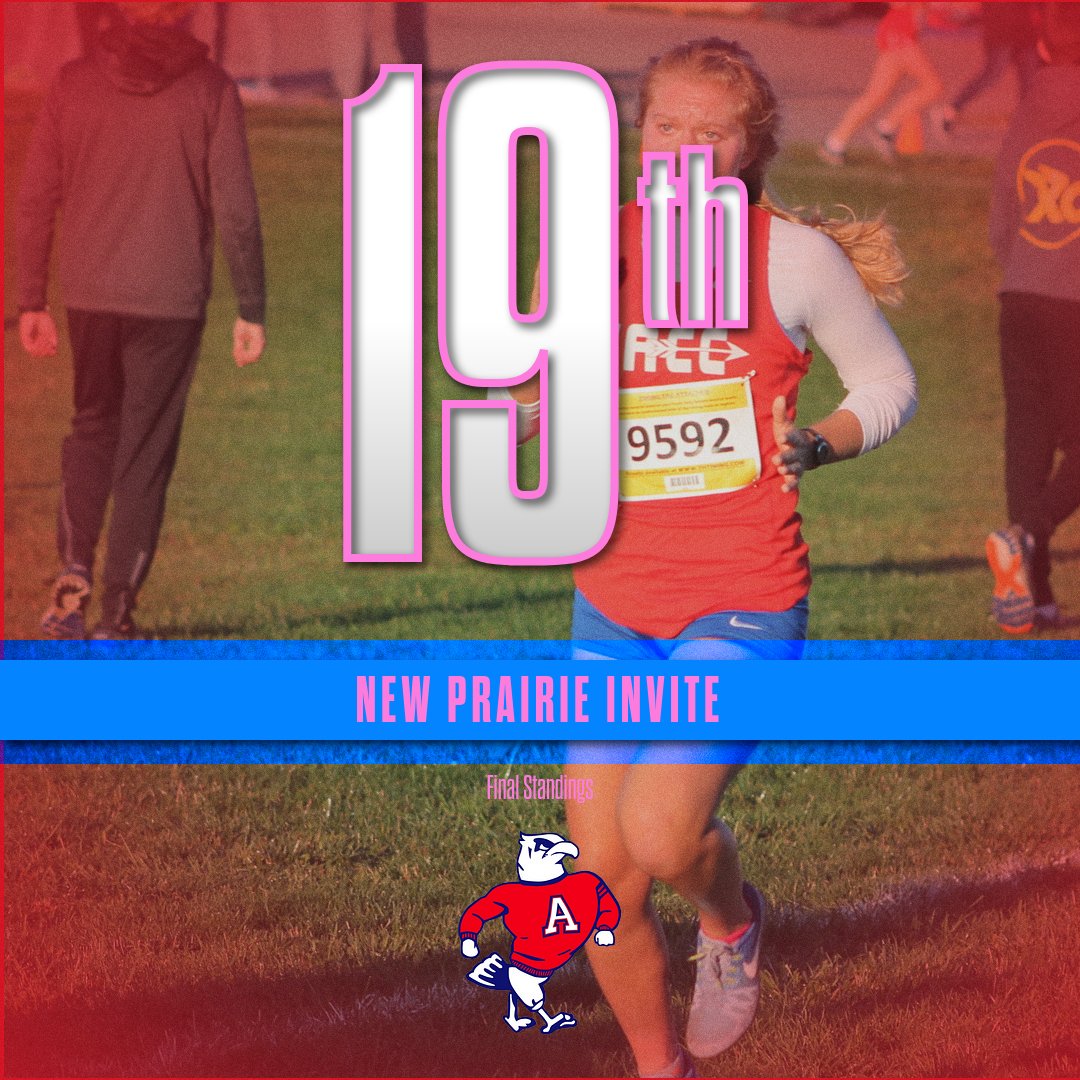 For Adams, Anna Borkowski was the first runner to cross the finish line. Borkowski was one of several runners to set a personal best, running a time of 21:37 which was good for 81st place.

Three Adams runners also ran in the Junior Varsity race, but because they did not have enough runners to score, there was no team score in the event. Kasia Hochwald finished in a time of 25:32 which was 105th in the race. Isabelle Camilleri finished in 27:42 and Daisy Maciel finished in 28:58.

The Lady Eagles will run again next Saturday in the New Haven Classic. 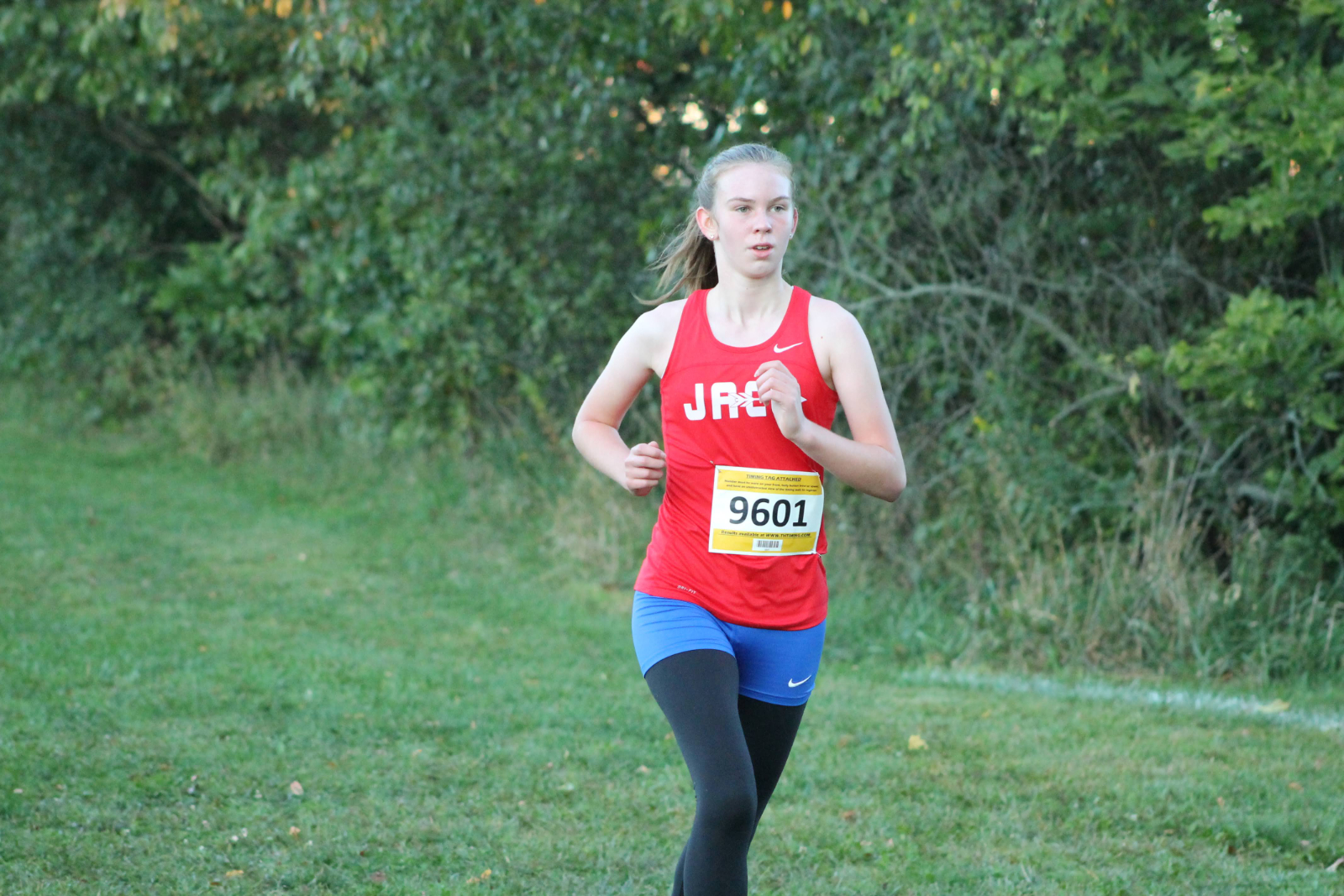 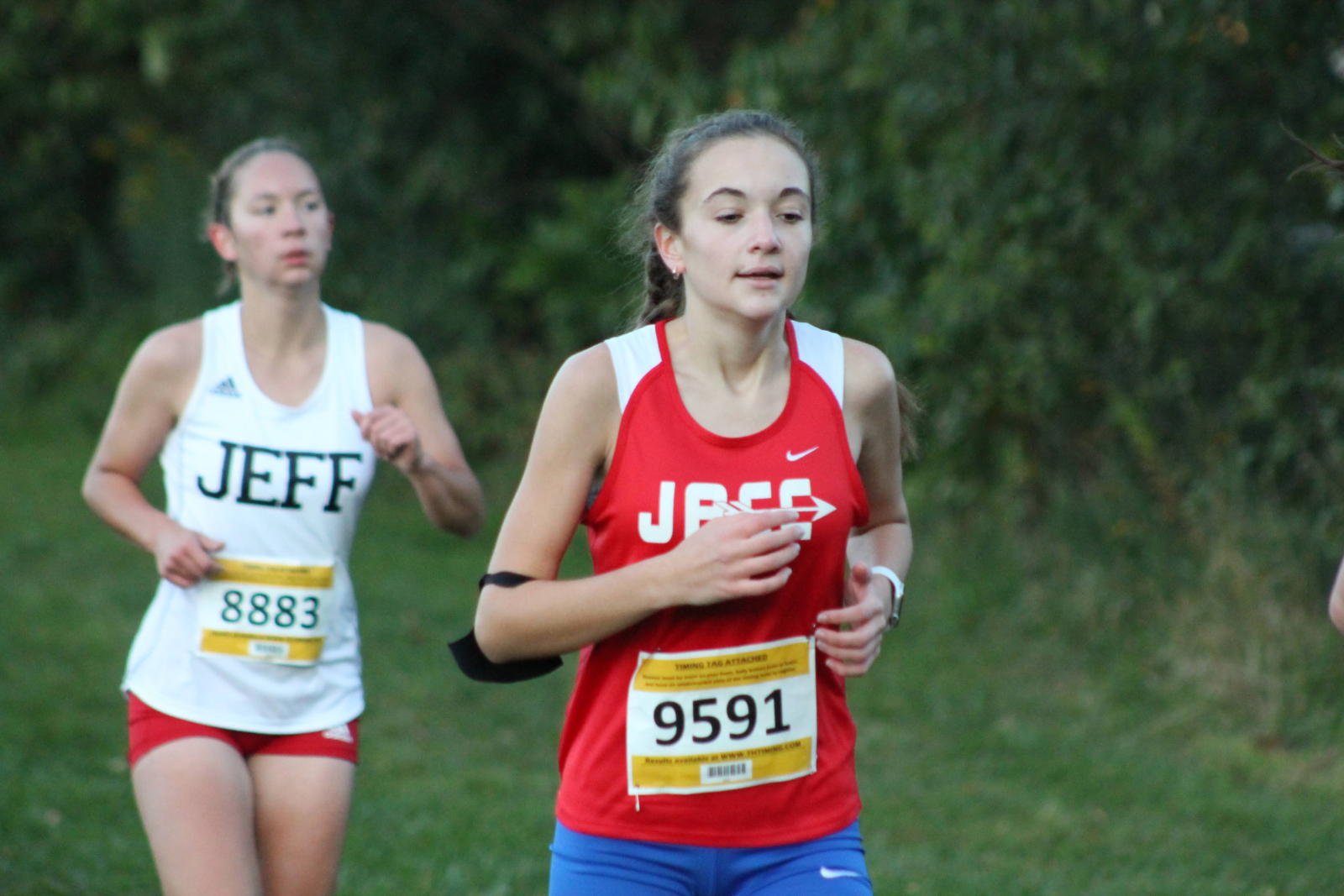 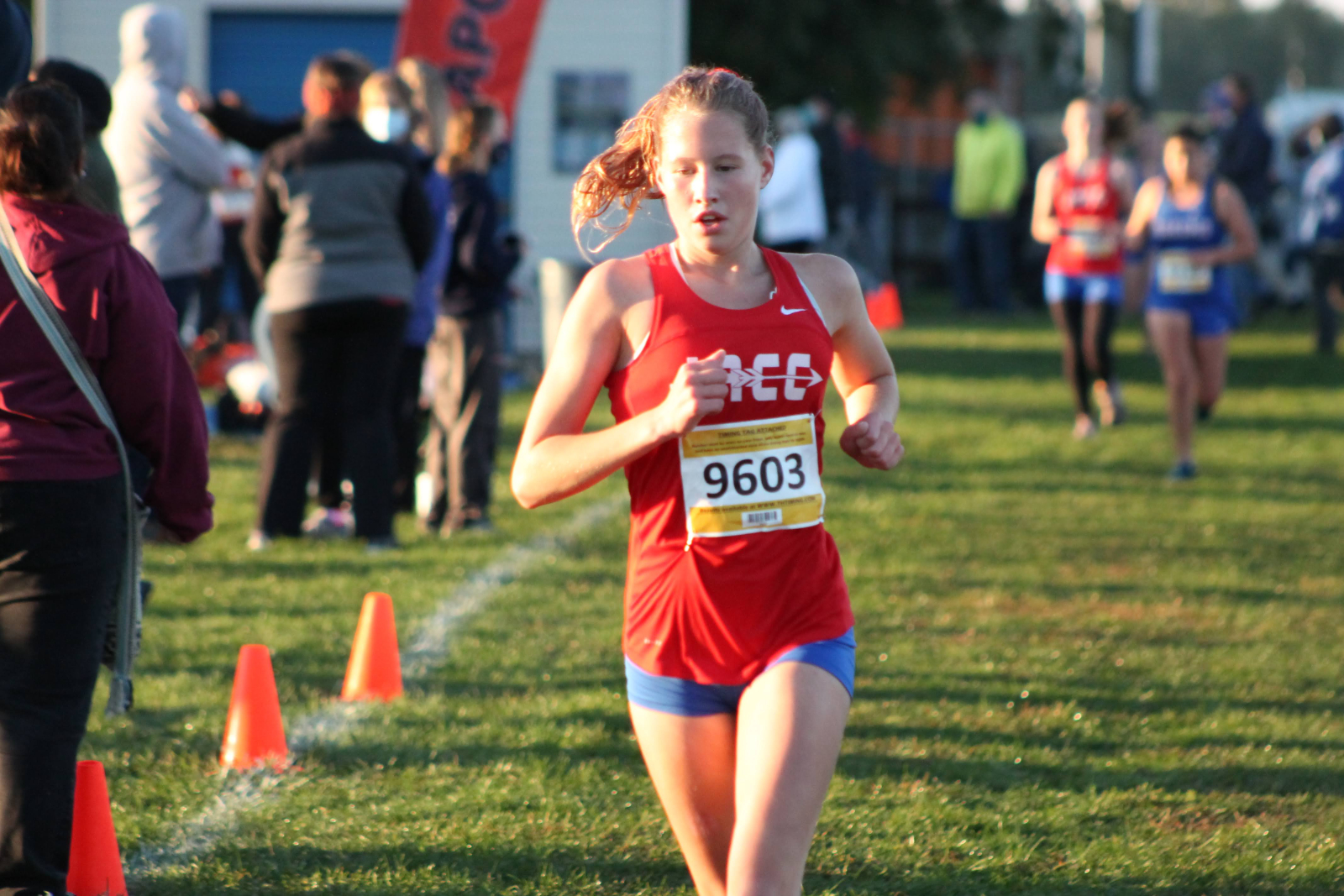 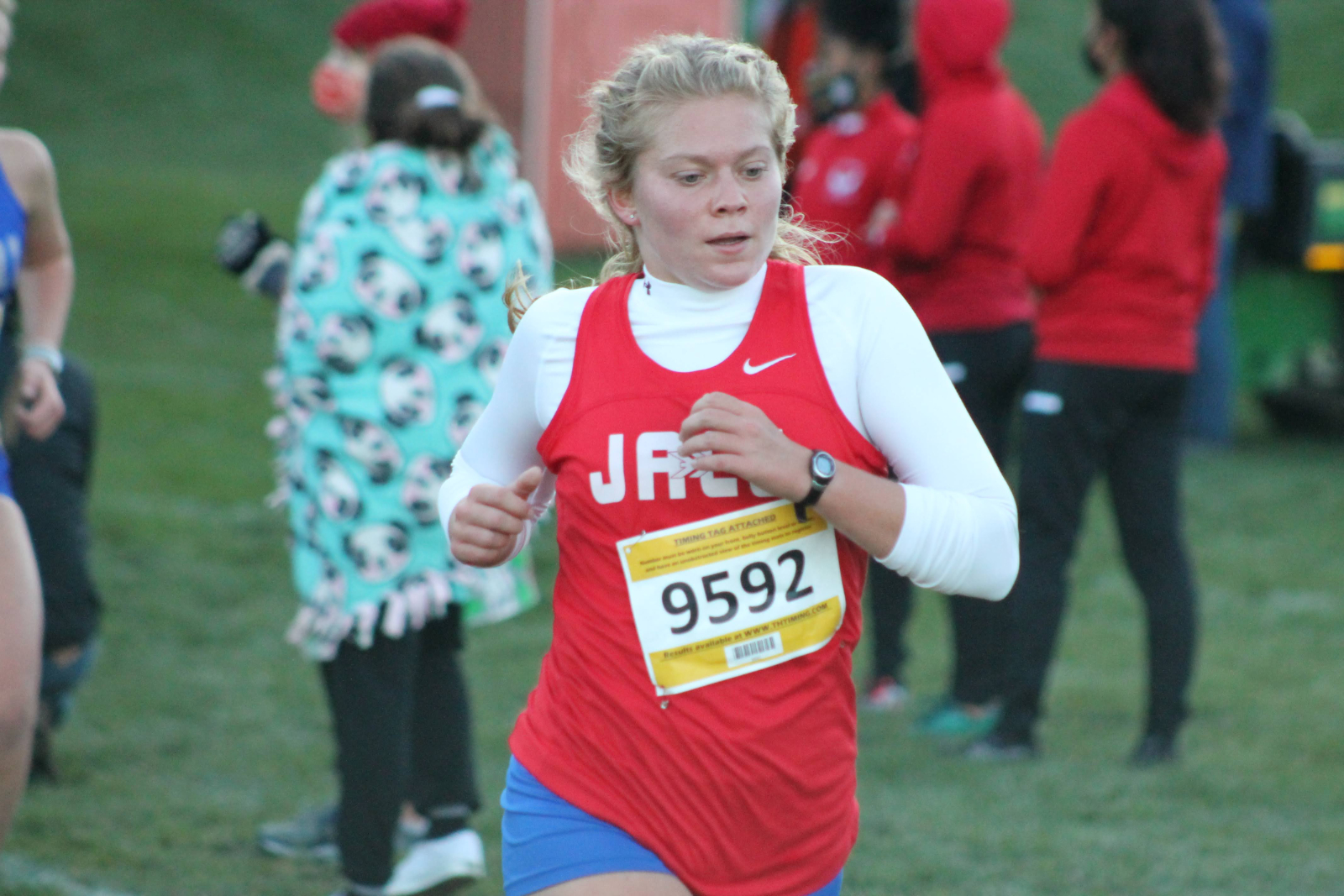 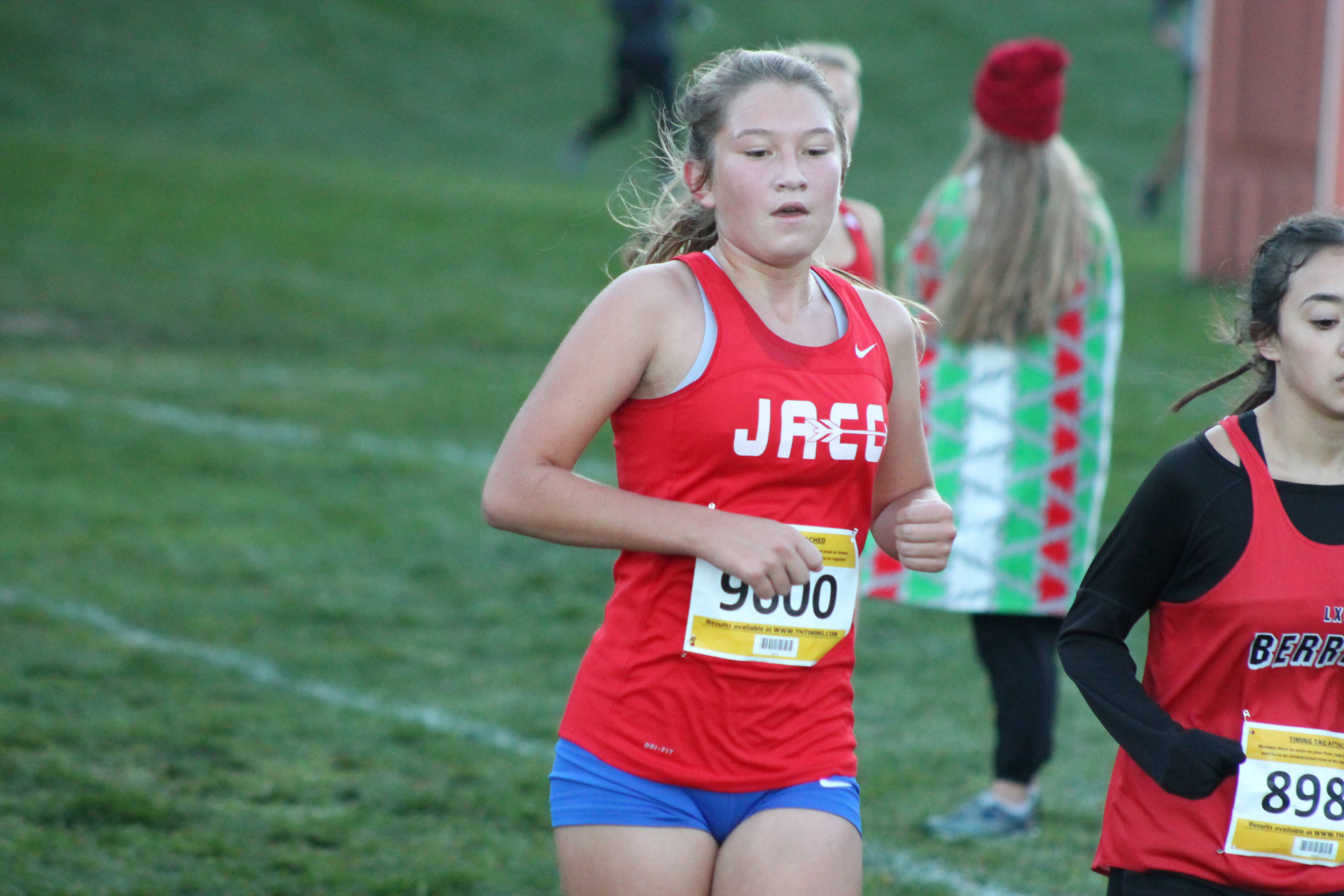 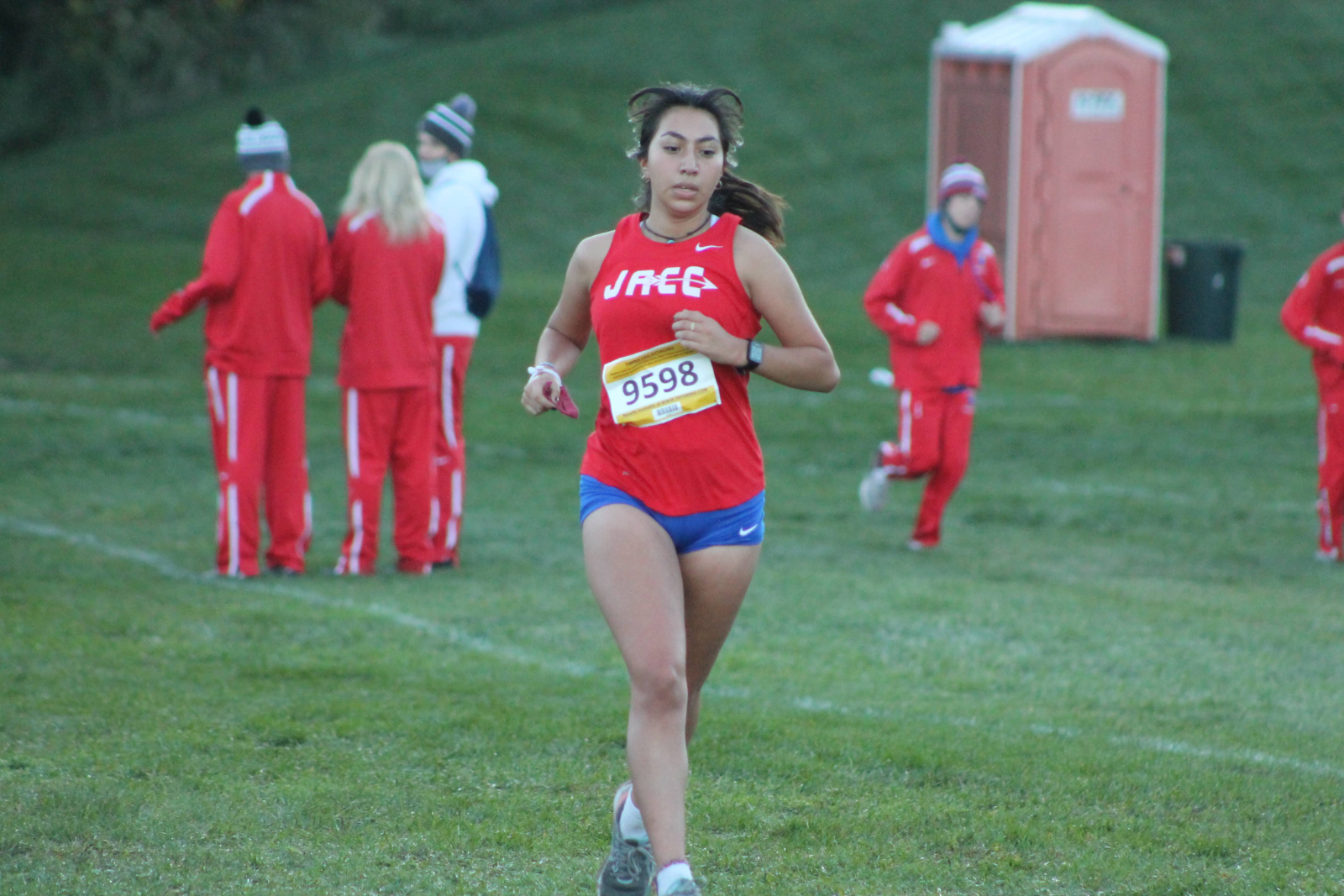 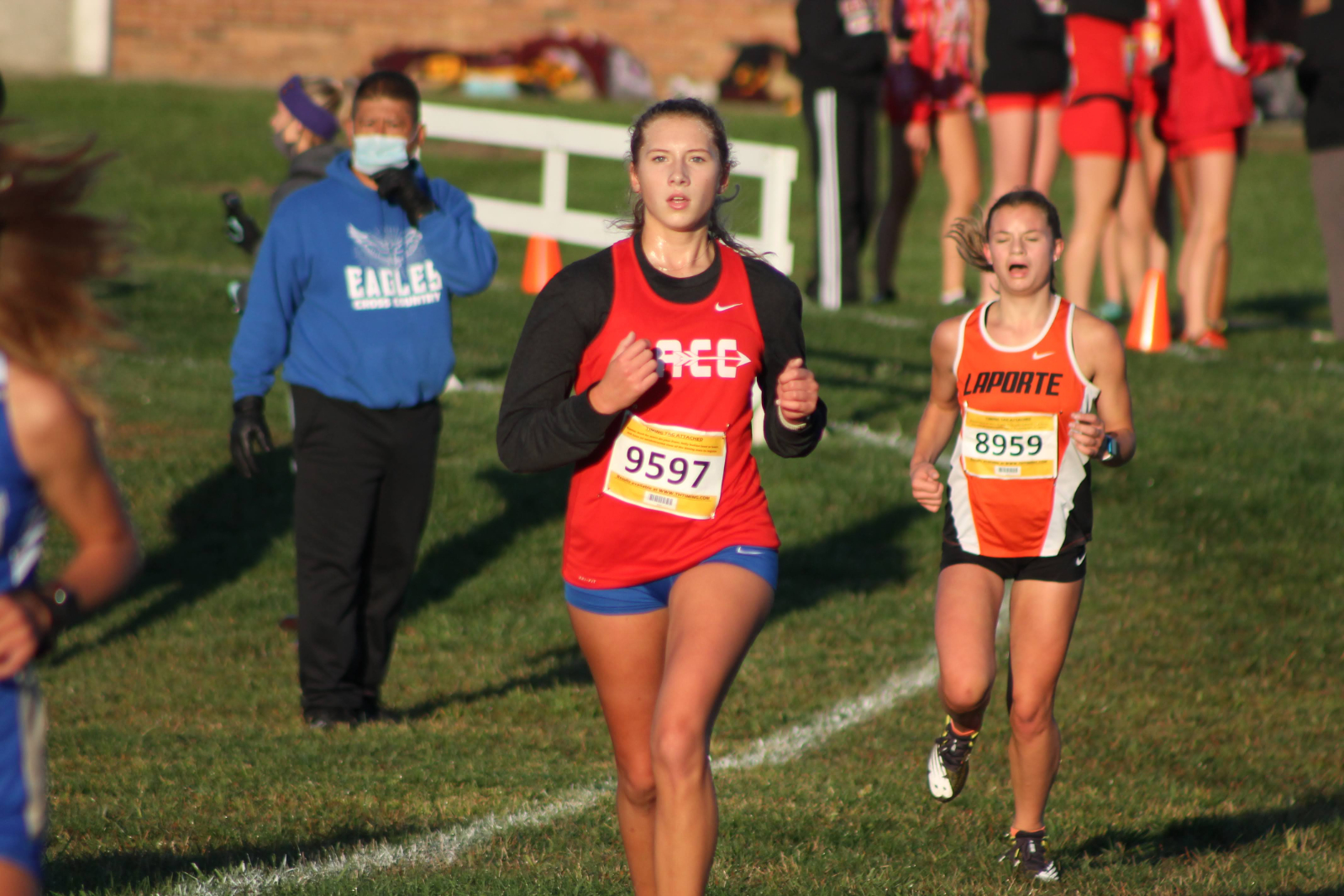 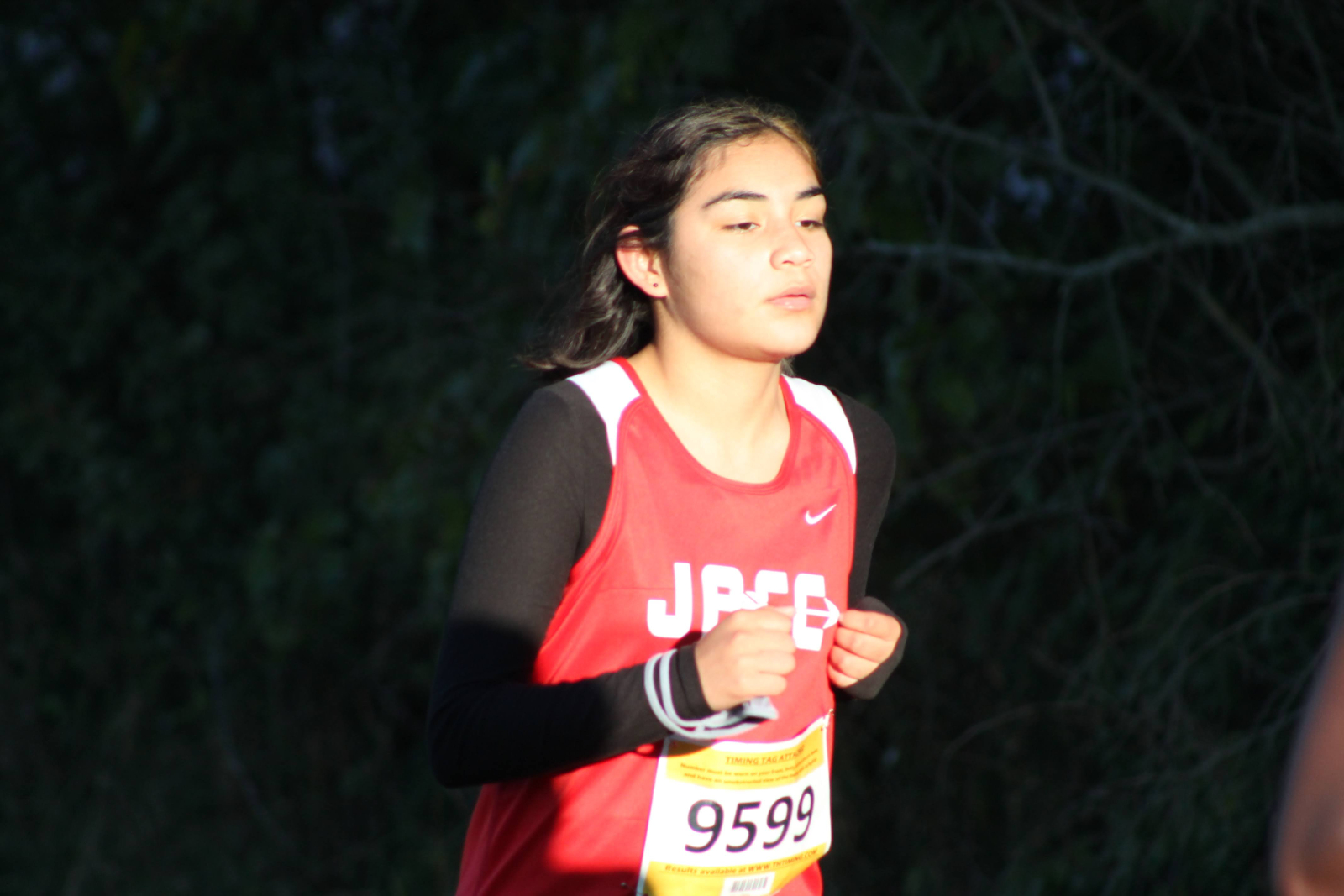 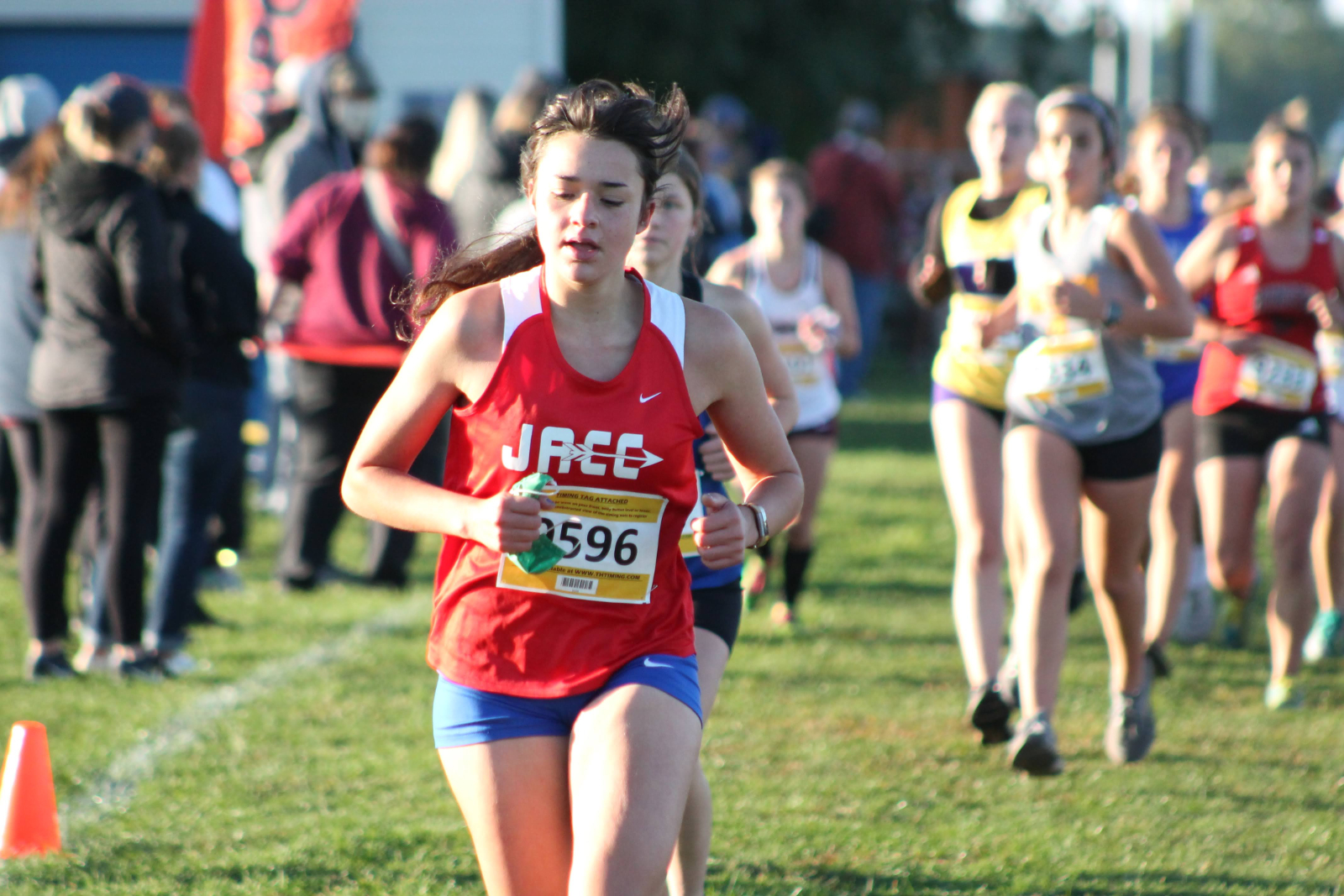 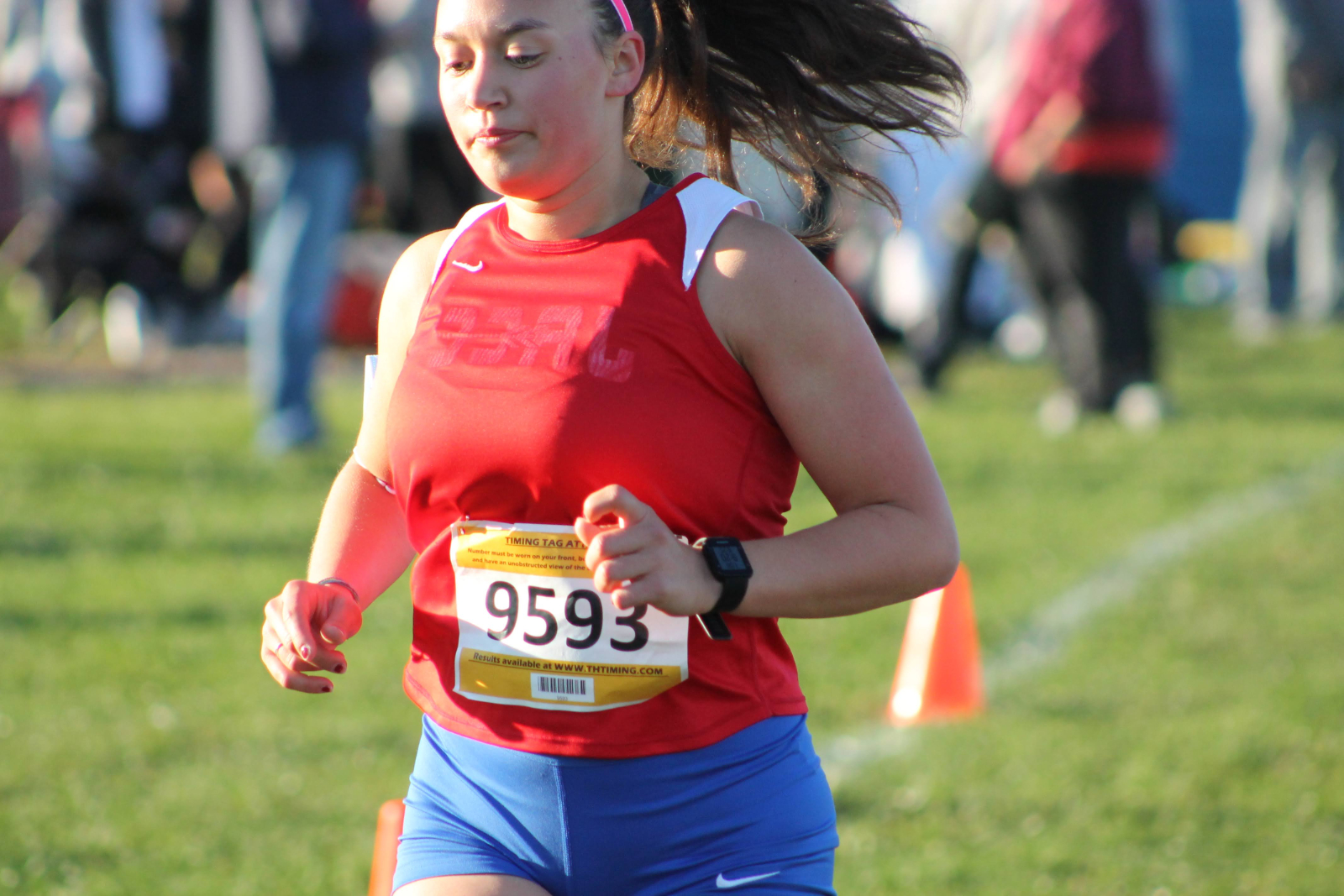