After getting rained out earlier this season, the Boys Tennis team was able to make up its match against SB Clay on Thursday afternoon.

Adams was dominant in the match, completely shutting out the Colonials and won the night with a score of 5-0.

Adams will have one more regular season match on Monday when they take on Mishawaka on the road before the IHSAA Tournament begins on Wednesday. 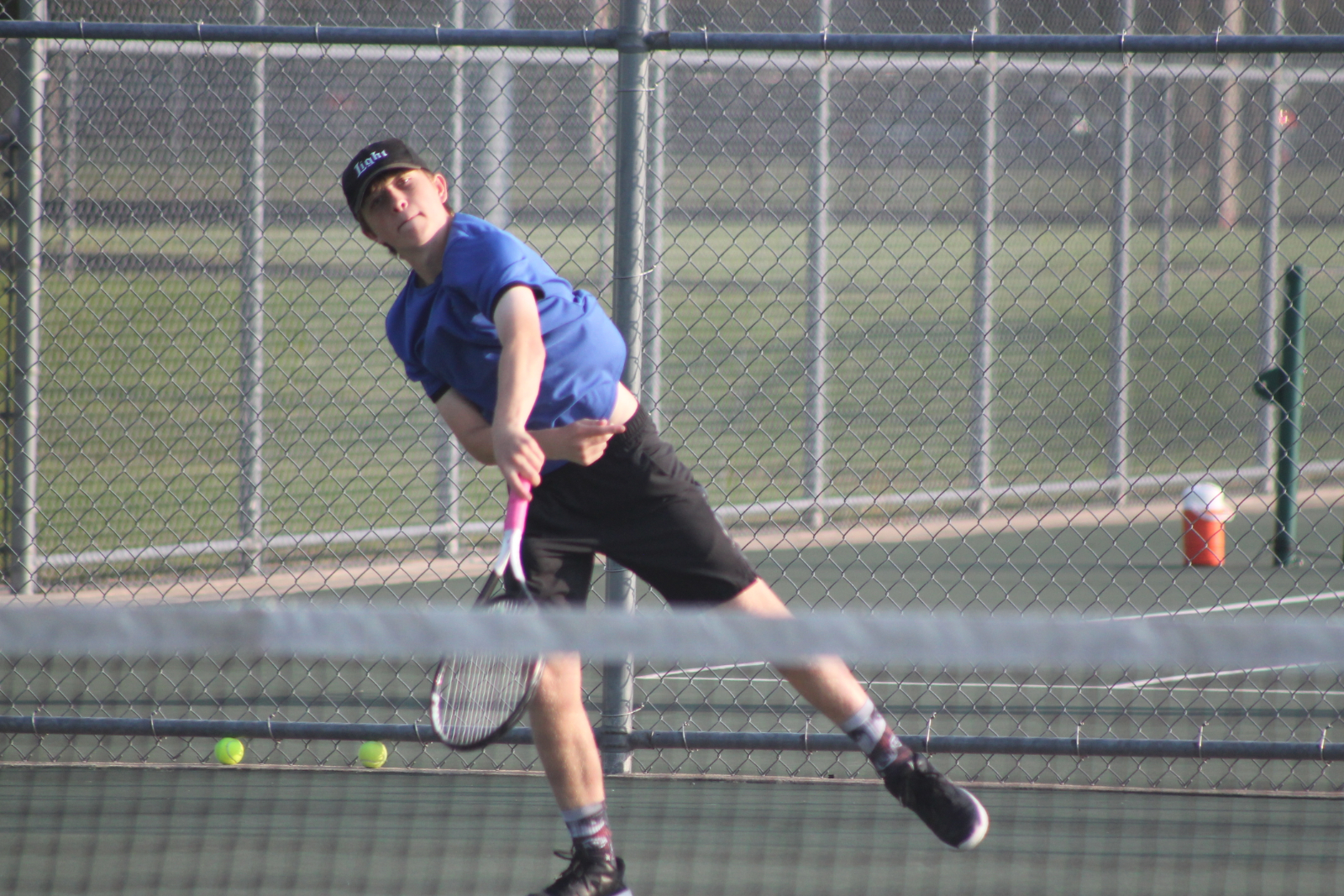 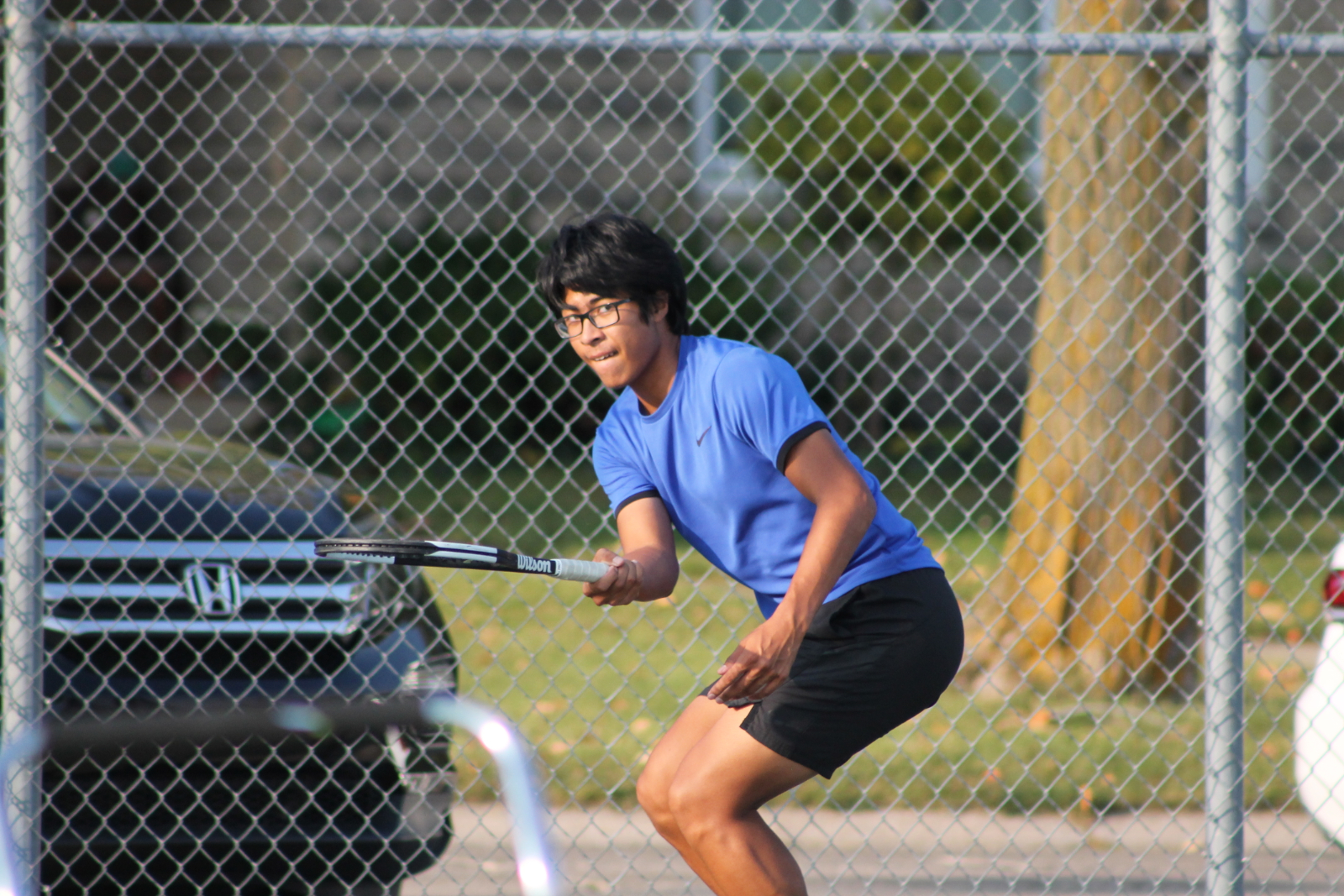 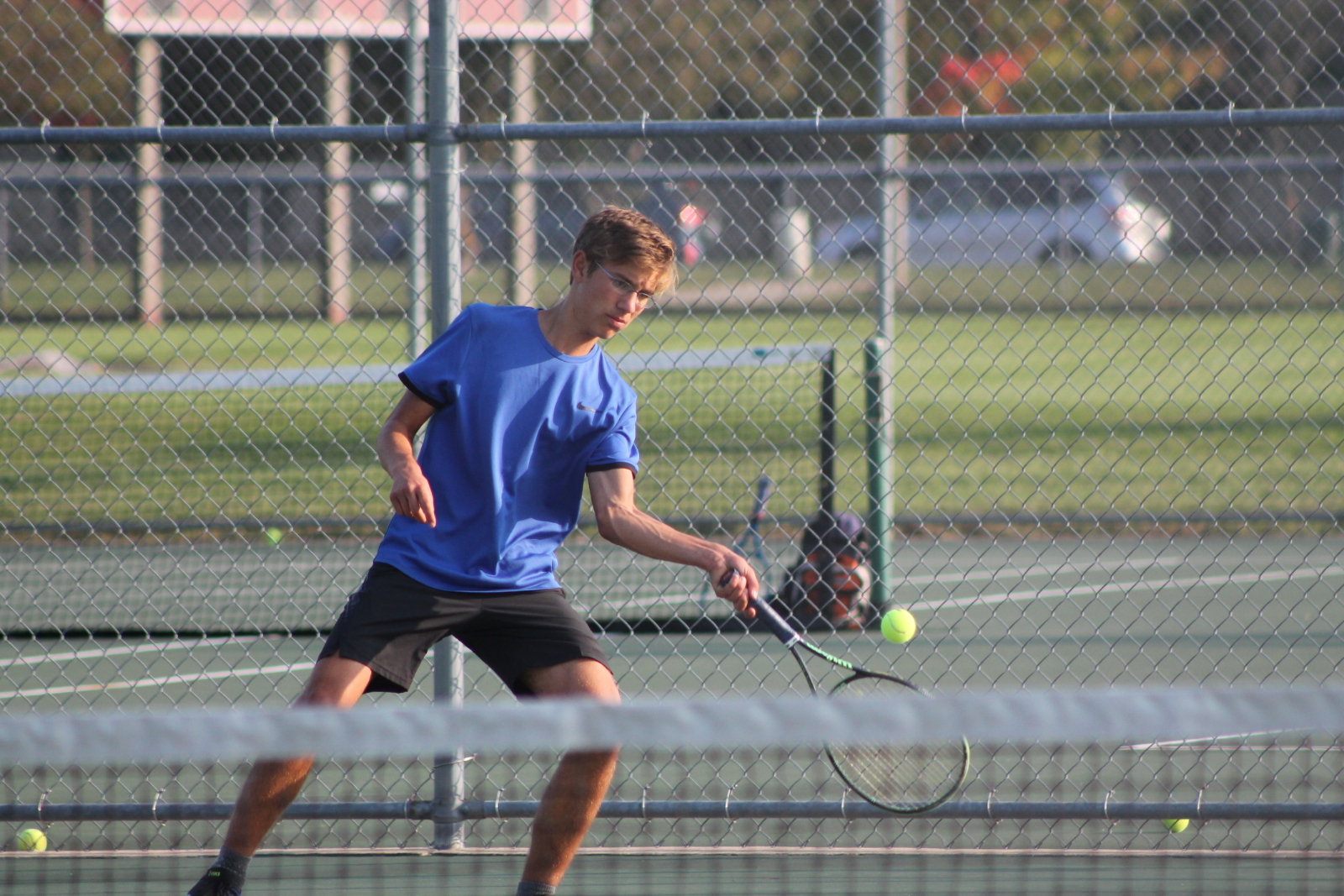 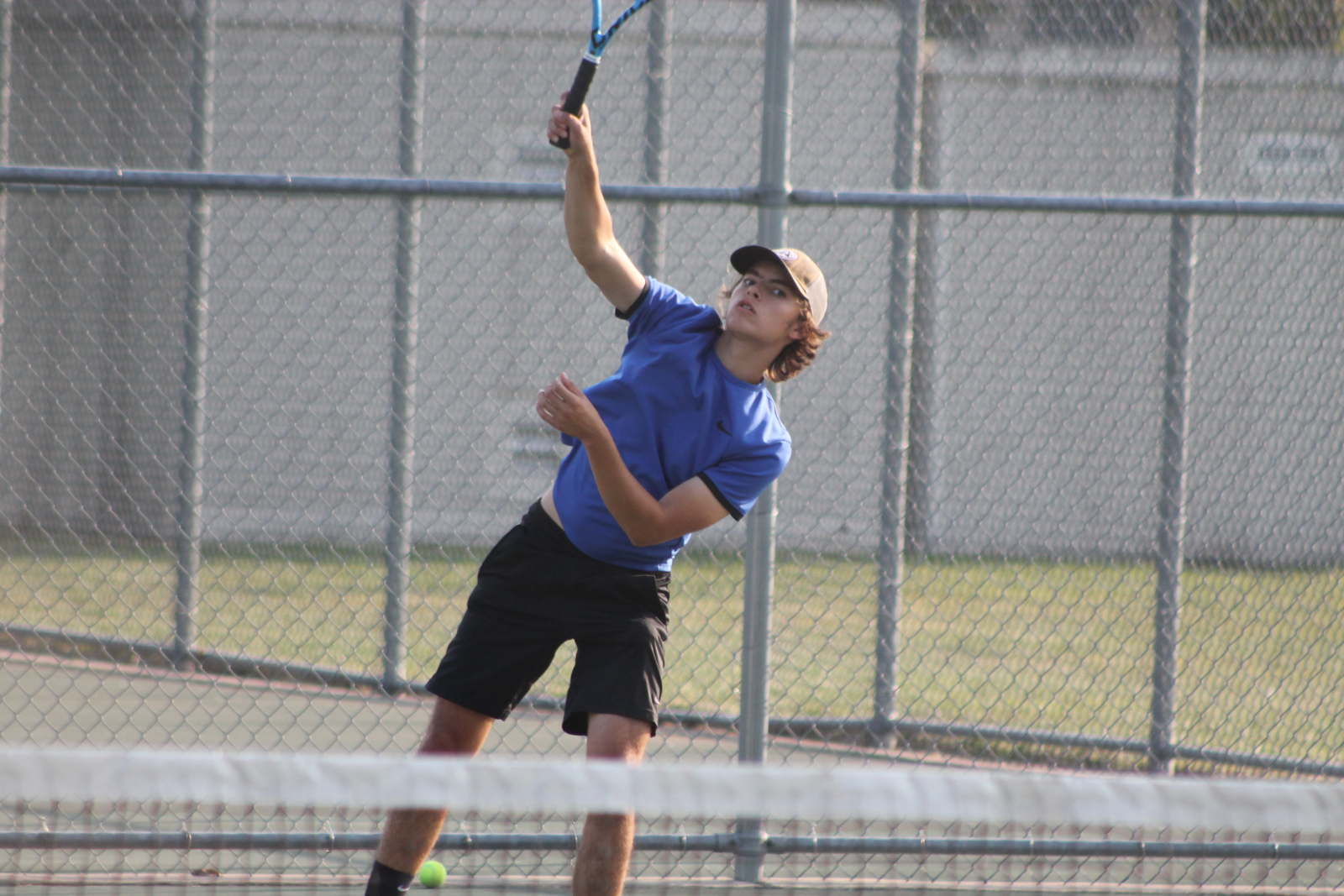 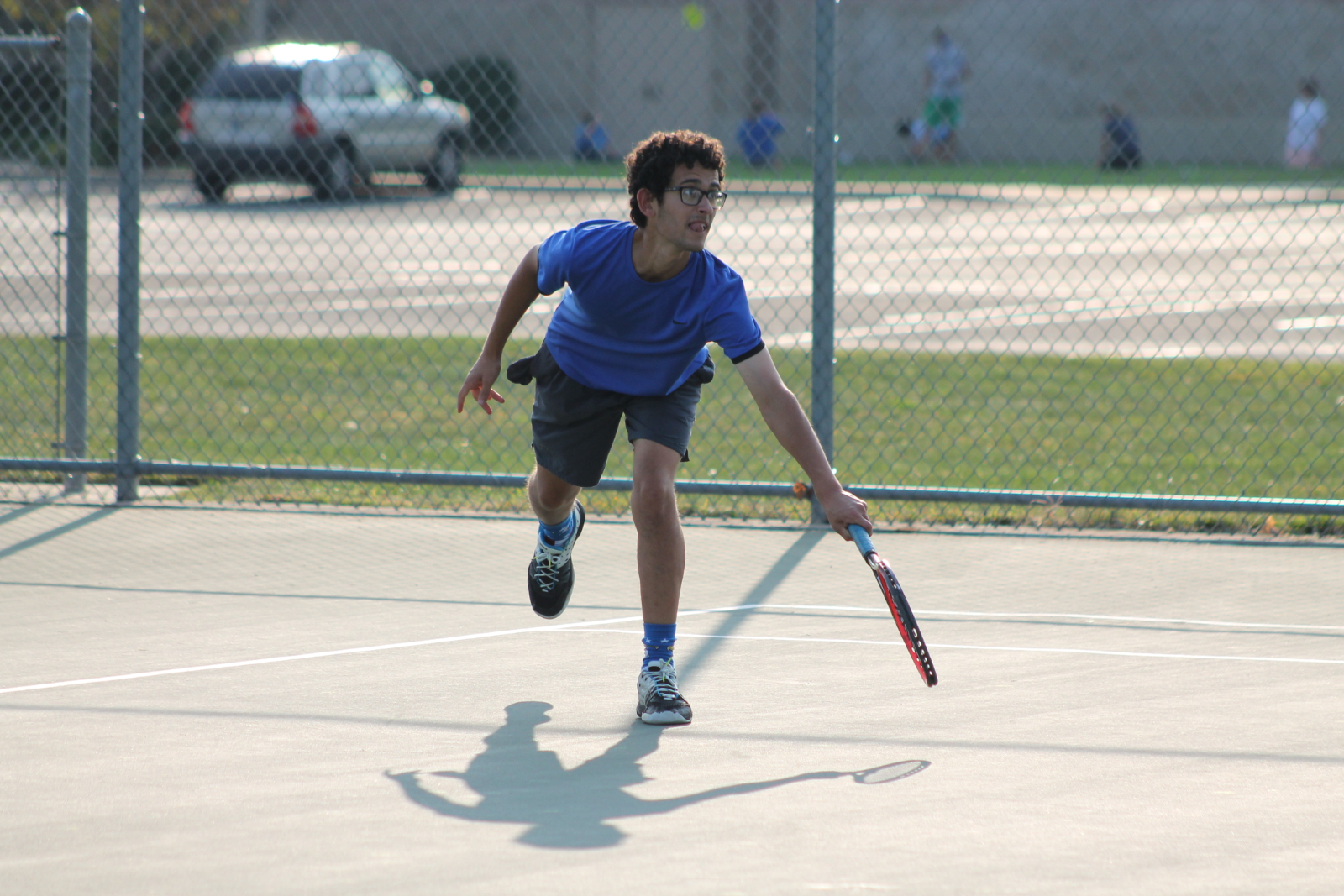