The cool crisp air of fall arrived for the Boys Soccer matchup on Wednesday night between the Adams Eagles and the Elkhart Lions at Tallman Beyrer Field. 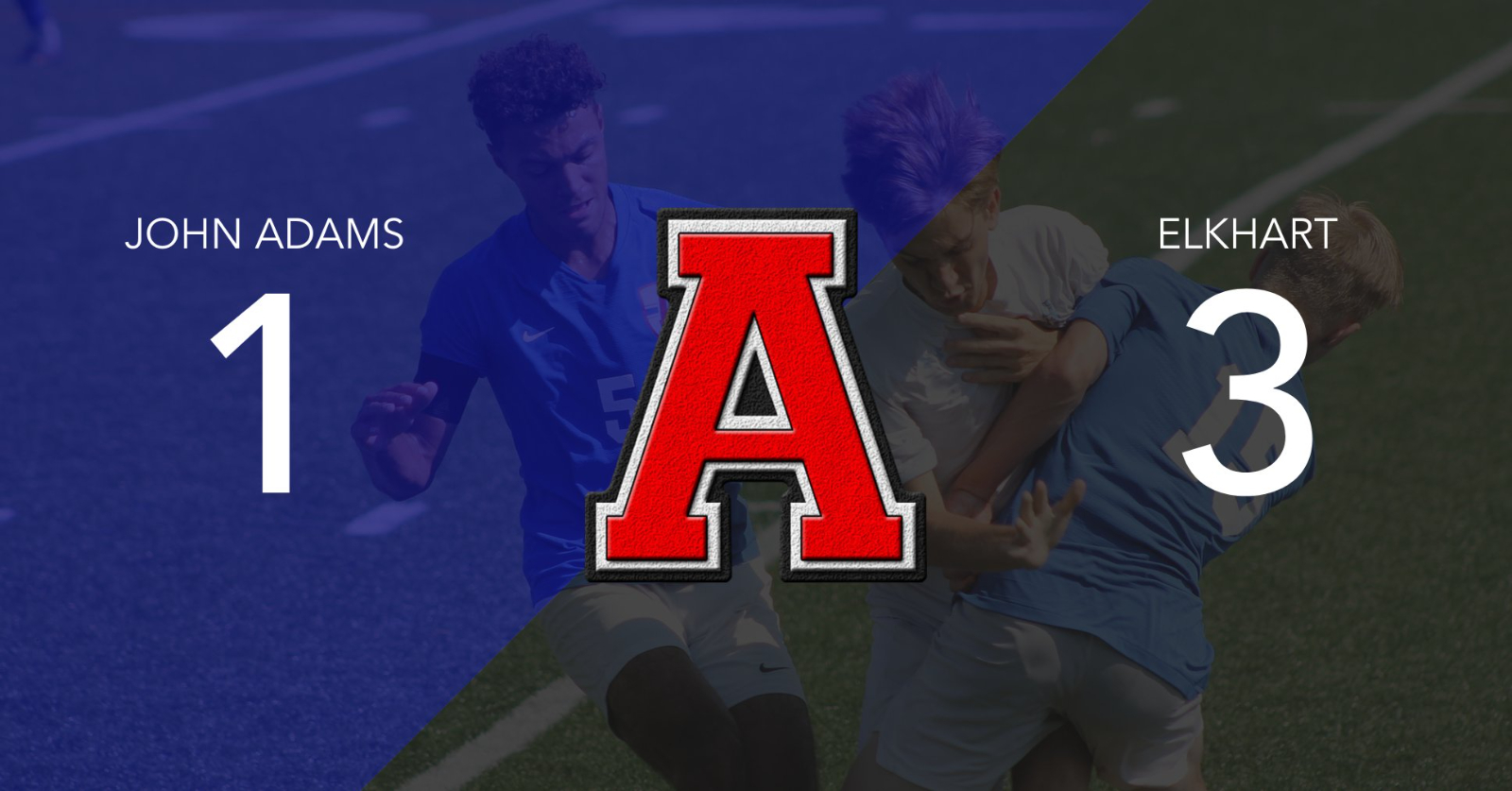 It took some time for the Eagles to get in the groove of the game against the #11 ranked Lions. Elkhart had two goals in the first half, and with Adams trailing as the game progressed, Adams was finally able to make a breakthrough. The offense for Adams snuck through the Elkhart defense and made a quick strike on the Lions goal. Andy Arroyo made the goal for Adams, breathing new life into the Eagles for the game. Unfortunately for Adams, Elkhart had another quick goal within a few minutes of the Adams goal.

Adams will close out the regular season on Saturday when they host Trinity School at Greenlawn.