The Eagles opened up with the host Kingsmen in the first match of the tournament. Adams unfortunately fell to Penn with a score of 0-5 and the season came to an end. 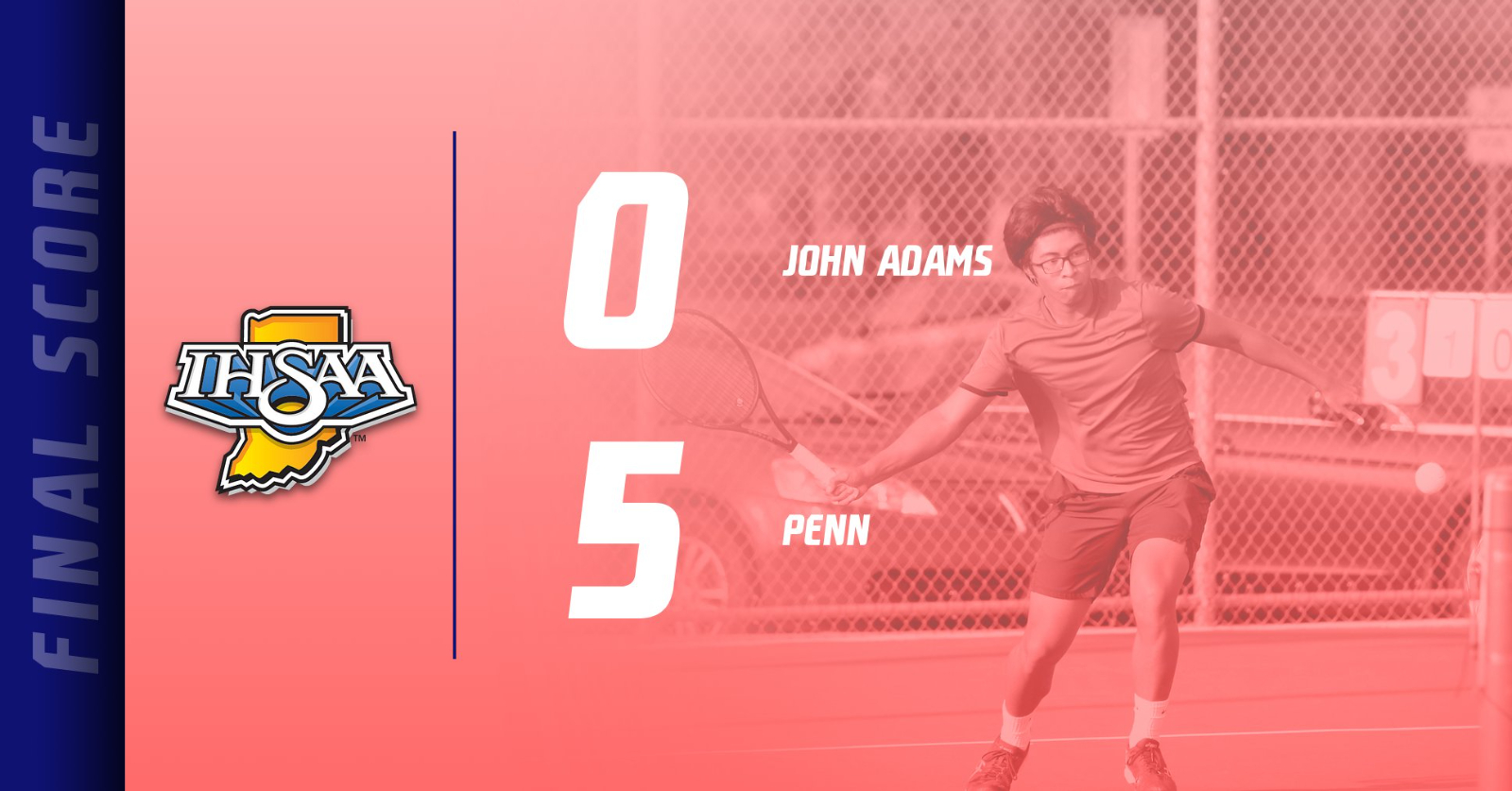 Adams finishes up a successful season with an overall record of 8-4.