The 2020 Boys Tennis Northern Indiana Conference All Conference Roster has been announced! 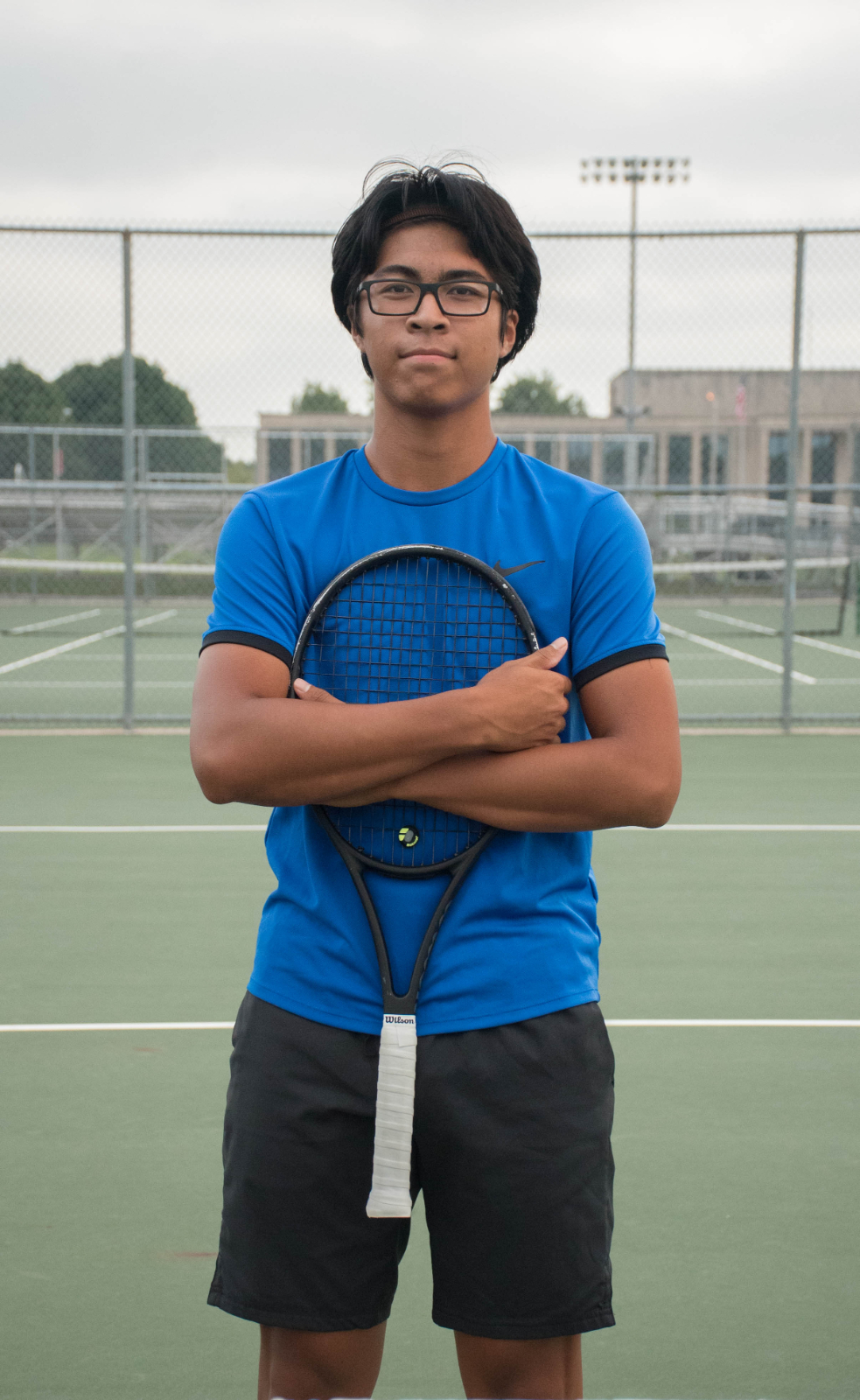 This year, Junior Ben Guerrero has been named to the Singles Second Team Roster. Guerrero finished the season with a record of 5-2 in regular season matches and finished 3rd at the Northern Indiana Conference Tournament.

As a team, John Adams finished tied for 6th in the Conference. The Eagles scored 34 points in the NIC Tournament in September.

Adams Coach Maria Strafford was also named the 2020 Boys Tennis Coach of the Year by the NIC as well. 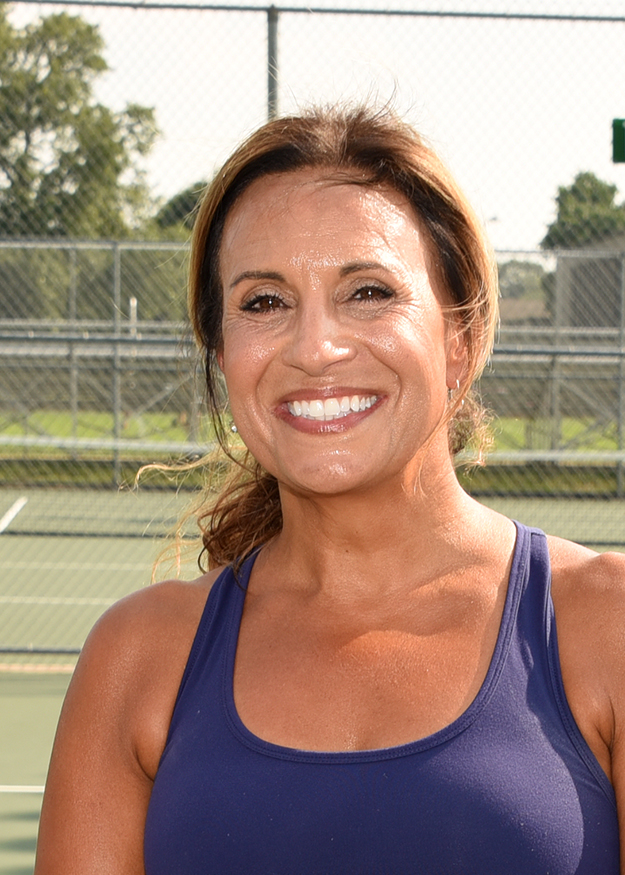 Congratulations to both Ben and Coach Stafford!