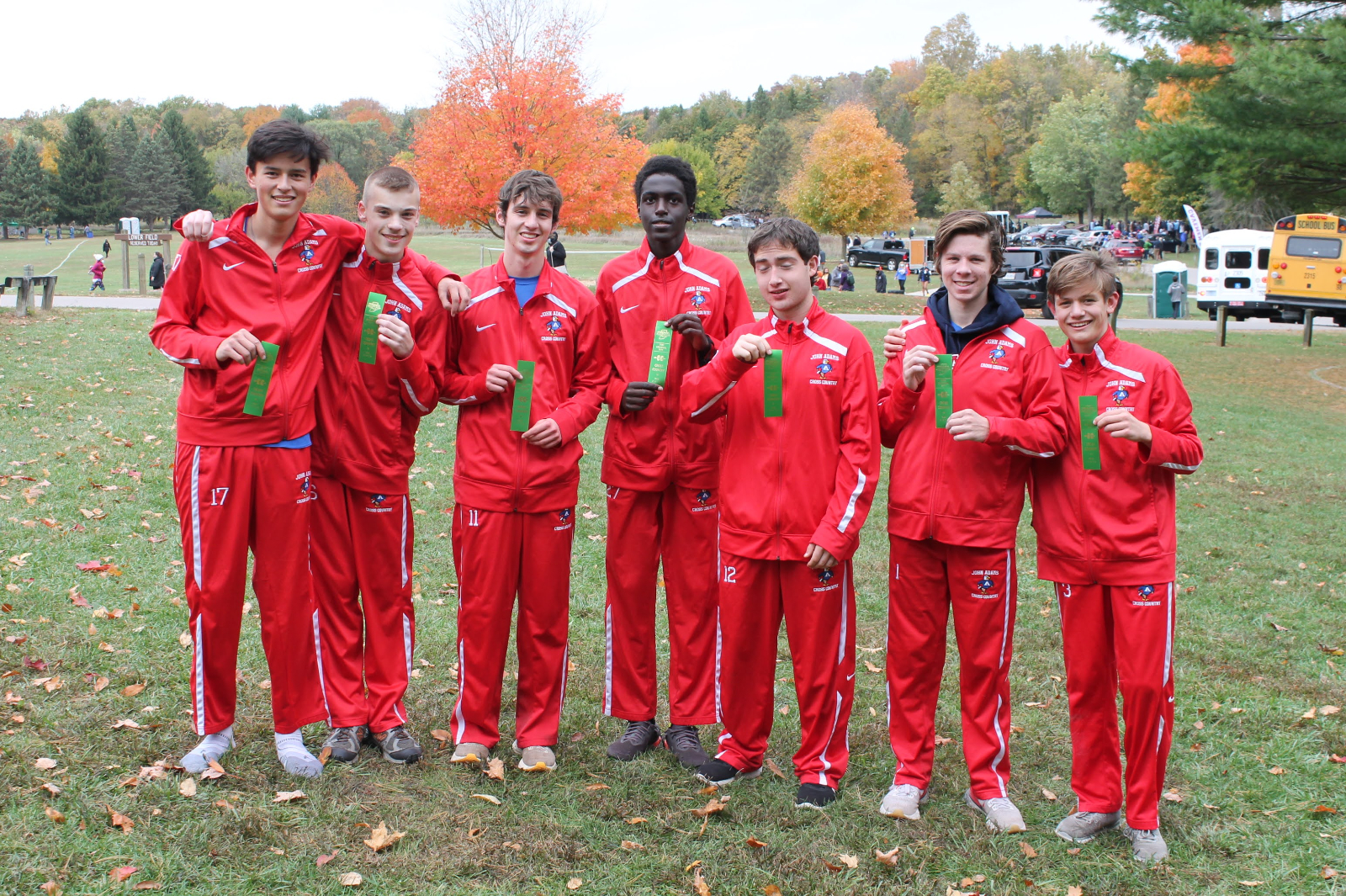 Adams ran well, in what was the most important race of the season so far for the team on the great course for cross country on an excellent morning to run a race. The top 5 teams and next 10 individuals move on to the IHSAA Semi State at Huntington next week. Adams finished with a score of 162. It was a close race, as only 10 points separated the 5th through 8th place teams.

William Neubauer was the first runner from Adams to finish in the race. Neubauer ran near the front of the pack for most of the race, finishing in 6th place in a time of 16:24. 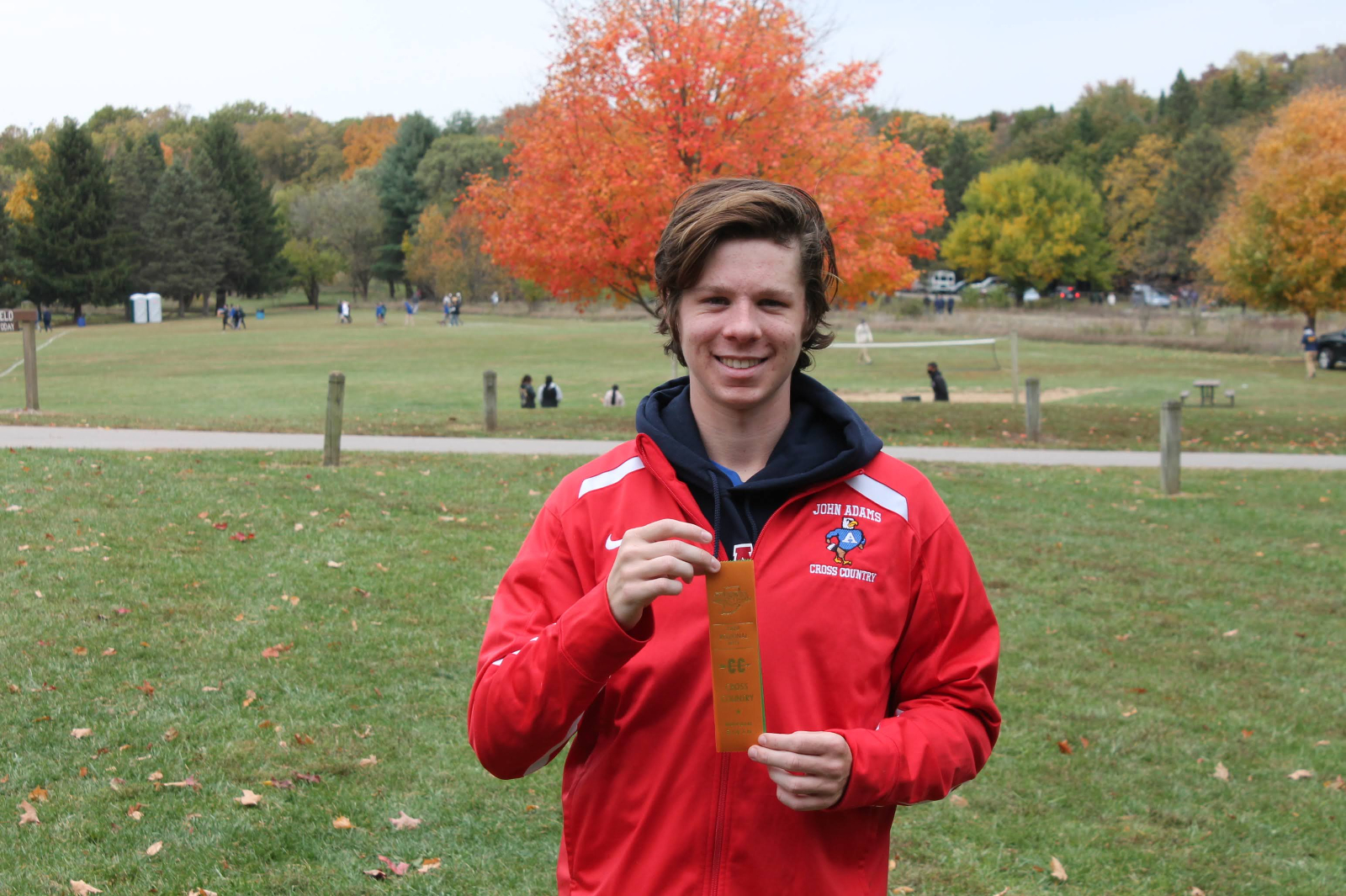 Adams will move on and compete next at the New haven Semi State at Huntington University next Saturday. 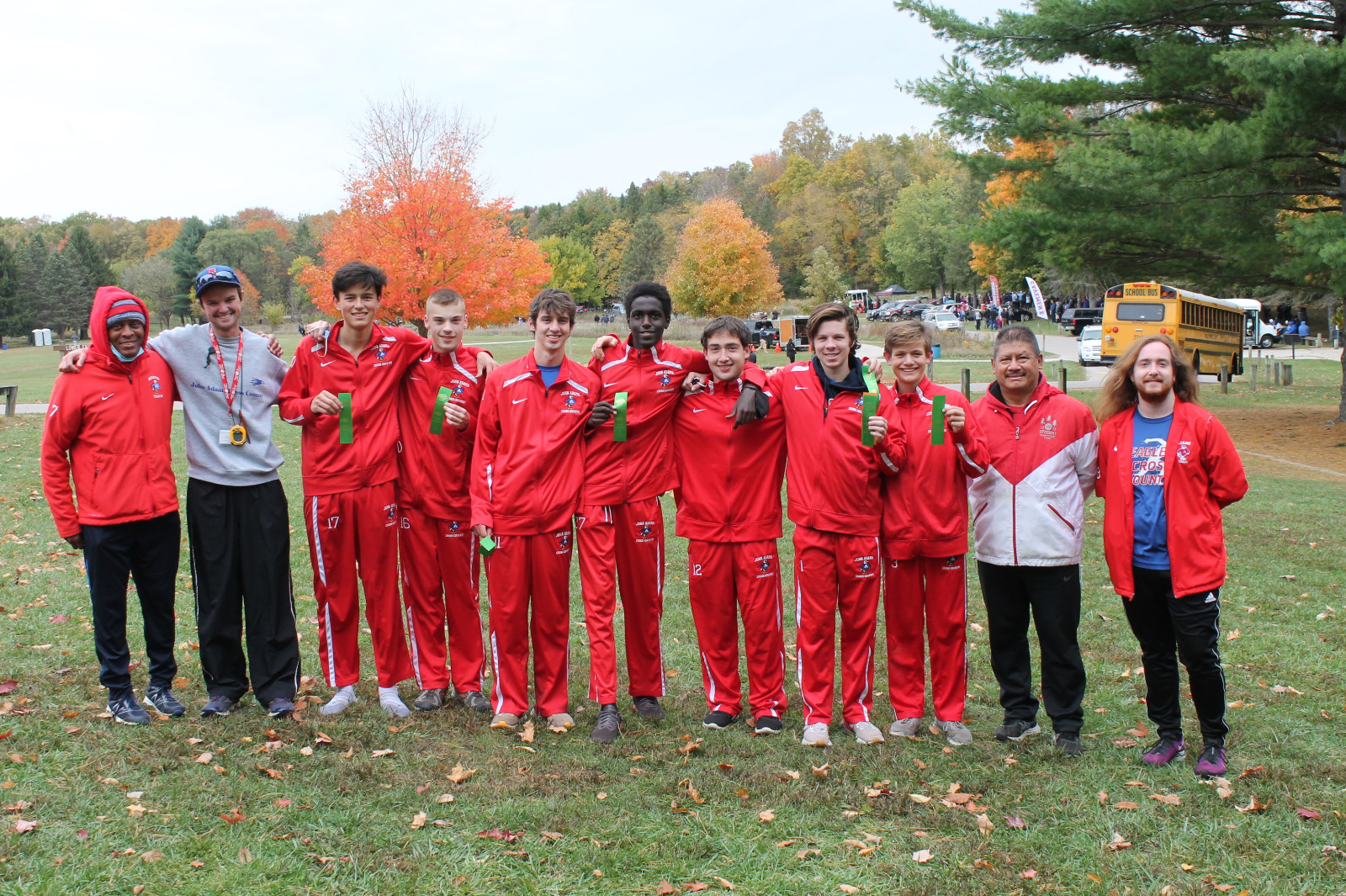 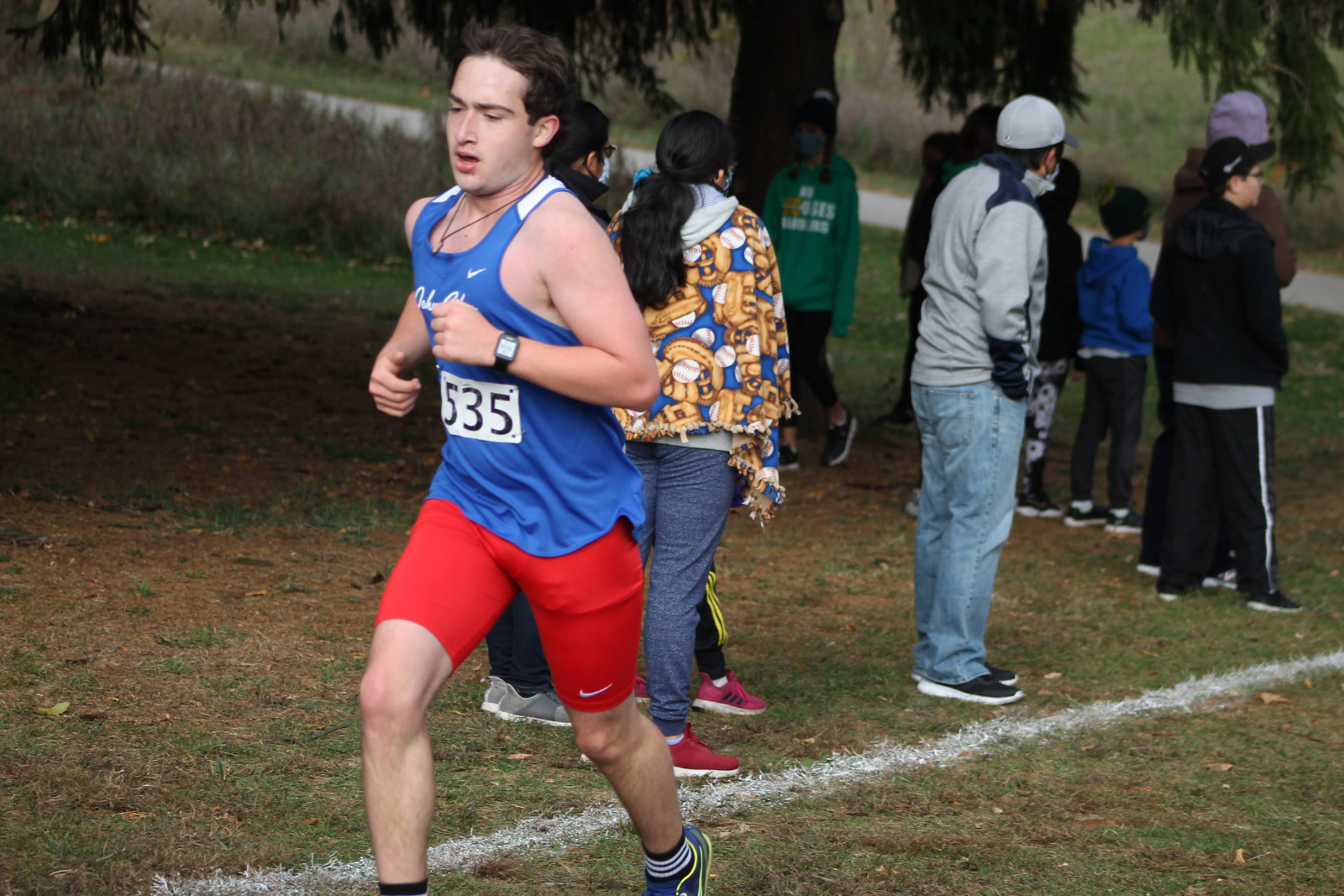 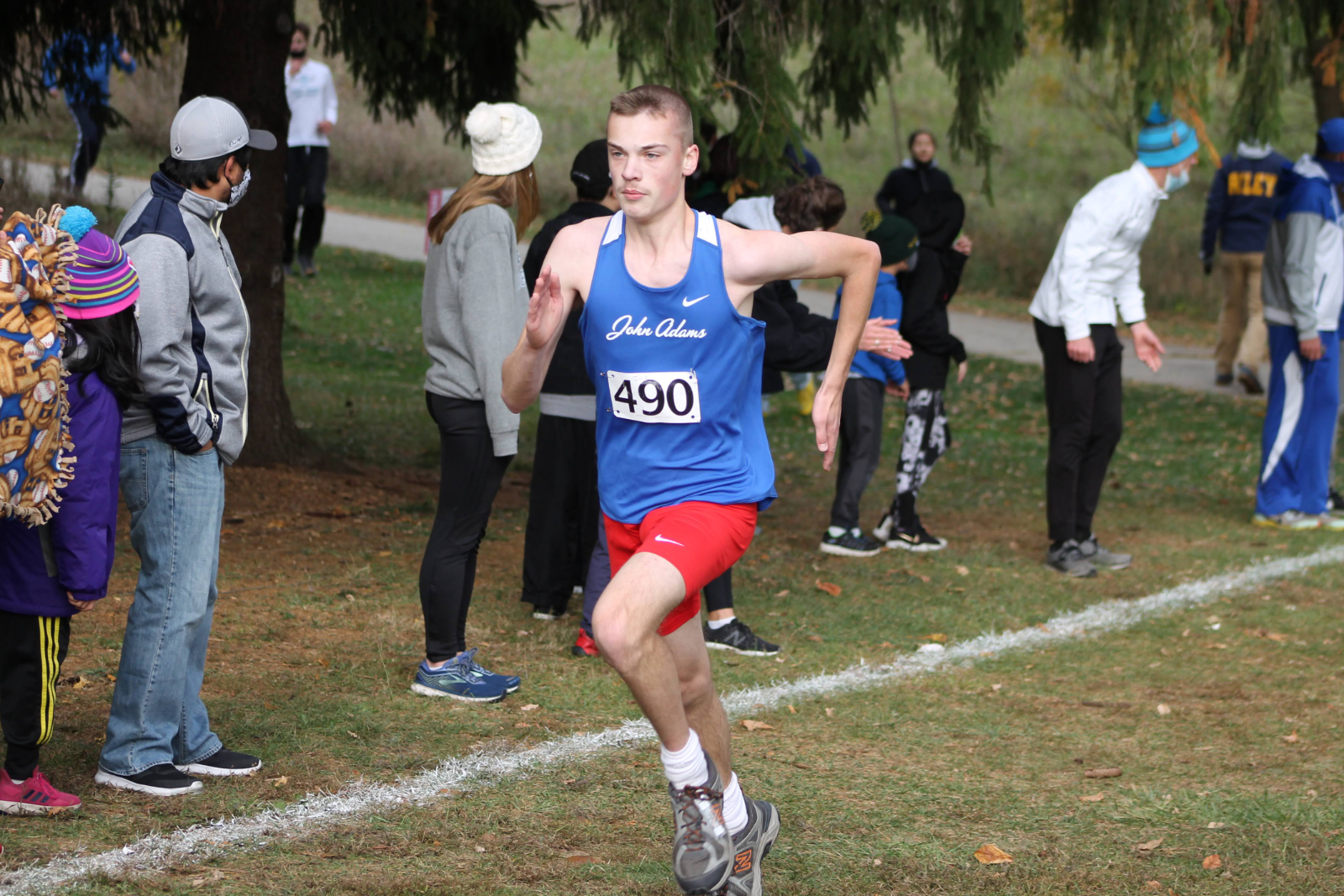 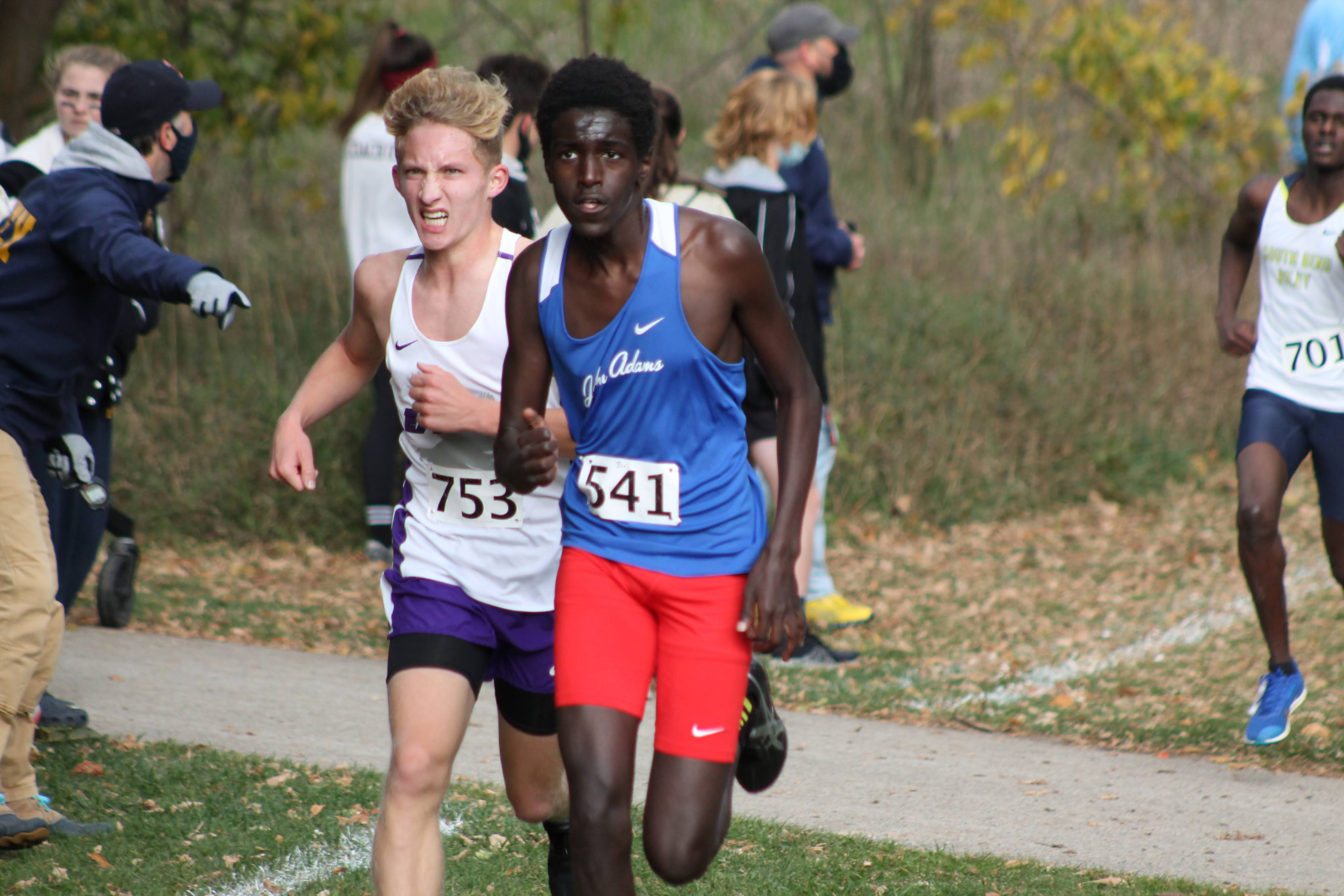 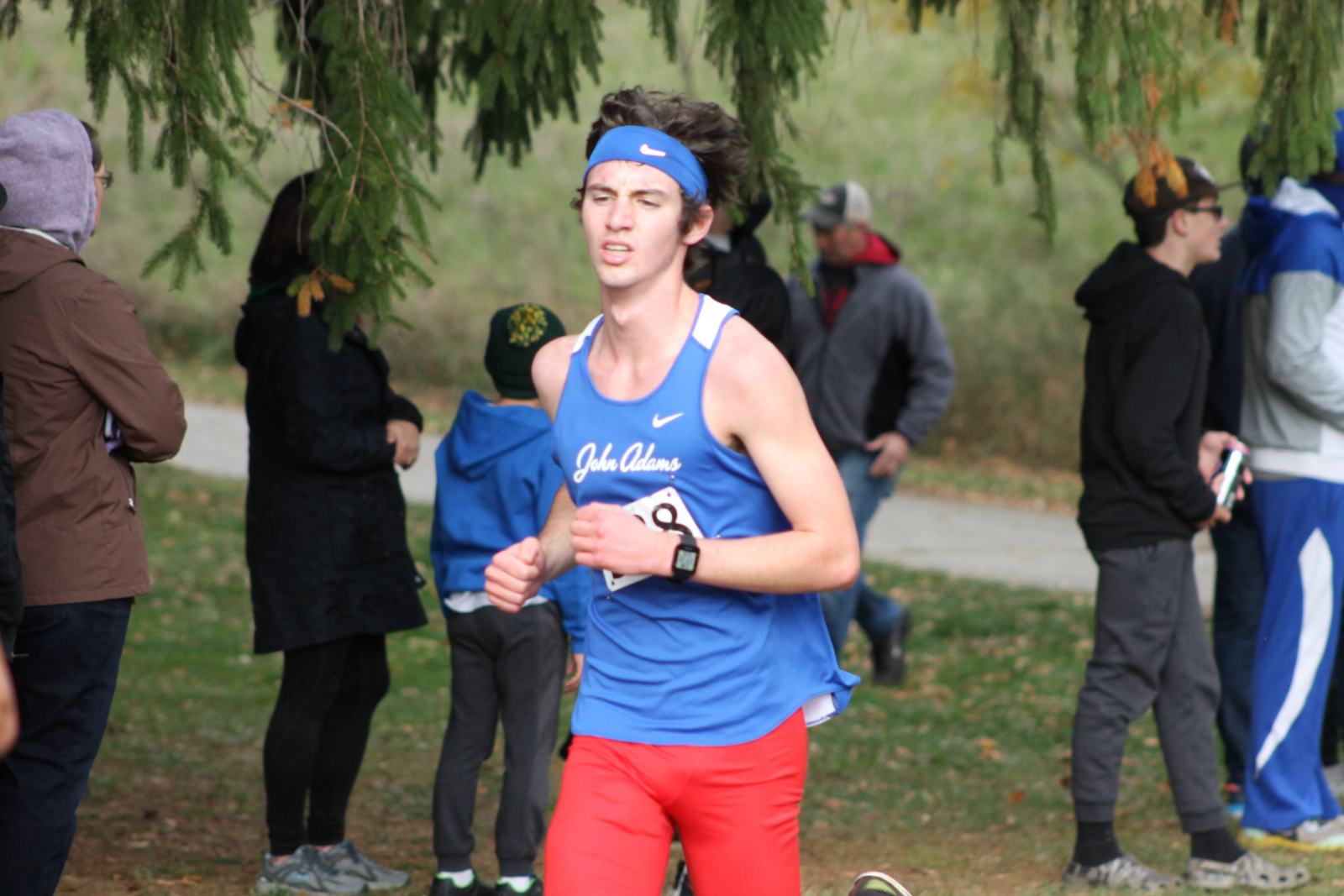 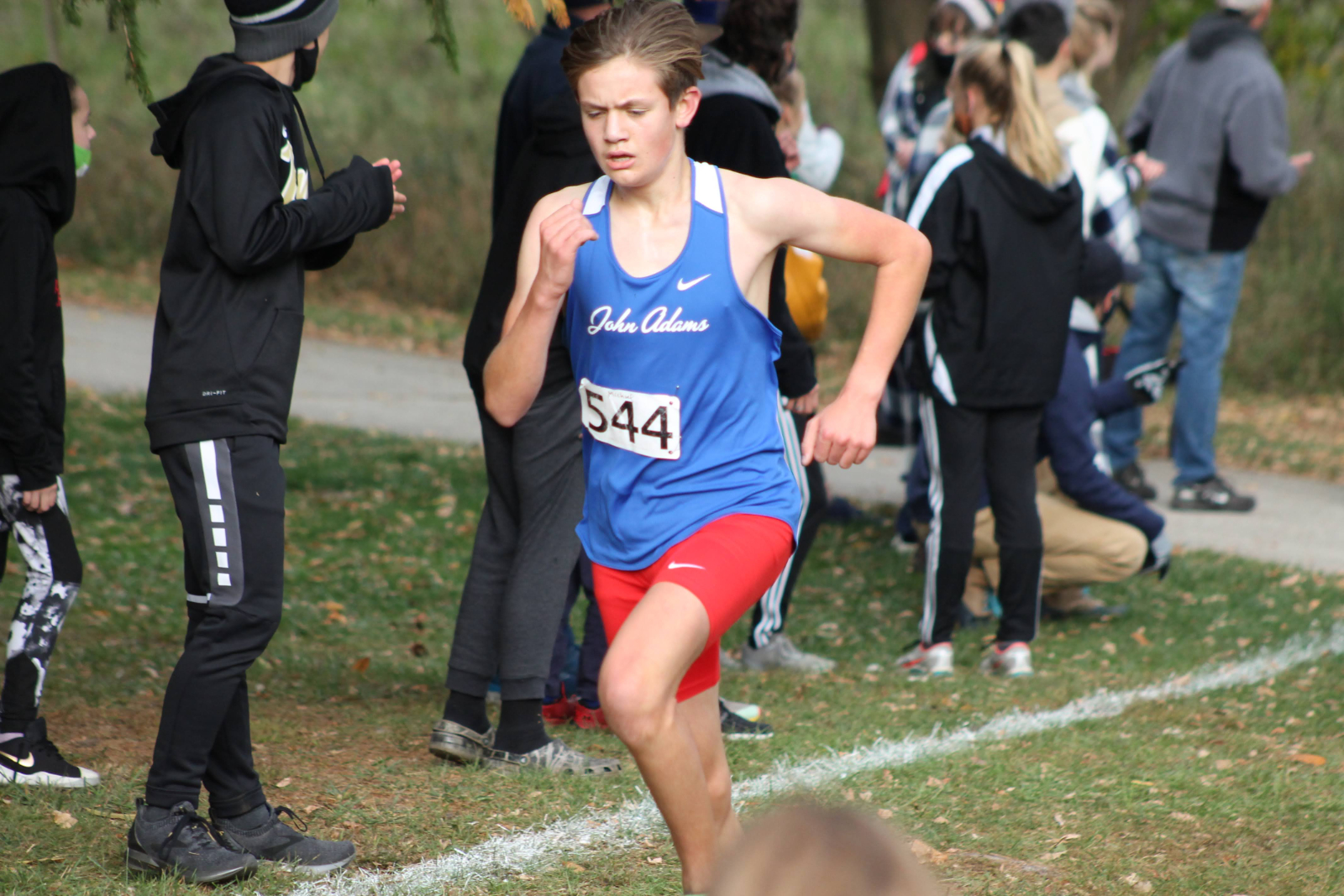 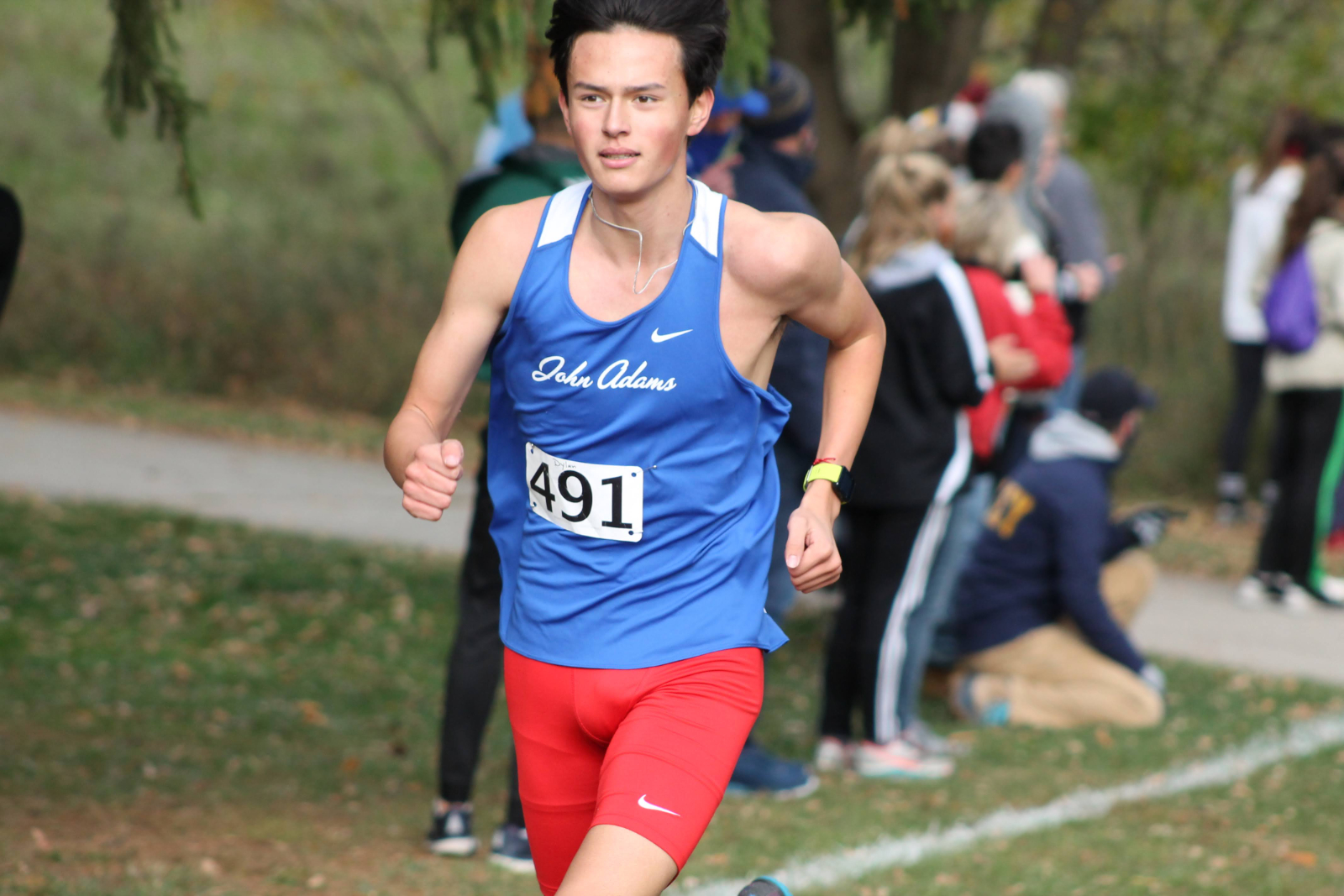 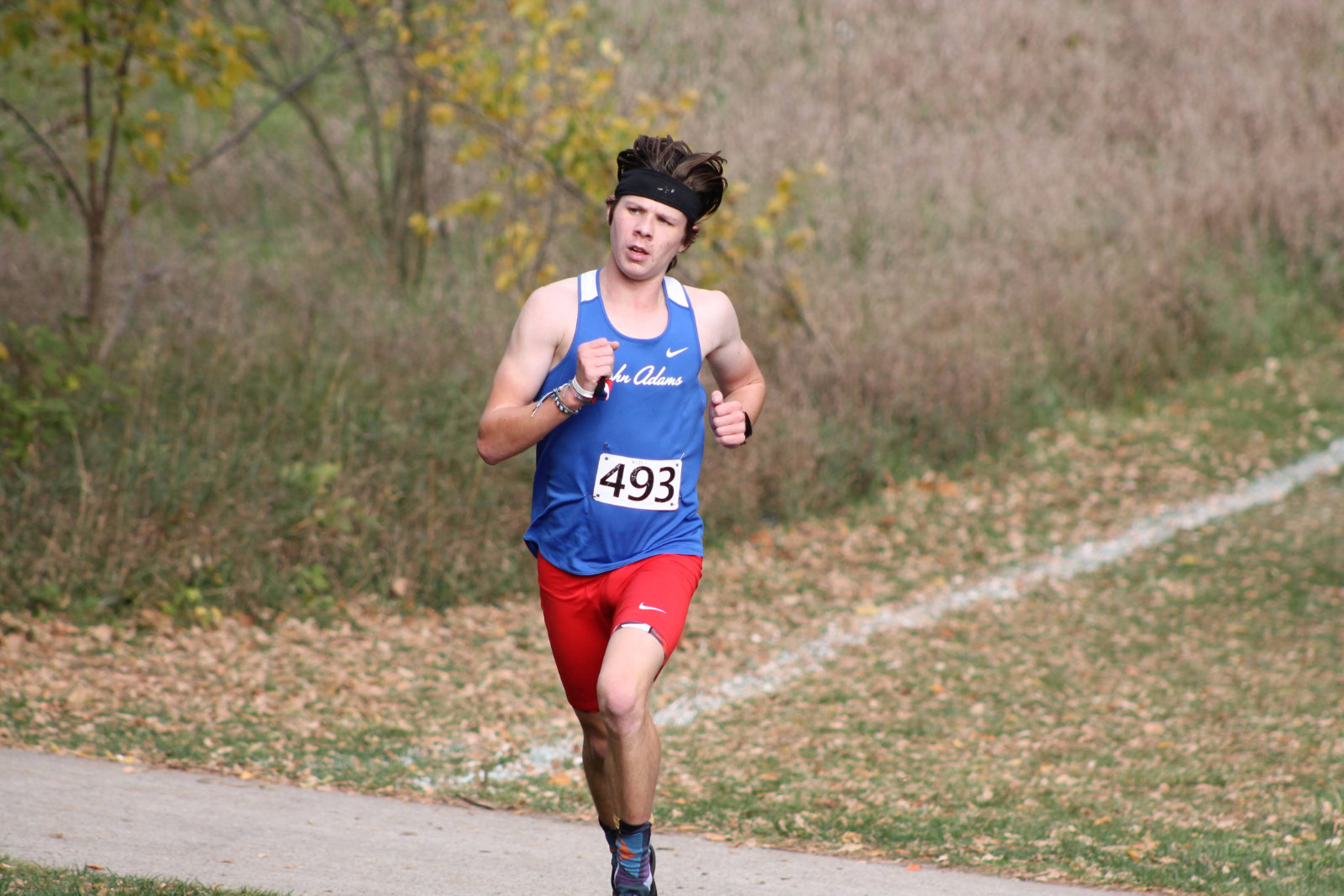