The team, filled with both upperclassmen and young talent, finished in 19th place in the Semi State with a team score of 411. 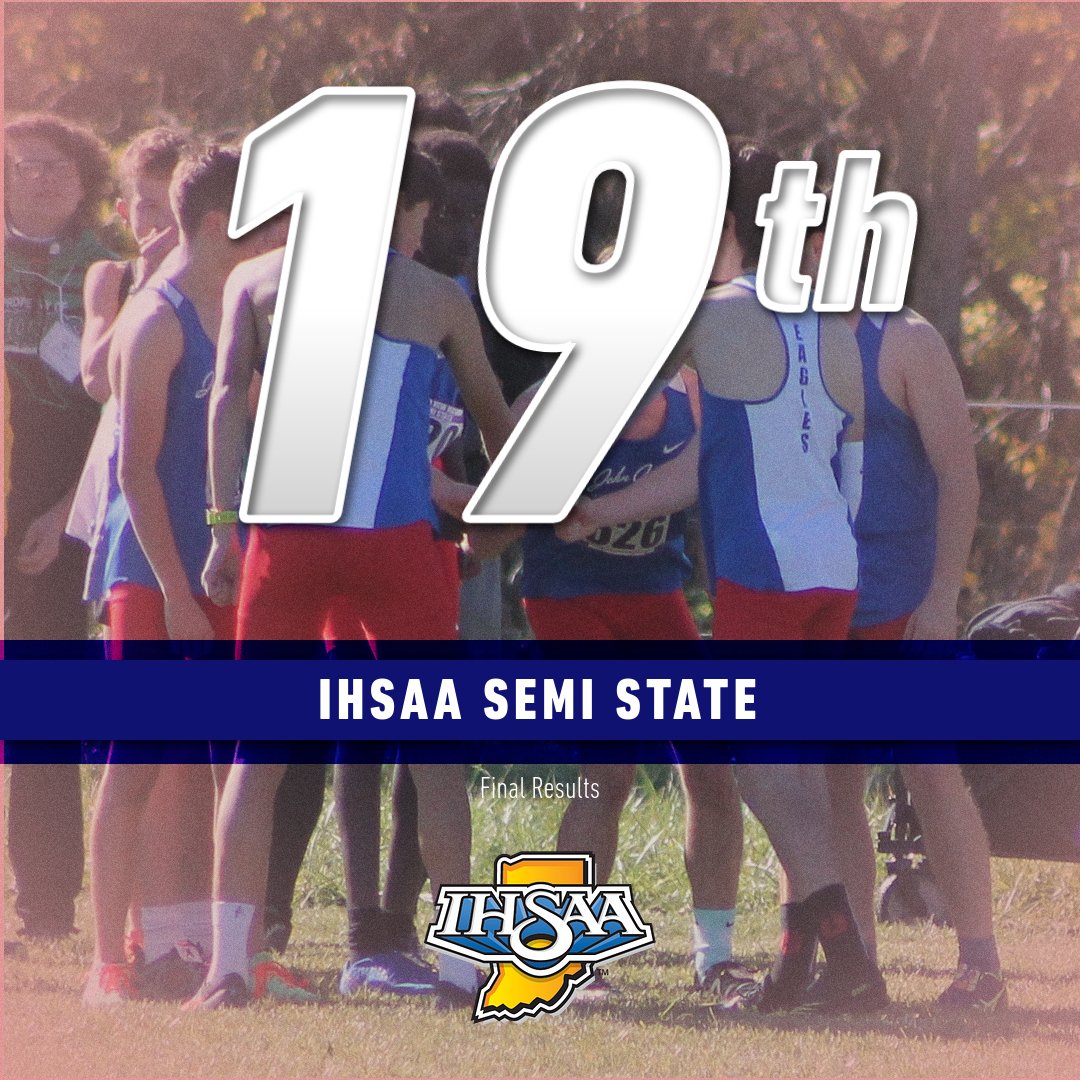 Neubauer will advance to the State Meet after his 12th place finish in the race. Neubauer ran with the front packs for the entirety of the race, and then, with the final 200 meters, kicked it in on the downhill to improve his finishing position and secure his advancement. Neubauer crossed the finish line with a time of 16:05.8 on the clock. 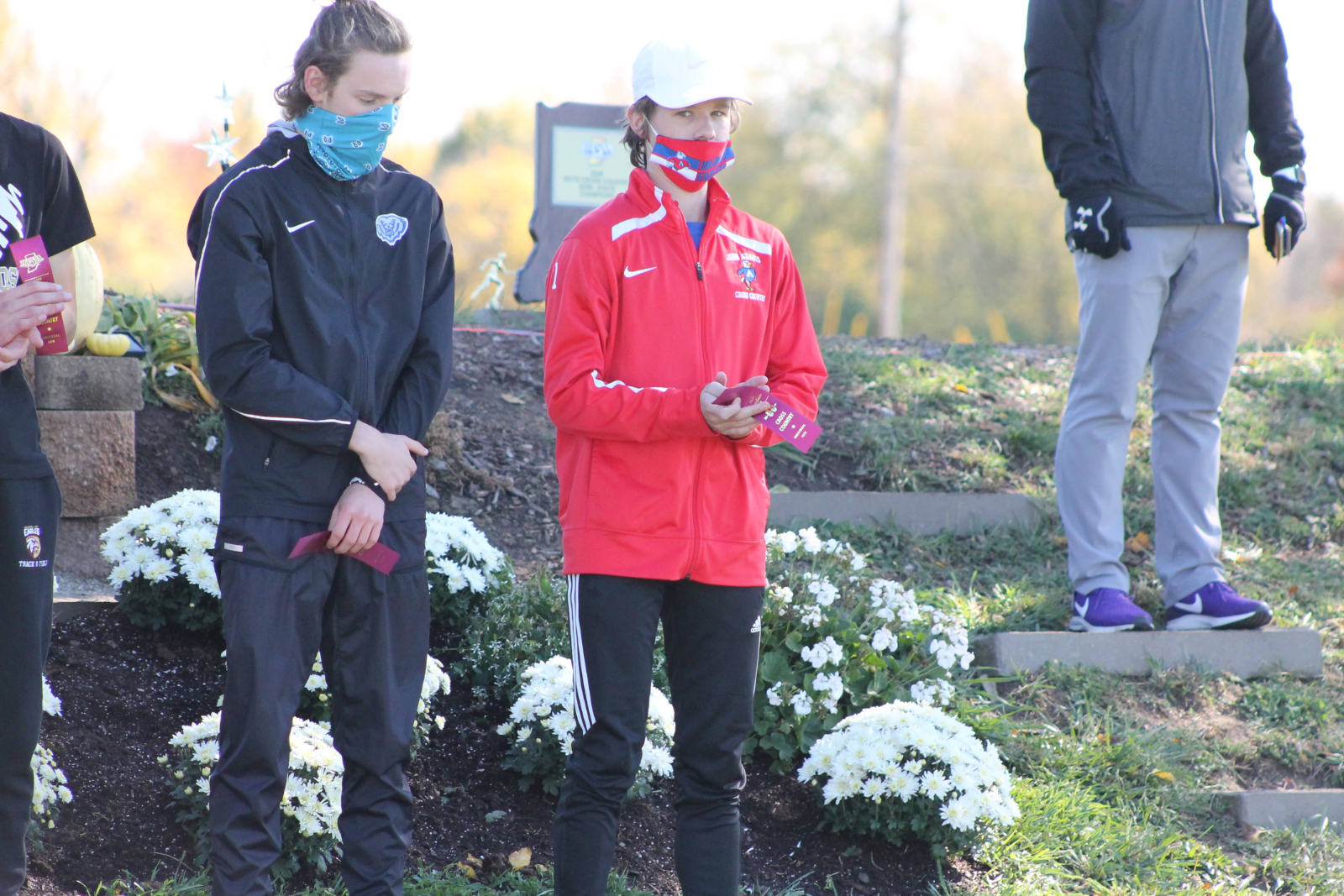 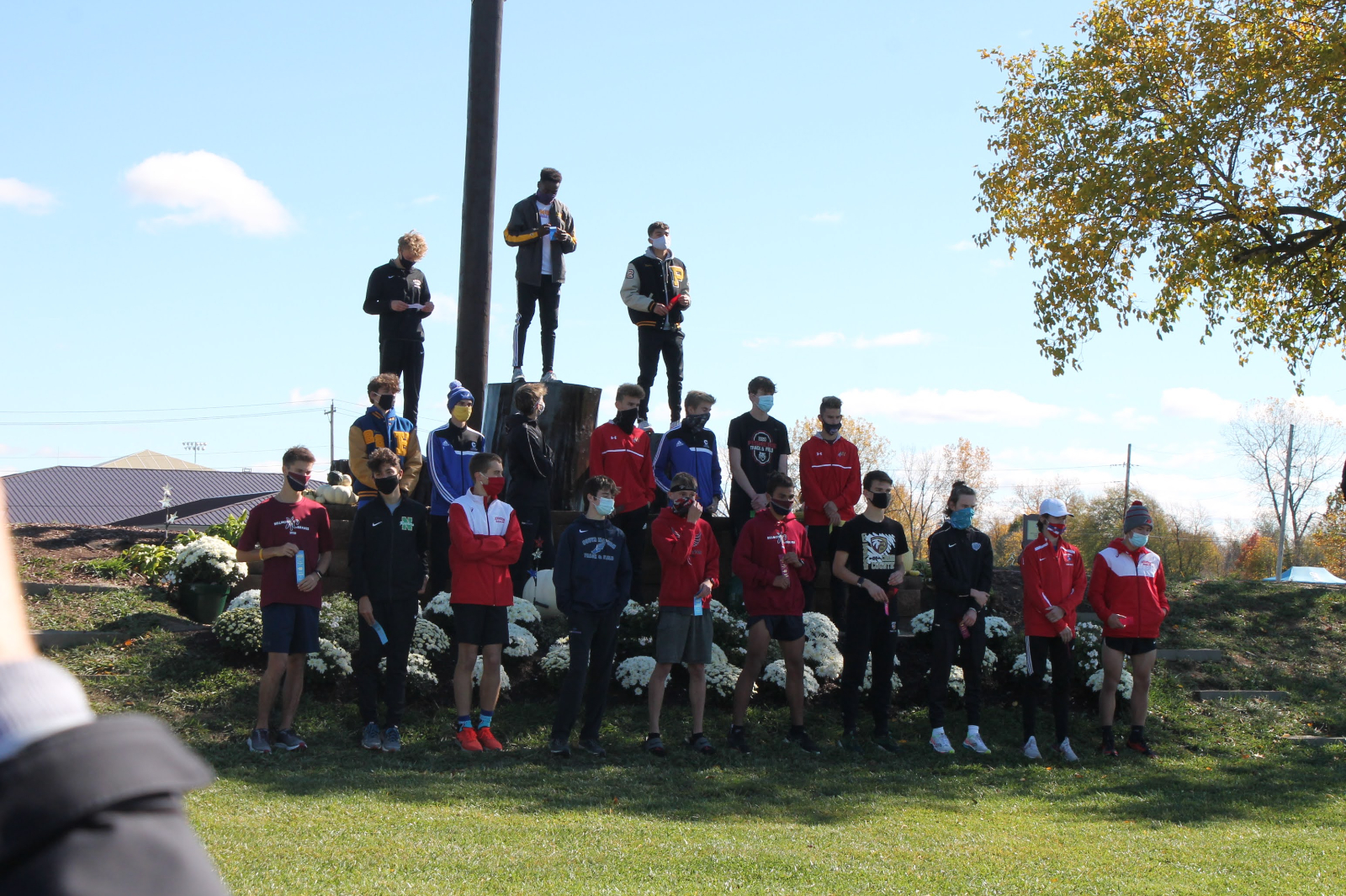 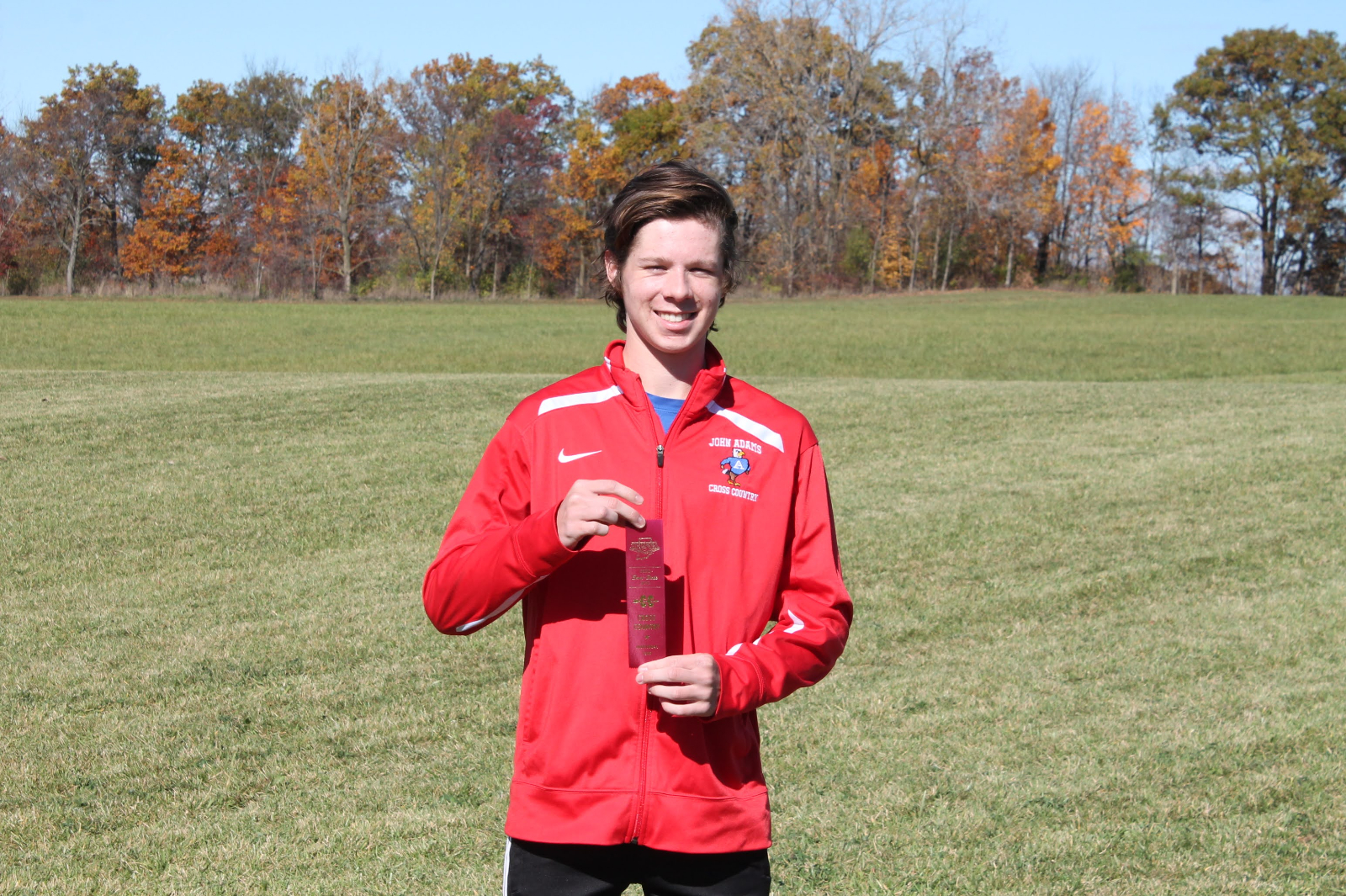 Dylan Hockx was the next runner for the Eagles to finish the race. Moving his way through the crowded field, Hockx finished in 82nd place in 17:15. Michael Camilleri took 120th place in the meet, crossing the line in 17:43. Not far behind was Bol Agwick, who finished with a time of 18:04 which was good for 145th place. The final three runners for Adams, all Seniors, finished close to each other. Alexander Macharaschwili took 162nd place in 18:31, Jackson Rancourt finished in 18:42 in 165th place, and rounding it out for Adams was Sam Stanton who took 166th place in 18:48. 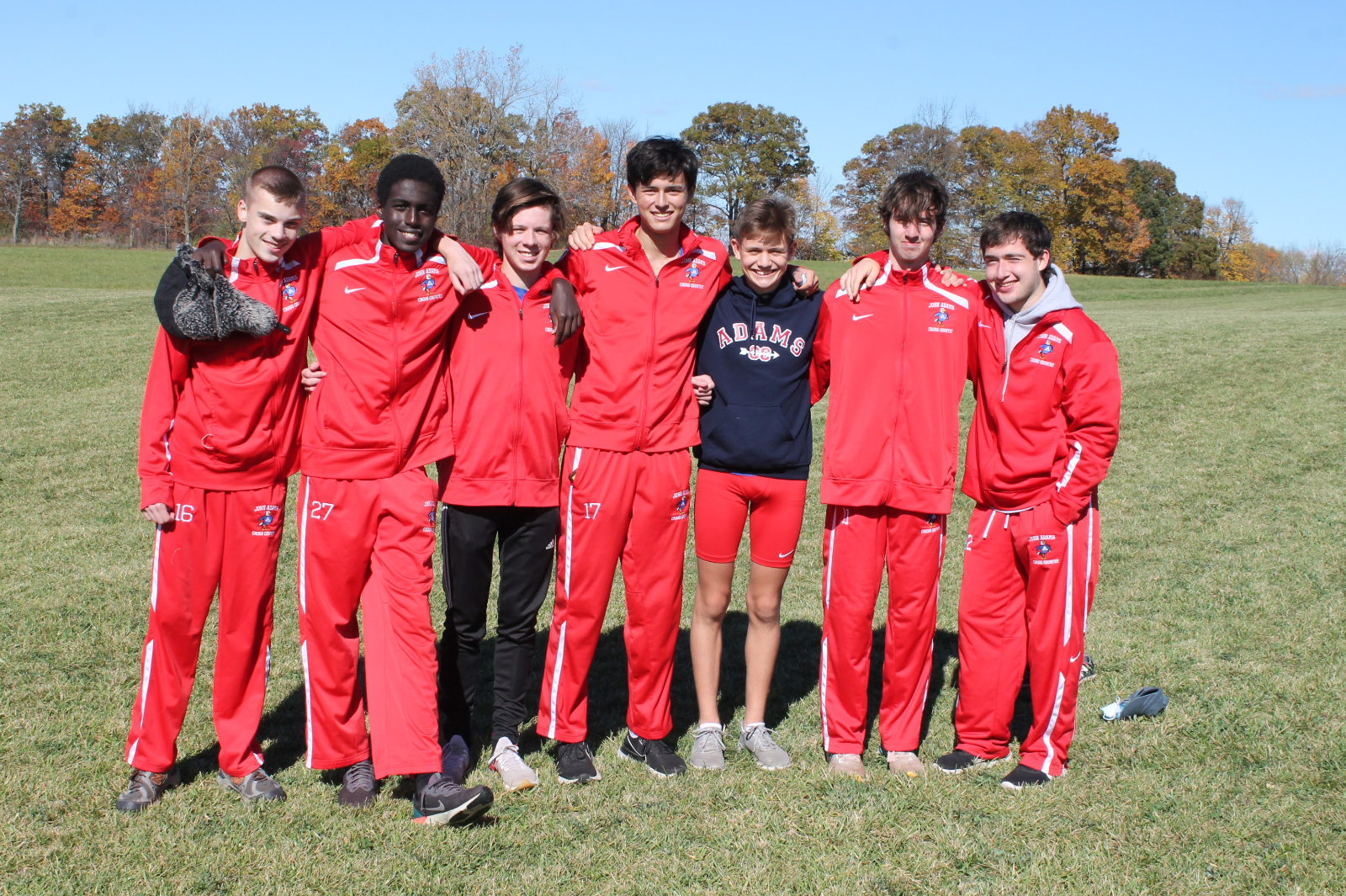 Neubauer will run next Saturday in the IHSAA State Meet at LaVern Gibson Cross Country Course in Terre Haute. 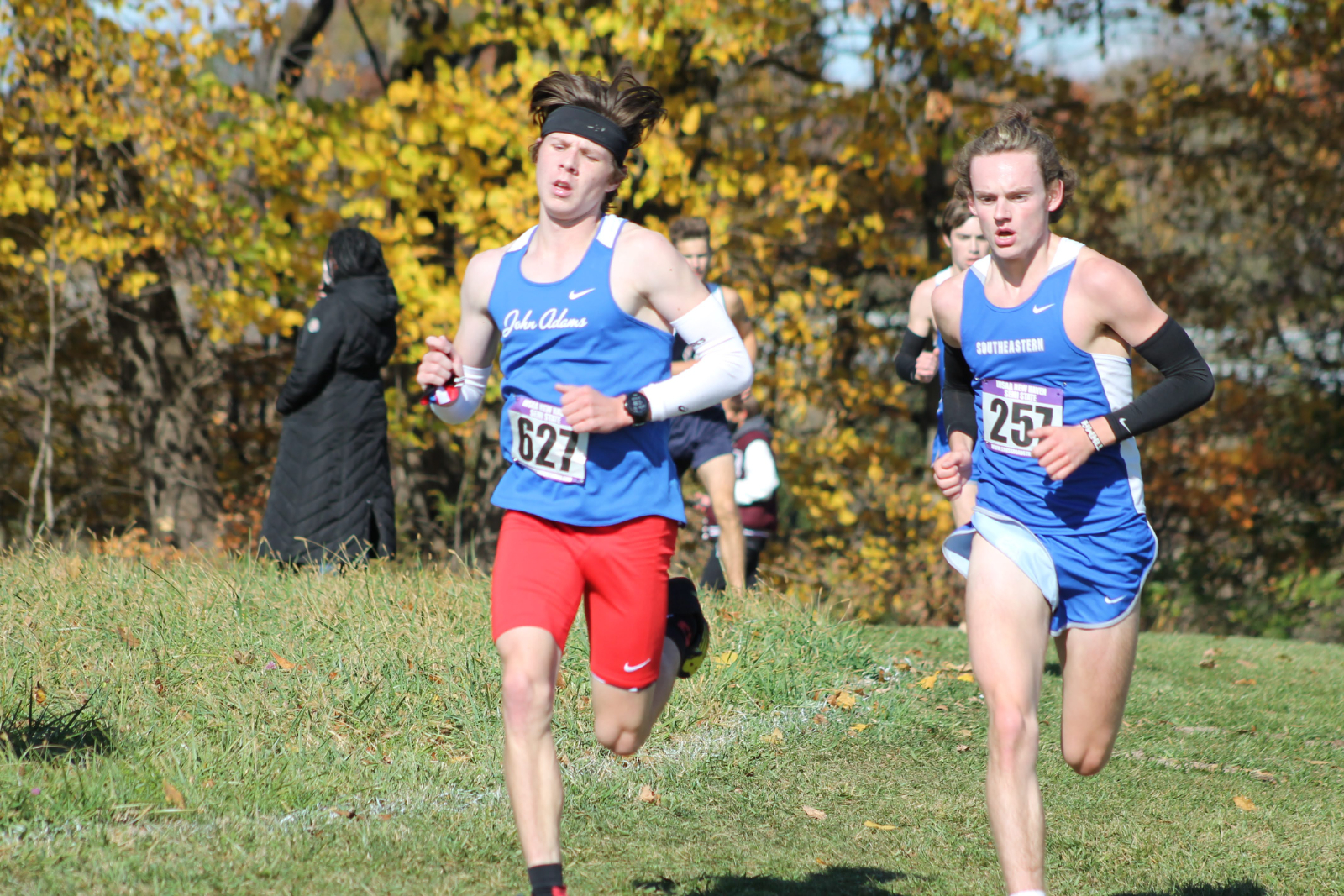 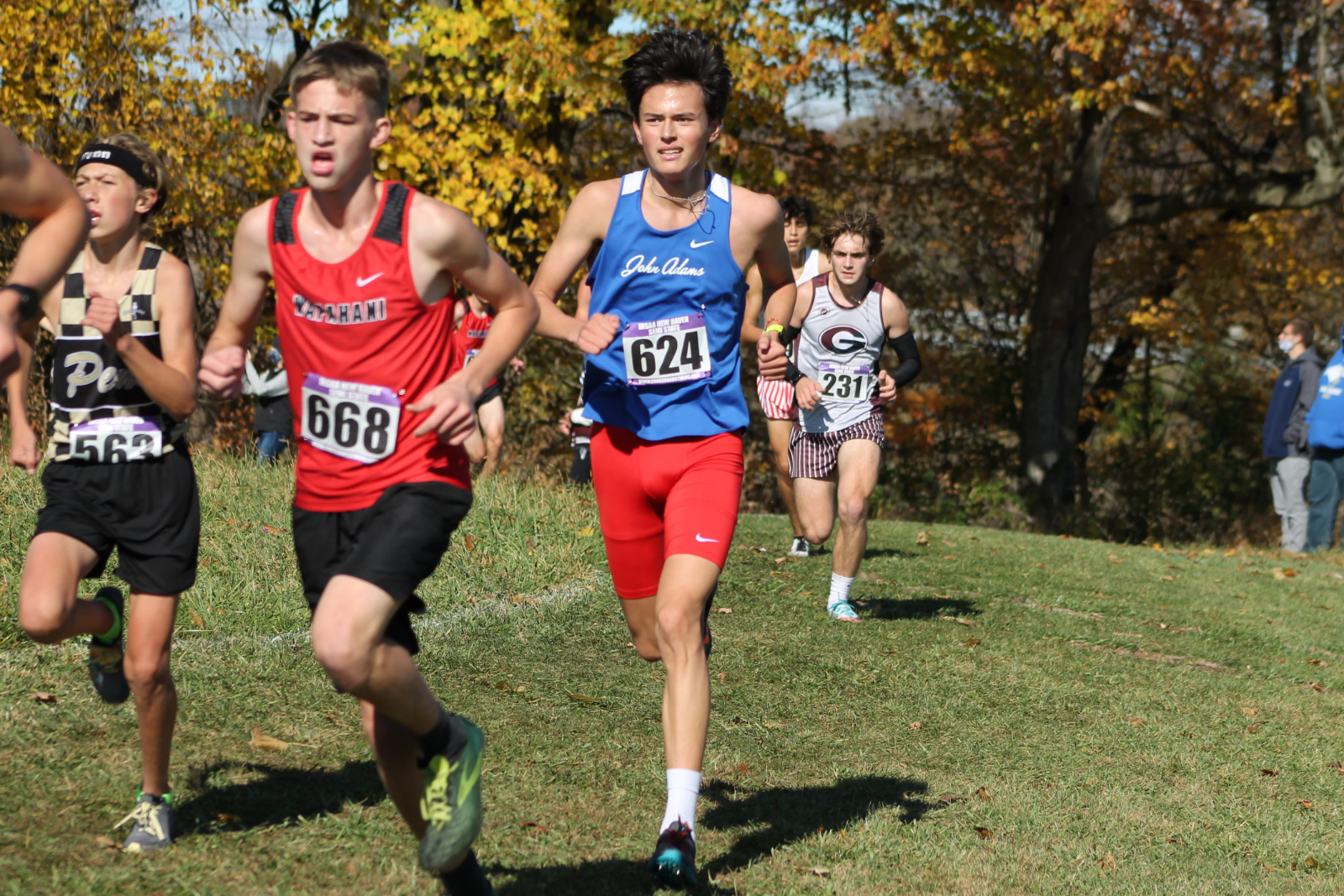 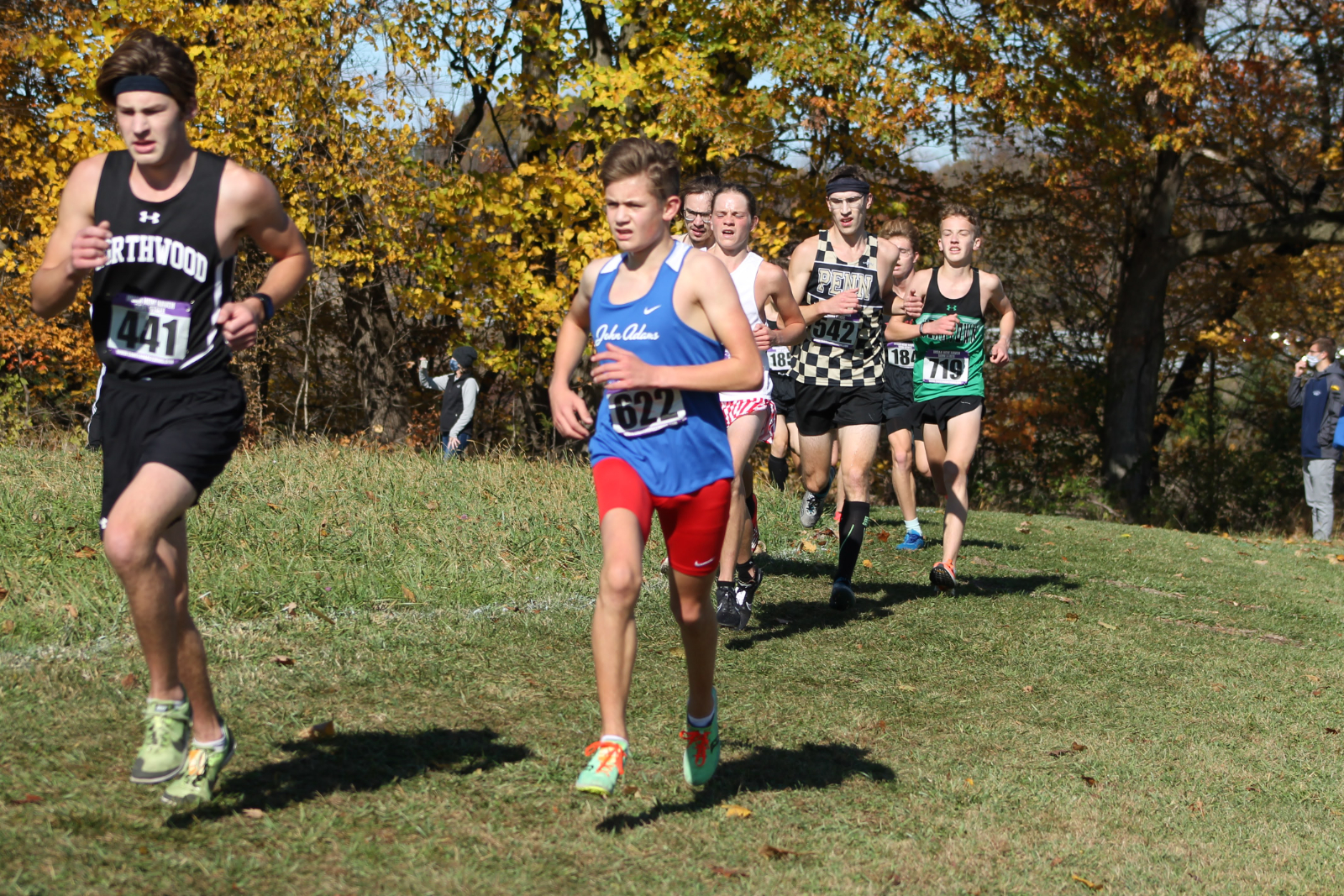 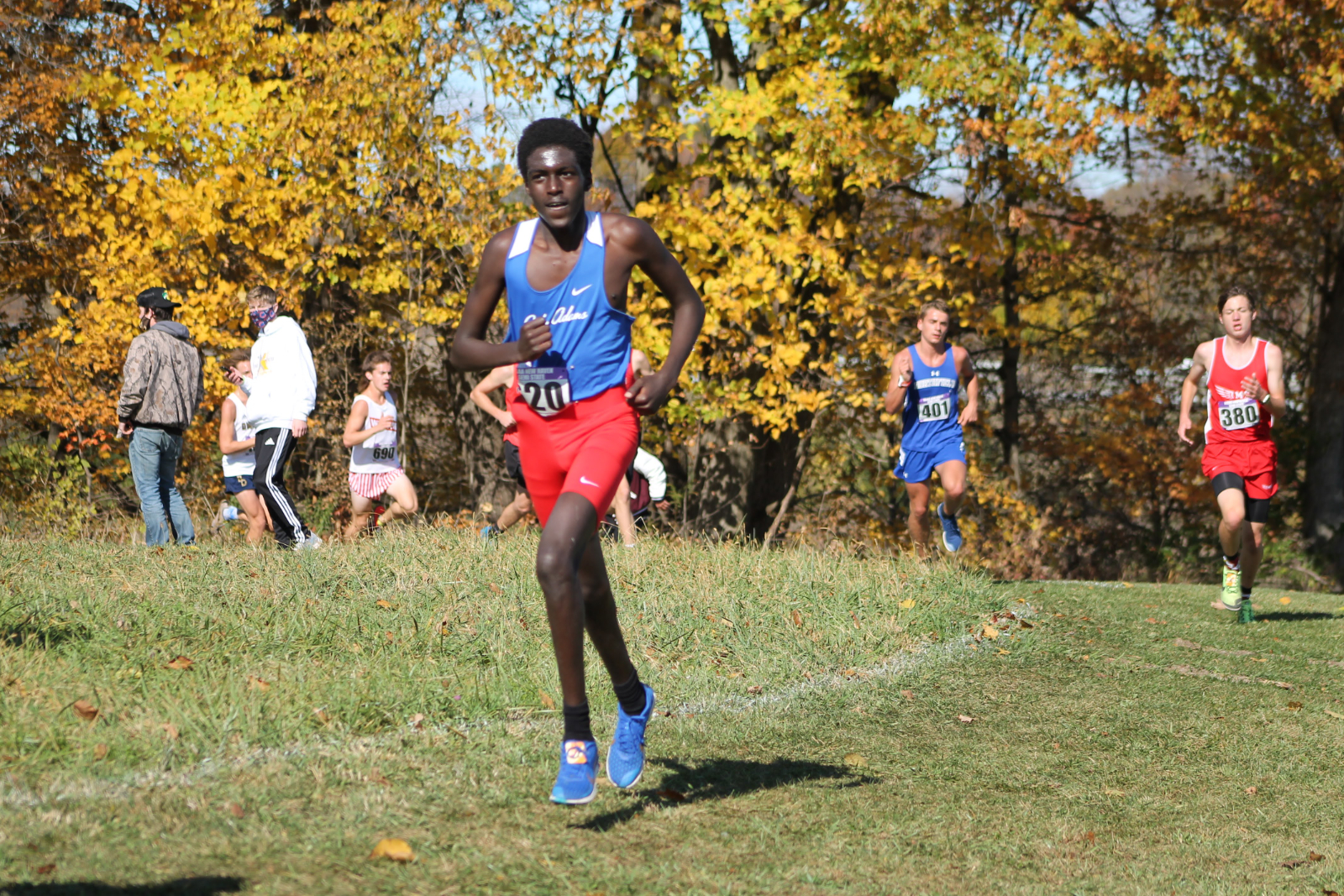 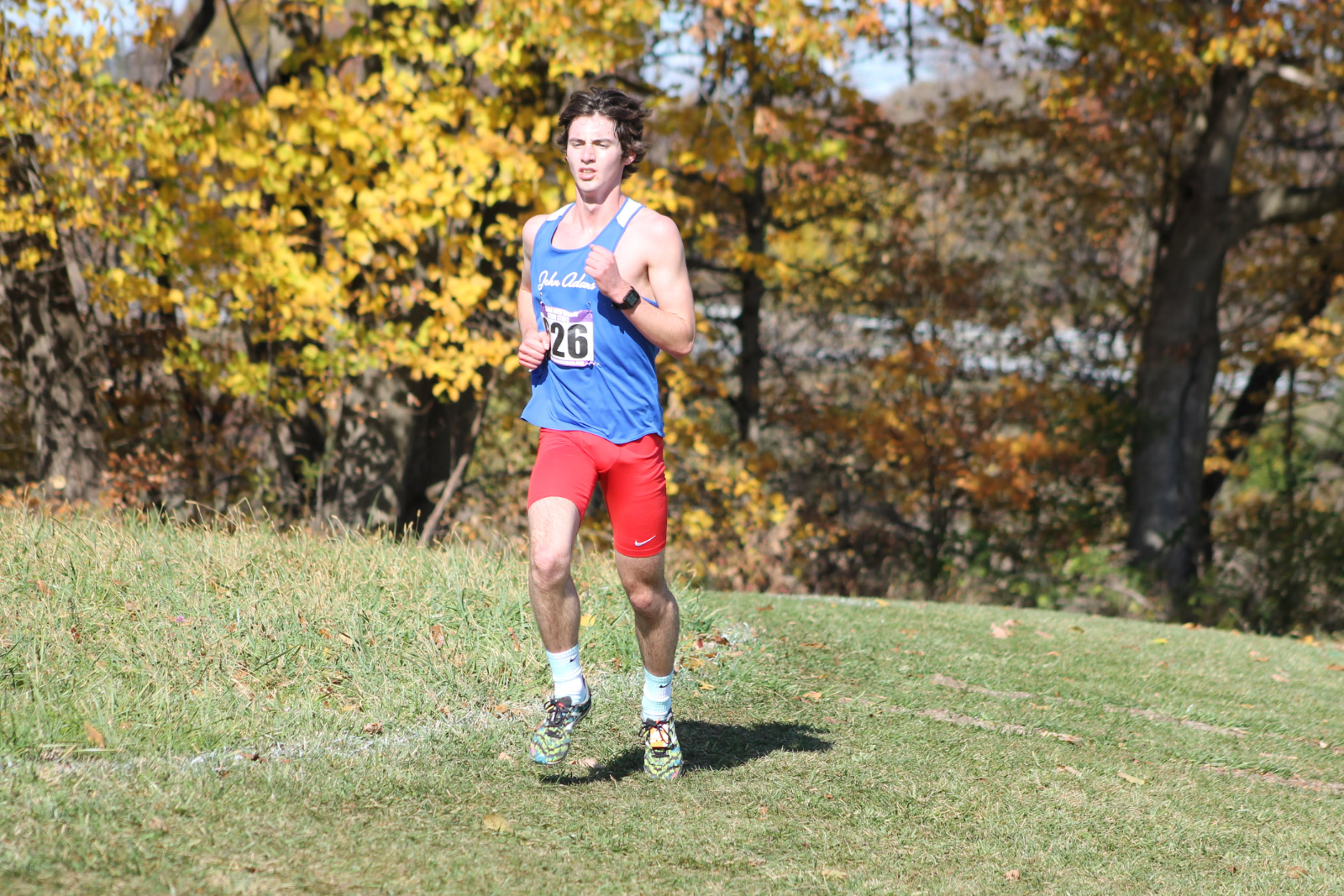 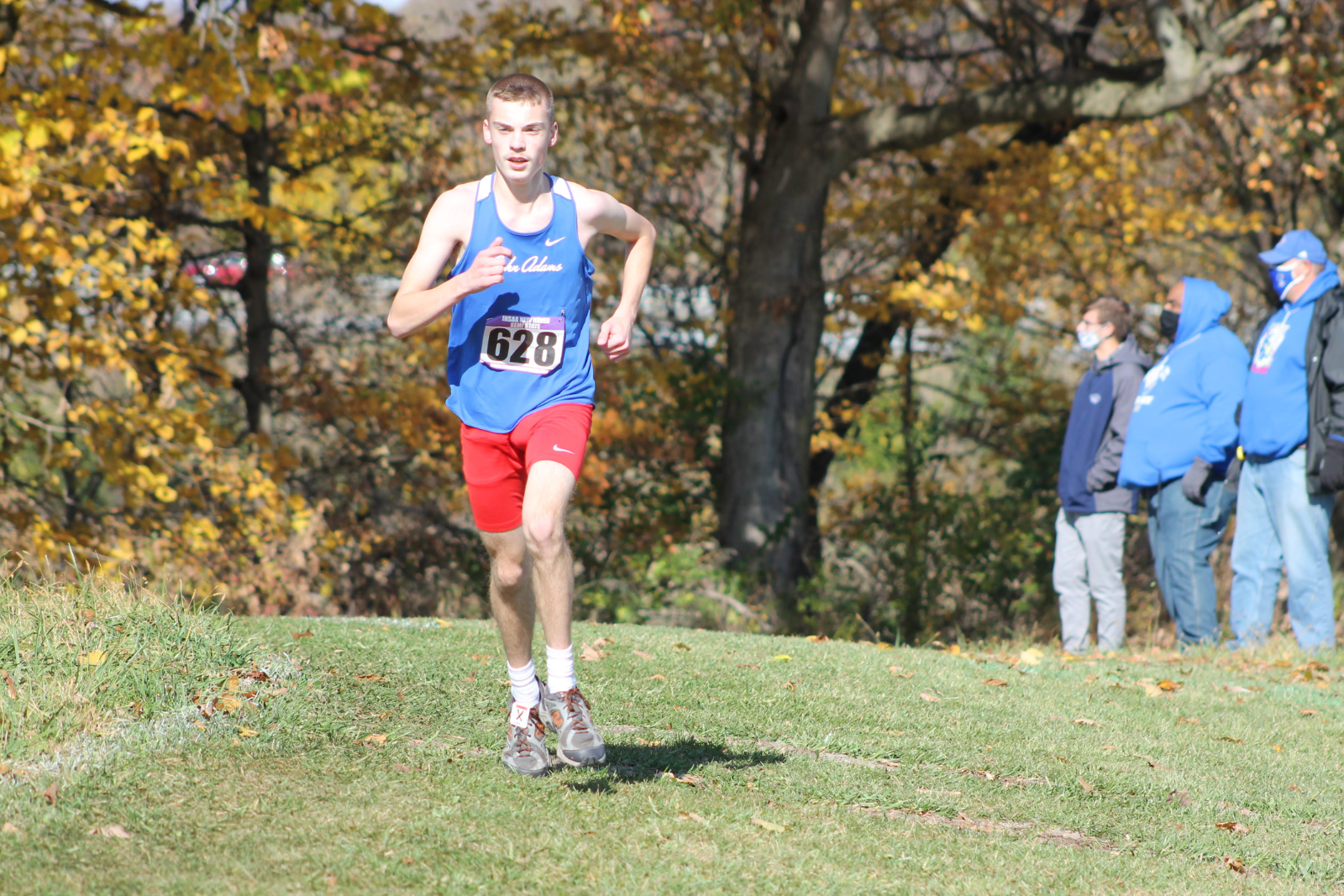 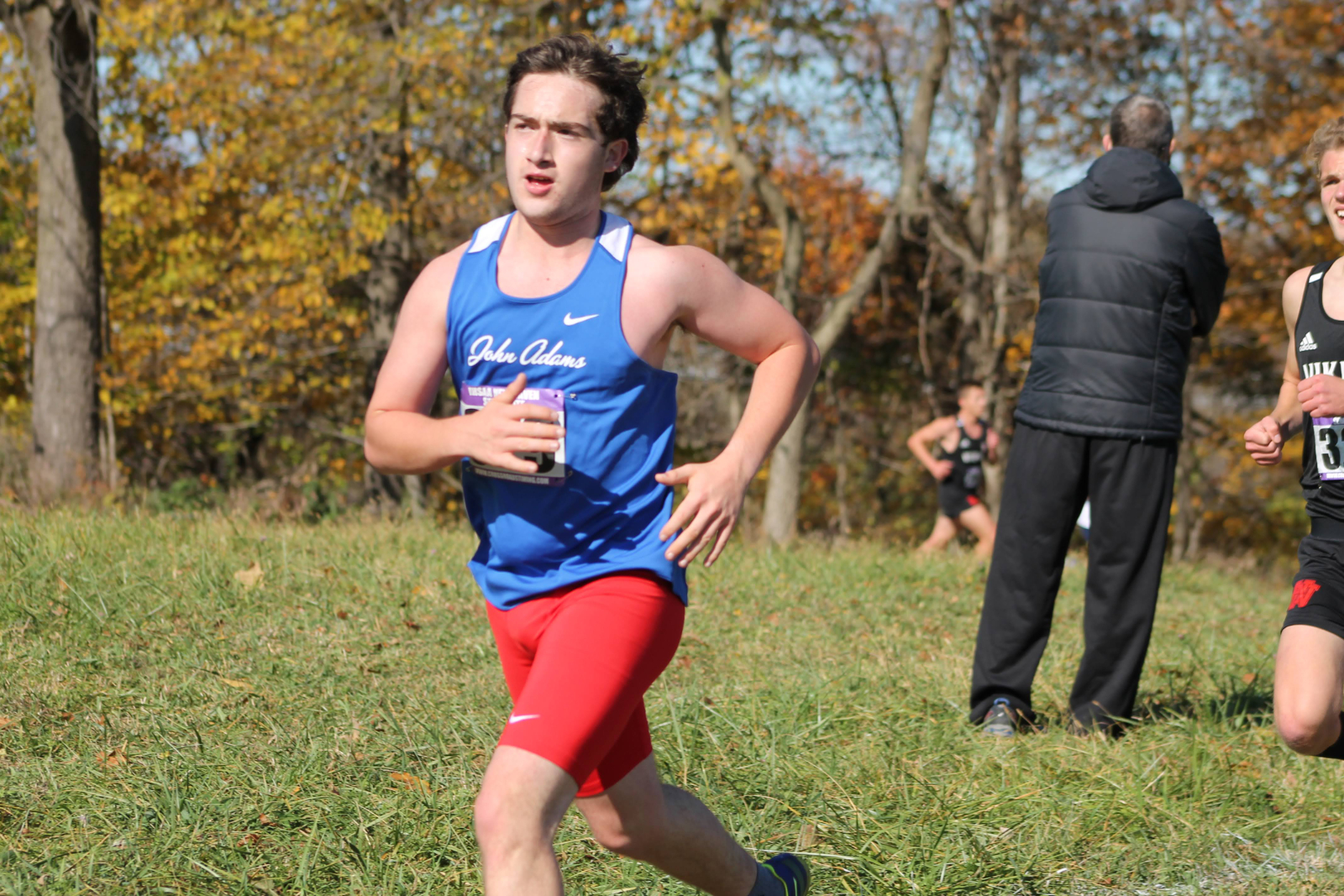