Cross Country runner William Neubauer reached the pinnacle of the season on Saturday, competing in the IHSAA State Meet at the Lavern Gibson Cross country Course in Terre Haute.

Neubauer became the first Boys Cross Country runner to qualify for the IHSAA State Finals since 2013. He qualified for the meet after finishing 12th at last week’s Semi State Meet.

The weather was near perfect for the final day in October on the nation’s premier championship cross country course. With the sun shining, warm temperatures, and breeze, Neubauer went out strong from the starting gun. 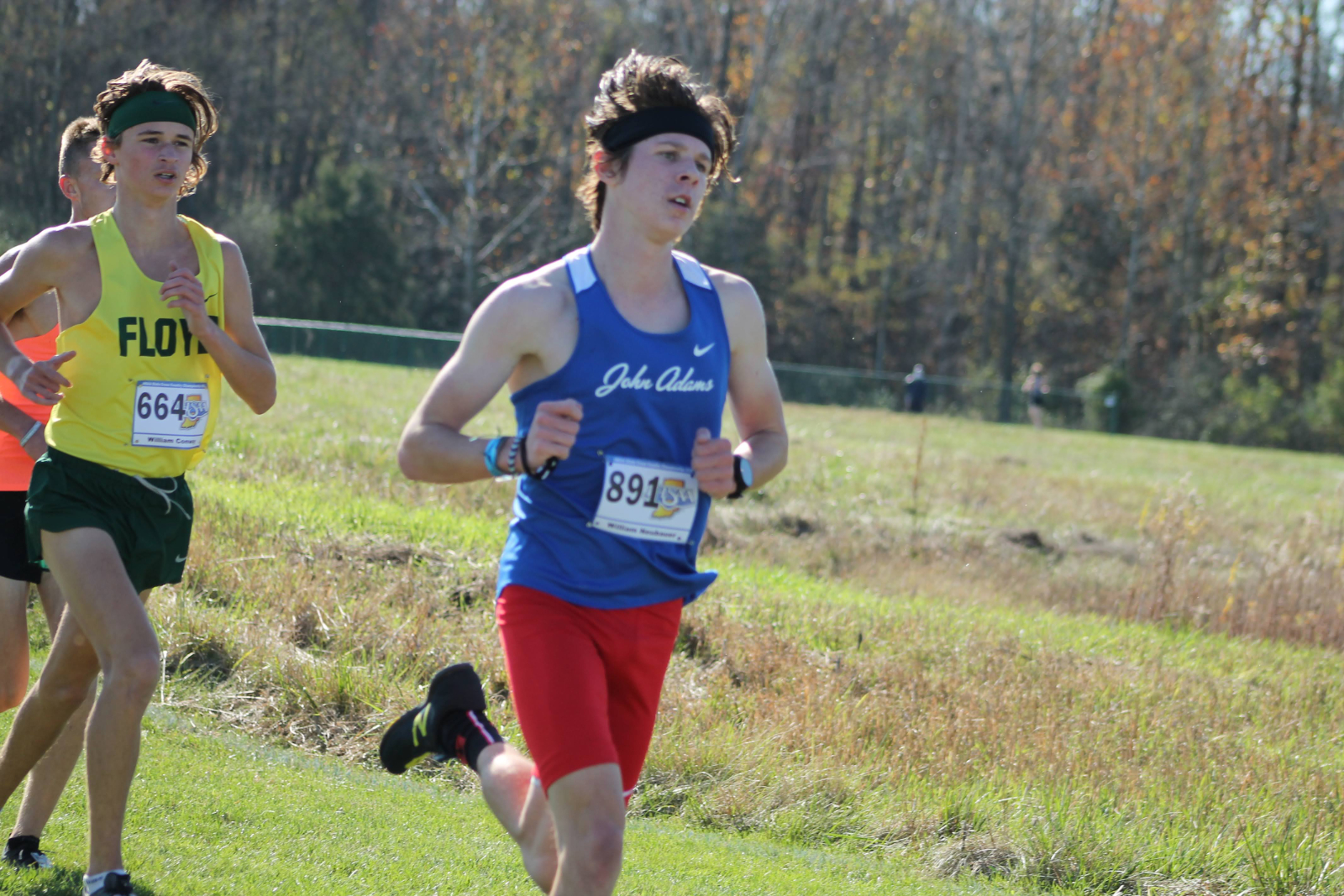 After the daunting opening uphill kilometer, Neubauer worked his way through the pack over the remaining parts of the race on the winding and rolling course. After making the final turn, and running through the cheering crowd over the last 400 meters in the home stretch, Neubauer finished the race amongst the best in the state, finishing in 94th place overall with a time of 16:54.2

Neuabuer’s finish in the race brings the 2020 Cross Country season to a close.

Complete results of the meet can be found at https://timingmd.net/Results/xc/State_10_31_2020/boysindividual.htm

Congratulations on a great season William and great work throughout the year Boys Cross Country! 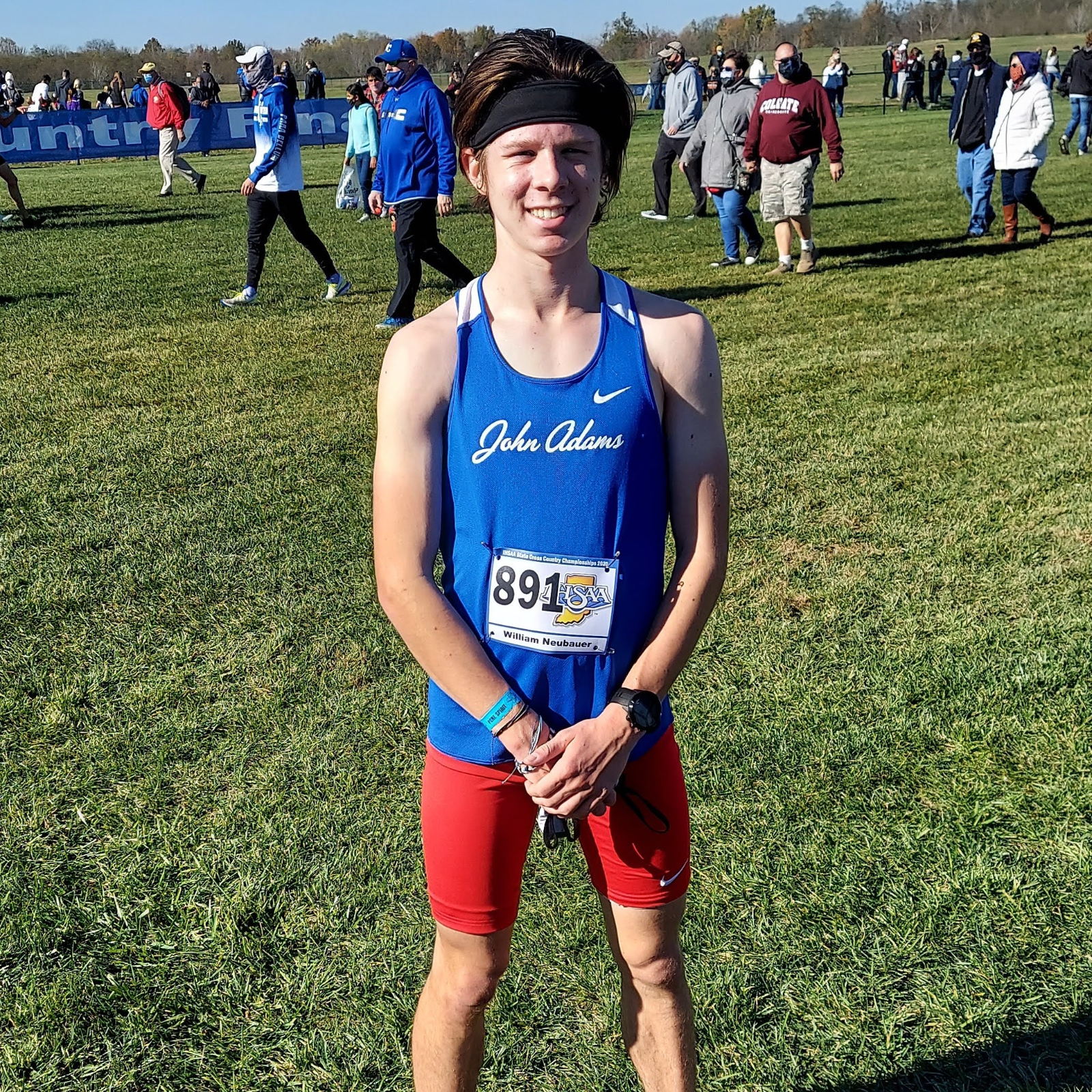 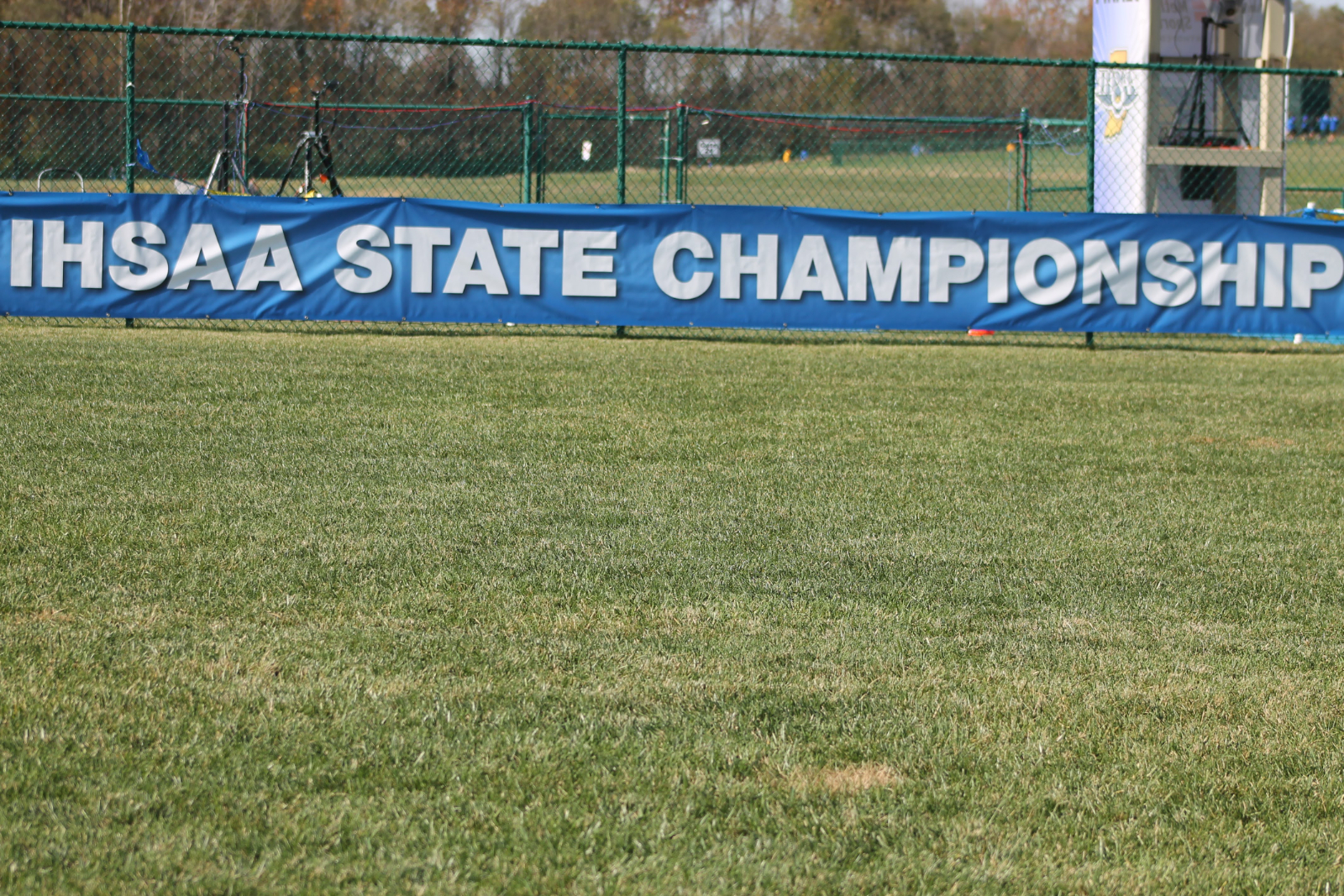