After a few cancellations at the beginning of the season, the Girls Basketball team finally was able to open up the 2020-2021 season on Friday night. Adams traveled to take on the Glenn Lady Falcons at North Liberty Elementary in Northern Indiana Conference action. 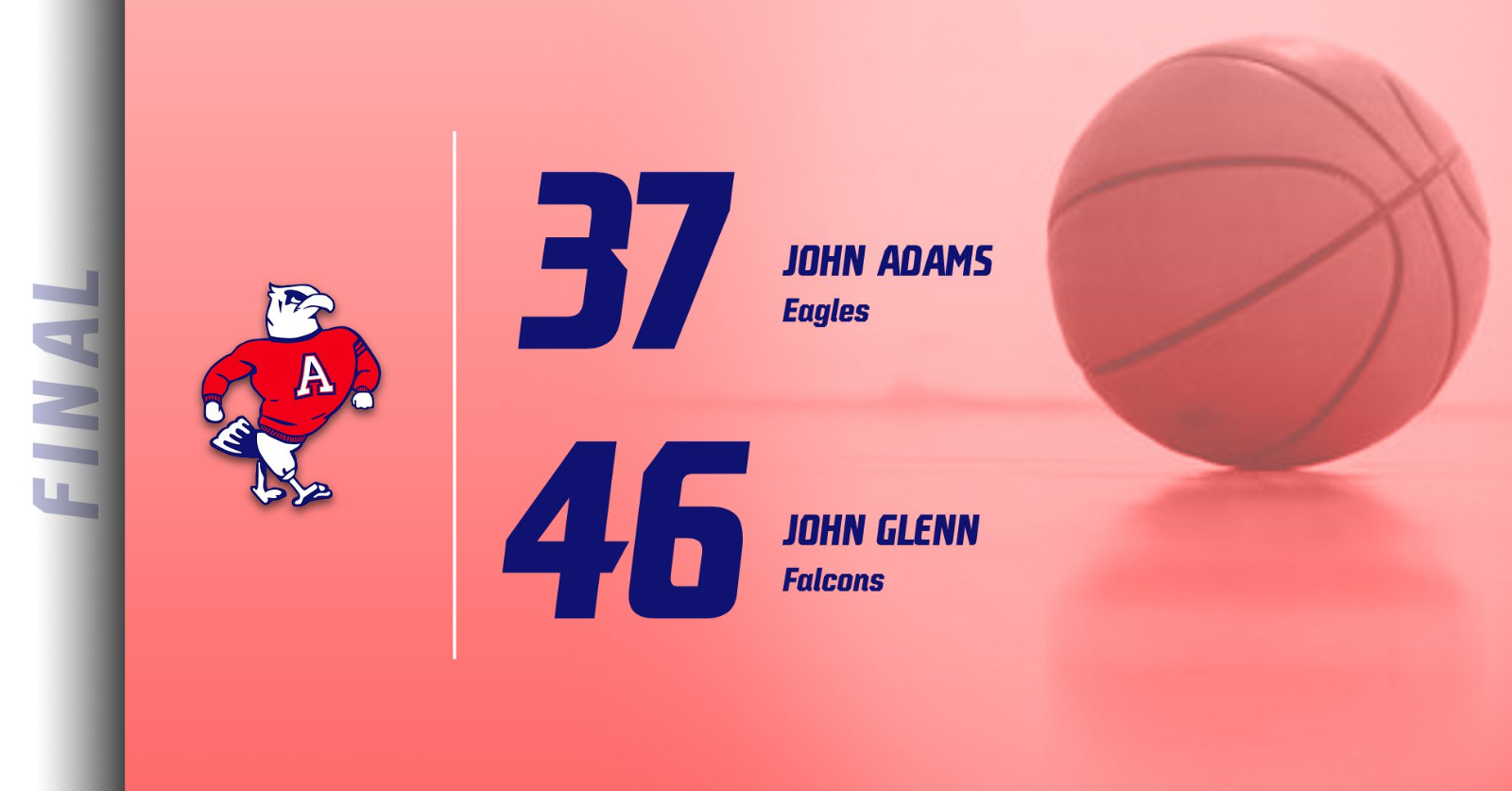 Adams took some time to get in the groove with it being the first game of the season, and fell behind throughout the first half, trailing by 10 at the half.

When the Lady Eagles came out of the half, it was a team that was on fire, Adams outscored Glenn 14-4 in the third quarter, and twice in the second half, clawed their way back to within one point of the lead.

Despite the best hard fought efforts of the second half, Adams fell in the season opener with a score of 37-46.

In the Junior Varsity game, the Eagles and Falcons battled it out, but Adams fell with a score of 26-28. Lois Carr was the leading scorer in the game with 16 points.