Tonight is the 50th Annual Goldsberry Memorial Game. The winner of the annual game between SB Adams and SB Riley is awarded the traveling Goldsberry Trophy.

The trophy honors John Adams alumni John Golsdberry who was a standout three sport athlete for the Eagles in the 1940s. Goldsberry was a star on the Adams Football team, a member of the 1944 Basketball Sectional Championship team, and a State Champion and record holder in the Shot Put in Track and Field. John played at Indiana University where he helped win a Big Ten Championship in 1945 and later played 2 years in the NFL for the Chicago Cardinals. John returned to South Bend where he worked in insurance for the next 22 years.

John’s children attended Riley High School and he was active in the Wildcats Boosters program at the time. John passed away unexpectedly in 1972 at the age of 45. Almost immediately, the two schools worked to honor the South Bend legend by christening the game between the two school and awarding the trophy to the winning team. 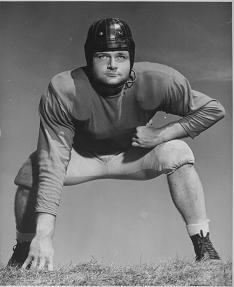 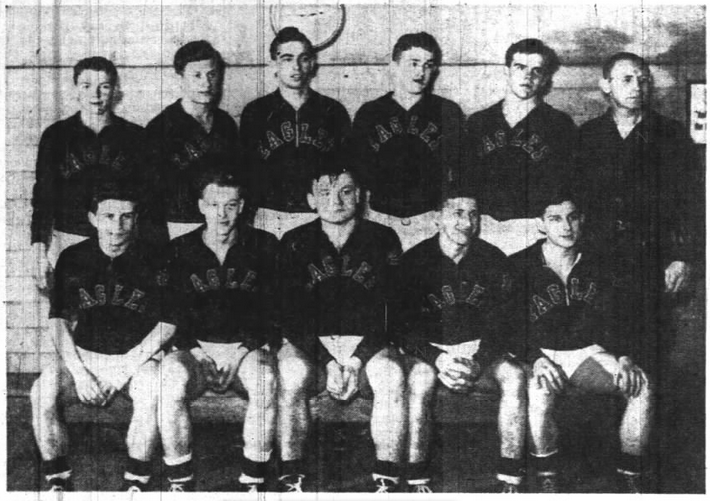 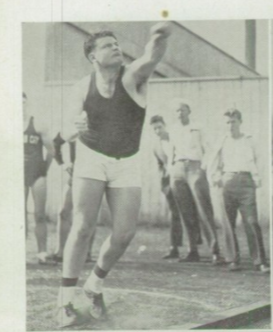 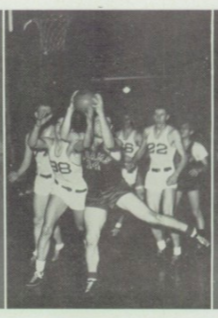 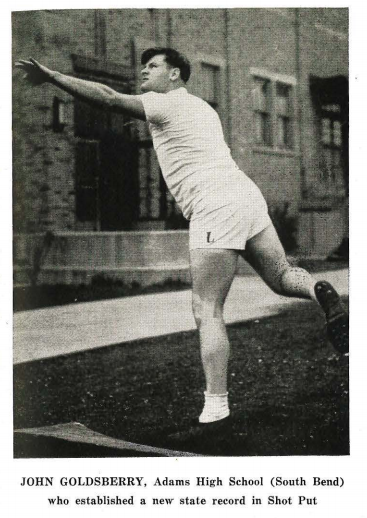