The Softball team opened up the home slate on Saturday afternoon on a perfect early spring day. Looking to avenge a loss the night before in the season opener, the Eagles hosted Concord in non conference action. The bats were hot for Adams, as the team rolled past the Minutemen, winning 11-1.

Three home runs helped Adams earn its first run of the season and the team had 12 hits and 0 errors in the exciting start of the season.

The third inning was a big inning for Adams. Haleigh Smith hit a solo home run to light the board up for Adams. Later in the inning, a double from Kacey Browning brought in Gabby Kovac and Jenna Trimberger to score for Adams to take the 3-0 lead.

The fourth was just as kind to the Eagles where 2 more runs were scored. Brady Lescher and Klaudia Gill scored off of a base hit from a Kovac fly ball deep into right field.

While Concord was able to get a run on the board in the fifth, Adams was set to put the game away. With two runners on, Emily Kidwell took to the plate to hit a home run, opening up the lead 8-1. As the inning progressed, 2 more runners got on base with Smith returning to the plate, where she hit a line drive home run to left field to seal the game, bringing in 3 runs to end the game 11-1. Adams won by run rule, having a 10 run lead through the fifth inning.

In the circle, Hailie Charmat was the winning pitcher in the game, pitching all 5 innings, allowing 2 hits and 1 run while striking out 12.

Adams will be back in action at home on Wednesday night when they host Argos. The Eagles are now 1-1 for the season. 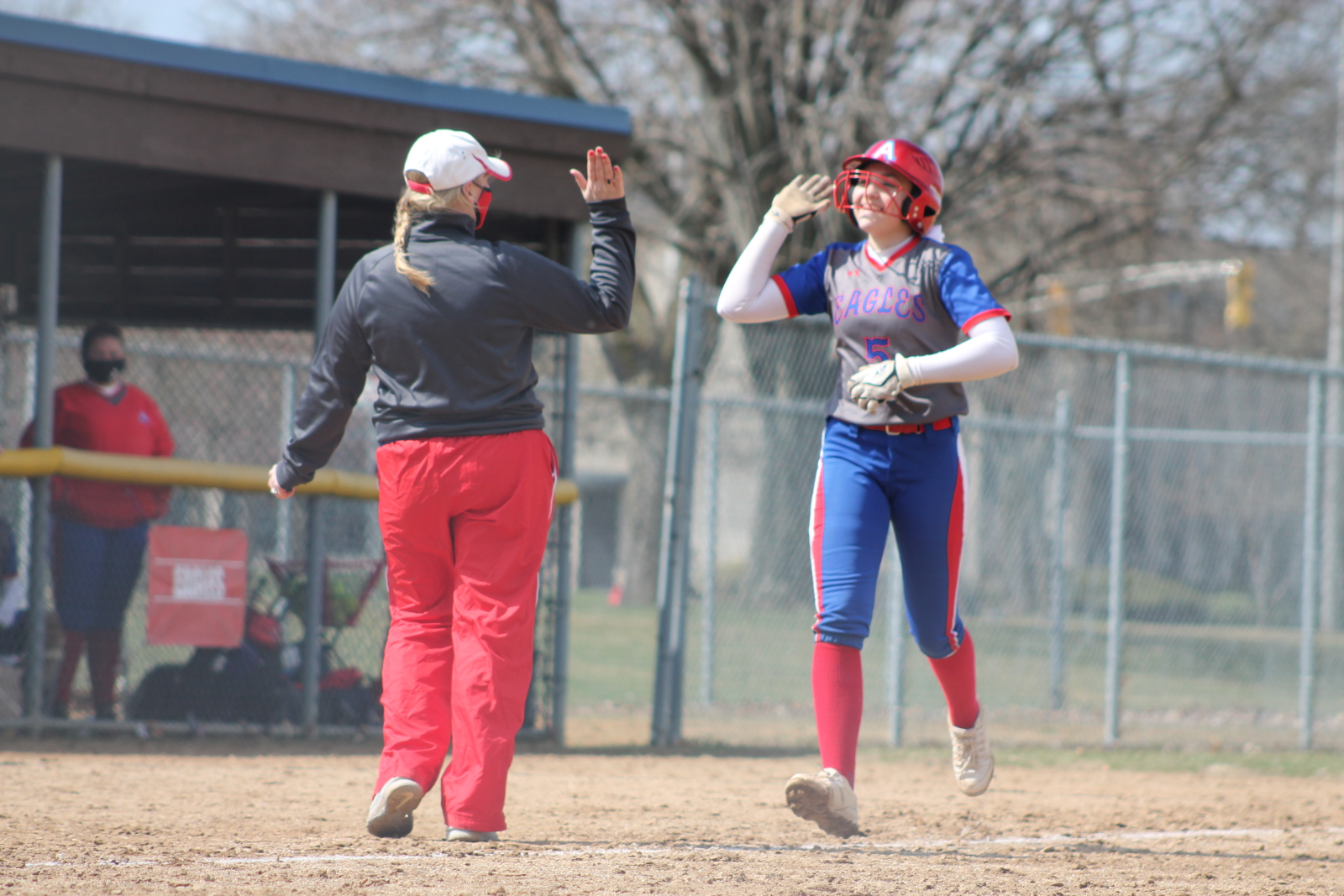 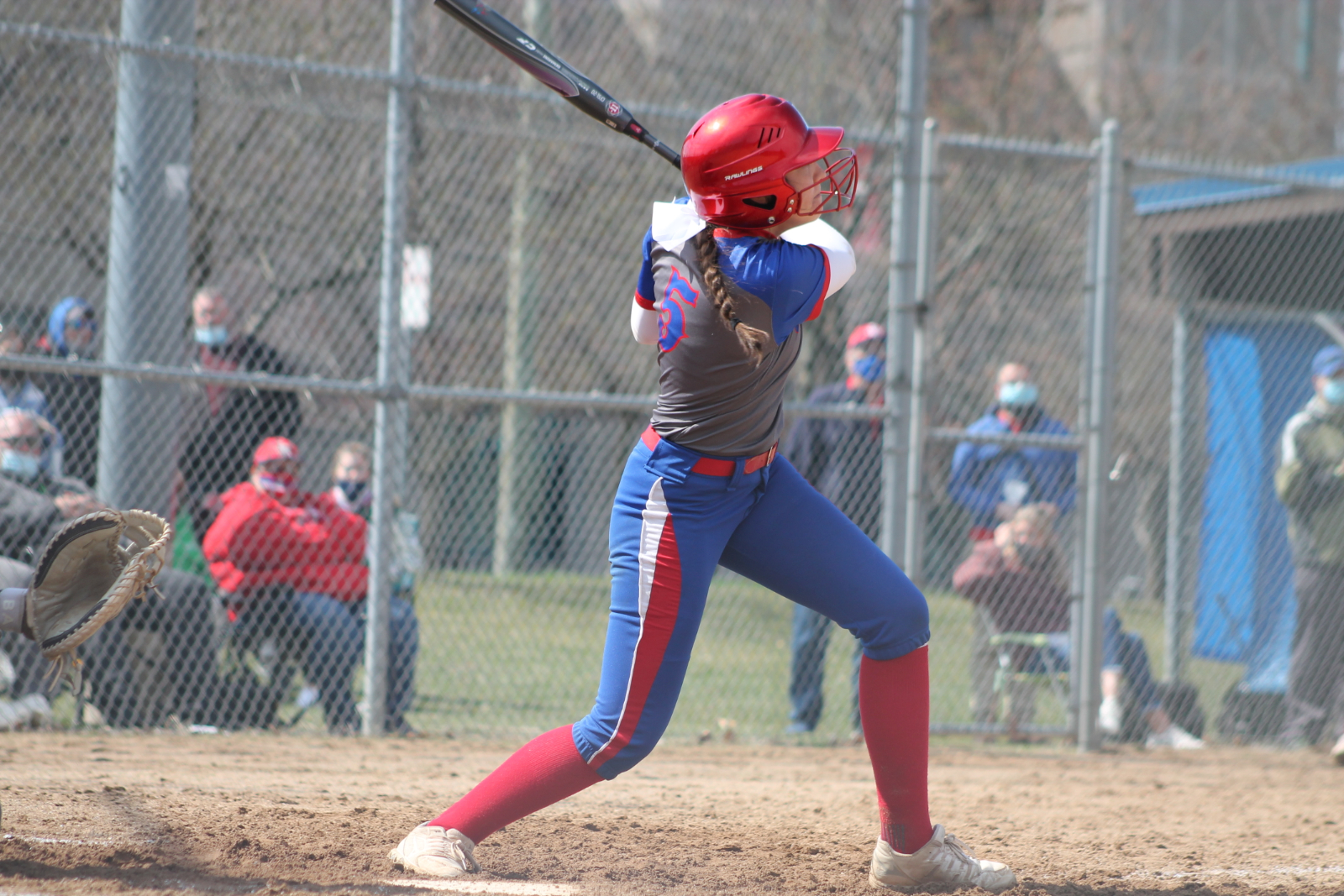 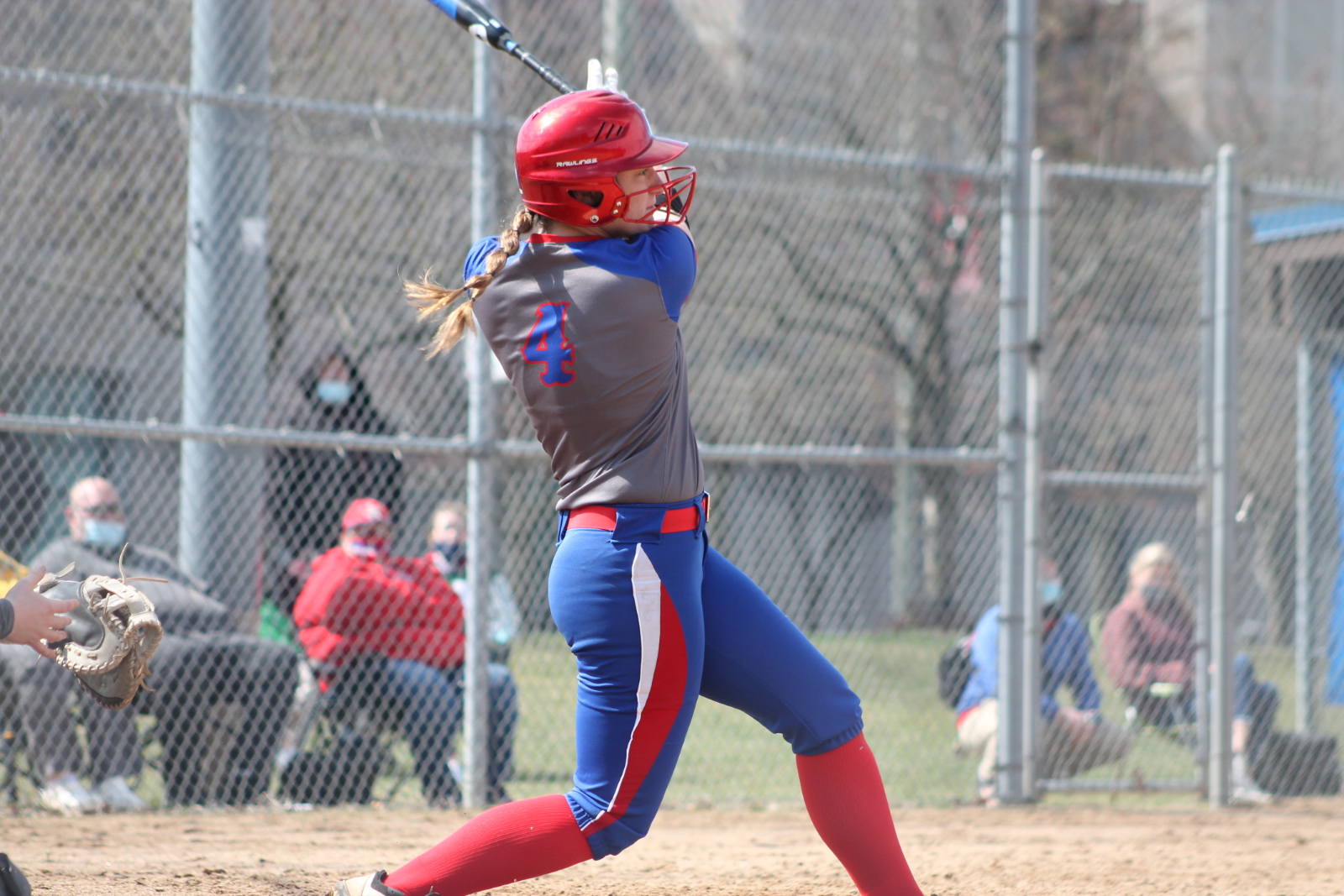 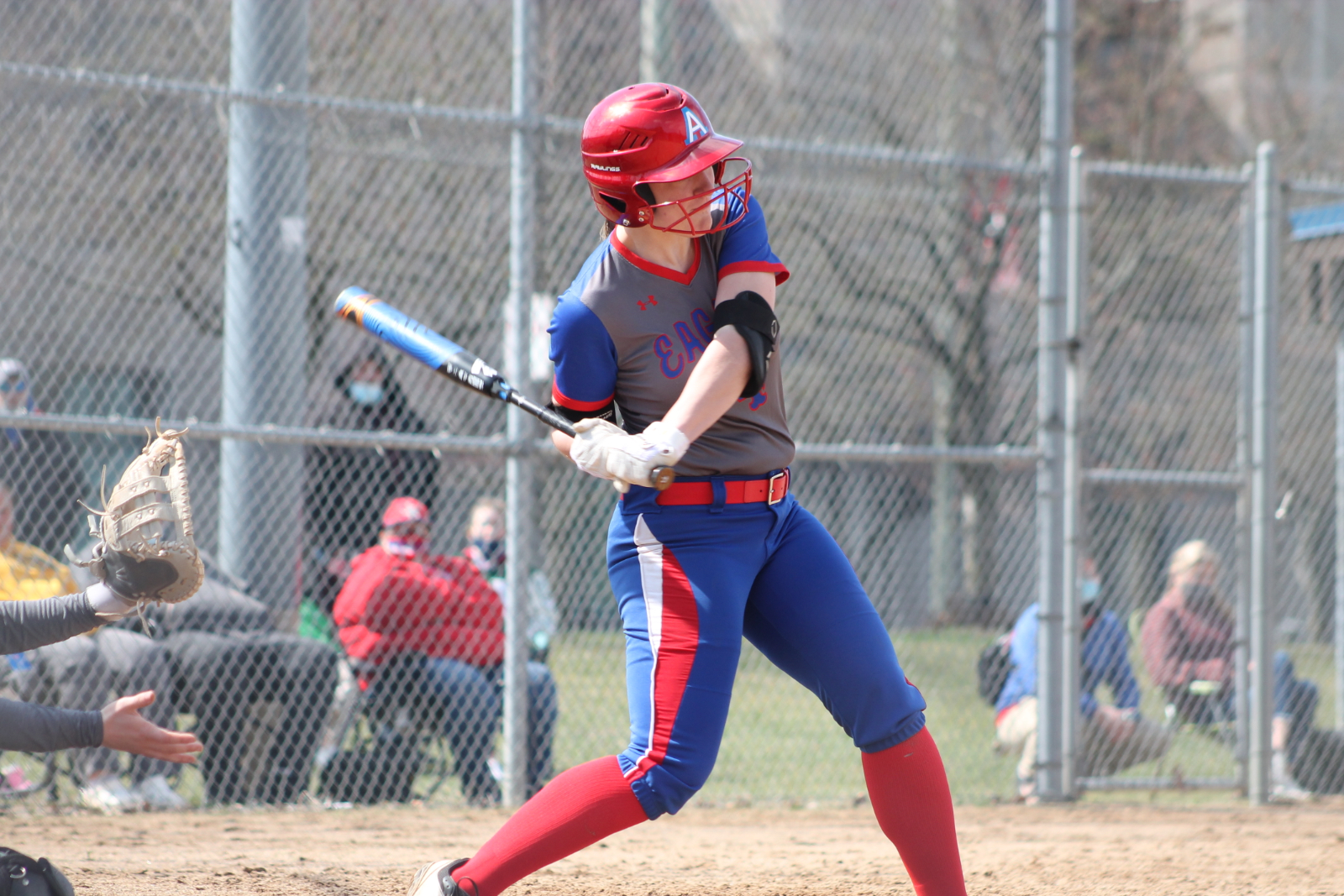 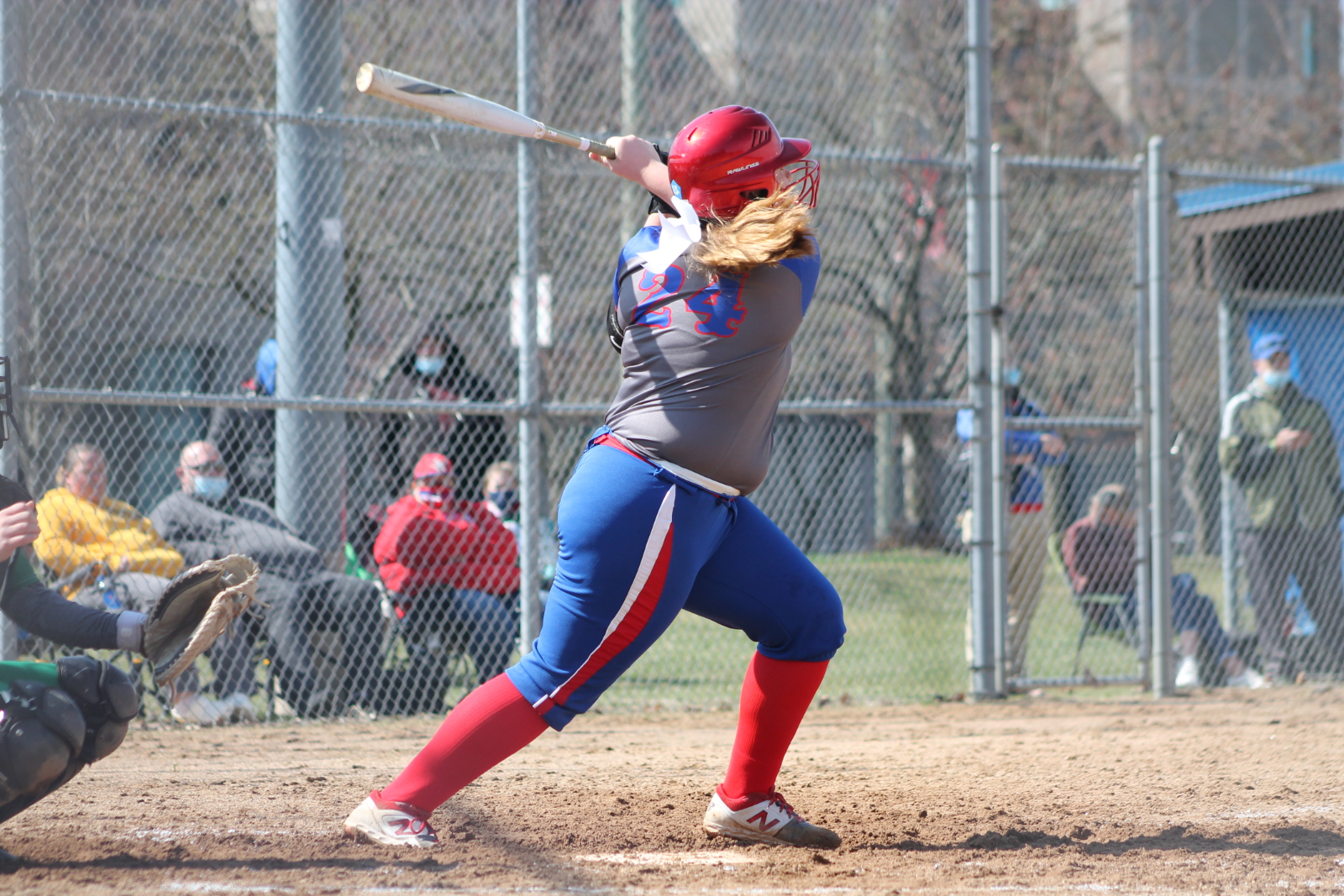 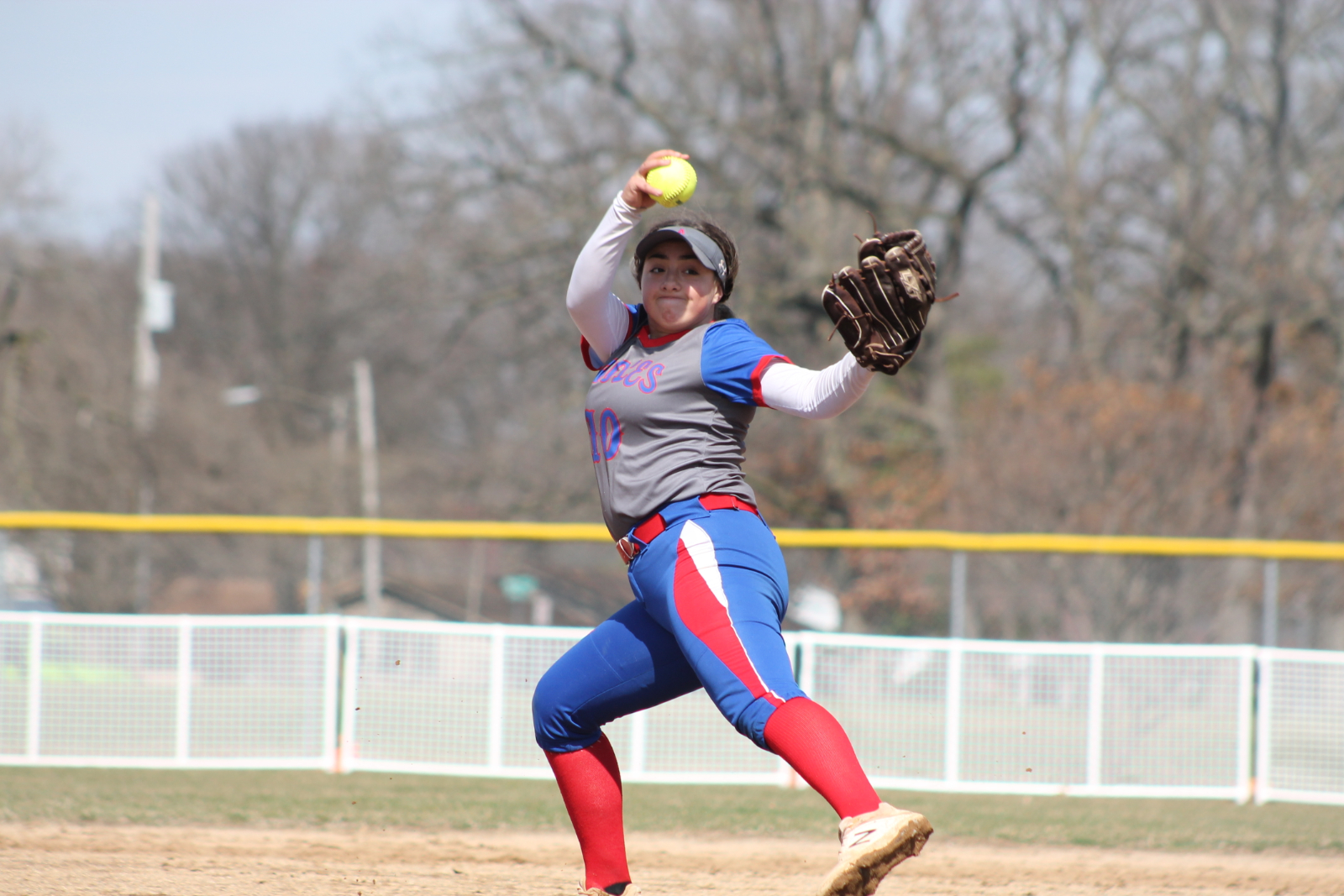 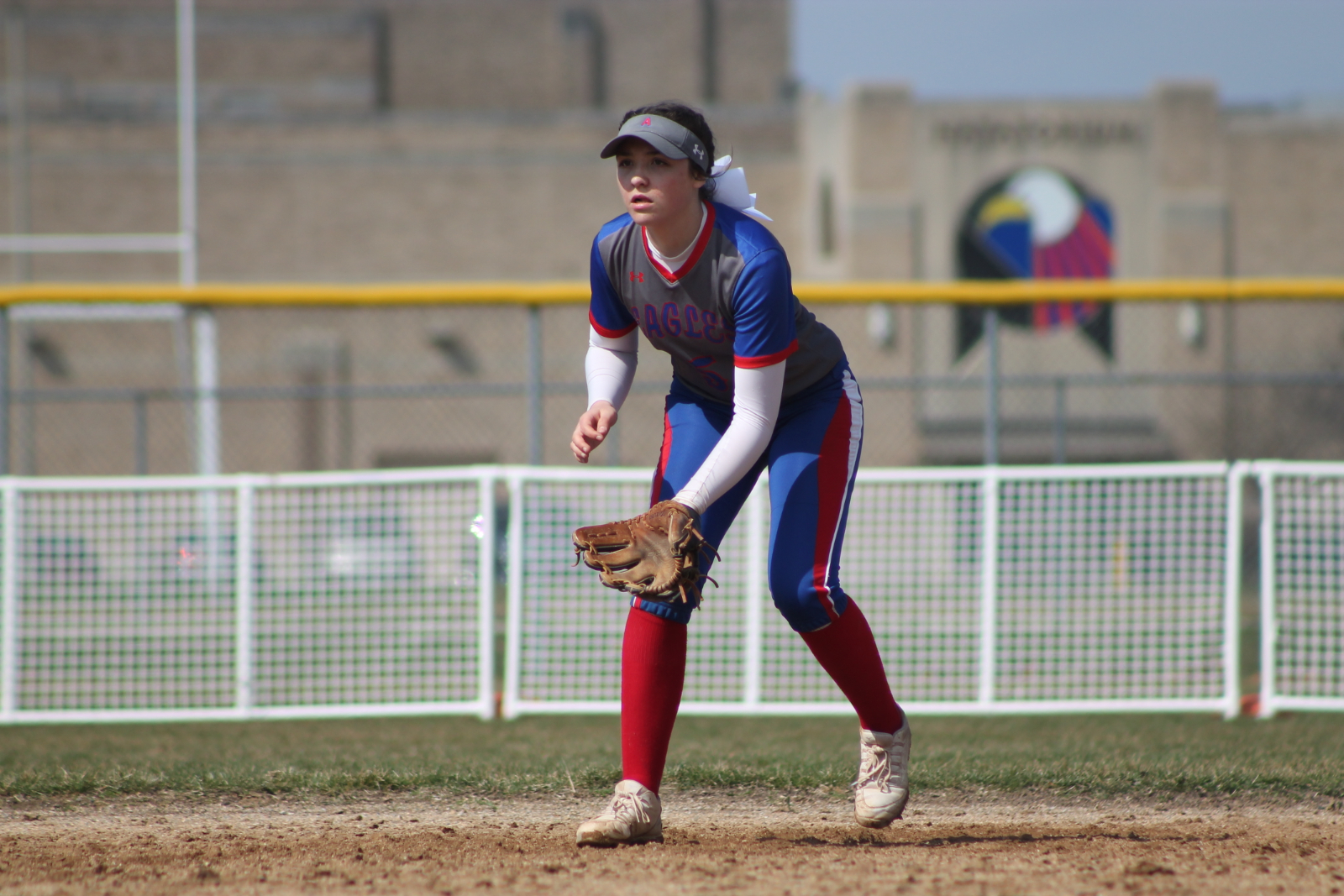 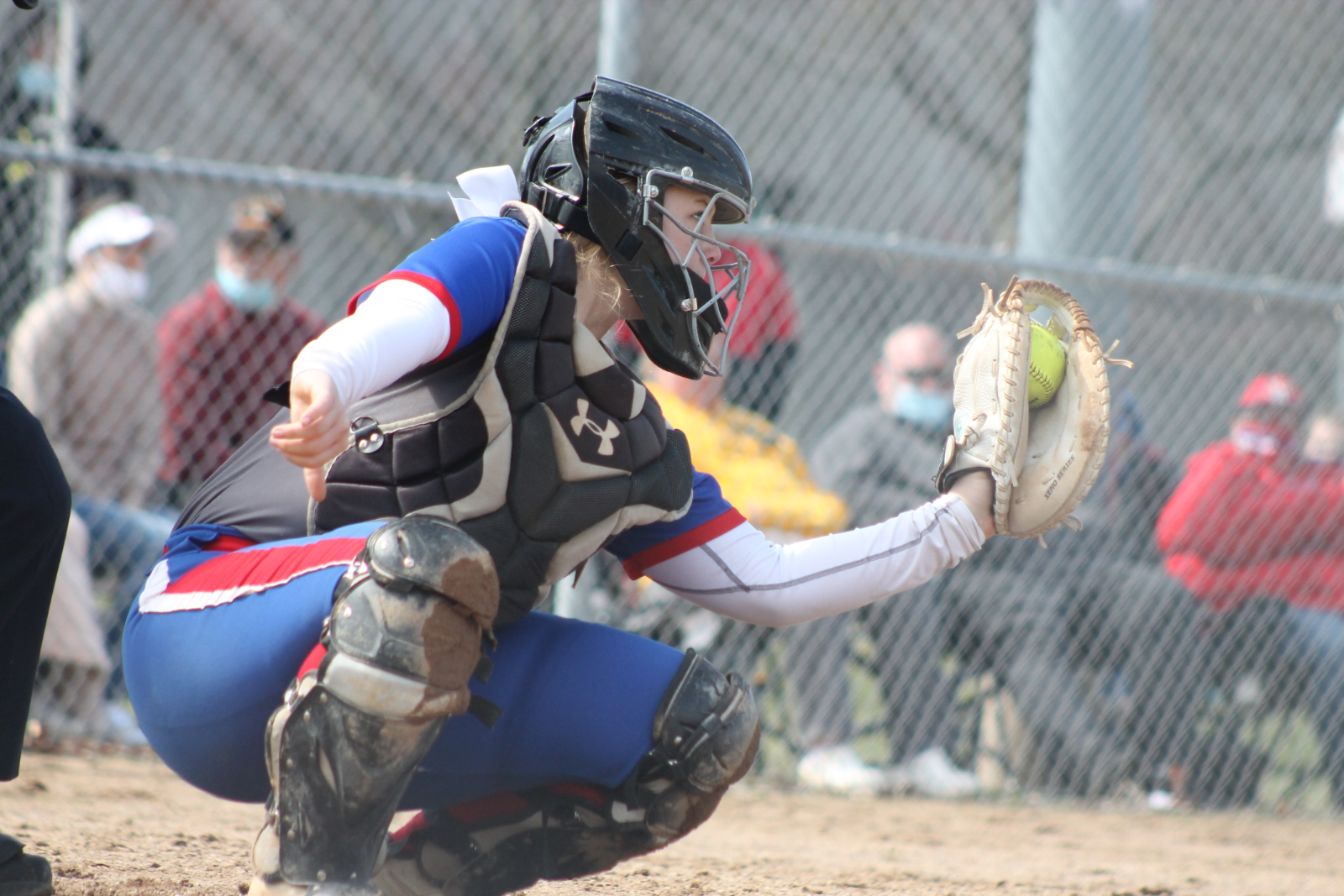 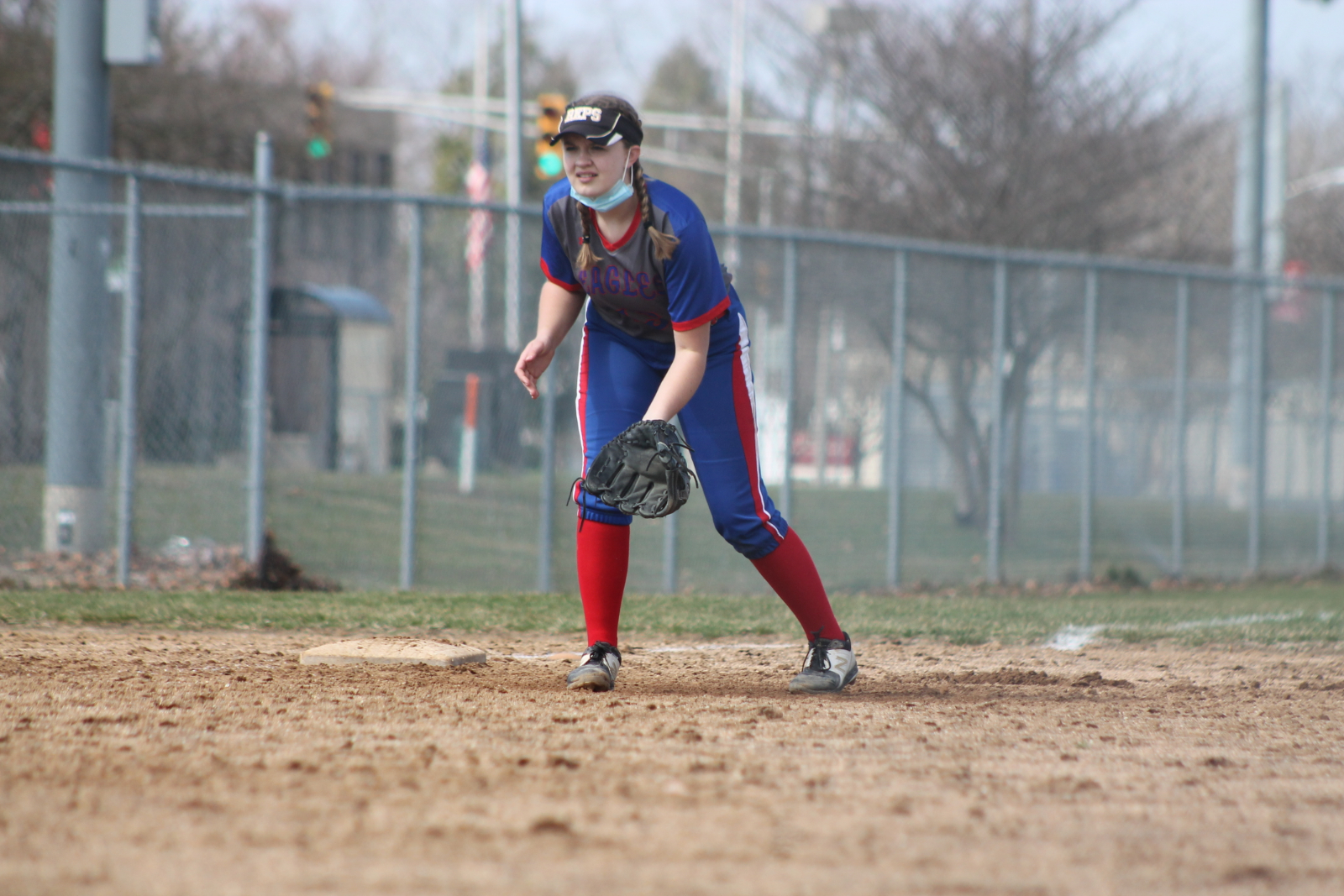 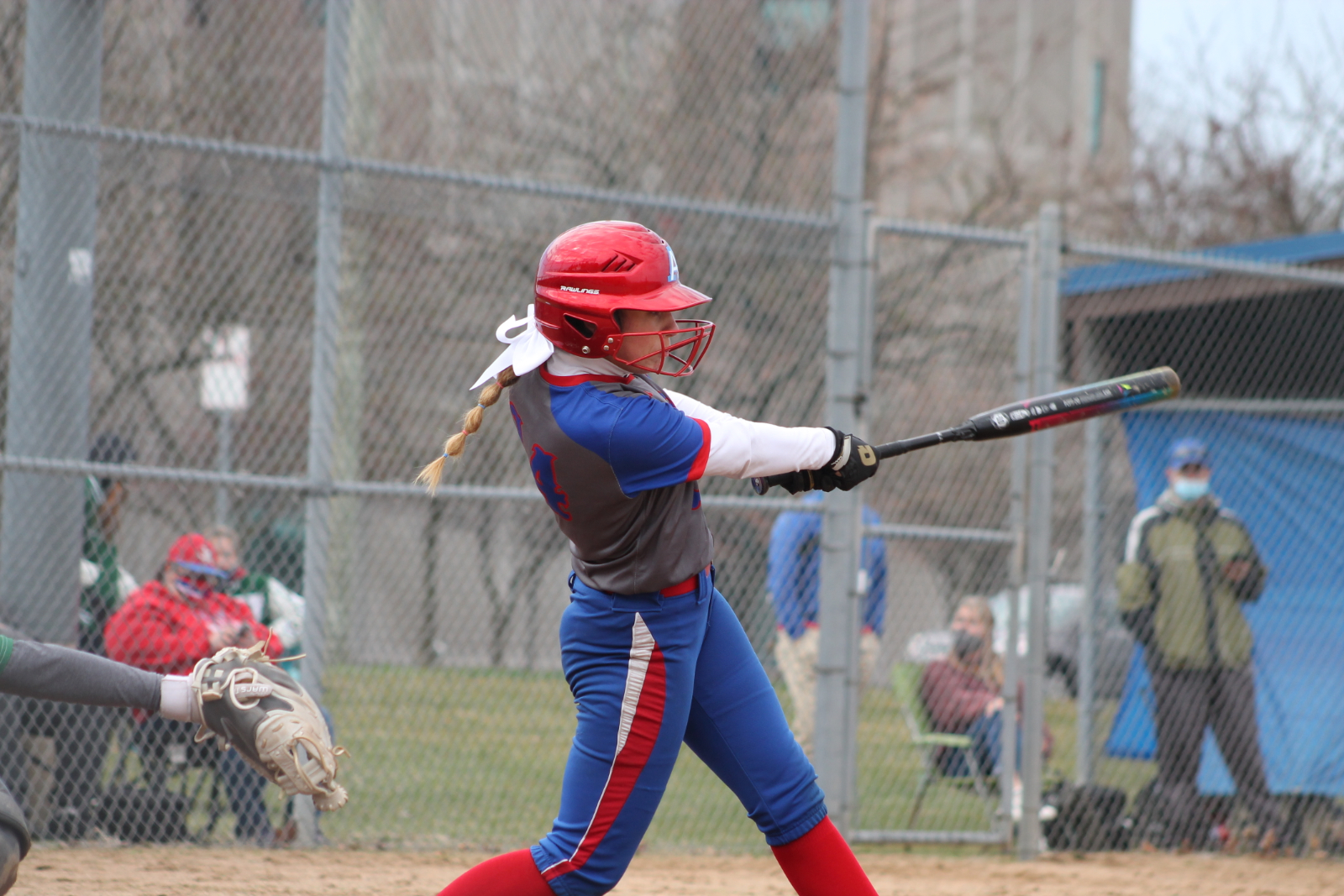