The Baseball team hosted Jackie Robinson Day on Saturday morning, taking on the Goshen Redhawks in non conference action. On the perfect morning for a ball game, the Eagles took advantage of every opportunity to earn the big win over Goshen 17-1.

Adams jumped out to an early lead in the game. Four runs came quick for the eagles. A ground ball single got things going on the scoreboard hit by Cody Barnes to bring in Diego Cardenas to score first. With bases loaded later in the game, the Eagles got another score. CJ Mastagh was hit by a pitch and ray Calhoun scored as a result. Barnes and James Jordan both scored soon after that on a hard hit single from Kevin Johnston. It was a big second inning where Adams went on to score 11 runs. Runs were scored from the hot bats and quick feet of Bryce Martens, Carson Miller, Calhoun, Adam Klaybor, Johnston, Tre Fonseca, Andrew Eleff, Martens, Miller and Brendon Foster.

Two more runs for the eagles in the 3rd inning did it for Adams. A double from Charlie Broden on a line drive out to center field brought in Jordon to score. Broden would score in the next at bat to get the 17th run for Adams.

CJ Miller earned the win from the hill for the Eagles. Pitching the first 3 innings, Miller allowed only 1 run off of 2 hits all while striking out 4 batters. Thomspn came in to relieve for 2 innings and strike out 5.

Adams will be back in action on Monday when they travel to take on the Elkhart Lions. 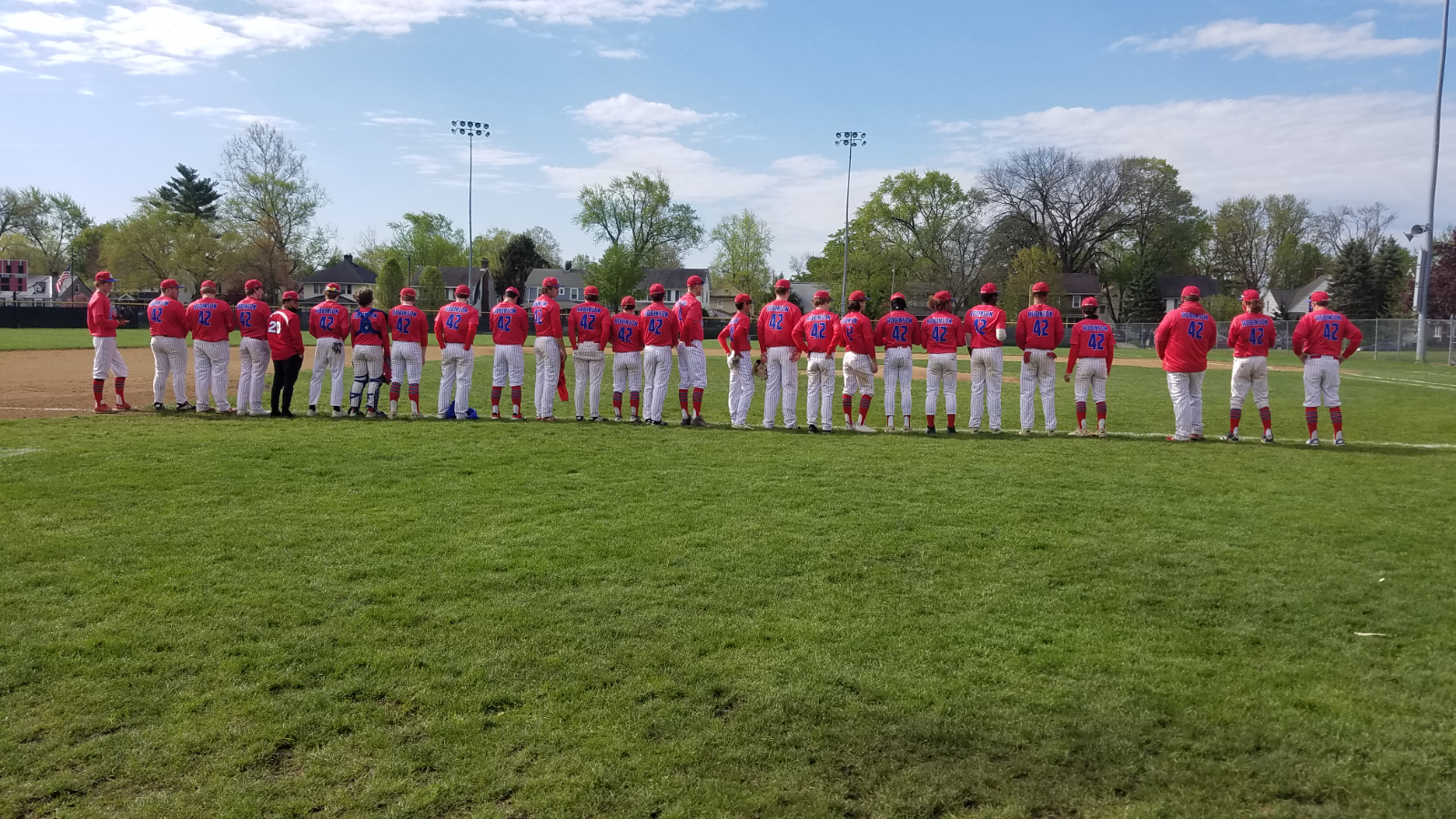