John Adams HS has a rich athletic history in the State of Indiana. Since 1940, the Eagles have earned a number of awards, recognitions, and championships. Among these are the following: 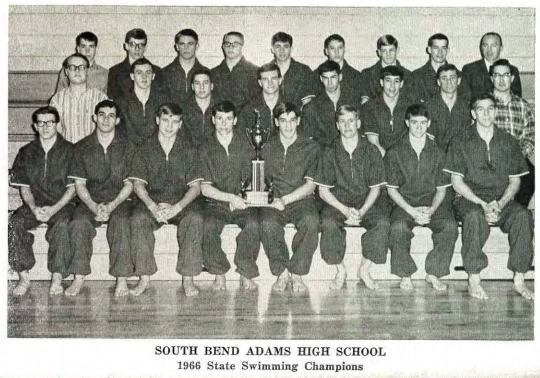 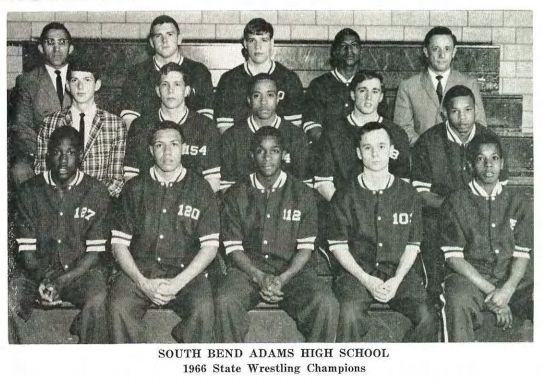 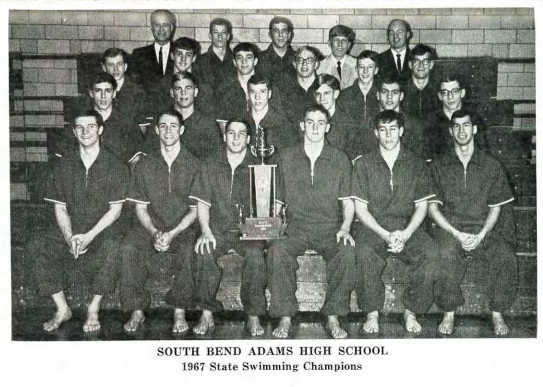 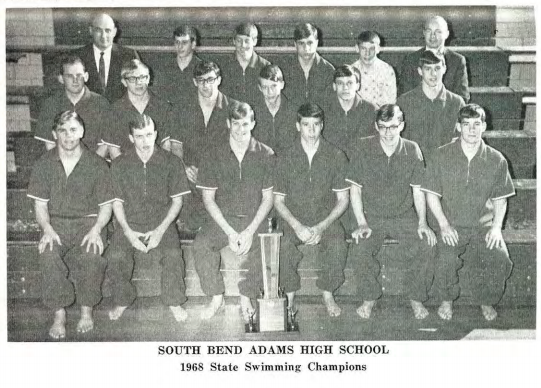 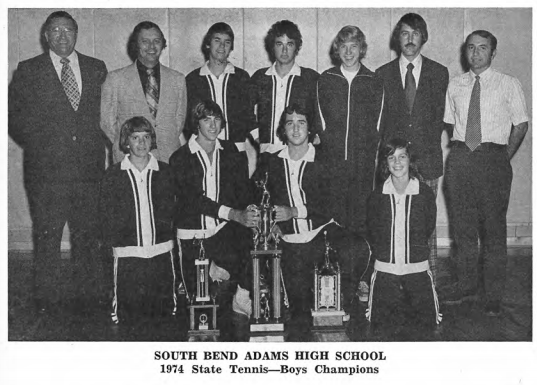 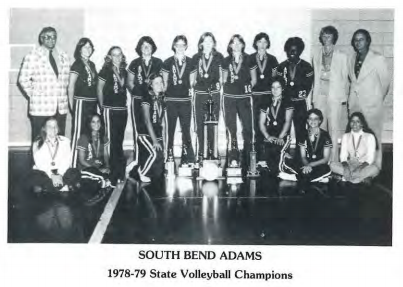